Bringing a good cuppa to a part of the city that is in dire need. 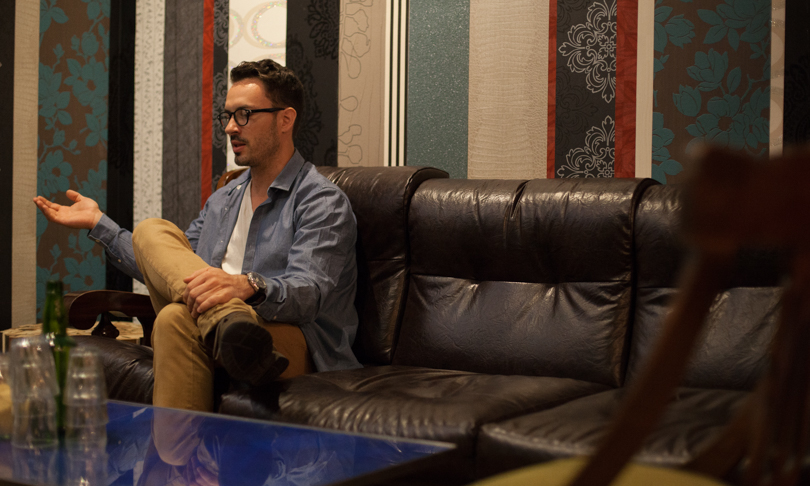 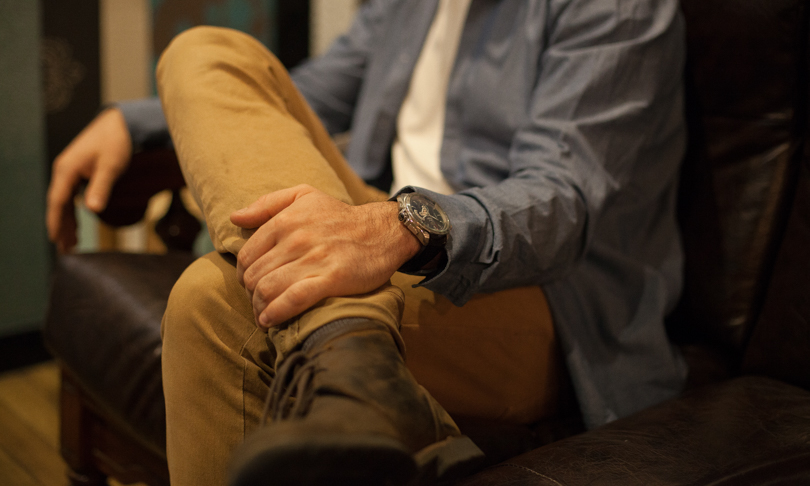 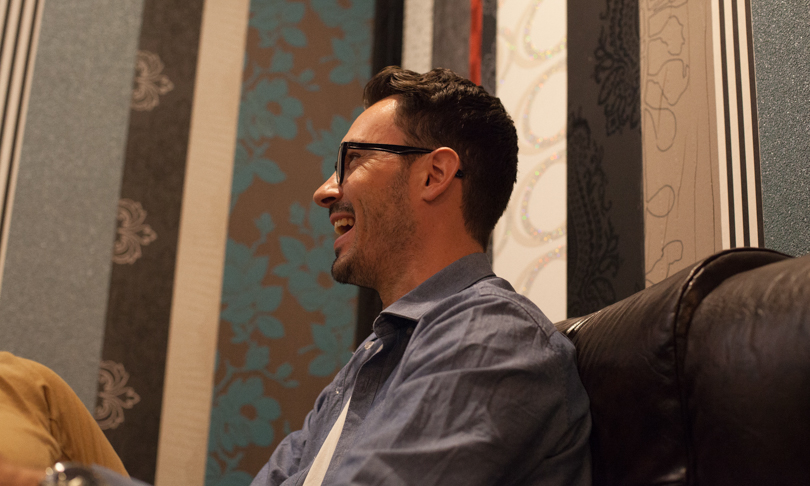 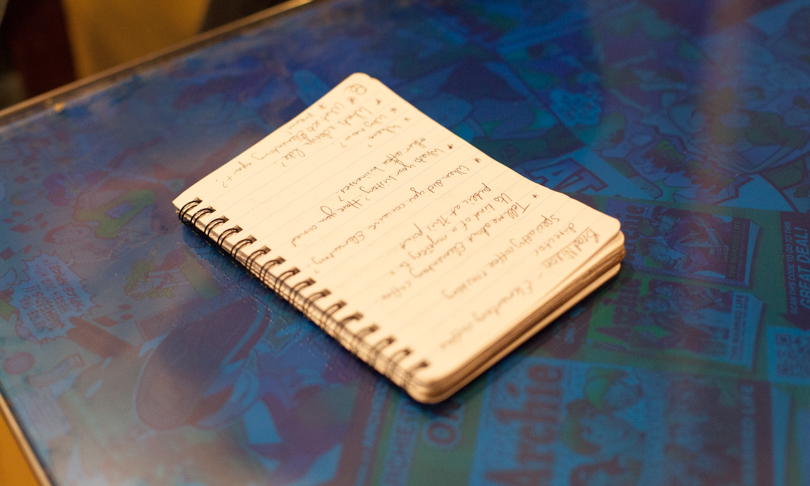 South Australian barista Brad Nixon has spent the last 5 years making coffee in Melbourne, but if you think that means he’s going to open just another old Melbourne-inspired café, you underestimate him.

Set to open on Young Street in July 2016, Elementary Coffee Co. will be a warehouse coffee roastery and café, with a strong push on wholesaling beans.

Just like the name implies, the coffee and the café itself will stick to making things that are uncomplicated and simple.

“Elementary means straightforward and uncomplicated, and that’s what I want to do with the coffees,” says Brad.

“I’ve worked a lot with specialty coffees and the concept is based on that knowledge. The coffee industry has changed so much in those 12 years [that I’ve worked as a barista], but what I’ve learned is that if you do things simply or straightforward, then you’re going to get the most out of it.”

The concept for Elementary Coffee Co. was conceived six years ago, and is only now beginning to come to life. Brad says the timing has as much to do with his own knowledge and experience as it has to do with Adelaide.

“There are such good things going on in Adelaide. It’s such a fantastic time to come back here, to bring back something that’s been done, but with a slightly different take. Bringing what I’ve been doing in Melbourne to Adelaide, but doing it completely in an Adelaide-focused way, completely Adelaide style,” says Brad.

Brad, who worked with the original Bar 9, also happens to be a state champion barista and says that the roastery will offer “a small menu with mainly pastries and a few sandwiches made using local produce”, all of which will be made on location. But that’s not to detract from the coffee. The coffee is important.

Brad is working with Pinch Design to fit out the Young Street space. He says that the feel will be “clean but not stark, and a little bit industrial”.

Basically, it’ll be Brad’s ideal space: “Somewhere to showcase the quality that I want [from a coffee] in a café environment. A place where I can actually show how I make a coffee and how I want coffee.”

Based on Brad’s expertise, CityMag expects great things from this new little roastery. We can’t wait.