Back when Cry Baby launched in 2018, the only packaged beer product the bar carried was 500ml cans of Pabst Blue Ribbon.

In our current age of craft beer worship, a band of beer sceptics has clutched onto the classic, mass-produced beers that had served generations of drinkers well enough before the advent of fruity, high-ABV IPAs.

This has meant a consistent audience will still look beyond a bar’s crafty tap offering, scanning the back fridges for a familiar favourite – a PBR, Red Tin or Red Delicious.

The bar’s founder, Jon Di Pinto, sees the appeal of the beer as being predominantly based on aesthetics.

“We all know Pabst Blue Ribbon is not a great beer, that’s not why people drink it,” he laughs.

“But the novelty of the big can was the whole point of it.”

Late last year, the Pabst Blue Ribbon tallboy disappeared, and with it so did the beer’s novel appeal.

After a short stint looking for a suitable 500ml lager replacement, Jon decided instead to reach into SA’s beer industry and create his own.

Cry Baby has produced a range of one-off specialty beers with Pikes, 4 Pines, Fox Hat and Mismatch in years past. Jon wanted this new beer to be a regular fixture at the bar, so, he consulted a few breweries to see who had sufficient capacity. After a short search, he landed on Pirate Life.

“And obviously, being Pirate Life and part of CUB and stuff, they’re a very well-run company that is so easy for us to work with. Which is also good, because it shows, as much as they’ve gone on a bigger scale of things, they’ve come back and done something small with us as well, so it’s really good to see that.” 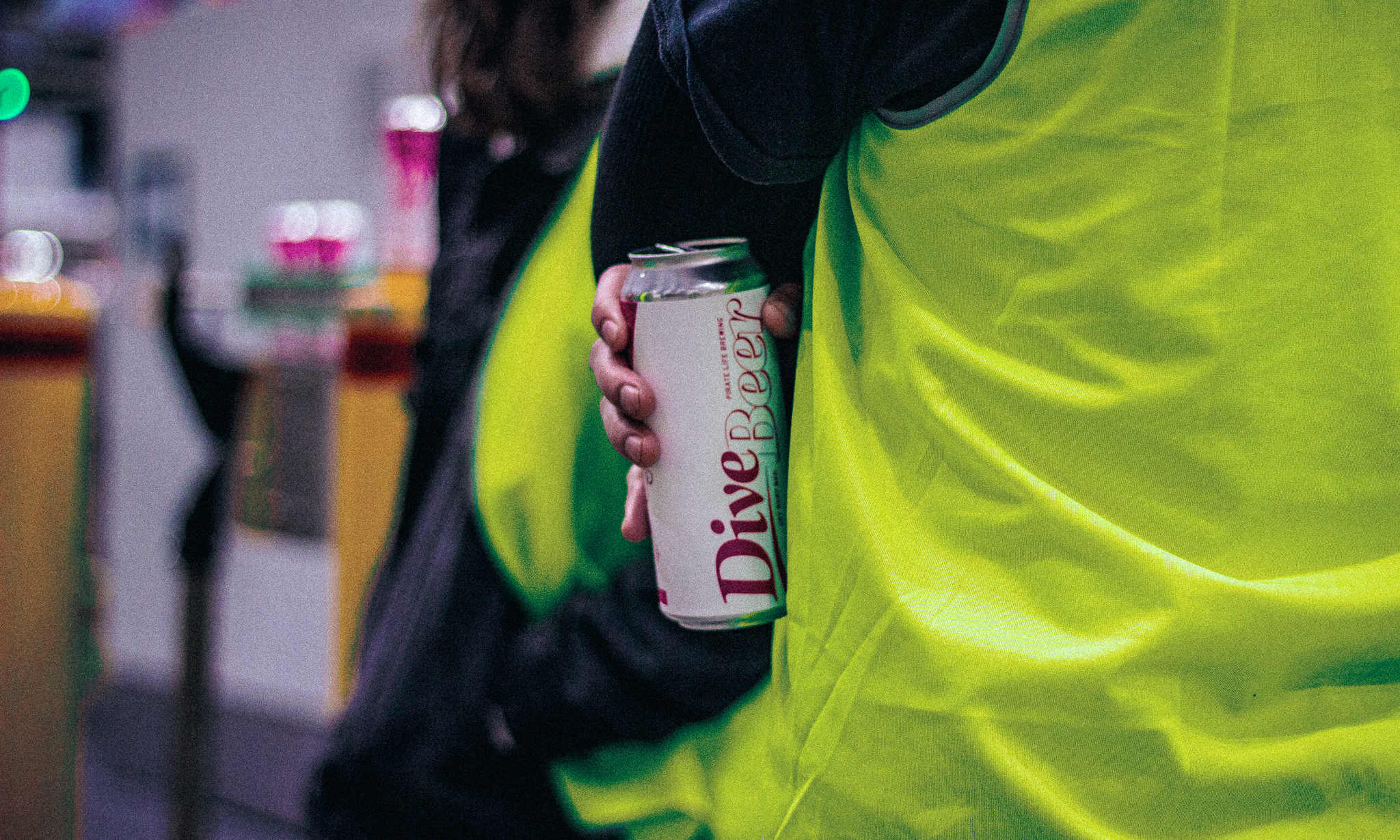 The brief from Jon for the beer was pretty simple: “Let’s make a shitty beer,” he laughs.

“It was always going to be a crisp, easy-drinking lager, and we wanted to go down that more American-style of lager, which not everyone does in Australia.

“I think Australian lager versus American lager, you can definitely notice a difference.”

The beer is supremely sessionable, even at its 500ml size, with just enough malt character on the palate to be an interesting experience, without risking becoming overpowering after cracking a second or third can.

It’s a faithful but elevated rendition of a mass-produced American lager.

“It’s a straight down the line beer, really. No frills. Much like the brand is we do what we do, this is what it is,” Jon says.

“In the ideal situation, it becomes a permanent line for us, and Pirate Life just make it for us whenever we need it. That’s the end goal. And then potentially do a few more here and there, but for now we’ll stick with this one.”

The recipe was left entirely up to the Pirate Life team, with little intervention by Cry Baby staff, but the can’s label design was a more elongated process.

“That was three months of back and forth with a designer,” venue manager Sean Howard says.

“We came up with the name ‘Dive Beer’, which we thought was sort of cool, and then it was more about trying to get a can that looks like something that’s been around forever, [even though it] hasn’t been,” Jon says.

The first batch of Cry Baby Dive Beer is almost sold out, and another batch is on its way. The lager is available at Cry Baby, as well as at select venues at bottle shops around Adelaide.