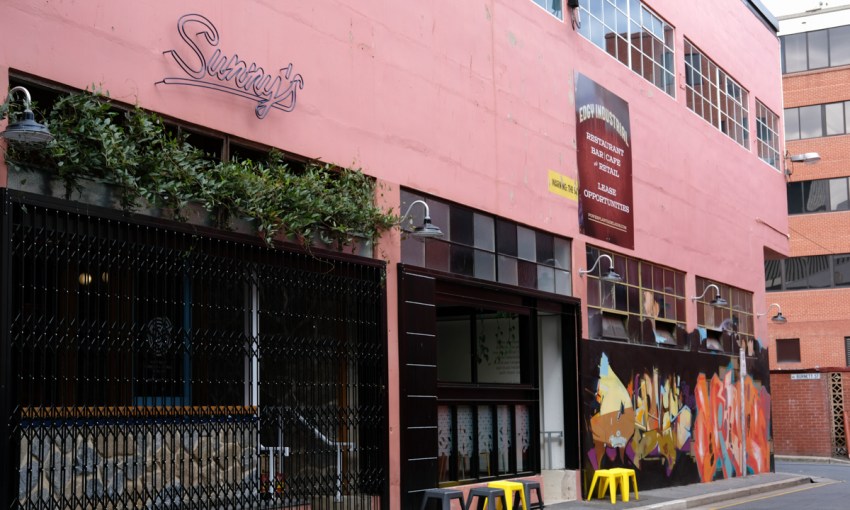 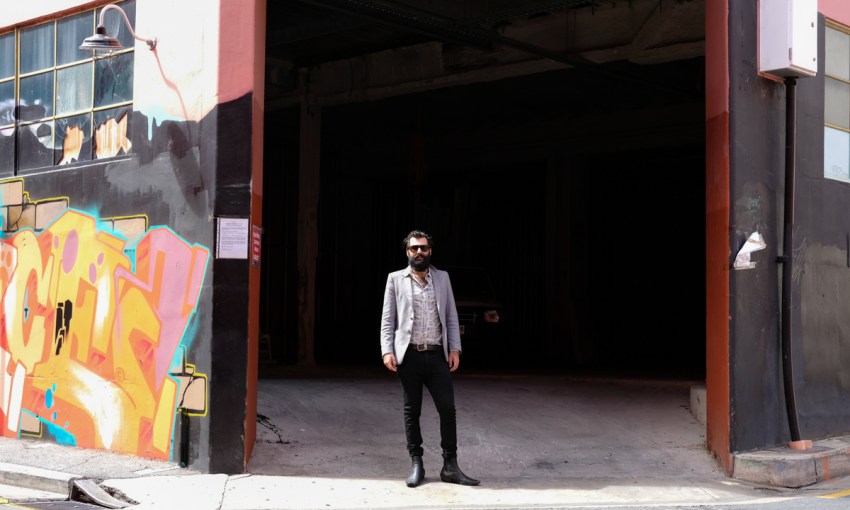 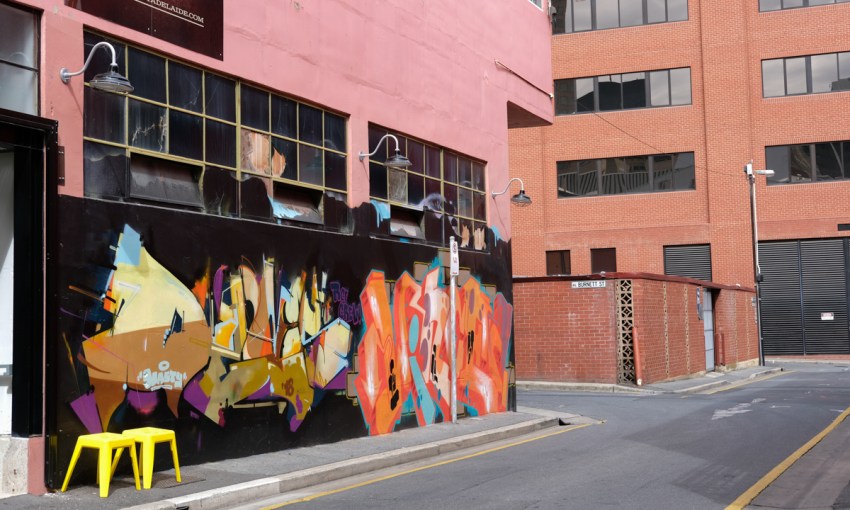 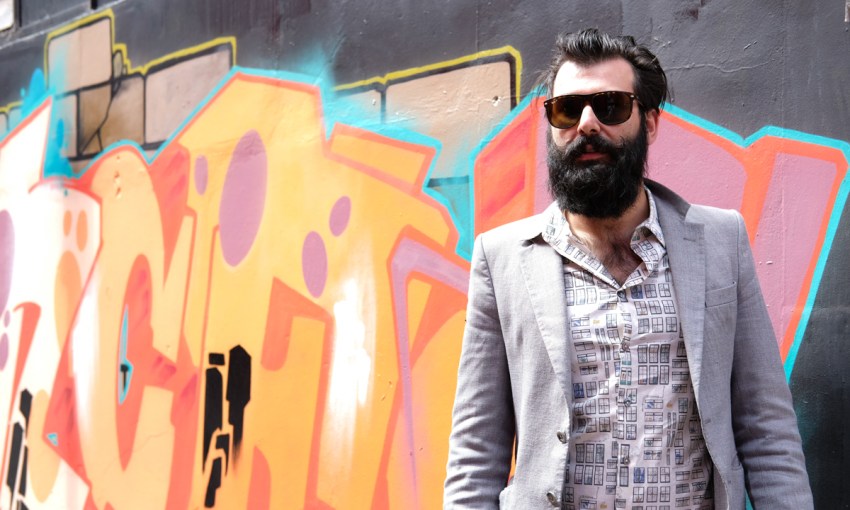 It’s with a staccato stomp and a rasped howl that Janis Joplin opens her 1971 single, Cry Baby – an inverted cover of a Garnet Mimms and The Enchanters original from 1963.

In the original, The Enchanters ooze doo-wop: the music swelling and pushing steadily, as forceful and predictable as the ocean’s tide, with Mimms’ warm vibrato crooning softly over top. There is a thick veneer of Brylcreem keeping every hair in place and every beat in time.

Joplin, however, replaces stability with ‘70s swagger, interrupted briefly with cacophonous eruptions of energy, only to fall back into nonchalance: ‘Honey, I’ll always be around if you ever want me.’

It’s easy to understand how Joplin’s version captured the imagination of Jon Di Pinto, the owner and soon-to-be operator of up and coming Solomon Street small bar, Cry Baby.

“I was just listening to Spotify on shuffle, some rock and roll playlist, and then that song came on, and the start of the song, she just screams Cry baby,” Jon says.

“I had the song stuck in my head, and I just thought ‘That is an awesome name for a bar.’

“I was just lucky that song happened to be on that playlist. I don’t know what else it would’ve been called if I didn’t listen to that that day.

“I said [to Amy Grundy, from Studio AKA], ‘I want a bar that resembles this song.’ As weird as that sounds, she was all over it. She completely understood what I was going for.”

The name came as a lightning moment courtesy of a streaming platform, but the rest of Cry Baby’s formation has occurred throughout Jon’s history in Adelaide’s hospitality scene.

Throughout each posting, Jon took notes on what he liked and didn’t like in bars, what Adelaide had and what Adelaide needed, and it was during a trip to Melbourne that the concept behind Cry Baby was solidified.

“I was meeting with a friend of mine who was an English guy here on exchange, and he moved over to Melbourne after working at Street for a while. He said ‘Come to Melbourne,’ so I went and met him there and he said ‘We’ll just go for a quick beer,’” Jon recalls.

“We went to Heartbreaker, had the beer there, and we ended up staying there all night… put some songs on the jukebox, played some pool, and it wasn’t until a couple of weeks after that that I realised how fun that was.

“I came back to Adelaide, went around a few places, and I thought there’s nothing really that’s doing it.

“You’ve got your cocktail bars, you’ve got your café food bars, but you don’t have just a bar bar. Everything else has some sort of agenda, whether it’s best cocktails, wine bar, whatever it is – this is going to be a bit of everything.”

“Take all the wank out of bartending, have a bar where you just come here and have some fun. You’re still going to get a good quality drink, but it’s not going to be all about what the drinks are like.”

The interior will be mostly black and pink, kept dark, but with a tinge of ‘70s hot pink neon about the place, offering just enough light to illuminate a pool table and a jukebox.

The food offering will be kept basic – there’s no sense in competing with Sunny’s, Jon says – so punters will have the option of grabbing a hotdog from a New York-style single-operator hotdog cart.

The bar will have a slight focus on whisky and tequila, but will be kept open to everything, and with 10 beer taps spanning the bar, there will be a focus on local brewers.

“We’ll get a few oddball American ales, IPAs, that sort of stuff, keep that rotating as well. But the main focus will be local beers. There’s so much good Australian beer that there’s no point steering too far away from what we have here,” Jon says.

As for the Solomon Street locale, Jon has high hopes for its future.

“It was cool seeing Sunny’s do its thing, and that, I guess for me, brought Solomon Street into the equation of an actual useable street for a bar,” he says.

If all goes to Jon’s plan, Cry Baby will become Solomon Street’s Janis Joplin, to Leigh, Peel and beyond’s many Garnet Mimms.

Building has begun on the project, with opening slated for early May this year. Stay tuned to Cry Baby’s social media for updates.