Comida is moving out of the Markets

Get your Friday night Market paella while you can. 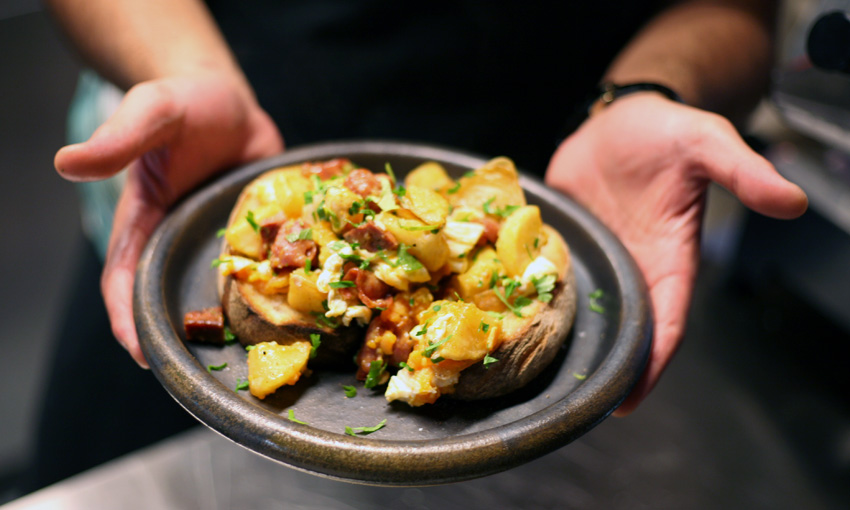 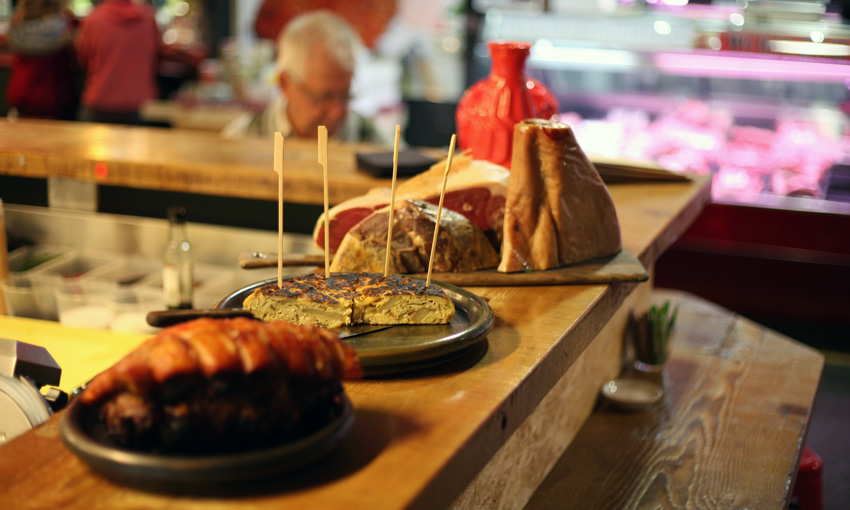 After serving their signature paella, pintxos and tapas from Stall 11 in the Adelaide Central Market since November 2014, Spanish eatery Comida Catering Co is moving out of the Markets.

Comida’s final day will be Saturday, 21 September, which the restaurant will quietly celebrate with a pintxos party.

Comida’s last day in the Markets is Saturday, 21 September.

The decision to leave the Markets was not taken lightly. Brad has changed his mind several times over the last couple of years, but when the time came to sign a renewed lease he chose not to take the opportunity.

Brad cites the uncertainty of the Central Market Arcade redevelopment as a major influence on his decision, as well as a fear of becoming too comfortable.

“What’s going to happen with the Arcade… [has] definitely made me want to not renew the lease, for sure. Especially when they did Chemist Warehouse, that was pretty horrible,” he says, referencing the chemist chain’s entry into the Market stall formerly home to Let Them Eat.

“I think we’ve done what we can do here at the same time,” Brad continues. 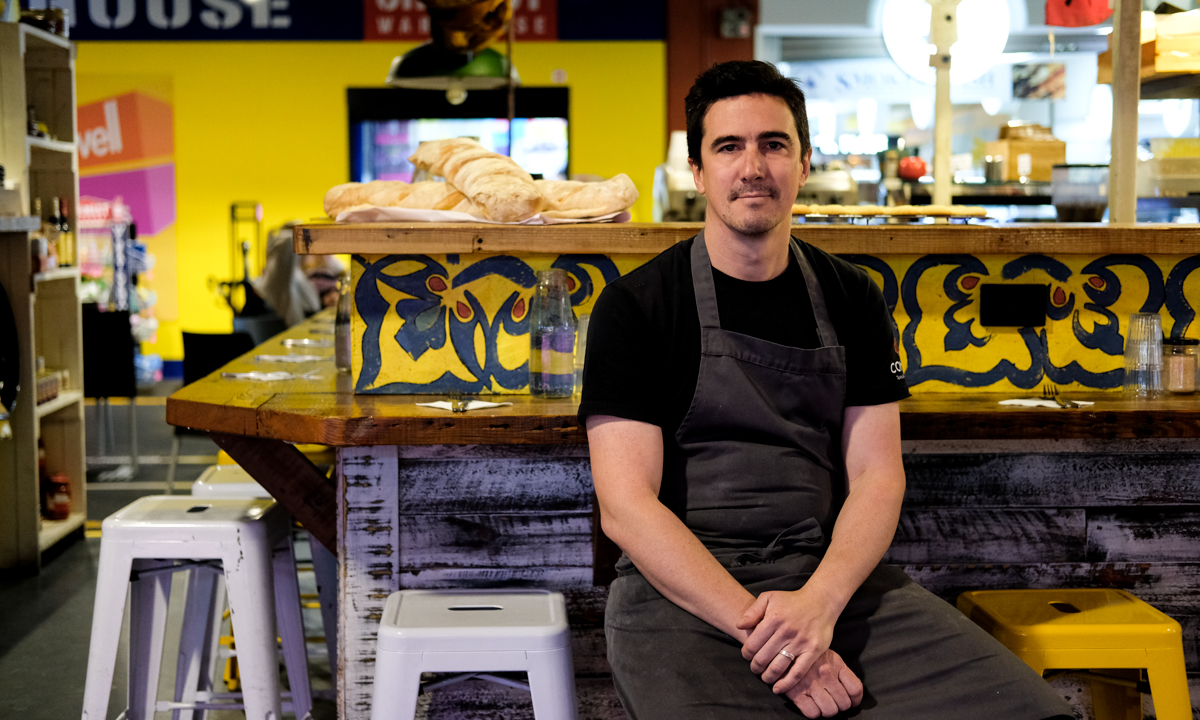 Comida moved into Roxie’s on Grenfell Street in August last year to ease the pressure their catering commitments were putting on their Central Market kitchen. The partnership has proved hugely successful, and Comida is booked in for catering jobs at Roxie’s and Chateau Apollo up until May next year.

Roxie’s will continue to be Comida’s base for the foreseeable future.

“It’s going to be nice, just being in the one spot for a little while. It’ll be good to consolidate, refresh and refocus,” Brad says.

Discussions are underway as to how Comida and Roxie’s might develop the Grenfell Street site further, with Brad keen to introduce more Comida branding into the space and potentially shift the garden restaurant into more of a sit-down, table-service style offering.

Brad also hopes to broaden Adelaide’s understanding of Comida’s offering. Paella has been a huge hit for the business, growing from one pan sold on a Friday night in their early days to now selling one per weekday and three on Friday nights, but this focus has largely come from the Central Market demographic.

“When people come to the Markets they associate it with a quick feed and they only want to pay $12-$13 for it.”

In the month-or-so until Comida leaves, Brad plans to bring back some old favourites from menus of years gone by..

The Market has provided Comida with incredible exposure, Brad says, and so to leave the space he and his team have built up over five years is bittersweet.

Keep an eye on Comida’s Facebook and Instagram for updates on their move, and be sure to stop by Stall 11 at Adelaide Central Market on Saturday, 21 September to help the team properly farewell the space.