Cocktails and nostalgia at Smokelovers on Rundle Street

After 10 years of pulling pints at the Exeter Hotel, Hamish Tregeagle has opened his own intimate cocktail and wine bar right next door. 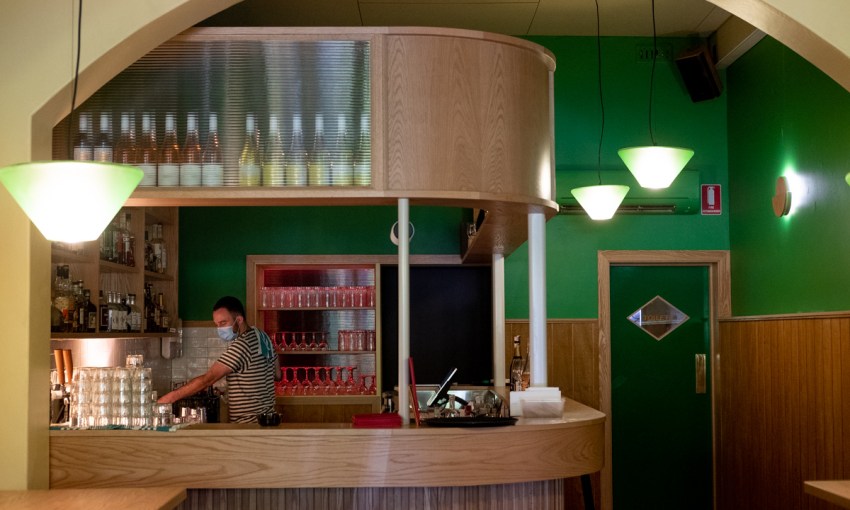 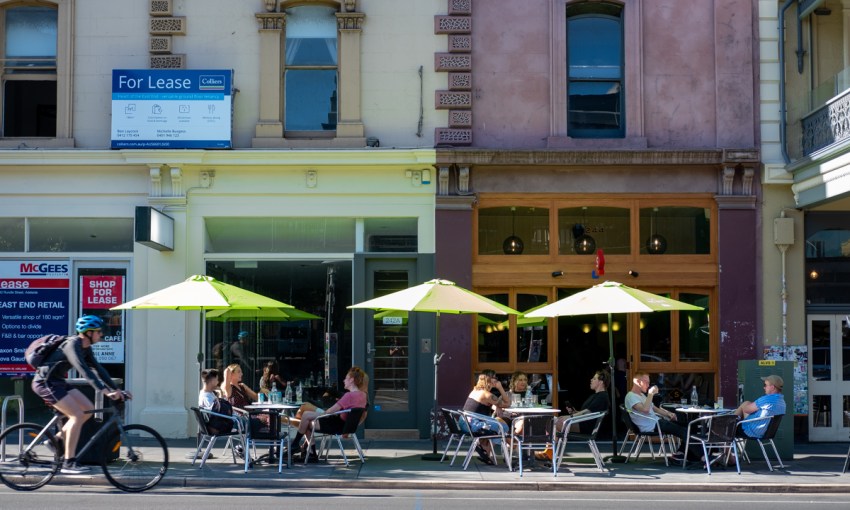 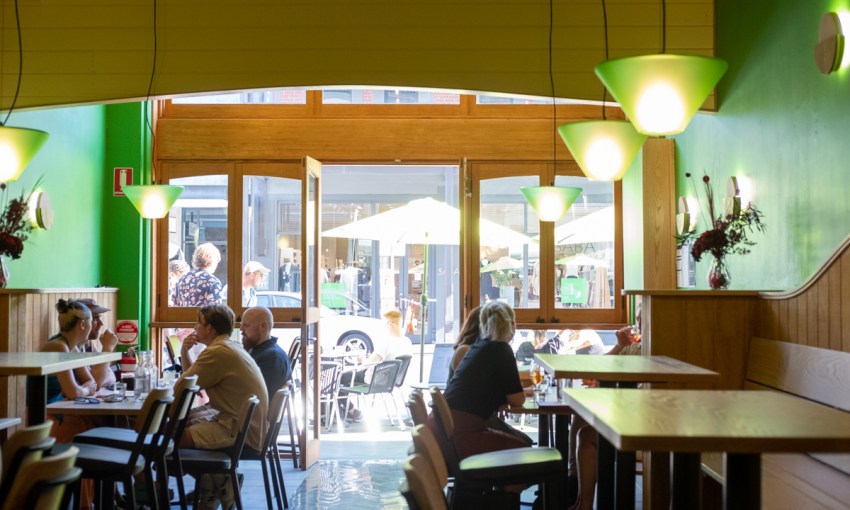 On a break from pouring jugs of Coopers Pale at the Exeter, Hamish Tregeagle would walk next door to Smokelovers.

The tobacconist was cramped, bathed in fluorescent light and sold 14 flavours of rolling tobacco and 32 different brands of cigars. Along one wall were cabinets, the other the dull glow of self-serve refrigerators.

But Hamish, who spent 10 years behind the Exeter’s front bar, could see something more.

In his mind, he removed the fridges filled with chocolate bars, the pipe cabinets and the shelves upon shelves of tubs of loose tobacco, revealing an intimate cocktail bar behind it all.

The shop closed in 2019, and after several years sitting empty, Hamish pounced on the site.

“I never smoked, but I bought plenty of confectionary there, and it was just the fact there were cabinets and fridges everywhere,” Hamish tells CityMag.

“I walked in the first time it was all gone, and I thought I was opening a 40-person cocktail bar, and it was huge, and everyone comments on it when they walk in.

“So it’s kind of funny that before I saw it empty, the concept was very different.” 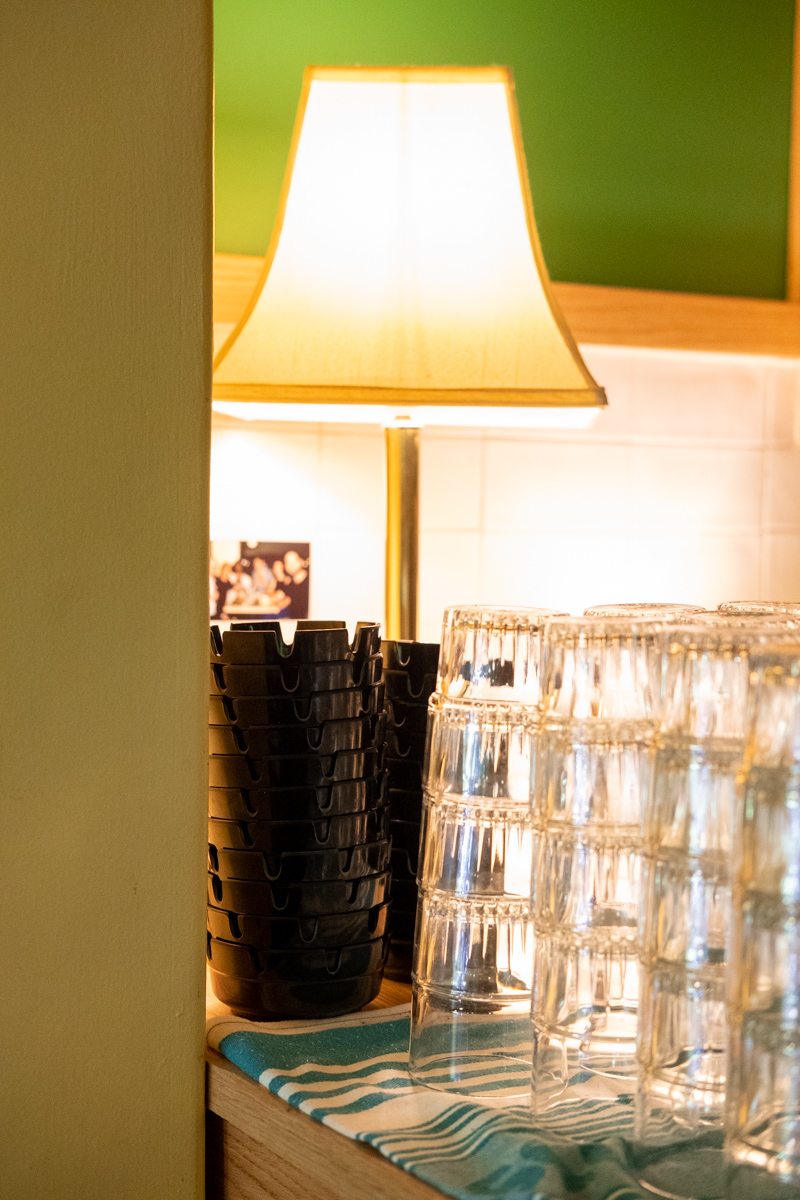 Keeping the name, Hamish opened his timber-clad wine and cocktail bar in late December. He says that section of Rundle Street was missing a “cocktail and wine offering”.

Hamish sees Smokelovers as complimentary to the Exeter, not competition. He also still gets smokers wandering in looking for tobacco.

“I think times have changed,” he says. “Sitting next to someone smoking a giant cigar is not really my cup of tea.”

Hamish’s vision for the look of Smokelovers was to “keep it clean”. The timber frontage has two window seats looking out over outdoor seatings, which seamlessly connects to the Exeter’s tables.

Tiger Build’s Sam Weckert and Dusty Weatherald brought that vision to life. The interior is bathed in green, with timber benches running along each side. The curved corner bar is nestled at the end of the room. Glassblower Liam Fleming designed and made the wall lamps that sit above each booth.

“I might have studied design, but I definitely just love green,” Hamish says.

Cocktails are central at Smokelovers. It has the old classics, such as Negronis, Whiskey Sours and Americanos, a few spritzes and a very popular Margarita. 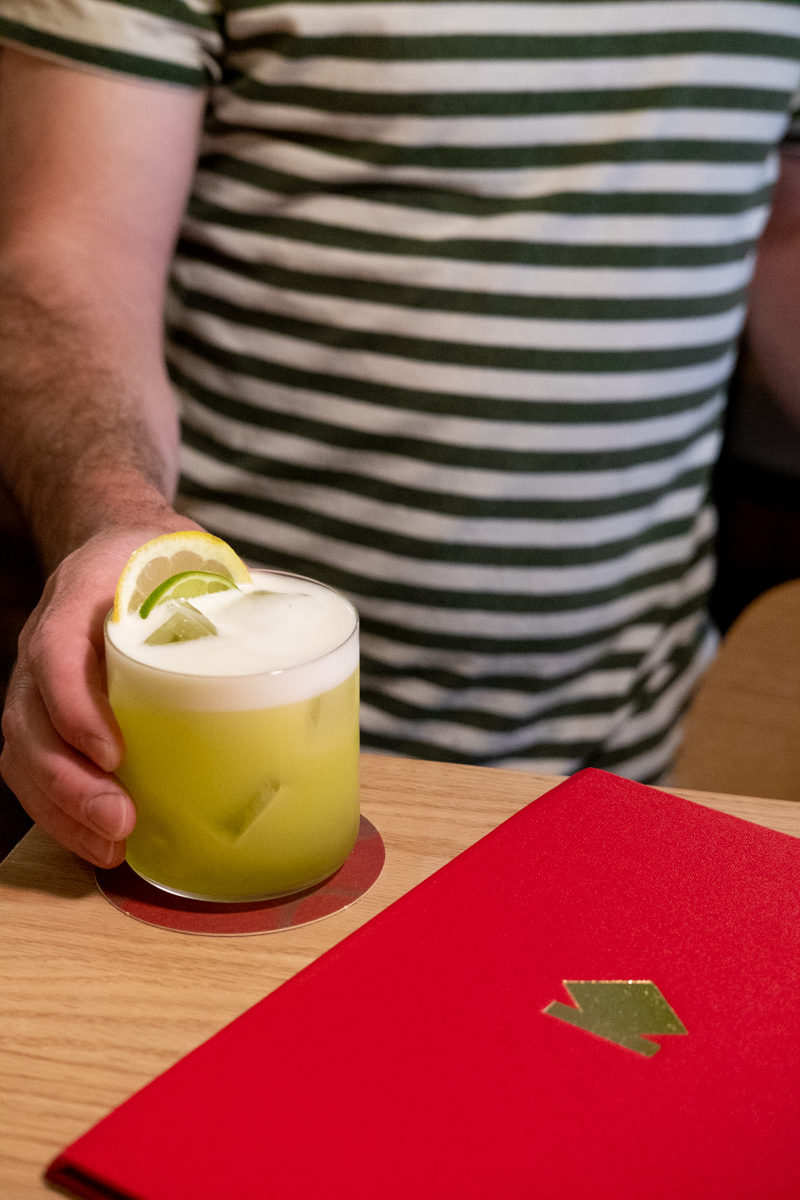 The wine list is varied, centred around Hamish’s favourite drops, such as Hills Collide’s rosé, a pinot noir from Sidewood Estate and a selection from Hills producer Parley Wines.

“Writing my first wine list ever was a pretty daunting task,” Hamish says.

“But everything on the list is things that I enjoy, and a lot of them are friends of ours and their wines.

“Over the years working at the Exeter, it was a pretty famous place for people that studied winemaking to end up after they’d finish their university exams, so there’s a few of those that appear on the list.”

The bar has become a late-night favourite for hospitality folk because of its 2am closing time.

But it’s the unlikeliest of customers, some of his Exeter regulars, that he enjoys seeing walk through his door.

“I think the fun bit is serving customers that I would serve at the Exeter that traditionally wouldn’t go into a wine or a cocktail bar,” he says.

“I know they are there to support me, and I really hate compliments, but those real silent compliments of someone coming in that I’ve served for 10-odd years and they know it’s my venue, is really nice.” 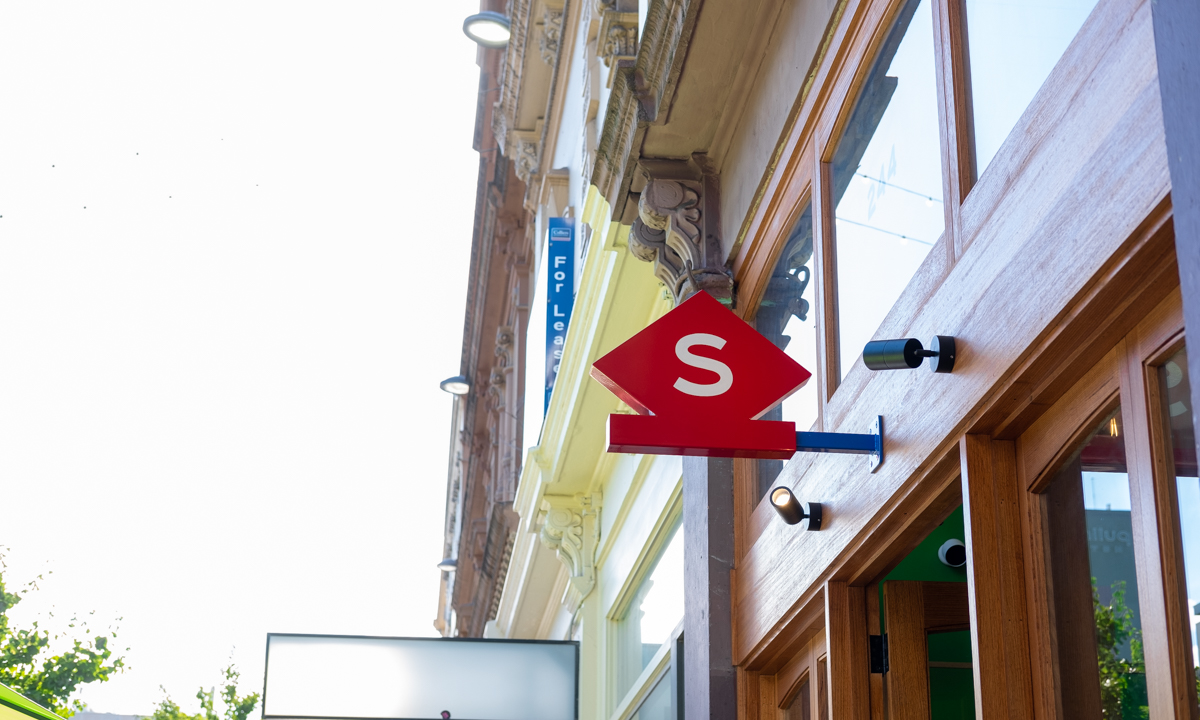