As part of the brewery's summer limited-release schedule, Clare Valley Brewing Company will debut its first sour, the Mango Berliner Weisse, and a hazy IPA at Cry Baby this weekend.

Cry Baby will also have a cajun barbecue menu going during the event, see the event page for more details.

At the time we spoke to Ben, the cans were en route to CBC’s offsite canning facility. See the digital can artwork below.

“We’ve been keen on doing something internally ourselves ever since then, and it’s just a style that, being around this time of year and being warm out, it’s definitely something we wanted to branch out into and do for the first time,” CVBC brand manager Ben Stevens says.

“We just wanted to put a little bit of a different twist on it. We’re in a different industry at the moment where people don’t want to be drinking the same thing over and over again.”

While retail shelves have recently been flooded with various takes on mandarin Berliner weisse, Ben and head brewer Damien Trounce decided on mango as the feature due to its “subtler” profile.

“If you take any fruit that’s too big in flavour, you can really start to effect the sour perception of the beer,” Ben says. 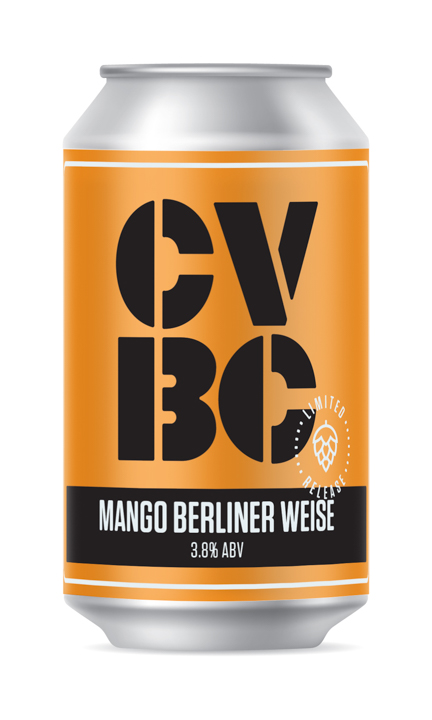 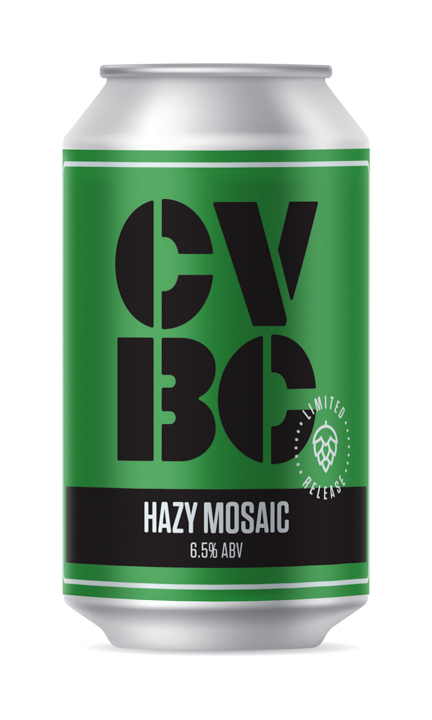 “[And] you can’t really use anything sweet. It kind of contrasts that whole perception of a sour beer.”

As for the hazy IPA, Ben and Damien were looking to riff off their last limited release – a New England IPA – slightly different in style and focussing on a single hop.

“Mosaic is probably one of the more popular hops out there at the moment, so once we decided to do a hazy IPA, it was pretty easy to work out which single hop we were going to use,” Ben says.

“Mosaic really brings out a big pineapple flavour… I like what it introduces to beer, and so does Damo.”

Ben hoped to have the beers out in mid-January, but production was held up by necessary amendments to the brewery to allow for the kettle-souring process used to make the Berliner weisse.

After the launch event at Cry Baby on Sunday, 10 February, around 340 cases will hit the market on Monday, 150 of which will be distributed throughout South Australia. A short keg run – only 10 of each – will roll out two weeks later to selected craft venues, including NOLA, Cry Baby, Kings Head and Gilbert Street Hotel.

Whether the beers make it into CVBC’s core range is dictated entirely by market response.

“We’re sort of kicking the tires with what we do with an IPA in terms of, at the moment our core range IPA sits in a 330ml bottle. We’re looking at shifting the IPA to can, like we’ve done with our red IPA and the XPA, and I guess the perception will be how is the hazy received?”

For now, you can taste both beers first at Cry Baby this weekend.