The Capoccia family is pasta royalty in Adelaide, so our visit to them at Nano for the fifth instalment of our city pasta guide was accompanied by a good deal of anticipation. 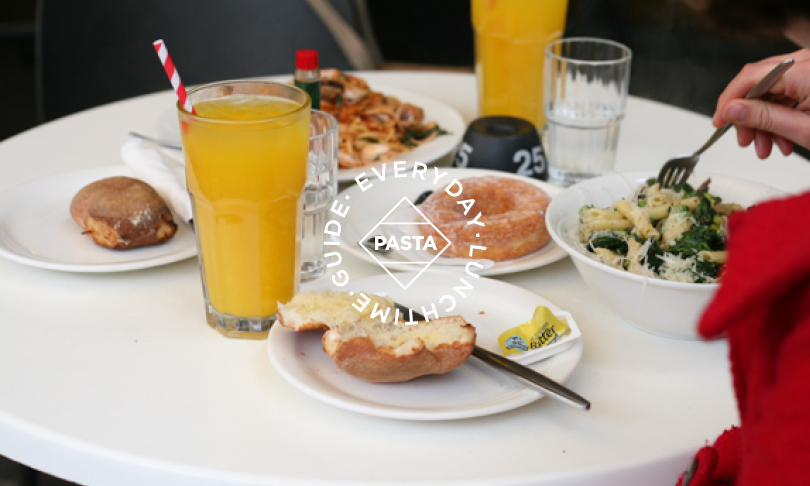 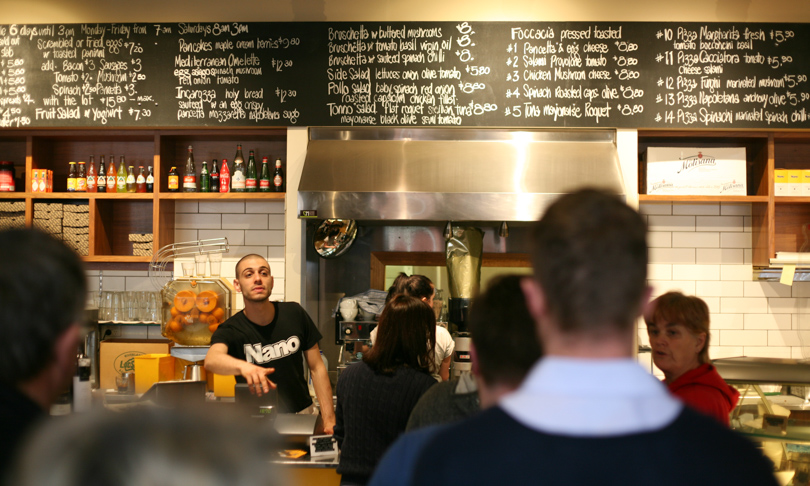 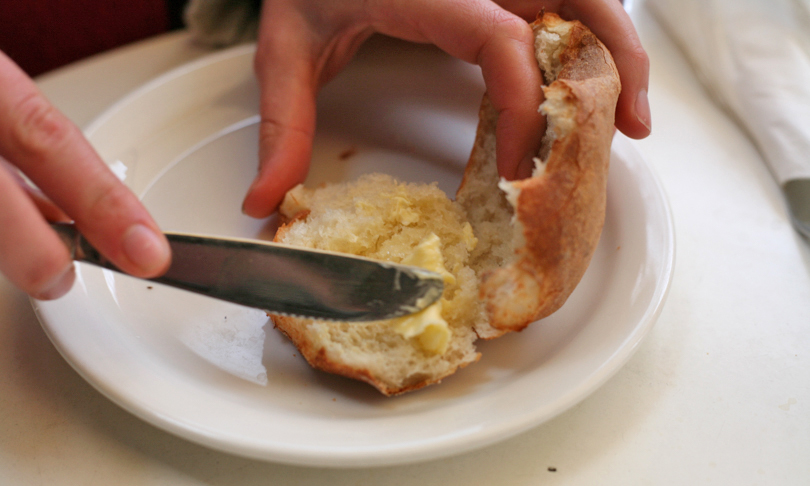 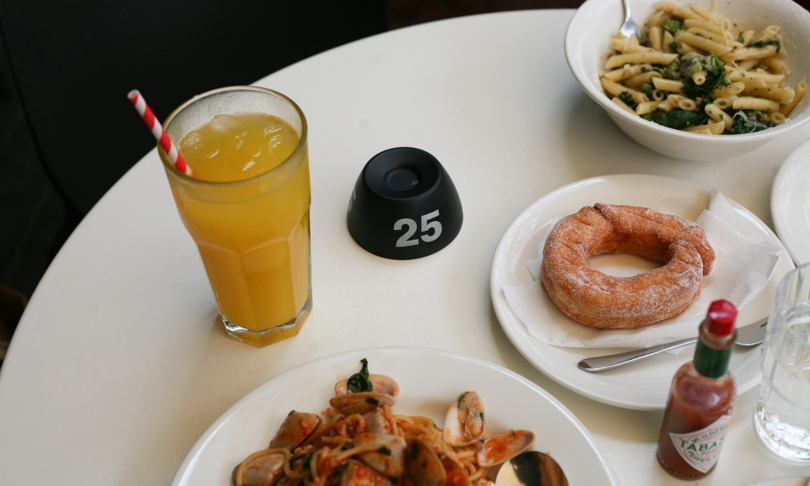 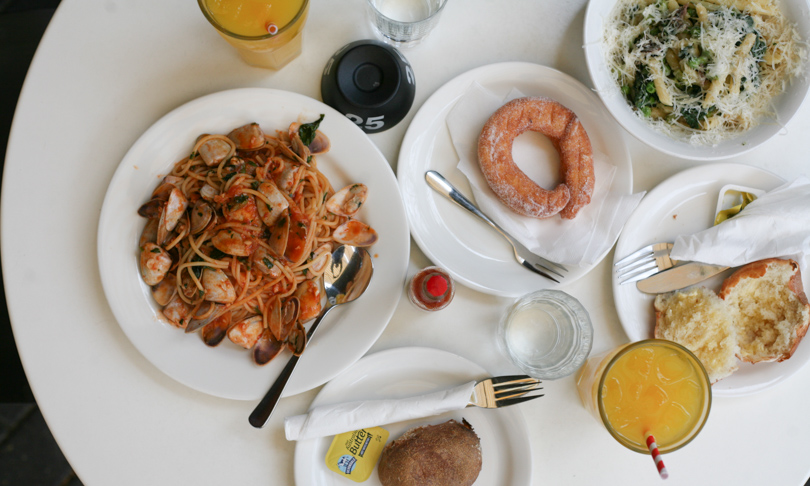 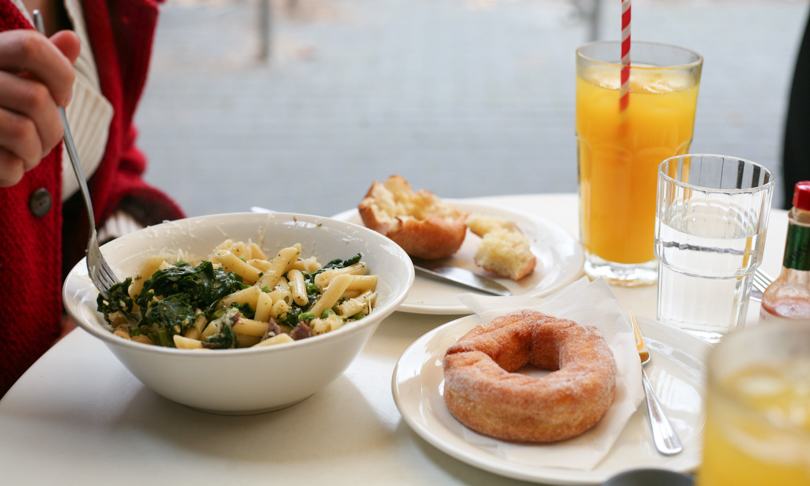 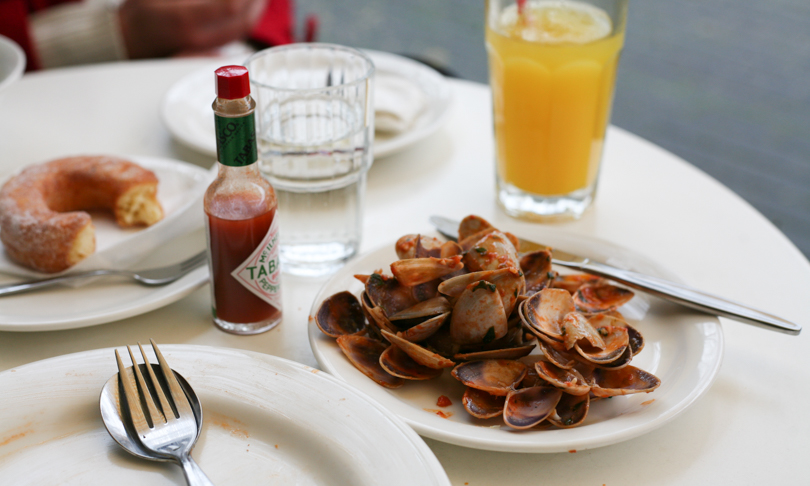 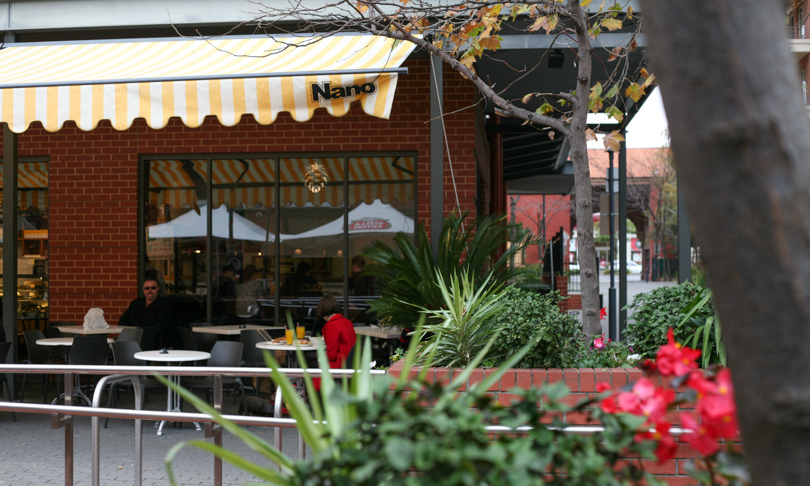 The emergence of Nano on Ebenezer Place was a revelation for the city in many ways. It signalled the beginning of the rise of the city laneway in Adelaide culture, and it extended a more authentic version of coffee culture into the East End.

But, importantly, it also began an era in which people realised that a cheap, quick pasta lunch doesn’t have to mean a poor quality pasta lunch.

Chef Stefan Capoccia has been making pasta for a long time. Once an owner of the revered Amalfi, he started Nano to bring a different, quicker and more casual style of serving Italian food to the city.

At Nano there is no standard pasta menu, with Stefan instead serving up two or three daily specials, usually priced below $15 for the generous bowls. Accompanied by the bread he hand-makes every morning, these dishes are almost always satisfying and flavoursome without being too heavy.

And old favourite, the Spaghetti Vongole, is up on the chalkboard the day we arrive to review. Alongside it, surprisingly, is something we’ve never tried before – the Penne Verde. The penne dish is oil based, something Nano does a lot and which can often scare off punters who think pasta needs cream or tomato to be worthwhile. Stefan Capoccia summarily proves this to be untrue.

Our two dishes arrive quickly, although the lure of what is some of the best bread in Adelaide still means our rolls are half eaten by the time the bowl and plate are set down. The Penne Verde is cut through with spinach, broccoli, peas and anchovies and topped with a decent amount of parmesan. It tastes excellent – well balanced flavours, and the anchovies aren’t too salty, instead bringing some zest to the dish.

The Vongole is a mass of unshelled clams, tomato, garlic and basil wrapped around spaghetti. Even if you don’t like shellfish, this dish is almost worth ordering for the amazingly simple tomato sauce with its touch of briny flavour. But the clams are good too, and once all the de-shelling has been done it all disappears very quickly.

The portion sizes seem large when they first come out, but there’s never a problem eating them. It really doesn’t matter what dish you order, the La Molisana pasta is always cooked perfectly and the flavours are always rich and balanced – it’s lunchtime pasta at its efficient but delicious best.