There are days when nothing will warm you up except a big bowl of perfectly-cooked pasta. In this guide, we take you on a tour of lesser-known spots that sell some of the best dishes, and recommend what to order where. First up - Flinders Street's Luigi and his crab spaghetti. 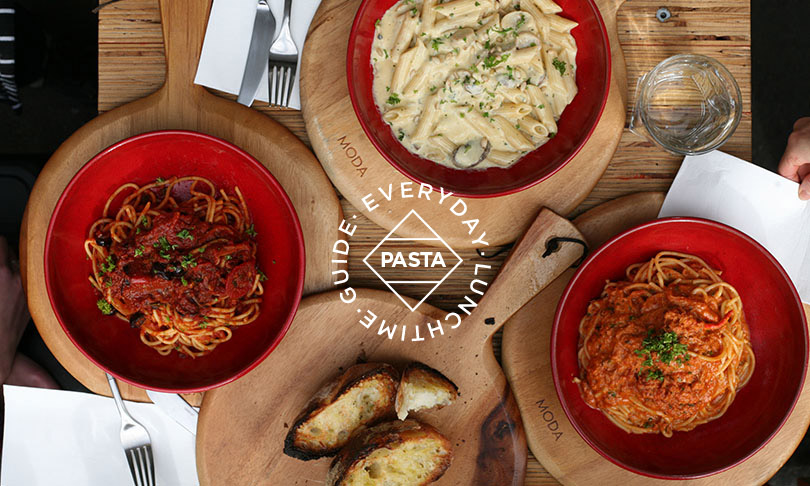 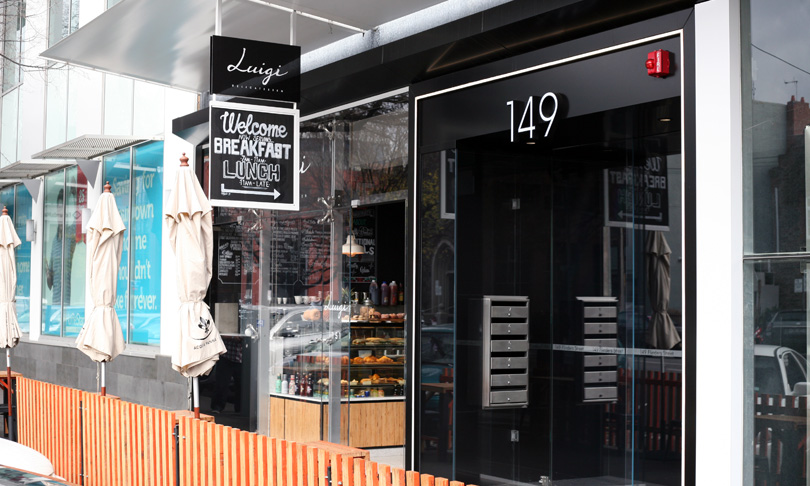 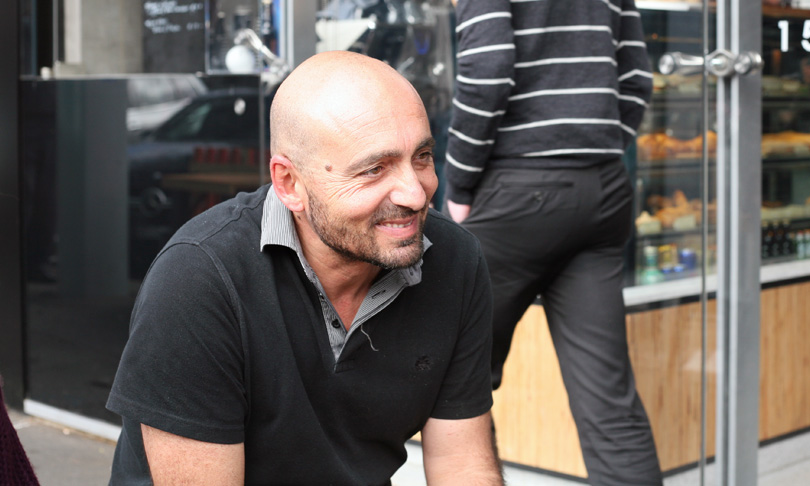 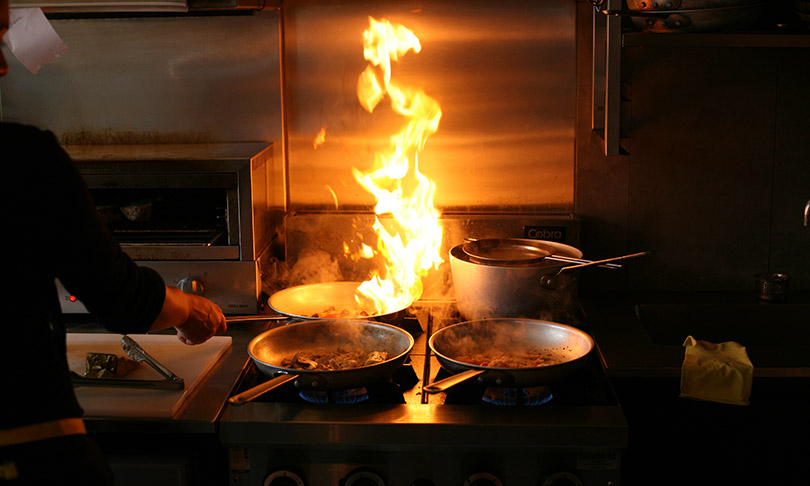 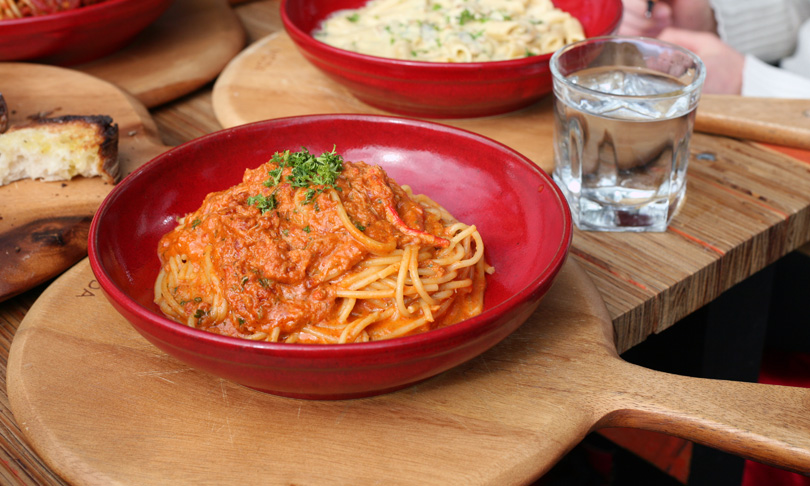 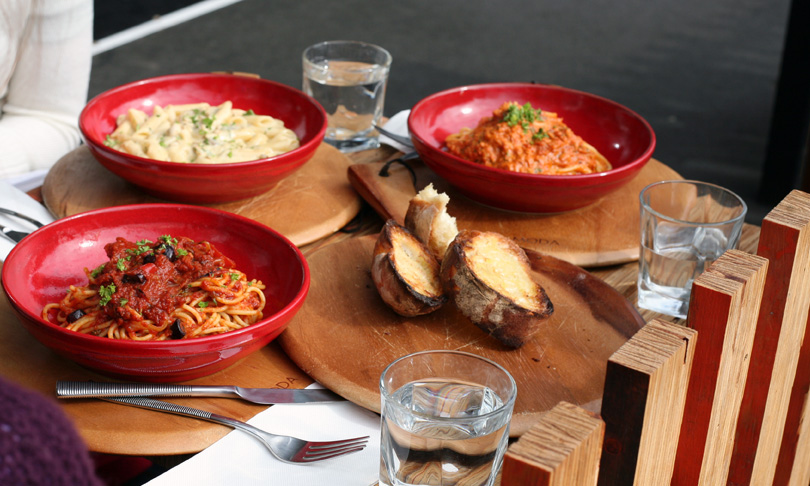 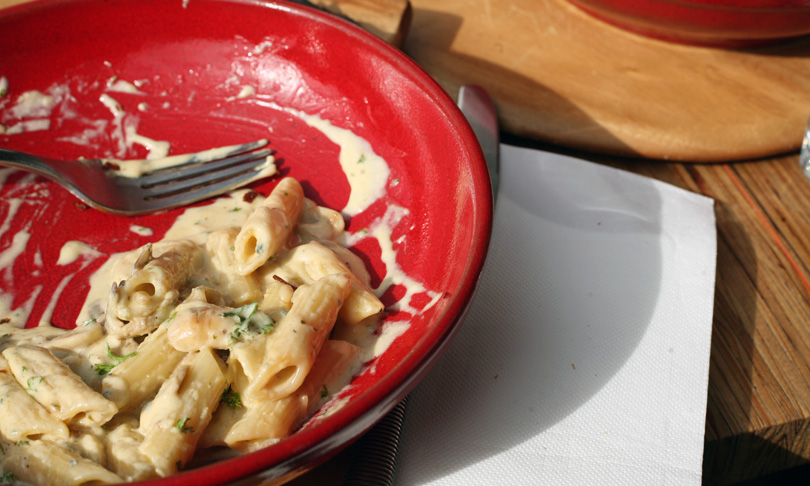 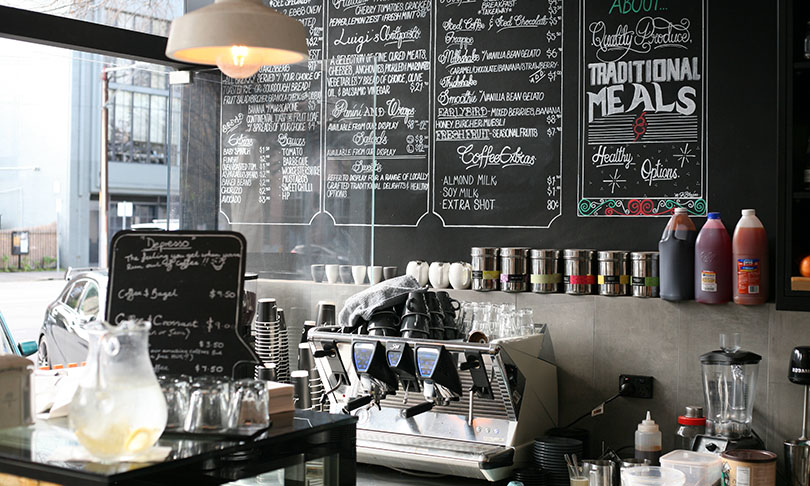 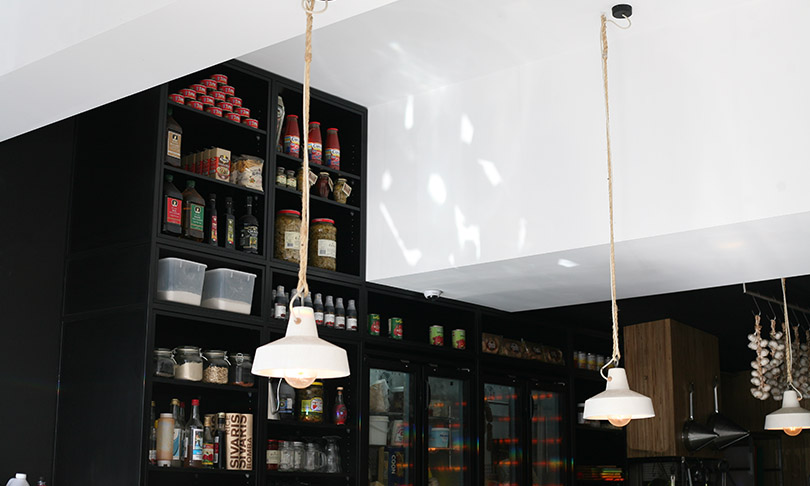 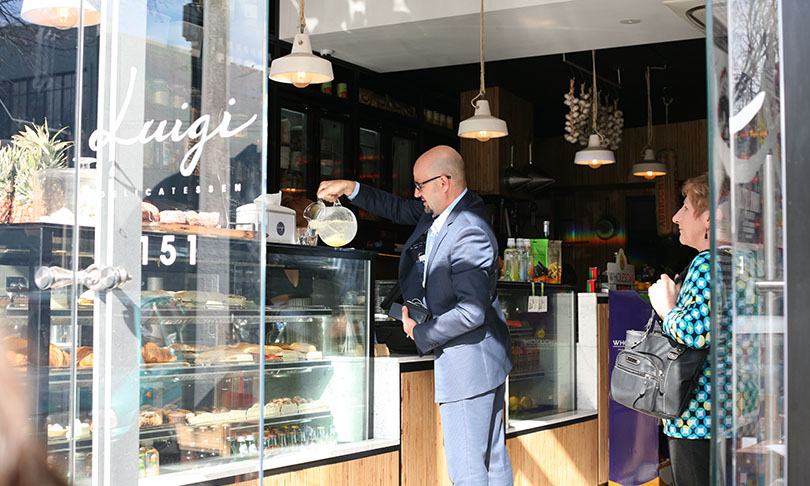 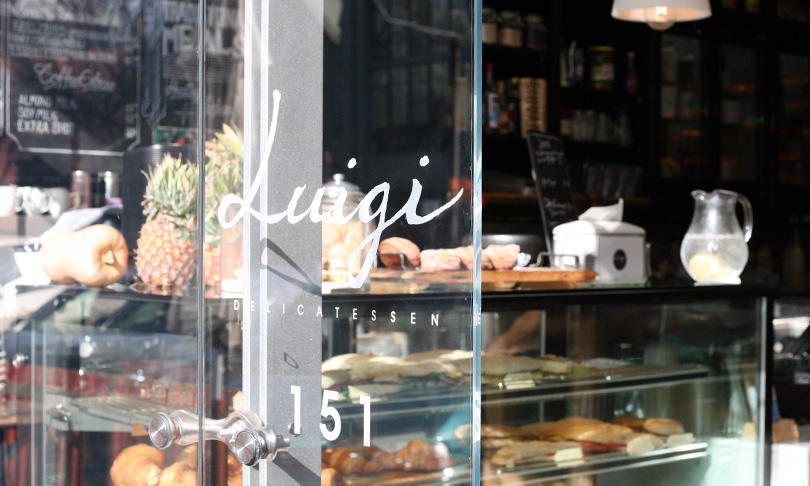 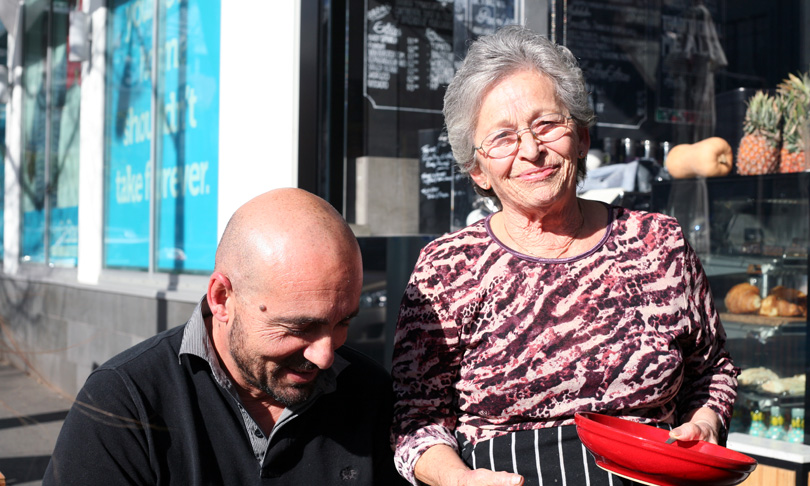 There are some people who clearly belong in the world of hospitality. Luigi Dicostanzo is one of them.

Visit Luigi Delicatessen at 151 Flinders Street, Adelaide between 7am – 4pm weekdays. The kitchen is open for every hour the doors are open.

We recommend the crab pasta, as it will appeal to almost everyone, but we suspect it would be difficult to get a bad dish here.

When we arrive at his little breakfast and lunch spot on Flinders Street, he swoops in on us with a smile. We’re seated quickly and instead of bringing menus,  Luigi settles in – crouched next to the table, to talk with us about what we’d like to eat.

This is not special treatment. It’s just what Luigi likes to do.

“I just love to cook, and watching people eat and enjoy is so satisfying,” he says,

“Most of the time – 95 per cent of the time – people don’t order from the menu. They come in, tell me what they feel like eating and I make them something. We always just want to make sure everyone is having a special experience.”

The menu that most people ignore is changeable anyway. Luigi prefers to cook simple dishes – “with three or four ingredients, that’s all you need” – so he chalks up a menu based on what produce is tasting best on any given day. For the purposes of our review, though, he recommends we try two pastas that appear regularly – a crab spaghetti and a penne with mushrooms and blue vein cheese. Our third lunch companion is vegetarian, so Luigi offers to make a meat-free puttanesca off the cuff.

Crusty bread grilled with olive oil arrives to tide us over while Luigi gets to work at the stovetop. His Mum, Anna, who sometimes comes by to lend a hand, visits our table for a chat and the food arrives swiftly.

All of the dishes are large, which is good news because that’s how pasta should be. The crab spaghetti – cooked with white wine in a rosè sauce – is well balanced. The sauce has a richness but not so much that it overpowers the taste of the crab, and there’s something almost zesty in the flavour which gives the whole meal a lightness and makes it very moreish.

The mushroom and blue vein penne, which Luigi says is one of his favourites “at the moment”, contrasts the crab with an all-out commitment to rich flavour. As could be expected of a blue vein and cream sauce it is heavy, but it still manages to give enough room for the mushroom flavour to shine through and the well-cooked penne provides good textural contrast to the sauce.

The vegetarian puttanesca is the surprise of the lunch. It is super simple, but proves Luigi’s ability to make that all important thing – a solid napoletana sauce. There is so much flavour in his simple tomato base that adding a touch of chilli, a handful of olives and some fresh parsley has created a spaghetti so good it doesn’t even need cheese (this is a big call from the cheese-obsessed CityMag team).

We were too well-fed to try Luigi’s espresso, which is made from a unique bean blend he has developed with D’Angelo Coffee, but we’d hazard an educated guess that it’s high quality. And we’ll be back soon to sample the breakfast menu – it might not be pasta, but caramelised beetroot does sound like a good start to the day.