Chesser Cellar to be reborn as The Henry Austin

Adelaide hospitality darlings Tess Footner and Max Mason will take over the space with a multi-layered concept which holds true to the values of service and quality that made the original Chesser Cellar legendary. 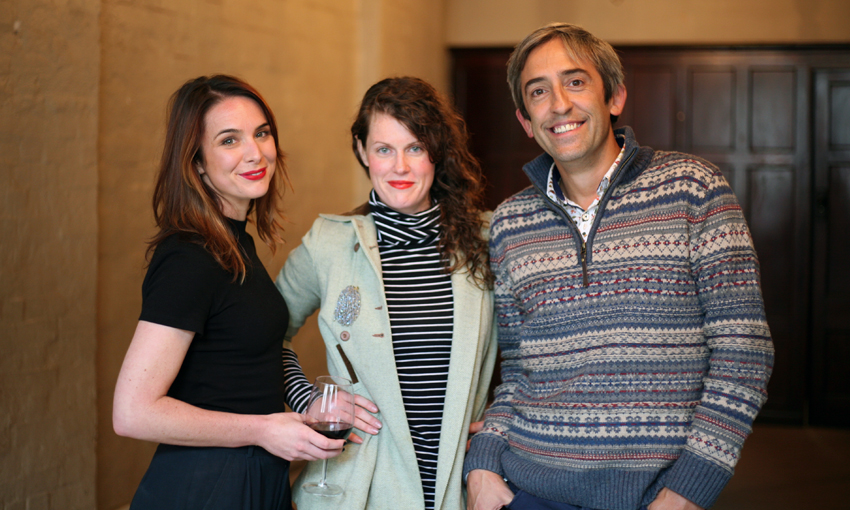 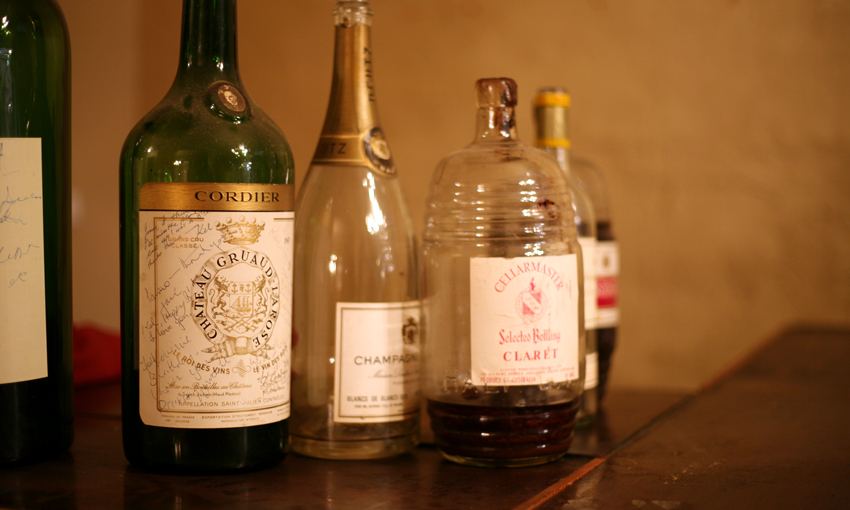 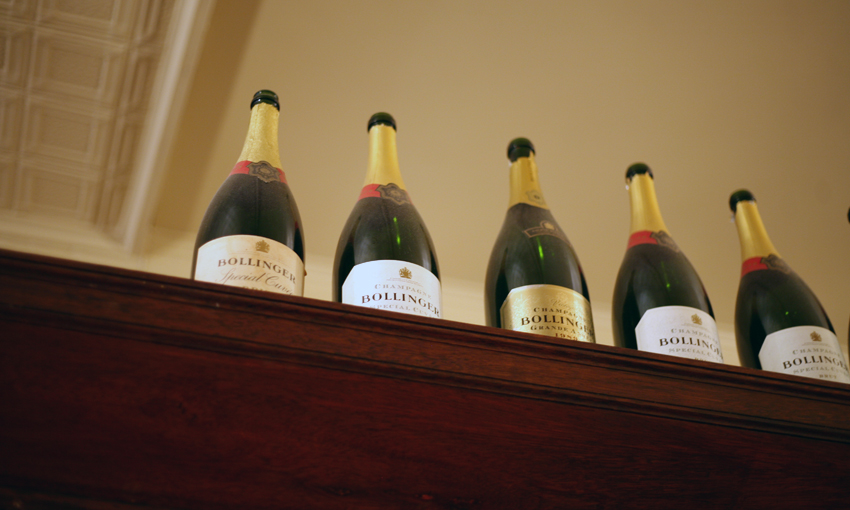 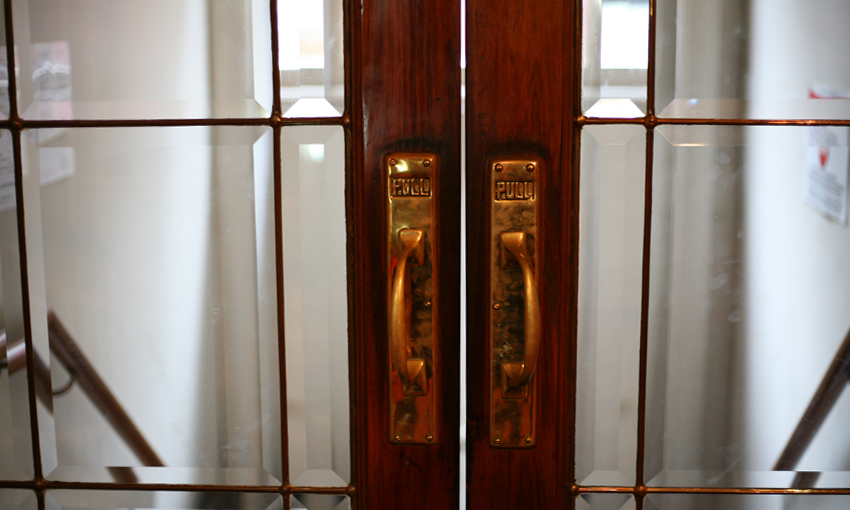 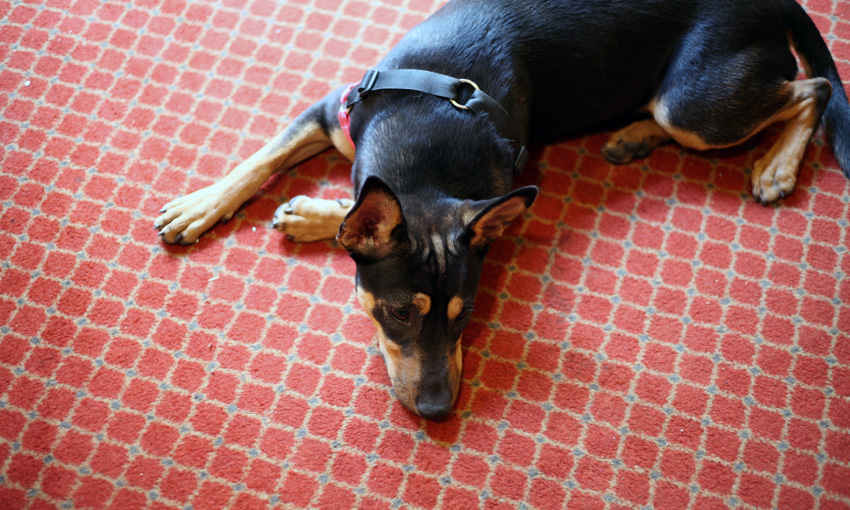 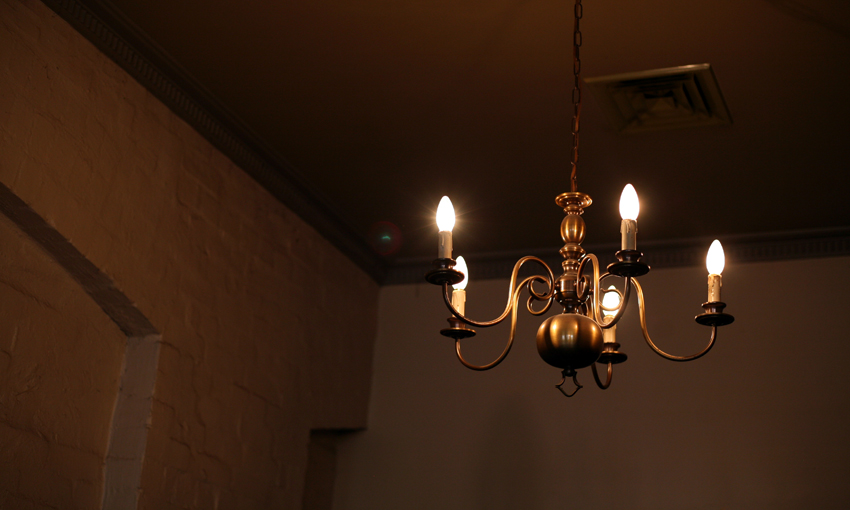 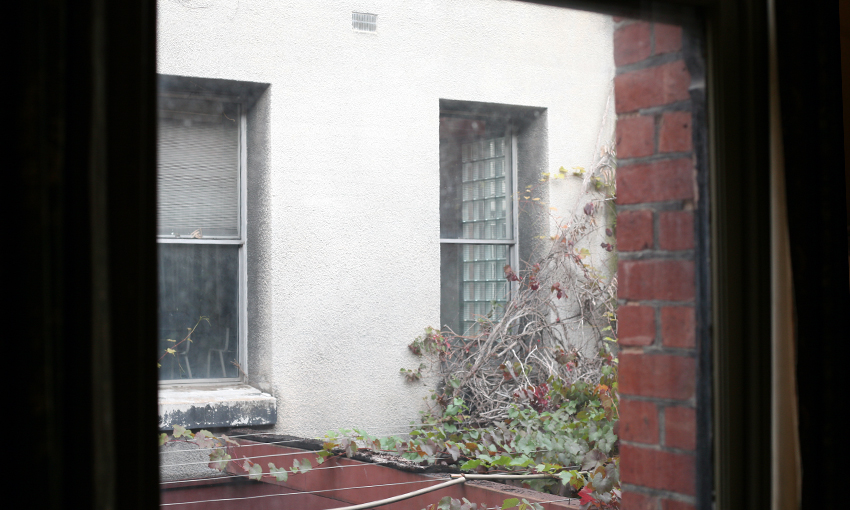 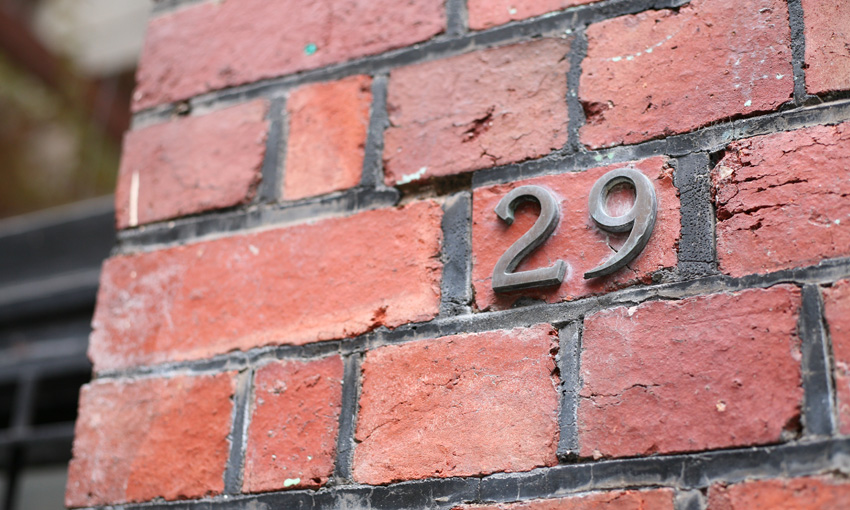 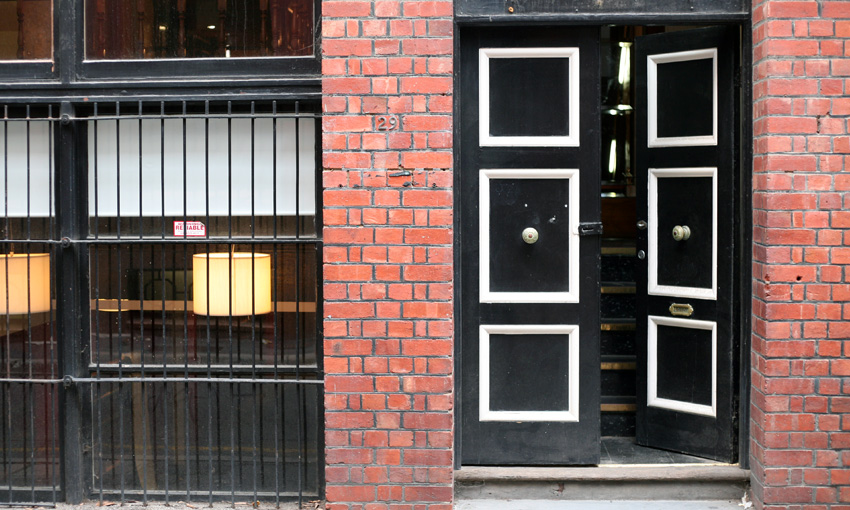 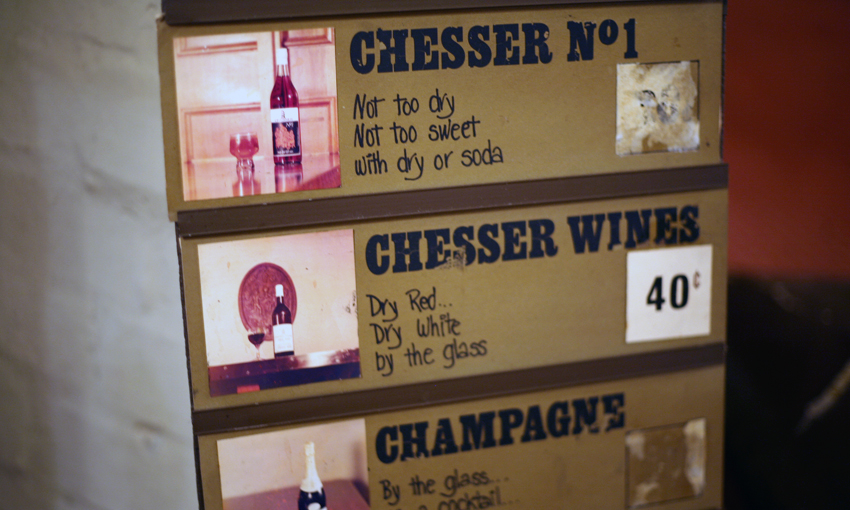 When Adelaide’s home of the long, powerful lunch – Chesser Cellar – shut its doors in 2012, the multifarious nature of the venue and the outrageously outdated restrictions of its liquor license made reviving the space seem highly unlikely.

The Henry Austin is scheduled to open in June at 29 Chesser Street, Adelaide.

But it was these very factors that drew the attention of Tess Footner and Max Mason, who this morning were announced as the property’s new tenants.

“It’s actually those limitations that would have hamstrung many restaurateurs that I look at and think ‘that’s amazing’,” says Max. “The key is using the building… we’re really keen to use the infrastructure that is already here because it’s great.”

Max has worked at and managed some of the city’s best-loved eateries and events, from Penny’s Hill Winery to Lola’s Pergola, and Tess has run almost every restaurant floor worth stepping on – she’s currently at Magill Estate.

The pair are taking on the venue at 29 Chesser Street under a rent-free arrangement brokered by Renew Adelaide and the building’s property manager, Knight Frank. Renew’s CEO Lily Jacobs says the regulations associated with the building’s type and registered usage presented challenges.

“The property itself has a very unusual license on it. And because of the scale of the property and the existing building use, you couldn’t have this building as just a bar… it would be too big for a small venue license,” she says.

“It requires some imagination to really make the most of it and keep it within a workable model.”

Tess and Max plan to overcome those challenges with an idiosyncratic venue incorporating a bar, a bottle shop, a take away food counter and a sit-down restaurant. Tess says the diverse establishment, which will be called Henry Austin after the building’s original name, will be held together by a common approach to style and service.

“The two words that come to mind are seriously cheerful,” she says. “I want things to work well but I don’t want people to feel like they’re entering a space where they can’t be themselves either.

“We want to embrace everything that’s around us, so invite people who are usually in their offices all day to come by for a little bit of air and to get some energy.”

The basement level of Henry Austin will house a bar serving, as Max says, “tinnies, tasty hots and take-outs”. This service of beer tins and hot dogs featuring house-made sauces is partially designed to overcome the liquor license’s outlawing of serving beer from a keg, but it also taps into a growing market demand for craft beer in cans.

The “take-outs” section refers to the venue’s 10,000-bottle retail space, which Max and Tess will fill with products from the state’s most interesting wine makers and sometimes with the wine makers themselves.

“This will stock independent traders from Barossa, Adelaide Hills, McLaren Vale and Basket Range,” says Max. “It will be mostly South Australian – though there will be an area through those doors for premium and quirky.

“I’ll be opening the shop up for winemakers to come in on a voluntary basis every two weeks or so, and they will obviously be able to sell a lot of their wines while they’re here. It means they get a chance to have a cellar door. It’s a huge capacity down here and you have to do something slightly different.”

The restaurant and take out will be found on the ground level. Tiffin tins will be the mainstay of the take-out, which will send out an email every morning detailing its four daily options. Customers will be asked to send in their order by 11am, and then their food will be ready to pick-up in a new tiffin tin at their nominated time. Walk-ins are also welcome.

At the centre of Max and Tess’ concept is the restaurant. Taking inspiration from San Francisco’s State Bird Provisions, which both Max and Tess have visited, it will serve high-end dishes in a yum cha style.

“There will be four or five staple dishes on the menu you can order any time and if you’re not ordering those a server will come to the table and introduce the food they’ve got on their tray,” says Max.

The idea addresses the problem the original Chesser Cellar experienced, in which work habits changed and made long lunches for high prices much rarer.

“Our idea means you can still approach a degustation meal, but you can pick whether you want to have a $30 lunch and get straight back to work or come in and get a good bottle of wine and try five or so dishes with friends and have a long lunch. It’s a fully dextrous way of eating in a fully dextrous menu.”

It also puts an emphasis on Max and Tess’ strengths as hospitality veterans.

“The food will be beautiful and attractive because it’s not going to sell from words on a menu,” says Tess. “It’s a bit different from what has been done traditionally where the chef and the graphic designer drives the demand. Instead it’s going to be really front of house driven, which makes sense because it’s what we do.”

The kitchen will be helmed by Shane Wilson, the former head chef of Bistro Dom, who will bring his passion for local, seasonal produce and foraged ingredients to the modern Australian dishes set to populate the restaurant and take out menus.