Chef Joel Tisato is taking Africola to the suburbs

After three years in the East End restaurant, Joel Tisato has taken the head chef role at Africola Canteen, a casual suburban sister eatery opening in Norwood this month. 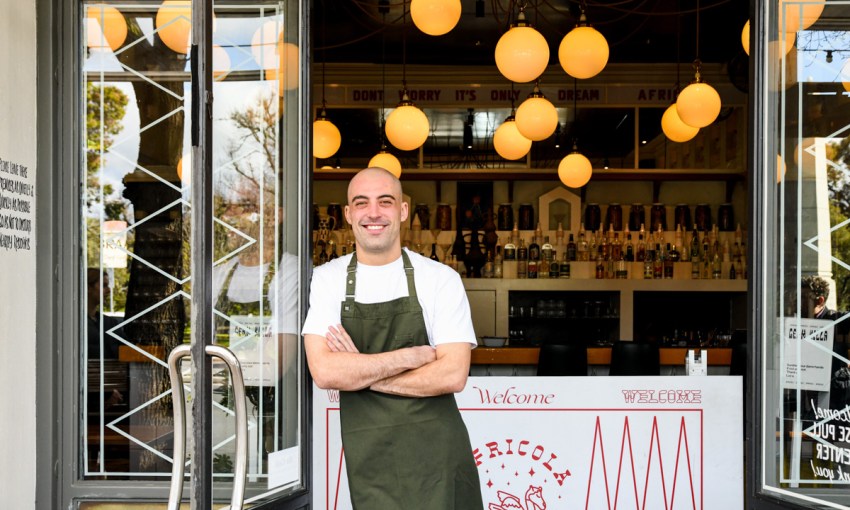 From the moment chef Joel Tisato walked into the Africola kitchen three years ago, he loved the East End restaurant.

Joel had not long returned to Adelaide from a stint in London, where he worked at Chiltern Firehouse, and started at Africola as a chef de partie. Despite his rank, he was immediately “given the freedom to be creative on the menu,” he says.

The chef later graduated to senior sous, and will now take the role of head chef at the first Africola offshoot restaurant, Africola Canteen, opening on The Parade this month.

Africola Canteen will be a more casual entry point for the brand, offering takeaway-ready meals of salads and roasted meats and vegetables, as well as some retail-style items, like bottles of Mpumalanga Fire Sauce and Chilli Crisp.

“We’ve got over 50 salads in development that’ll be in rotation at the place,” Joel explains.

“Very similar in the Africola way of cooking, lots of acid, lots of spicy heat. Whole chickens, we’re going to roast for takeaway as well, or you can dine in and have it.

“But it’s just going to be that more accessible style of eating – that whole-food cooking, big gutsy salads, big whole-roast veg, couple of big whole-roast proteins on the menu. There’ll be heaps of variety.” 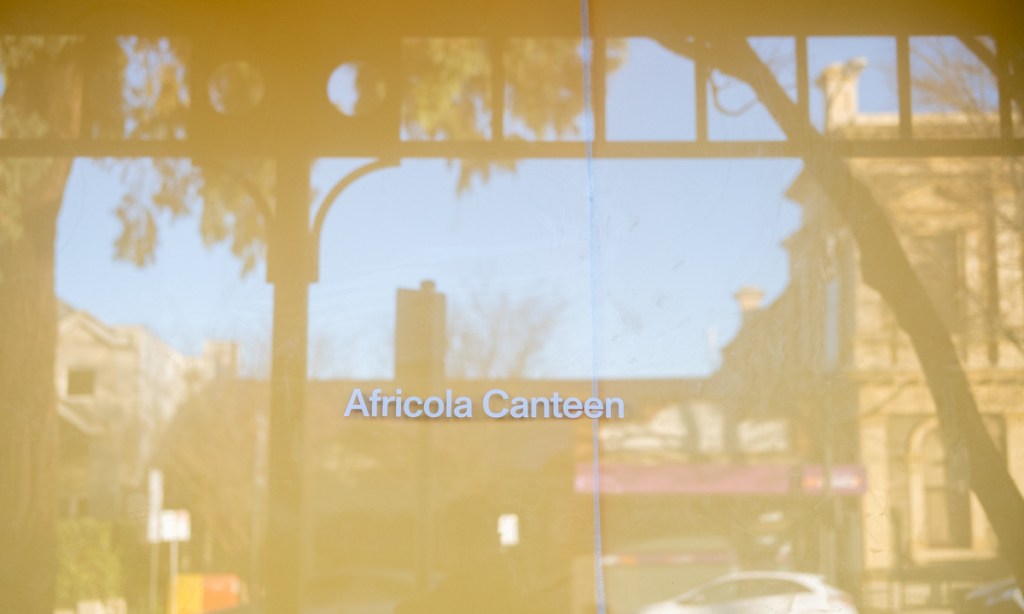 While speed of service and take-home convenience will be central to the concept (an “important thing post-COVID”, Joel says), the venue will also be dine-in.

There will be a range of familiar flavours at the Canteen, but Joel is excited to debut some new items.

“We’re going to do our new green goddess roast chicken, which is very exciting,” he says.

“It’s going to be a little bit of a fresher sauce on there, but it’s absolutely delicious.”

The menu is developed by Joel alongside one-time Africola head chef Imogen Czulowski, who will be development chef and in charge of the ferment and bread programs for the restaurant, and Lauren Southwell, who is the current head chef at Africola proper.

“It’ll be cool to be able to develop menu with the three of us together,” Joel says.

“It’s a lot of heads, a lot of ideas. We’ve all worked with each other for a very long time, so that’s going to be exciting.

“Working with Duncan (Welgemoed, founder of Africola) alongside this is going to be really exciting as well, of course.”

Claire Markwick-Smith is on board for interior design, which will contrast against the bright and brash original restaurant with a “calmer feeling”, Joel says.

“It’ll be a clean design, letting all the beautiful food be the attraction, as opposed to art and décor on the wall,” he says. “So the big whole-roast vegetables, the salads, that’s going to be the highlight.” 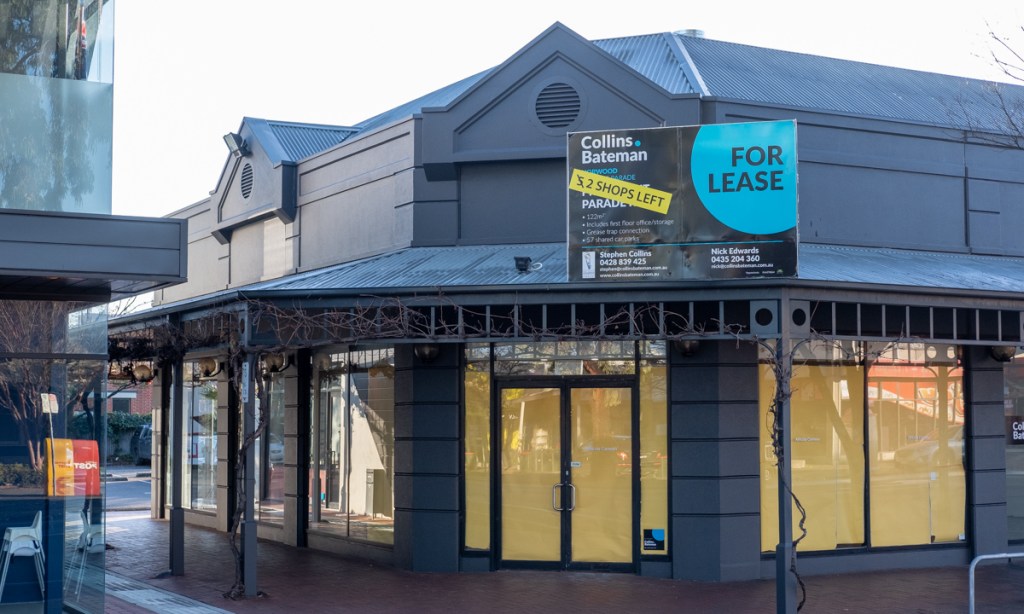 It’s a nervous feeling, Joel says, to take responsibility for the sibling of such a high-profile restaurant, but he’s both comfortable in the challenge and keen to take it on.

Africola Canteen is located at 1/89 The Parade, Norwood, and is slated to open by the end of the month.

Joel is also known for his extracurricular cheffing activities. He co-founded Share with his Africola co-worker Kate Richards in 2020, and he’s part of a cheffing collective called Familiar, which regularly pops up at bars and restaurants around Adelaide.

Familiar is a collaboration between Joel, Hugh Mitchell (another Africola chef) and Kevin Te, whose family owns Regent Thai. The crew recently held a Thai BBQ event at LOC.

Joel says the creative outlet is a valuable mode of expression.

“It just gives me a chance to explore all different types of cuisines, and sometimes get back to my roots of cooking Italian food or cooking French food as well, depending on the event,” he says.

“Finding the time to do that outside of work has been challenging, but it’s been really great.”