Wine as a narrative device. 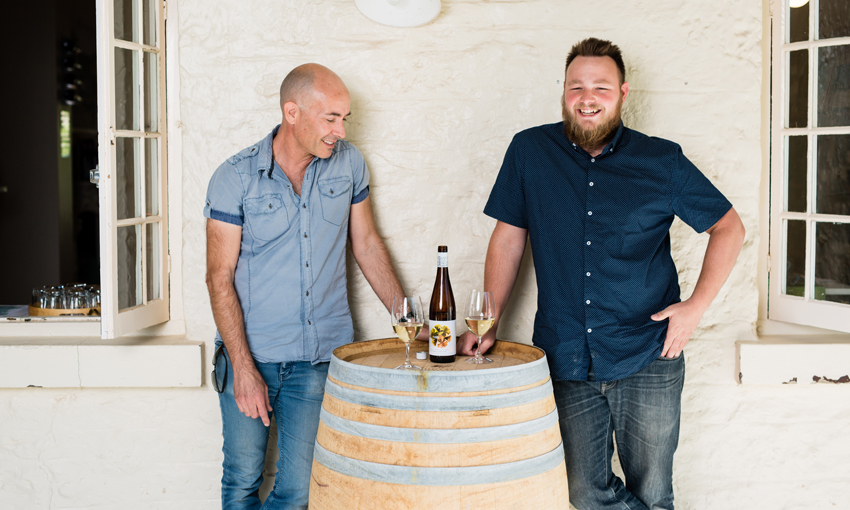 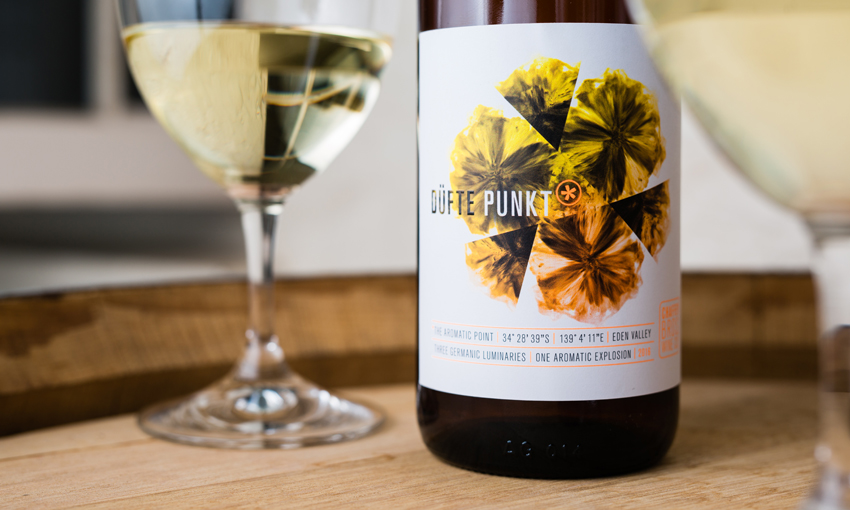 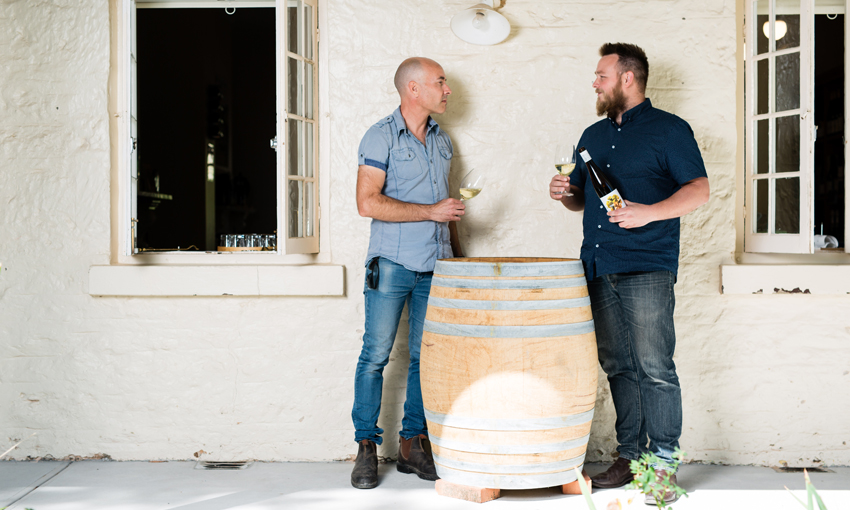 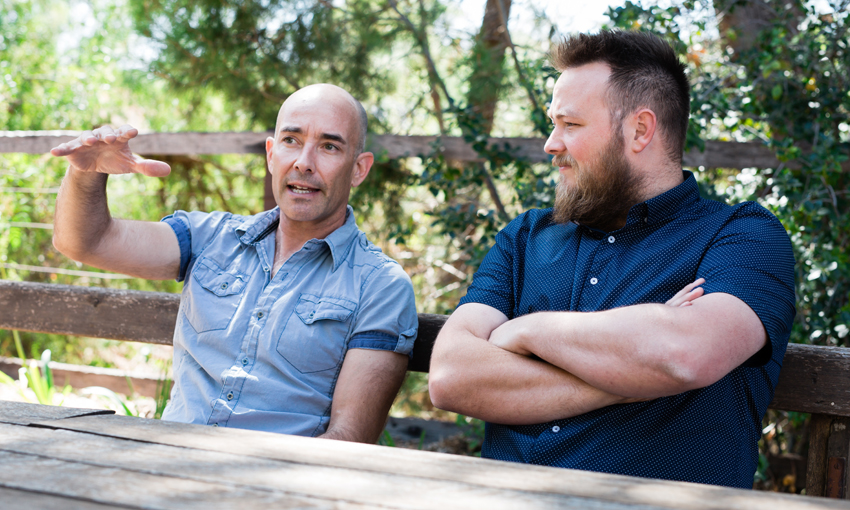 In Stephanie Danler’s novel, Sweetbitter, Tess – a girl in her early twenties – moves to New York and gets a job at a restaurant. She learns about life and love through taste, through flavour and her palate.

A big part of the novel centres around the concept of terroir, the specific characteristics that food and wine take from the environment in which they are produced. Tess wonders whether the idea extends beyond the realm of the wine she sells, and could also be applied to people.

If Tess met Daniel Chaffey and Theo Engela, the brothers-in-law behind Chaffey Bros Wine Co, she’d answer her question with a resounding yes.

“For us, it’s about storytelling,” says Daniel, “which is what a lot of winemakers say … but for me this area is very special, every time I do a lap of the Barossa it’s like reliving my childhood.

“Every time you make wine from a place like that, it’s like reliving a memory and sharing it with someone else. There’s part of me that wants to be a writer or a filmmaker, but you can do that with wine. Wine is such a great way of doing it because you’re sharing an immediate experience right there through the label, through the story of how that style came to be. You can articulate quite complex messages and histories and hopefully come upon something special.”

Like the Barossa Valley itself, the Chaffey Brothers are diverse in what they offer. Working with primarily small-batch wines, the pair prioritise experimentation and quality.

“We’re taking the good parts of what modern winemaking is about … we’re not ultra-minimalist, and we’re not maximalists,” says Daniel.

“We’re trying different things and only doing right by each specific batch. So are we adding acid? Not if we don’t need to. Do we have to pick the grapes that ripe when it may look better a bit earlier … it might be a little unconventional but we’ll try it.

“Some of the batches are so small that they’re not economically viable for some of the larger wineries and they’re probably not even economically viable for us … but part of the journey for us is to do some things that don’t make any economic sense. We do them to keep ourselves interested in everything. We’re curious and we think other people are curious too. That’s fun.”

“It’s interesting because I actually trained and studied as an economist,” laughs Theo.

But despite his erstwhile education, Theo agrees that an intense localism pervades all aspects of the Chaffey Bros label. The winery even goes so far as to incorporate GPS coordinates of the vineyards in which the grapes are grown on each bottle.

“I think the other thing is, it’s almost like an accident of history when it comes to who you meet,” he says. “Some of the little vineyards have some really unique fruit that we’ve been able to embrace, because some of the bigger wineries haven’t been as interested, and we’ve been able to really work in partnership with the growers to bring those wines about.”

Their passion for the region and their work has led to the creation of the Punkt Zu Punkt as part of the Barossa Vintage Festival. The event’s name translates to ‘point to point’ in English, and it will see Dan and Theo leading a thirty-three kilometre run throughout the Barossa Valley.

It’s something Dan and Theo conceived of to allow people to appreciate the landscape and develop the same understanding of the area as they have cultivated over years traversing the terrain.

“It’s a pretty intense workout and trek,” says Dan, “but it’s really beautiful. We’re excited to show people the terrain and show that wine isn’t just about indulgence. It’s about balance and that it fits into a broader lifestyle.”

They have a passion for the region which is as infectious as it is inspiring. The Barossa, for the Chaffey Brothers, is more than just a place of work. It has touched and changed them, because just like their wine, they’ve grown here.