Going to Japan is nice, but it does ruin you for bowls of noodles. There’s not a broth in Adelaide that compares to what you’ll get in a slapdash, stand-at-the-counter tiny ramen joint in Tokyo for $5. The Happy Motel is out to resolve this problem. 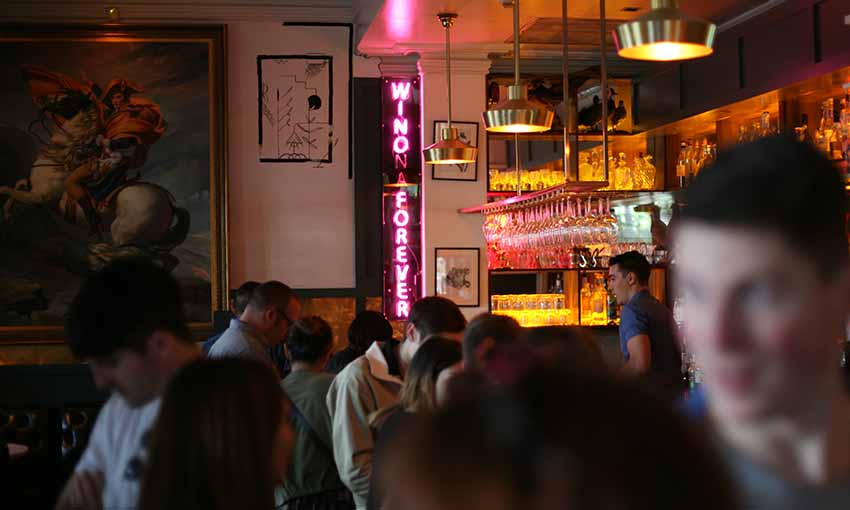 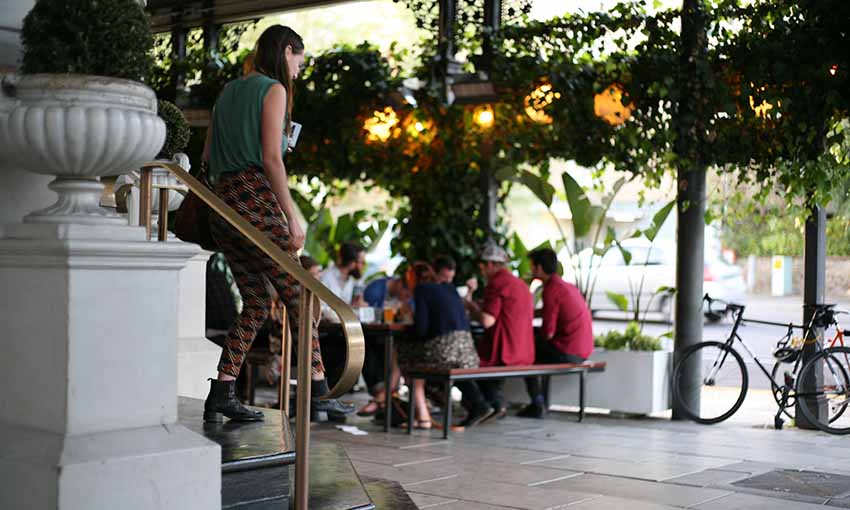 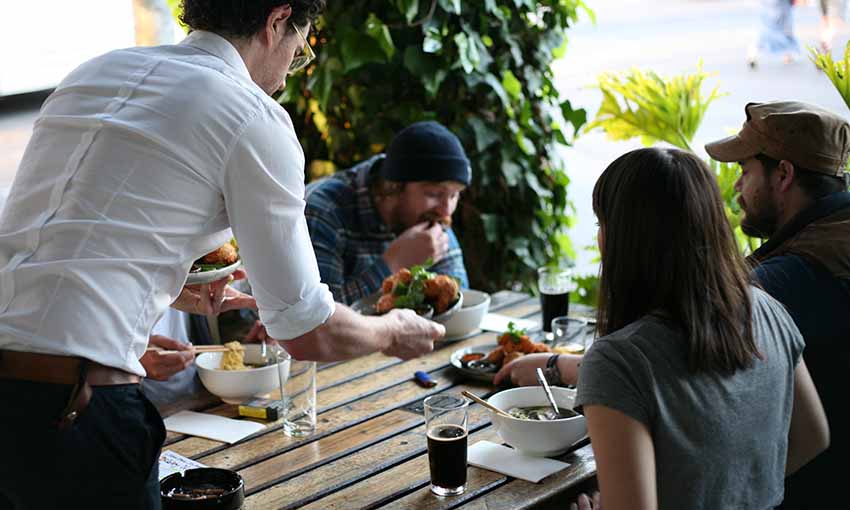 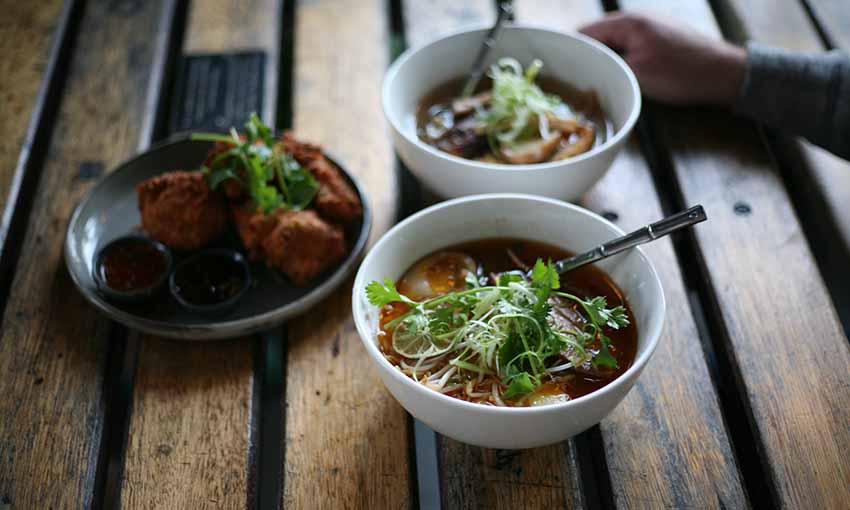 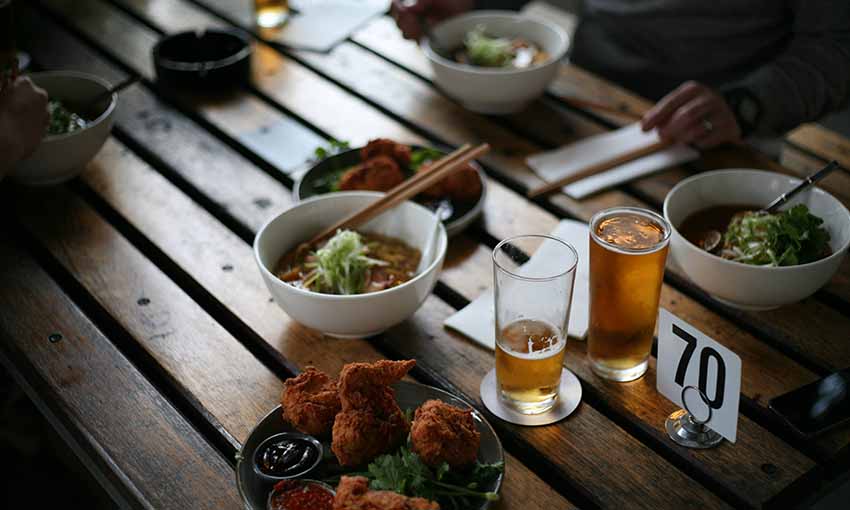 The Happy Motel presents Bubby Noodle this Sunday night from 6pm at the Botanic Bar. First in, best dressed.

“A couple of times I’ve been to Japan and I’ve been to heaps of noodle joints and I’ve realised how fun it is. Food should be fun,” he says. “I believe in noodle culture and feel like we haven’t quite got there yet. I like to think my broth will be big on the umami, flavour bomb factor. But you won’t leave feeling like you just ate 100 dumb dog dunkin’ doughnuts”

After a few months experimenting with ramen broths, Andy is ready to offer us a try with a Sunday night service at the Botanic Bar. This Sunday (September 28), he’ll be offering up simple and delicious ramen with what he calls a “double soup” base made from two broths mixed together just before serving.

“It’s meant to be clean, lots of people think ramen is all fatty and heavy but I want to try and make it clean, light and flavour-packed,” says Andy. “I feel like the noodle culture in Japan, which is going large in America as well, is such a great thing and I feel like I want to share that with Adelaide a bit.”

Andy’s also adamant about the importance of a perfectly cooked egg in the noodles. Too often, he says, restaurants fall into the trap of over-cooking their egg, when it should instead be “rich and jammy”.

We’re sold. See you on Sunday.