Bowlsome is now an even more convenient lunch option

Bowlsome is expanding its reach across Adelaide with a new line of salad bowls designed for retail, stocked within Romeo's supermarkets for your convenience. 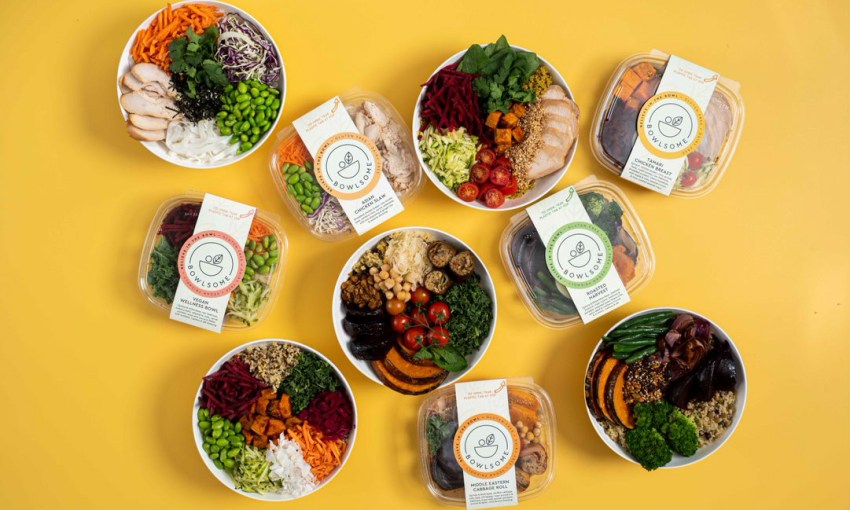 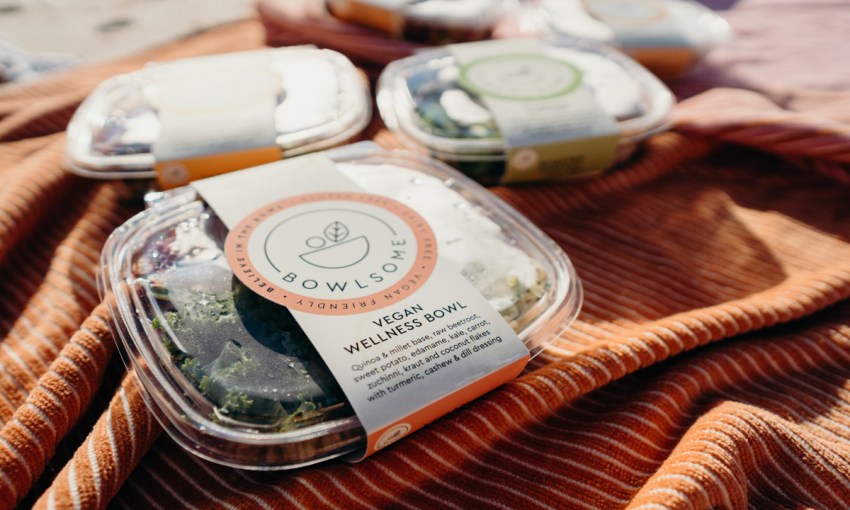 In the two years preceding the COVID-19 pandemic, Bowlsome existed as a convenient and healthy takeaway lunch option for people in the CBD, North Adelaide and Henley Beach (and Burnside for a short time).

You can also find Bowlsome stores in the CBD, North Adelaide and Henley Beach.
For more details, see here.

As our habits shifted in the wake of the pandemic, Bowlsome founder Danielle Elia saw a vulnerability emerge in the store’s business model, particularly for the CBD shop.

“We were able to open and trade takeaway, but there was no one in the city,” Danielle says.

“Everyone was forced to work from home, so we were at a disadvantage.

“That being said, the suburban stores picked up – but then you’ve still got a whole store.”

Bowlsome’s stores survived, and will remain in operation, but this experience has caused Danielle to reconsider the ways in which her business reaches its customers.

Even as Bowlsome spread throughout suburban Adelaide, Danielle would regularly hear from Bowlsome clientele that they wished a store would open up a little closer to them.

With this feedback in mind, since early 2020 Danielle had been considering developing a retail range fit for supermarkets.

She had even discussed such a concept with people within the Romeo’s supermarket group, who would often stop in at Pippo, another of Danielle’s businesses located nearby the retail organisation’s headquarters.

COVID then delivered Danielle a reason to take the idea seriously. 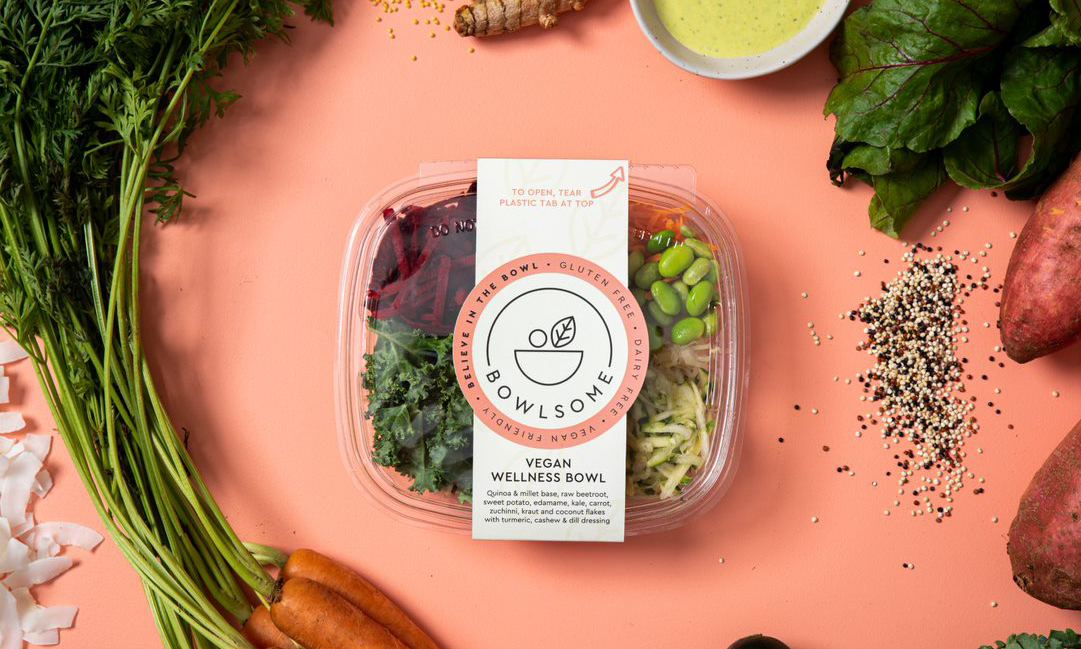 “I think anyone that had a small business in that period was thinking, ‘Ok, what do we do? How do we change?’” Danielle says.

“For us, it was a big pivot mentally to a whole different direction, but then it just gave us that energy to really go for it.

“The actual planning and the testing, that took months, and the labelling and nutritional information and everything. It doesn’t happen overnight, and I thought it was going to happen a lot quicker than it did, but still we managed to turn it around.”

Much of the work was completed by the end of last year, but the inaugural Bowlsome retail bowl range officially landed on Romeo’s supermarket shelves this week. Wider distribution is also planned in the future.

The packaging has been designed so that each component of the bowl is kept separate, which is an effort to mimic the in-store experience of having control over your ingredients.

“I didn’t want them to mess around in transit, so it’s all nicely packed,” Danielle says.

Some elements of the Bowlsome in-store experience were not transferrable – such as the use of tofu and avocado. However, Danielle worked to make both the store and supermarket versions of Bowlsome as similar as possible.

“We’re using our same dressings that are all house-made, nothing’s bought in,” Danielle says.

“All of those principles I think will translate well, because we’re not changing the product too much, but also that’s what people want. They want food that’s actually good for them, that’s minimally processed… and I feel like that’s what we’ve done.” 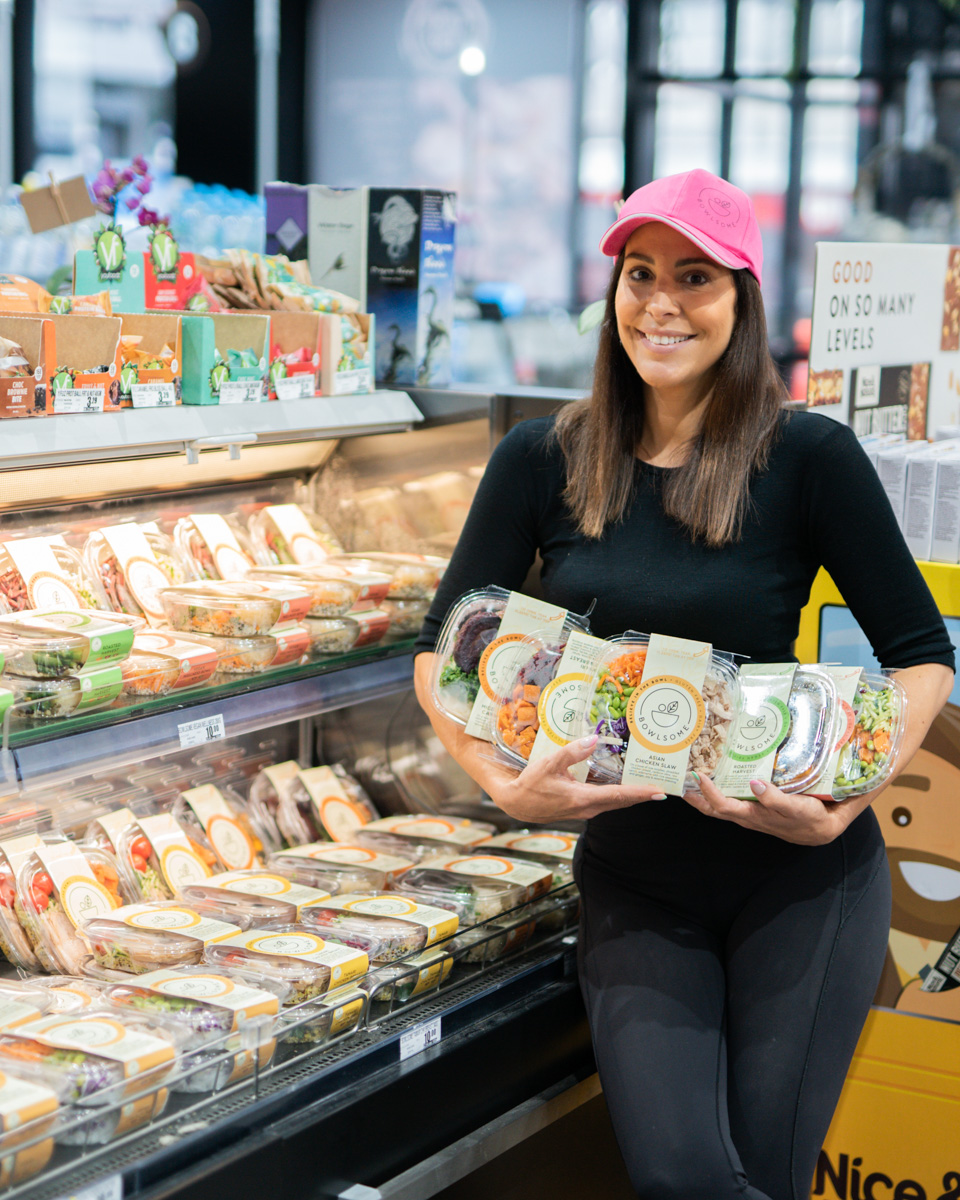 For the time being, it still feels too risky to consider – or even talk about considering – any additional storefronts. But Danielle says she’s proud to have come out of 2020 having progressed her business in a new direction.

It’s early days for Bowlsome’s retail line, but Danielle is excited for the public to now be able to experience the year of hard work that’s gone into it.

“[We’ve] achieved it in such a shit year, really, so it feels good,” she says.

“Now I just want to hear everyone’s feedback, keep promoting it and getting it out there, and see what happens from here. Hopefully lots,” she laughs.

You can also visit Bowlsome in-store on Franklin Street in the city, as well as at Henley Beach and North Adelaide. 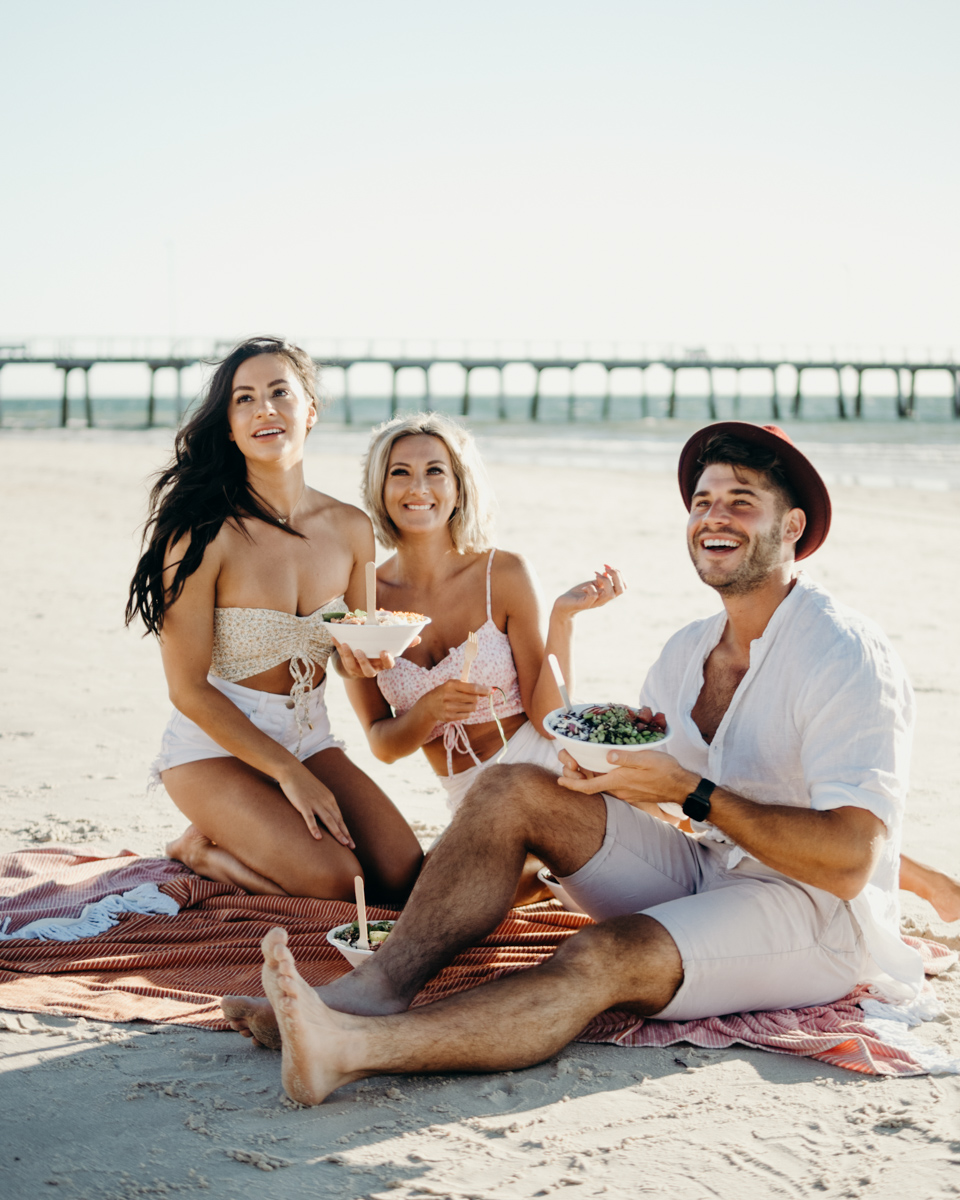