Born in to the business

Gouger Street’s delicious reputation was built by the skill and determination of first generation migrants who became entrepreneurs. But as those owners grow old and the next generation come to the fore, some of Chinatown’s greatest institutions are under threat. 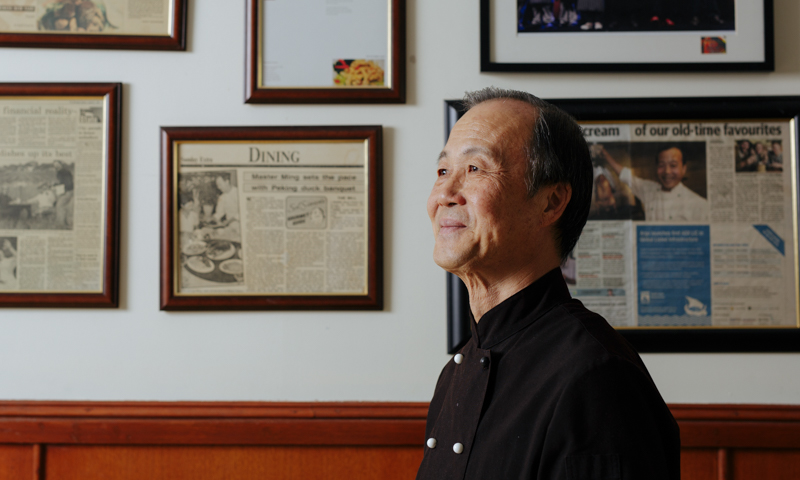 Riccardo Marino and Sharon Chiu both have something in common. Besides growing up in the Gouger Street precinct, they have each, at one point in their lives, had the opportunity to take on the family business.

That’s where the similarities end.

When faced with the decision at age 23, Riccardo decided to buy his family’s business, Marino Meats, in the Adelaide Central Market. He entered a partnership with his cousin, and just two years later bought him out. 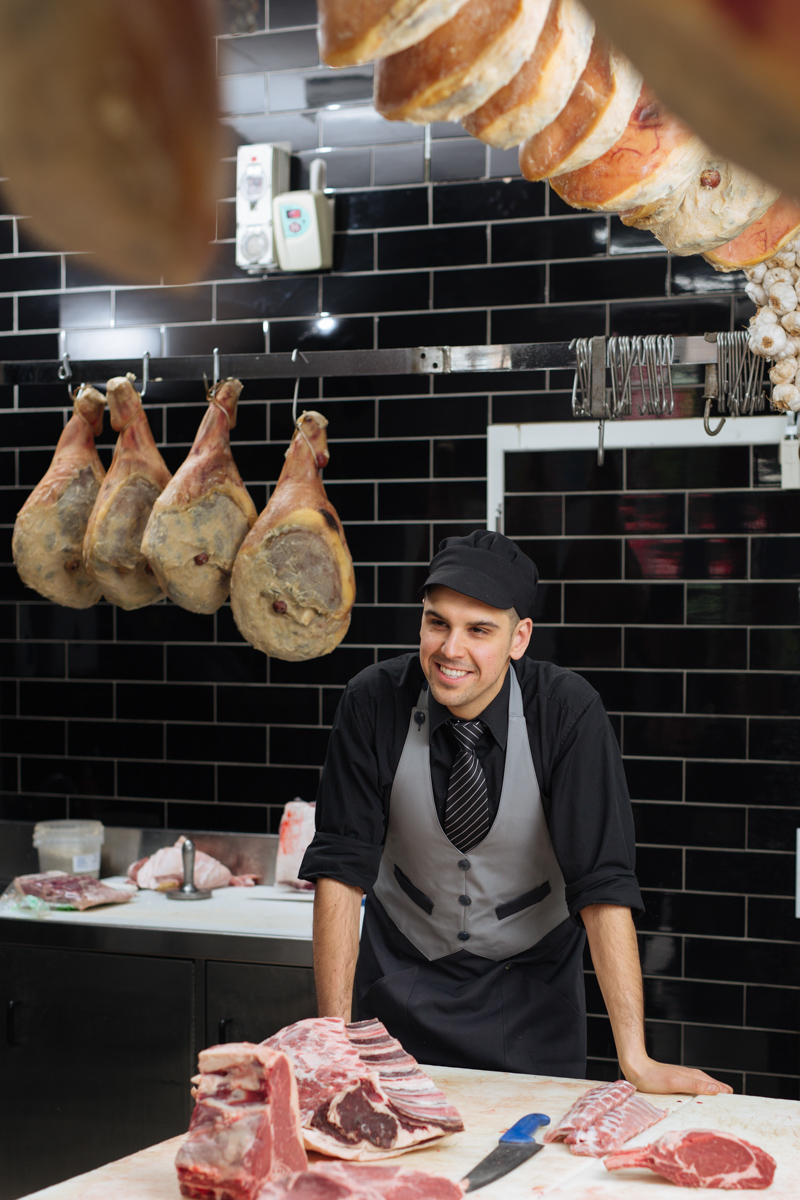 “When you’ve grown up in it, it’s like second nature. It’s not really a job anymore,” says Riccardo. “This kind of sounds sad but I didn’t think about doing anything else growing up. I always knew.”

As a child, Riccardo was at home on Gouger Street, where he spent many school holidays watching butchers slice meat and spin sausages. 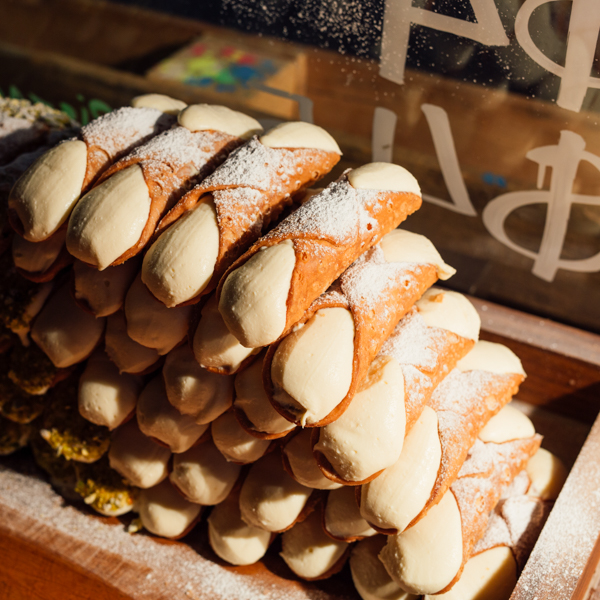 After all those years, the knowledge of and pride in his family’s business seeped into his psyche, and finding ways to build the Marino’s brand after he took over was easy for Riccardo. In the seven years so far he’s done a lot of work to expand the butcher shop into a bustling national wholesale business, and he has no shortage of further plans.

“We’ve just redone the butcher section and put in all brand-new machinery, tiling, and flooring,” he says. “I want to put in some ageing rooms so people can see the products ageing and be able to take people through tastings.

“What I want to do is phenomenal financially – so it’s slowly slowly.”

A little further west, while Riccardo has been busy expanding, Ming Chiu has been ticking away at his restaurant, Ming’s Palace – laboriously hand-rolling pancakes and roasting traditional Peking ducks on the daily.

Ming is the only person in the kitchen, and in his family, who can hand make the delicate pancakes and cook the signature dishes to his high standards. This means few opportunities to take time off.

“I go from serving customers, to cleaning toilets, to doing dishes in the kitchen. I do the lot. The only thing I don’t do is cook,” says Sharon, Ming’s youngest daughter.

At age 25 and as a marketing graduate, Sharon is keen to taste the corporate work week – and to taste dinner after 5pm.

“We’ve never had dinner at a normal time. We eat around 4 or 5pm every day [because of the restaurant],” she says. 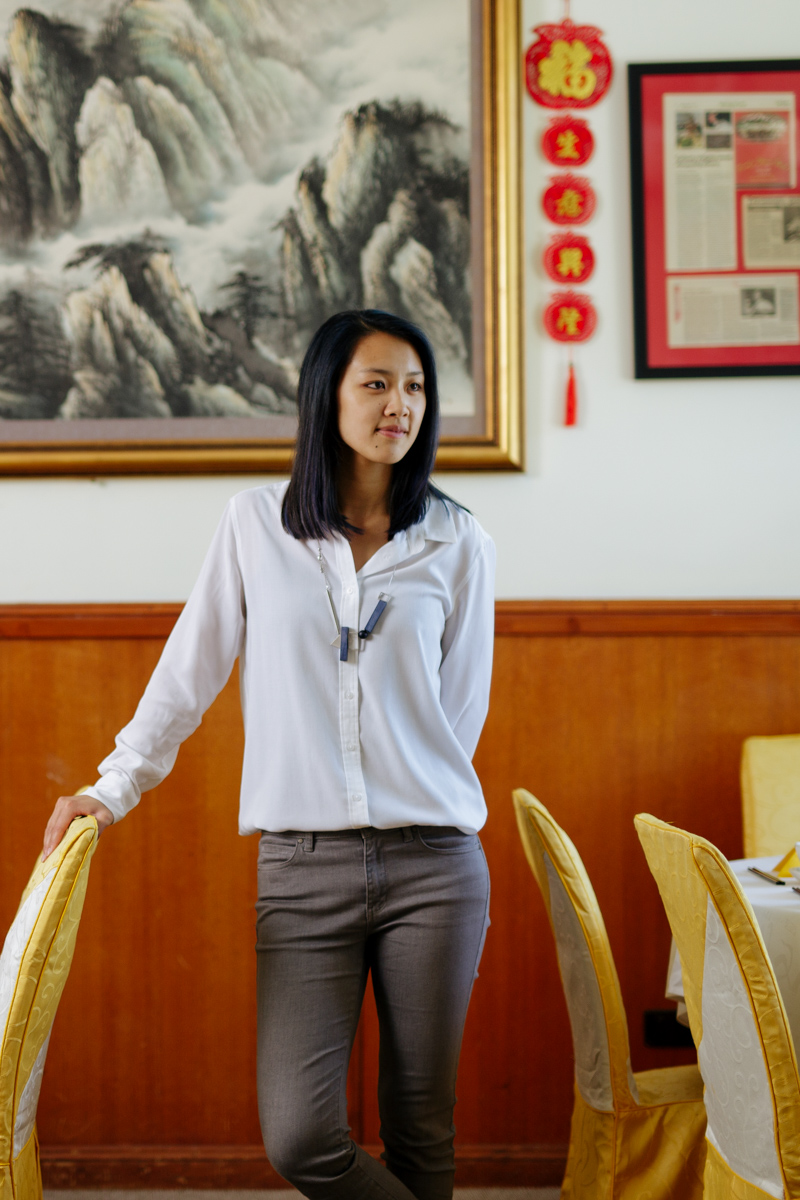 Over the years, shops have come and go, and she’s watched the balanced styles of cuisine become dominantly Chinese. Worrying about the restaurant is a self-confessed habit for Sharon, but, as much as she loves it like a family member, she has no interest in becoming the next head chef.

“They came here for a better future and took a risk starting the business.”

Being the practical man that Ming is, he’s let his children dictate the future of the restaurant. When he becomes unable to shoulder the burden of head chef and needs to retire, its fate will be in the uncertain hands of whoever buys it.

“I think Dad would appreciate if I took on the business but he also respects that I want to do my own thing and is totally fine with it,” says Sharon. “I don’t have that mindset or the hunger to be a business owner.”

The headache of management and responsibility are just a couple of reasons Sharon doesn’t find the idea appealing, but it’s mostly just a decision she never really had to make; she always “just knew” that it wasn’t in her life plan.

So it seems there is something else that Riccardo Marino and Sharon Chiu have in common. 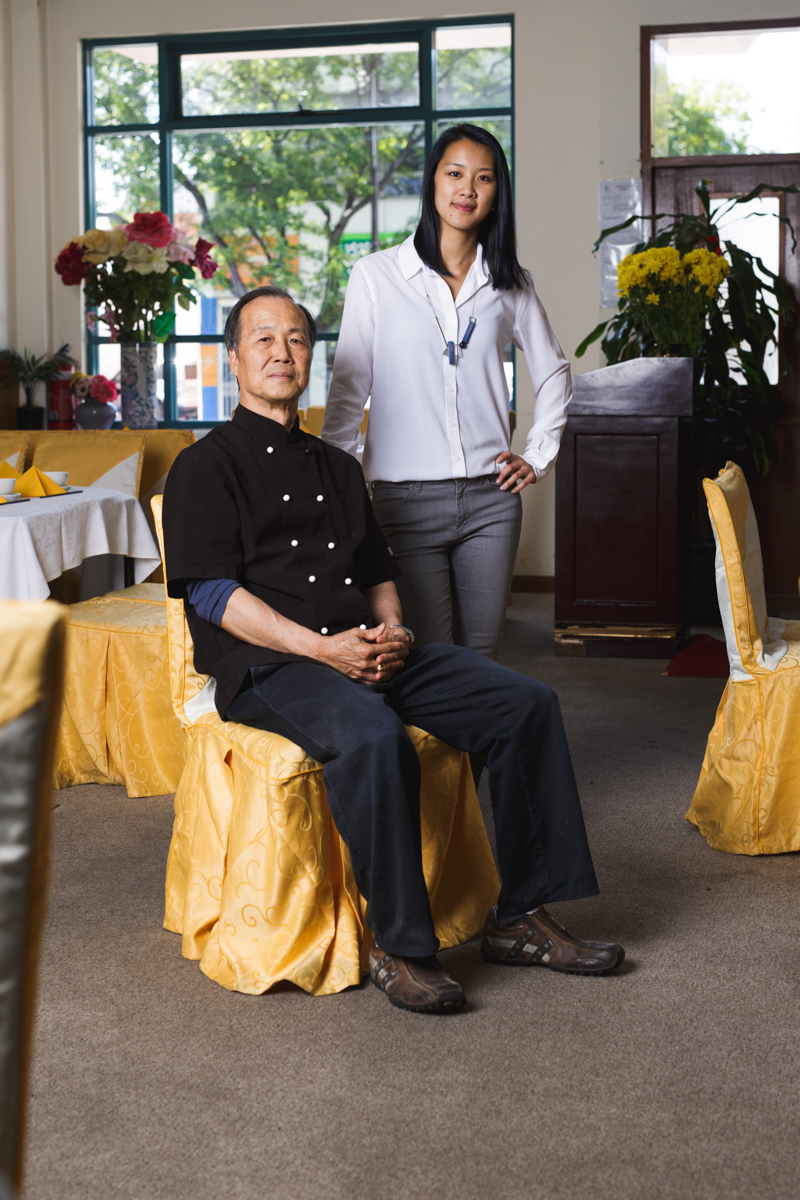