Two Bit Villains have outgrown their small diner space on Adelaide Arcade's upper level. The eatery's move into a bigger restaurant in the same Arcade is an example of what can happen when a good business, good landlord and thoughtful public investment come together. 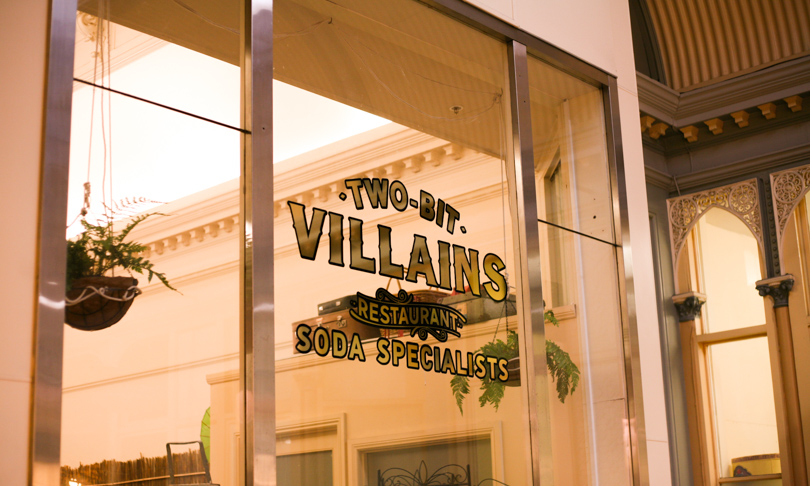 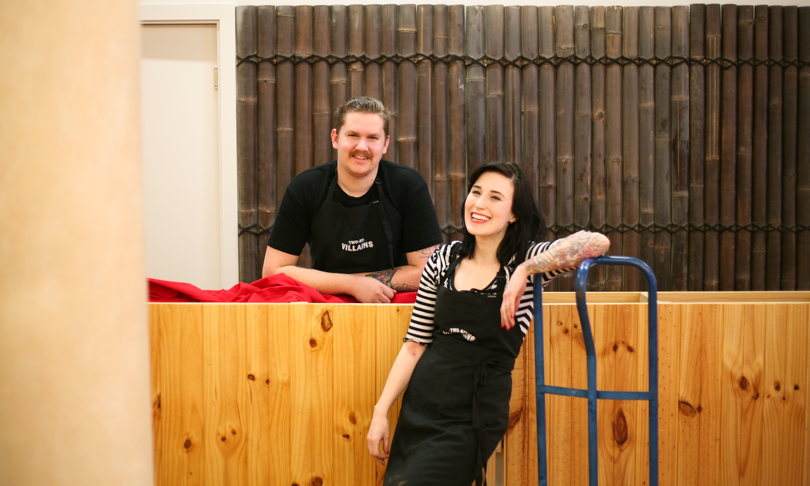 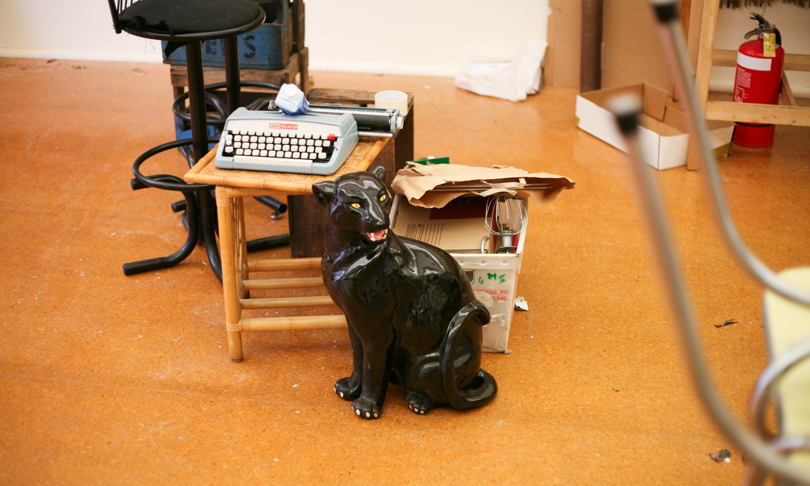 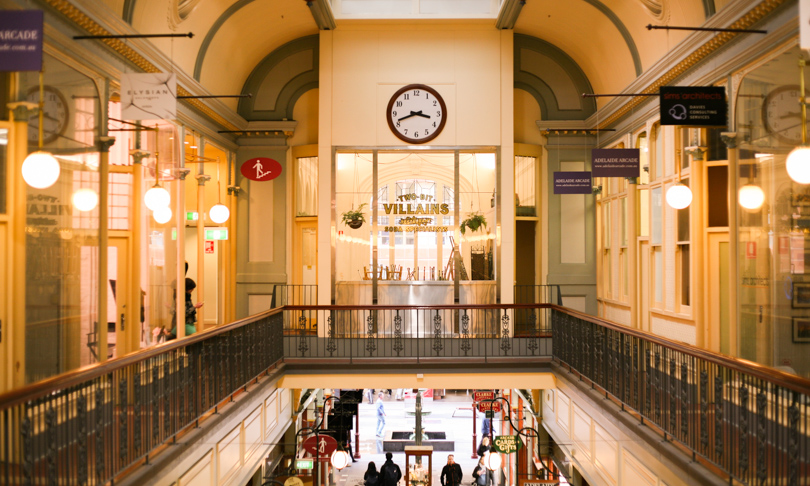 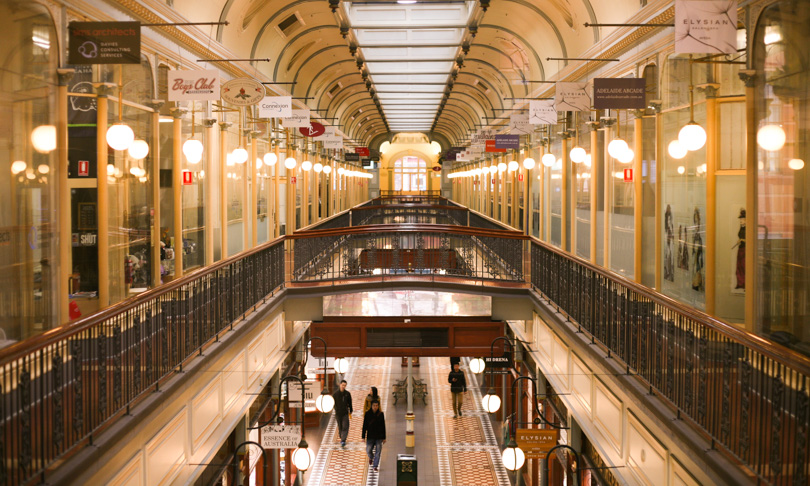 Sass Ryan and Liam Hughes – the owners of Two Bit Villains – were sick of turning people away from their perpetually full diner.

“We’ve been full every lunch, we’re very lucky,” says Sass. “We just thought we need to move to somewhere bigger now before people stop coming back because they can never get in.”

Saddened by the thought of having to leave Adelaide Arcade, where they have run the business for almost four years and which they say has “a great community”, the pair were hesitating when this site became available. Fronting the Arcade’s first level – the new site looks out over Rundle Mall and offers Sass and Liam twice as much dining space as well as a much larger kitchen.

With vaulted ceilings and some seriously Grecian columns, the space is impressive and has been under-utilised in its previous life as an office tenancy. It has also recently been furnished with a large north-facing balcony where there was formerly what Sass politely calls a “void” – a sort of pit that fell most of the way to ground level.

The balcony was retrofitted using cash from the Adelaide City Council’s Rundle Mall Innovation Fund that was sought by Adelaide Arcade management, and Sass and Liam say it is a great drawcard for their business.

“We’ll have dining out there, which will be particularly great when it’s warm and there’s just so much beautiful light that comes in through there in the morning,” says Sass.

While meeting the challenge of expanding into a new location (which they have done with just five days between closing the old site and opening the new), Sass and Liam have also decided to extend their food and drink offering.

They will now add dinner service five days a week to their seven-day lunch schedule and will also be serving brunch on weekends.

“We haven’t got a liquor licensw yet, but we are going to get one as long as it gets approved,” says Sass. “And we’re doing bigger meals – there will be plated options as well as the baskets.”

Having built a successful business from being inclusive – offering extensive vegan, vegetarian and gluten-free options on the menu and making their well-known sodas from all natural ingredients – Sass and Liam wanted to make sure that extended across all aspects of the new store.

“We have a lift and we have a ramp,” says Sass. “That was a big thing for us – we wanted to make sure we could have ramp access before we even considered moving into a space.”

With all welcome in the restaurant that is decorated with props that draw on tiki, jungle and vintage aesthetics (including a handmade ceramic panther called Helga in pride of place), it’s pretty likely Two Bit Villains will be full again before long.