Three of South Australia’s best-loved independent booze producers are joining forces to create something more than their already-considerable parts. 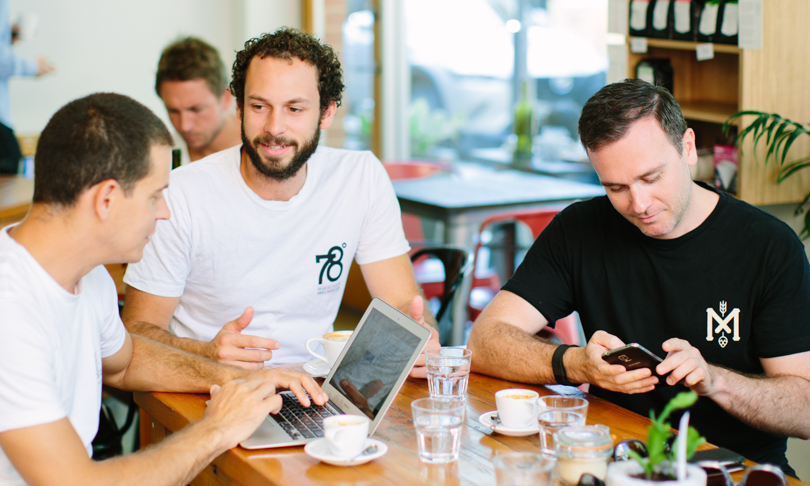 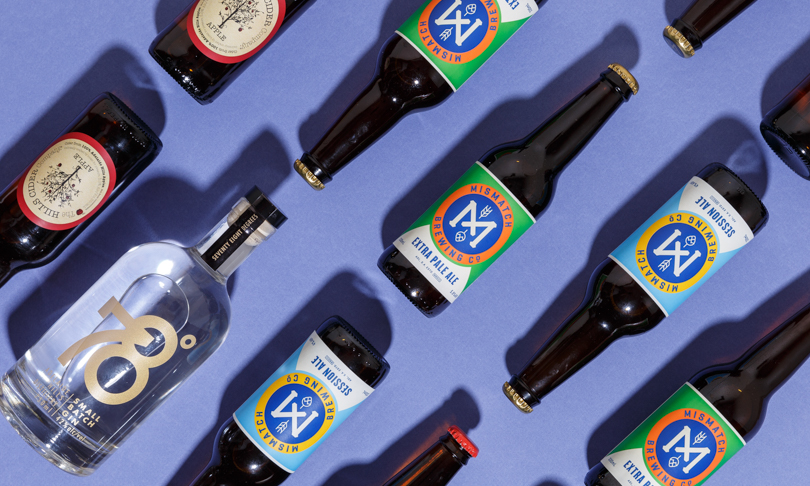 The problem with starting a craft beer brand, says Mismatch Brewery founder and head brewer Ewan Brewerton (no, that’s actually his name), is that you only get to make beer.

“We love booze – we love beer, we love spirits, we love cider, we love wine,” he says.

“It is one of those things where you would love to be able to do everything but as a human it’s impossible to do all of those things, so it’s best to bring expertise in and work as a group and build something wonderful.”

The Hills Cider Company will be producing small-batch varieties at the new site – the exact address of which is yet to be revealed – but will retain production of its main lines in its current location until it outgrows those operations.

Plans to grow their own hops and juniper for beer and gin production are also on the table, and Hills Cider is already in the process of farming heritage cider apple varieties to make future limited releases.

To fully embrace this genuine love of all things served over bars, Ewan and Mismatch are joining together with the like-minded Hills Cider Company and Adelaide Hills Distillery – two of Adelaide’s other most notable independent producers.

The brands have decided to work together to grow all three businesses, and at the heart of the collaboration will be a hills property where Mismatch can brew, Adelaide Hills Distillery can distill, Hills Cider can produce small-batch varieties and the public can visit a cellar door to try the range from all three producers.

Hills Cider owners Tobias Kline and Steve Dorman have been in the booze business longest, after ticking over six years of operation recently. They co-founded Mismatch with Ewan and and have recently invested in the distillery, but this new phase takes the collaboration to a much higher level.

“When we started, we all set out to make the best quality product and make sure it is brought to the consumer in a fashion that doesn’t rip them off and gives them value for money,” says Tobias.

“When I had the initial chat with Ewan, his passion, his beer and also his insight was very much in line with ours, so he automatically became someone who we would love to work with.

“The same story goes for Sacha [La Forgia – founder of Adelaide Hills Distillery] – he is more driven by the actual product and passion for product than any of the other business concerns. That approach is what brings us together.”

The shared space, which – subject to final planning and approvals – will be open to the public next summer for tastings and food service, will enable Mismatch, Hills Cider and the Distillery to demonstrate their philosophy directly to customers.

“Being able to actually show people gives them a great connection,” says Toby. “It’s a very important part of storytelling – it actually delivers that authenticity and shows people that we’re passionate about using local ingredients and doing things right.

The new facility will also have practical benefits for Sacha and Ewan, both of whom will be producing on purpose-built equipment after previously making their product in makeshift and shared spaces respectively.

And the collaboration is already having an impact in less obvious ways. Mismatch and Adelaide Hills Distillery have recently signed on to be represented by Samuel Smith and Son – a distributor with national reach who has long worked with The Hills Cider Company.

“CityMag came up to the distillery a year ago and saw the ghetto where I was working – that was a week before I launched,” says Sacha.

“What is really exciting for the spirits in particular is that they are easily exported, so Hills Cider have inroads into Asia and my Italian mentor – for lack of a better word – is going to distribute throughout Europe.

“So in 12 months the distillery has gone from being about to launch, to being nationally distributed and in the next 12 months we will be all over the country and then the world. That is all a benefit of collaboration. If I was by myself I’d still be in the ghetto shed.”

Growth in product range is expected as part of the partnership too, particularly on the distillery side which has, until now, only produced gin. In the coming months and years Sacha is set to also release a whiskey, a white rum spiced with native plants and an aperitif that “sits about halfway between Campari and Aperol”, made using riberries and Riverland oranges.

There’ll be more to drink from these three brands, and – once the cellar door opens up – a new place to drink it. It’s clear that Sacha, Ewan, Toby and Steve are certainly not the only winners in this deal.