Better living through carbohydrates at The Potato Project

After becoming establishing in Adelaide's food scene as a Greek donut vendor, Alex Apostolakos has now launched a health-focussed lunch option in the CBD: The Potato Project.

Over the last four years, Alex Apostolakos has built a following around his popular Greek donut business Lukoumades.

The brand began at Hyde Park and spread to Henley Beach, Norwood, and also popped up regularly in food-truck mode at events across Adelaide.

Despite being best known as a purveyor of fried dough covered in honey, Alex is also passionate about providing the public with healthy food options, and recently founded fast-casual CBD lunch spot The Potato Project.

Located on Gawler Place, The Potato Project offers a range of food bowls, with a base of either baked potato, baked sweet potato, or brown rice. There are a range of pre-set options, from Bolognese to burrito, but patrons can also build a custom meal based on their preferences.

There are soups on offer on colder days, and cold-pressed juice available at all times, made in house.

The menu has been kept affordable, with food options ranging between $10 and $15.

“I actually got the idea when I was in Melbourne, from a place called Spud Bar,” Alex says.

“I ate there, I quite liked it, and I thought Adelaide doesn’t have a place like this, especially in the city.

“In the city itself, there’s a lot of quick fast food – and obviously nothing wrong with that… but I wanted to create something [nutritious] and healthy for people to eat, at a reasonable price as well, because I think that’s important.

“That’s the direction where society is going – healthy living and obviously a healthy lifestyle. So that was important, to be able to have that option.” 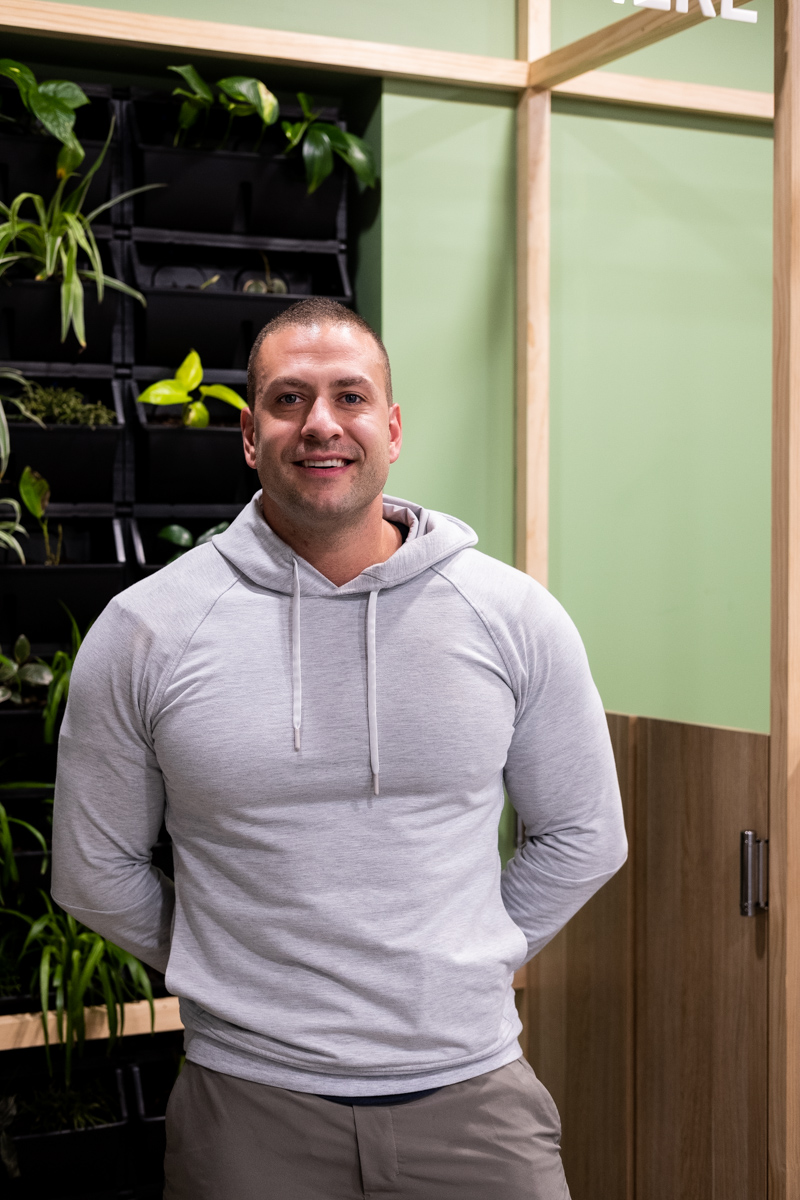 Alex has connected with a local gym to offer discounts for members, and he plans to add nutritional information relevant to the gym-going crowd. (The ‘macros and micros’ CityMag keeps hearing about.)

In CityMag‘s opinion, while we understand the importance of the pursuit of better health, a deep-fried, honey-coated dessert option on the menu wouldn’t be a horrible idea.

Located in the section of Gawler Place that stems directly from Rundle Mall, The Potato Project quickly found an audience amid the abundant foot traffic that passes by each week.

The end of 2020 proved slightly difficult, as the miniature lockdown in November reduced foot traffic leading up to Christmas, but that hasn’t stopped the business attracting warm and welcoming feedback.

“I think to get the name out there is really important still,” Alex says.

“And I think as time goes on, more and more people come in and spread the word, and obviously networking through social media is important. But so far, since we’ve been here, people have given us a great response.”

As the business finds its footing in 2021, Alex hopes to incorporate office catering into The Potato Project’s repertoire, and possibly open new stores in locations further afield.

Currently, The Potato Project is located at 75 Gawler Place and opens Monday to Friday from 11am ‘til 8pm, with the offering also available on the many delivery platforms operating in Adelaide. 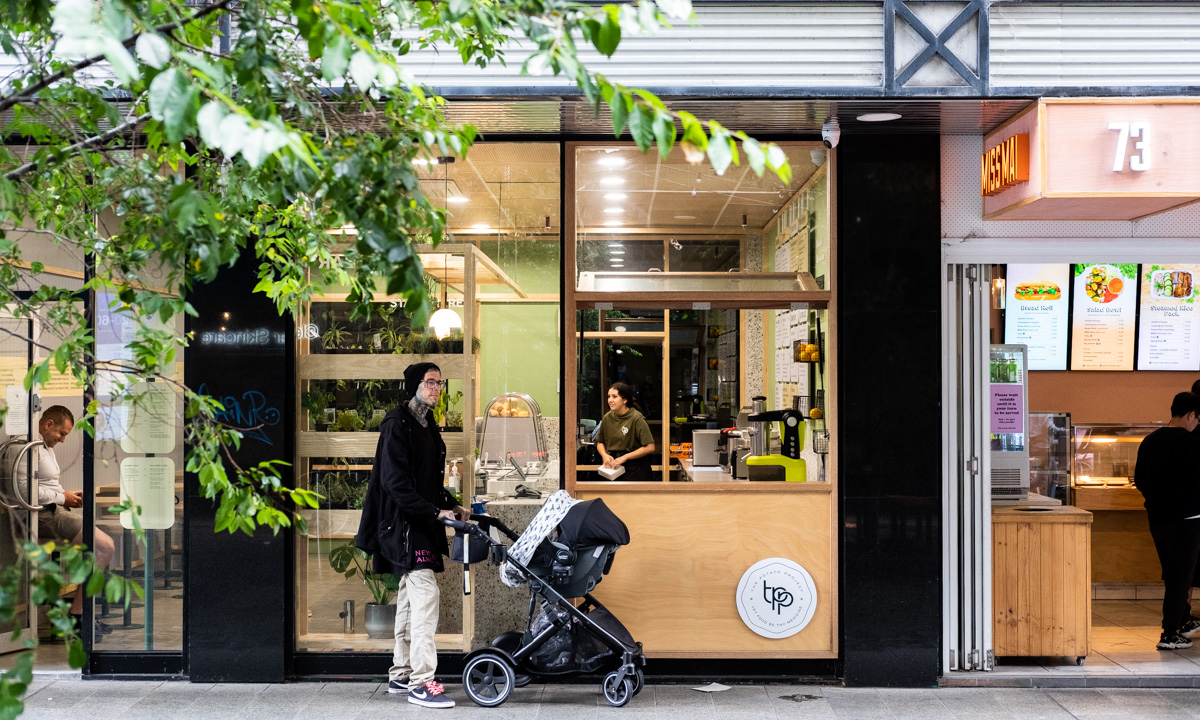