Coffee machine technicians are the unlikely force behind Adelaide’s independent café revolution, with their services freeing baristas from lock-in contracts with roasters and allowing them to experiment with new beans at will. 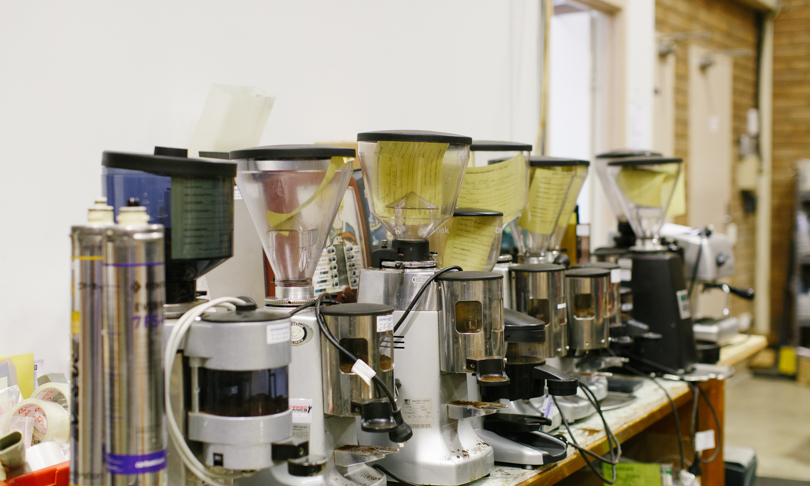 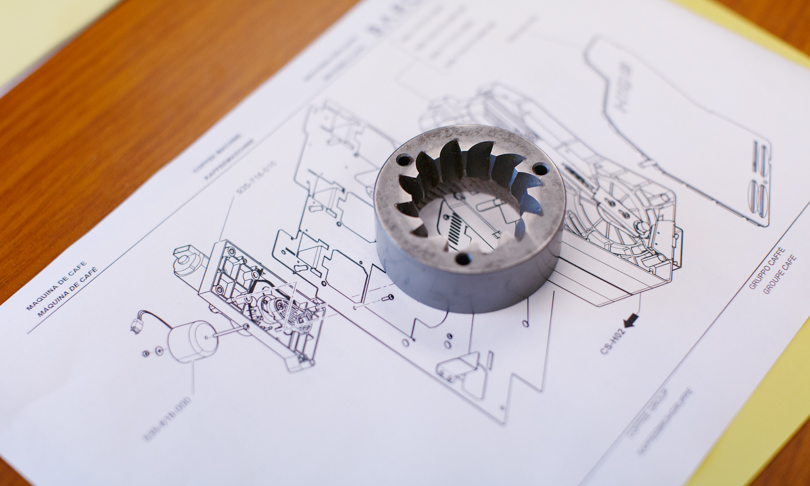 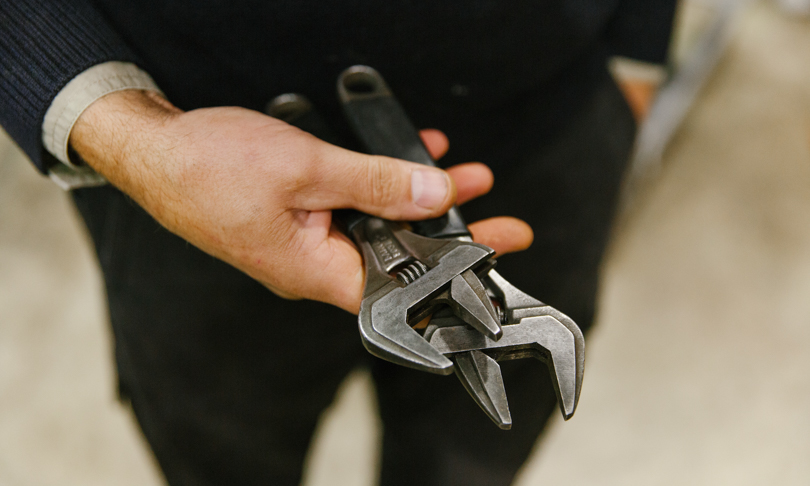 Espressotech owner John Adams apprehensively eyes the medley of coffee machines lined up in the reception area of his no-frills Stepney workshop.

Settling eventually on the shiny allure of the Rex Royal Super Automatic, John brews CityMag a coffee, apologising in advance for how he fears it will turn out – his expertise lies in maintaining the equipment, not using it.

Cafés have always relied on the likes of John plugging away behind the scenes to keep machines and grinders in fine form, but the growth in specialty coffee has seen the relationship between technician and barista evolve to a whole new level.

“I wouldn’t say it’s touchy-feely, but you’ve got to communicate with those kinds of people and develop a close relationship – everything has to be particular and spot-on,” he says.

When John started out 20 years ago, he came to customers courtesy of coffee suppliers, who would offer up machines and associated servicing to cafés free-of-charge – provided the owners agreed to only use a particular brand of bean.

However, café owners are increasingly choosing freedom over free stuff, buying their own machines and working directly with technicians.

“It removes that pressure of having a specific type of bean – if you want to change it up you can.”

John Adams in the Espressotech workshop

“Most still have a main coffee supplier because they want that regular taste for their customers, but a lot of them want to bring in a celebrity blend of beans as an offering alongside their main blend,” says John.

The team behind specialty coffee house My Kingdom For A Horse – located in the south-west of the city on Wright Street – opted to buy their own La Marzocco machine (quite an investment), and the services of John’s rival Espresso Maintenance SA came with the warranty.

Head barista Thanh Luu says owning their own equipment affords the flexibility of roasting their own seasonal single-origin coffees.

“It removes that pressure of having a specific type of bean – if you want to change it up you can,” he says.

John, who today employs three additional technicians, says the technology used in coffee machines has come along leaps and bounds in the past half-decade, driven by a need to produce more consistent coffee.

“They’ve become more complicated – massive electronic boards, lots of temperature sensors, wiring – so for us technicians that’s good, but ideally we want to enable the barista to enjoy using the coffee machine with all its functions,” he says.

Showing CityMag a complicated tangle of pipes and dials that he assures us is a filtration system, John says technicians have to double up as water treatment specialists – gone are the days of brass pipes leaking hints of lead into the lattes of unsuspecting customers.

Now he has to grapple with stainless steel components, pre-filter units, carbon filters, reverse-osmosis membranes and cartridges that reinject minerals back into the water so the coffee has something to bind to.

For new cafés, John carries out a site inspection to determine how best to accommodate the machinery, ensuring there is the appropriate space, power and water connections along with drainage.

After that initial visit he or one of his three technicians conduct regular services – a high volume café such as Coffee Branch requires four visits annually, while somewhere less coffee-focused like Austin & Austin only needs two. Those are just the scheduled services, however.

On Gilbert St, Paddy’s Lantern barista James Hanus – a partner in the city café with founder Sam Carey – says John would only come in twice a year if nothing ever went wrong, but invariably something always does.

“At the start me and Sam didn’t really know anything about the machine, so John’s knowledge was super – he gave us the run down on what to expect, and we can give him a call if something happens, if it’s urgent he will pop in that day and has always got what we need on hand,” says James.

“When you’re trying to run a little business like this, people like John make everything run smoothly.”