Journeying down from Western Australia, the boys at Pirate Life Brewery have chosen Adelaide as the home of their new business. CityMag visited as their very first batch of barley entered the grist mill. 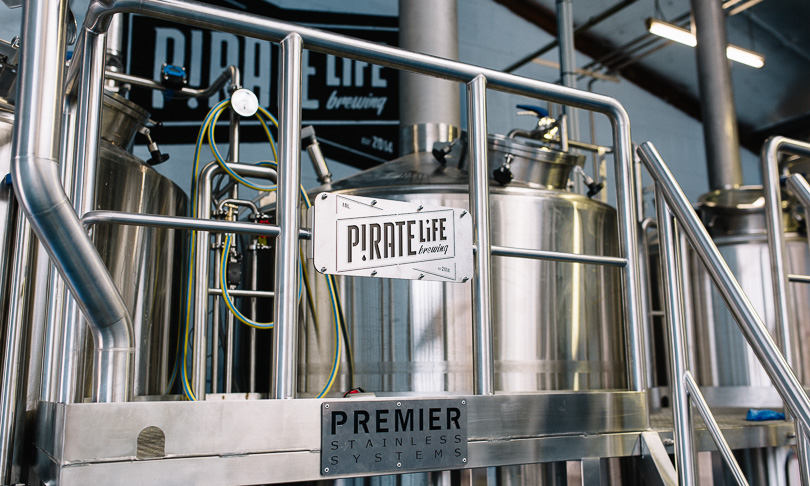 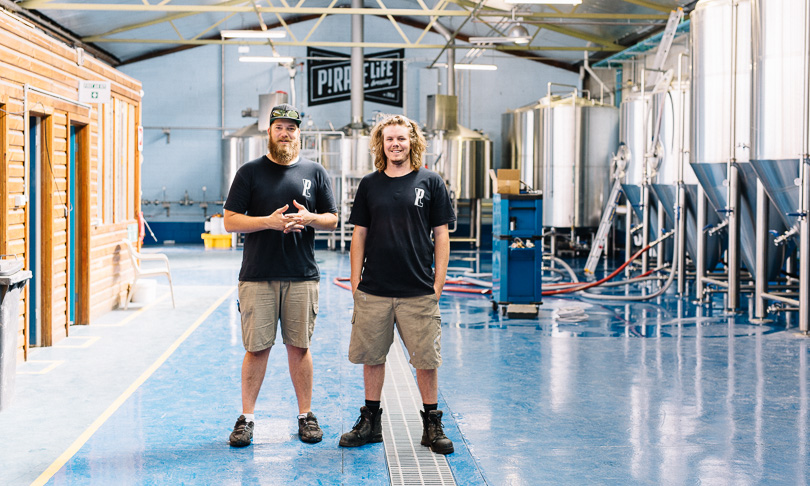 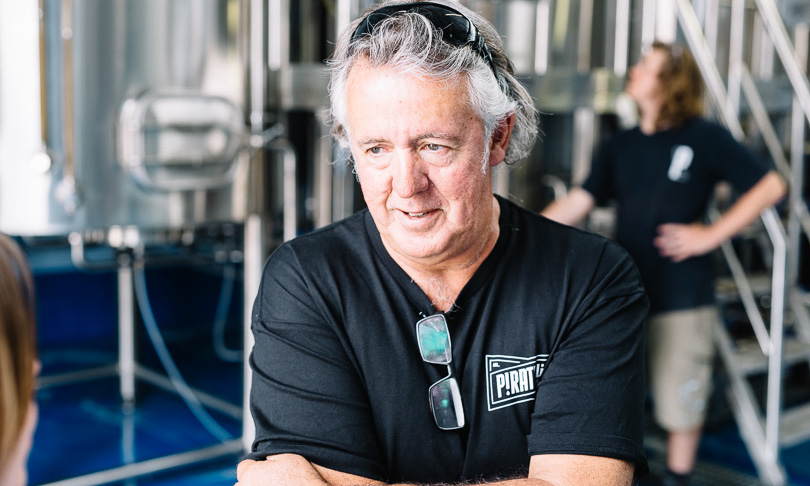 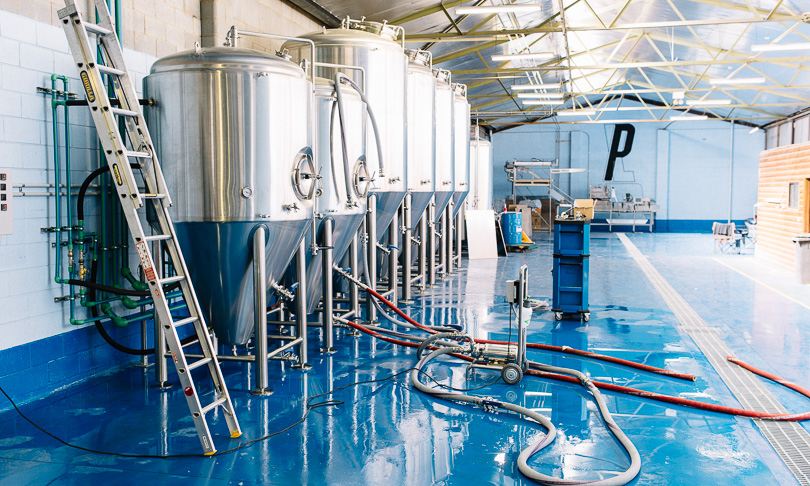 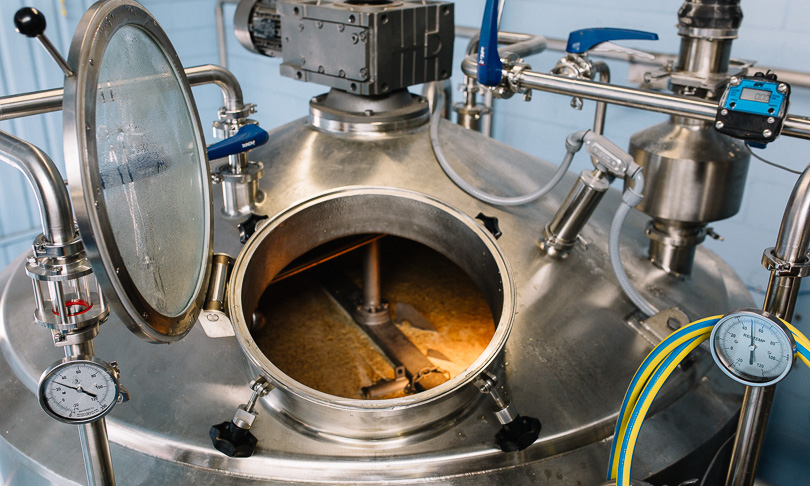 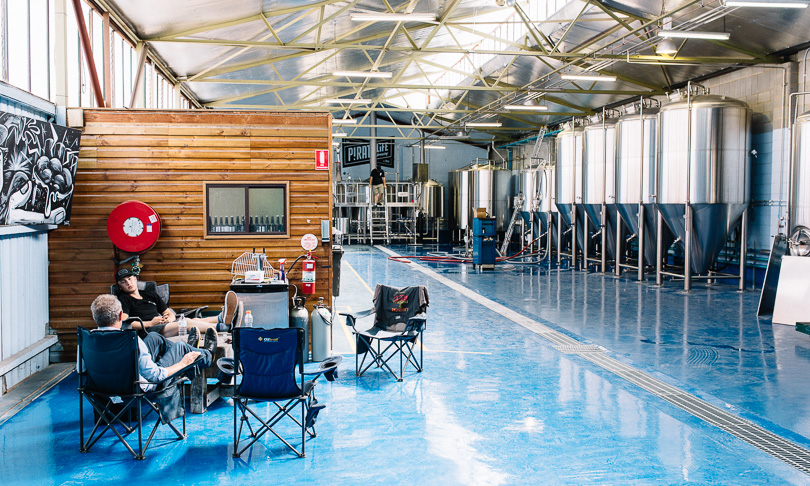 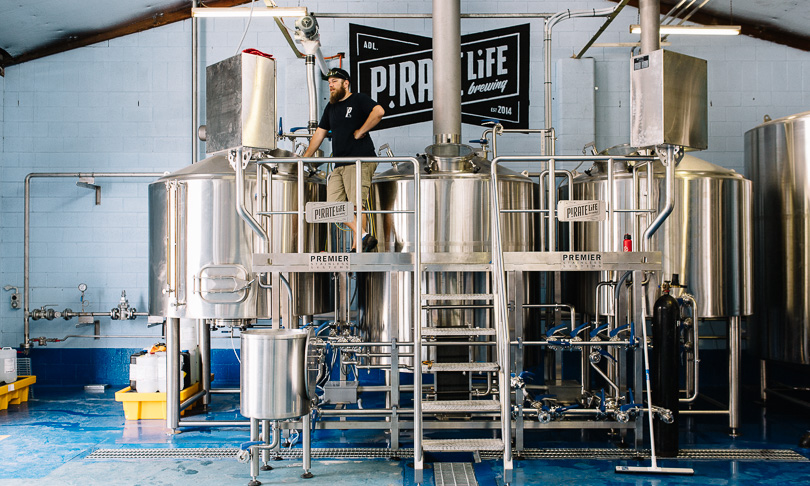 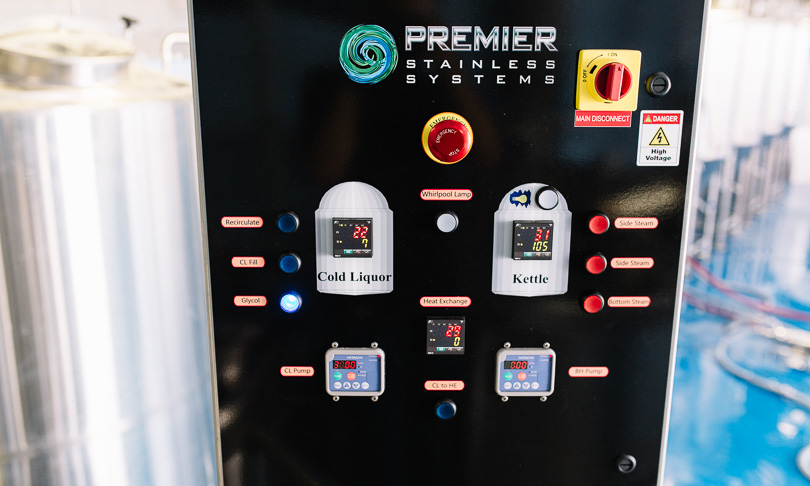 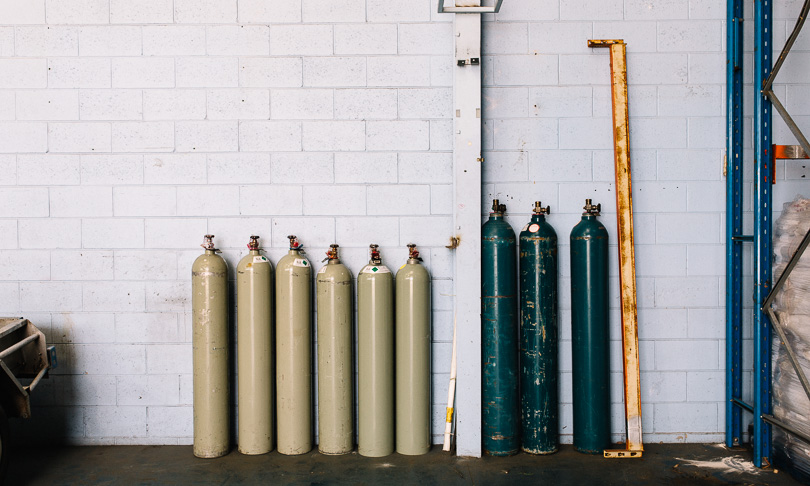 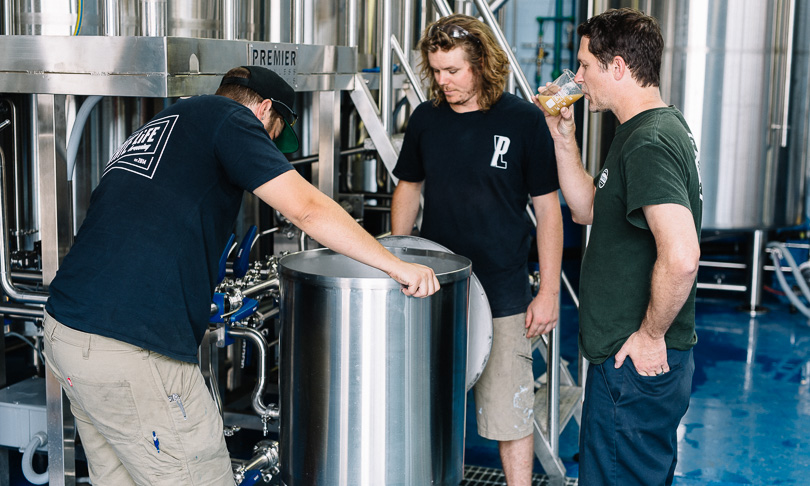 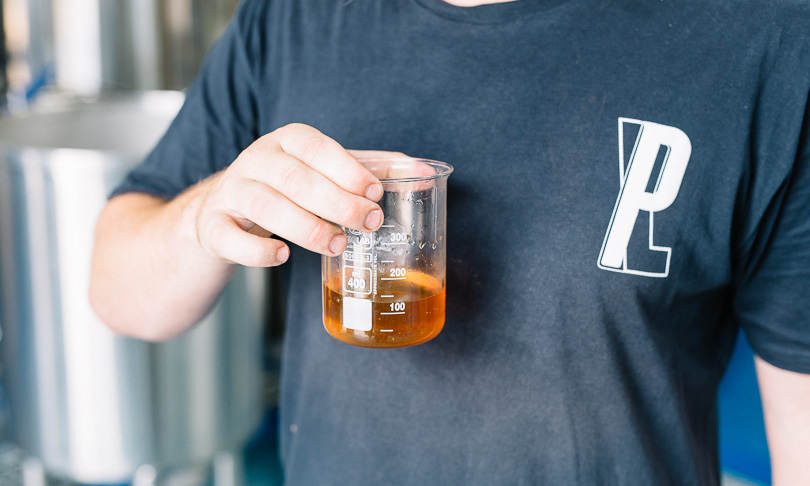 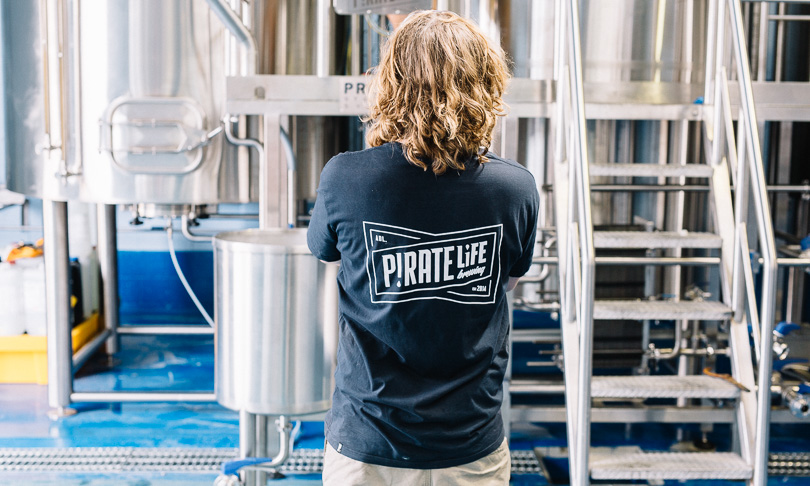 The native West Australians first became friends when they were both working as brewers in Aberdeenshire, Scotland for internationally renowned company BrewDog. It was in that cool climate the seeds of the idea for their own venture were first sown.

After returning home, Jack spent some time working for Little Creatures while Red set-up a beer and cider venture called Cheeky Monkey. It was the intervention of Jack’s Dad – Michael Cameron, a long time hospitality veteran and now CEO of Pirate Life – that set the pair on the path to eventually setting up their own brewery in Adelaide.

“Red’s a good mate of Jack’s – we’d spend a lot of time together tasting beers and talking about beers and the more time I spent with them the more I realised they had a real passion for it and they already had a lot of the learning behind them,” says Michael. “So I got together with a good mate of mine and talked to him about putting a plan for this brewery together.”

Over 12 months, Michael set about raising investment funds through friends and family. Having gathered the necessary cash, the trio identified Adelaide as the best place to get Pirate Life going.

“We wanted to come to Adelaide,” says Michael.

“The thing I like about Adelaide is that people are really proud of being from Adelaide. You go into pubs and you see it’s all Adelaide beers, it’s all Adelaide wines and Adelaide food. And all those places are successful because people go there because they’re proud to consume South Australian produce – that’s something you don’t really get elsewhere.”

When CityMag visits Pirate Life’s South Road facility, which has been transformed from air-conditioning part factory to brewery in just 12 weeks, Red and Jack have just pumped their first batch of barley from the gristmill into a big vat where it is going through a process called “mashing in”. As the starches in the barley turn to sugar with the help of water, Michael explains that this first brew is destined to become a Double IPA.

It’s a big beer in all ways, and it will be one of three foundation releases from Red and Jack. The other two – a Pale Ale and a mid-strength session IPA – will make up the balance of the brewery’s first releases.

All of the beer produced by Pirate Life will be distributed in can or keg, not a bottle in sight. Despite some existing stereotypes about canned beer, the boys say it is important for them to use the more sustainable, lighter option that also keeps the beer fresher by not exposing it to light or oxygen.

“Our first job is to open up and make great beer. And we have a lot of faith in the boys that they’ll do that,” says Michael. “We want beer that is fresh, canned, and we want to make a volume so publicans know that we will always have product when they need it.”

Several Adelaide bars and pubs are already making inquiries about stocking Pirate Life brews, which should be ready to deliver in about three weeks. But publicans and the public aren’t the only ones who are anticipating the first release. Michael himself decided on New Year’s Eve that he wouldn’t drink another beer until he could drink one produced by Red and Jack in the new brewery.

As good as that first taste of Pirate Life is going to be for the rest of us, we’re willing to bet it will be twice as delicious for Michael.