After only three months in business, Ryan Davidson and Filip Kemp of Little Bang Brewery are already outgrowing the suburban Adelaide shed where they make their beer. 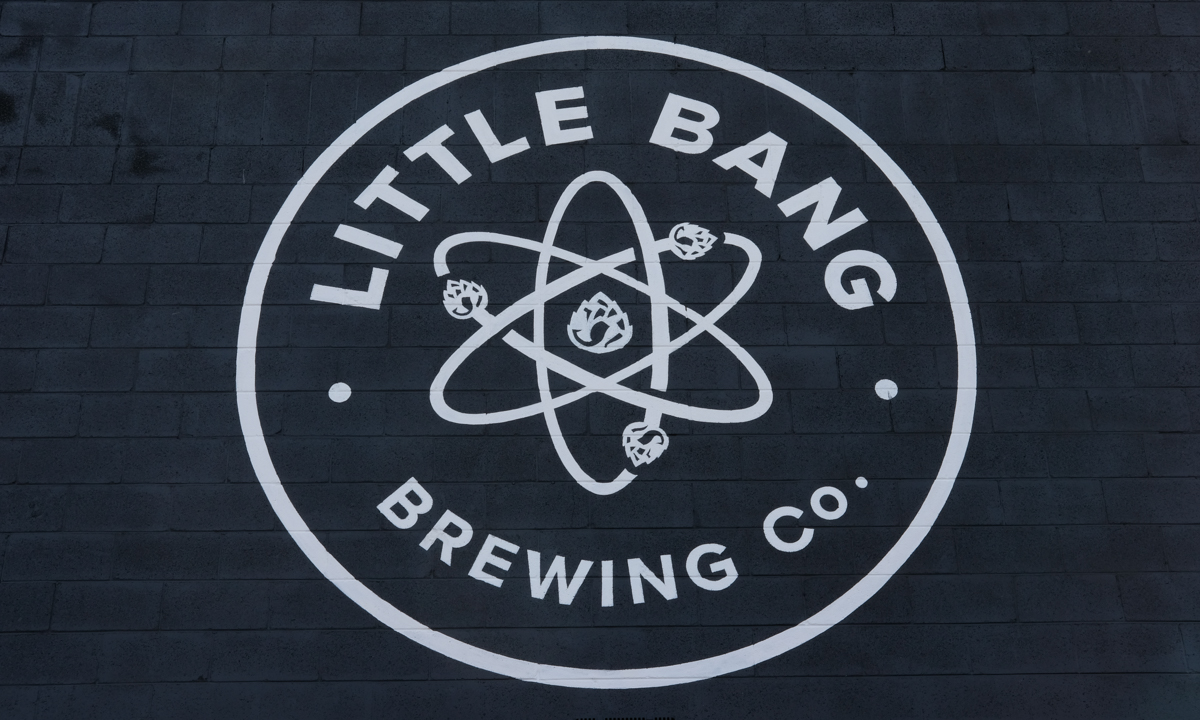 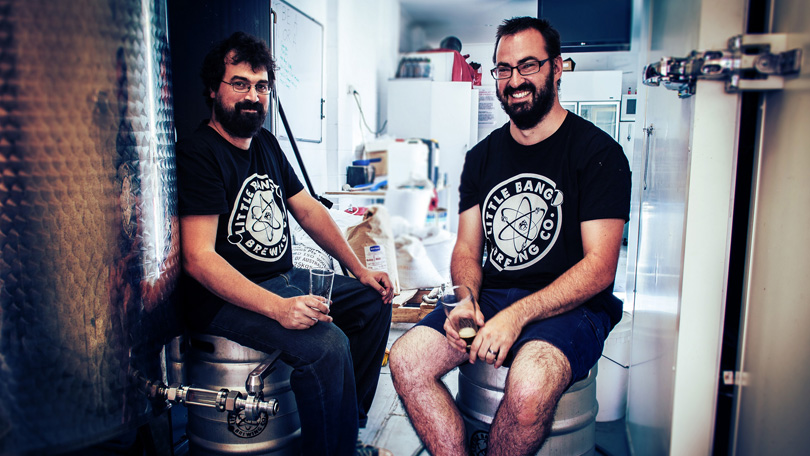 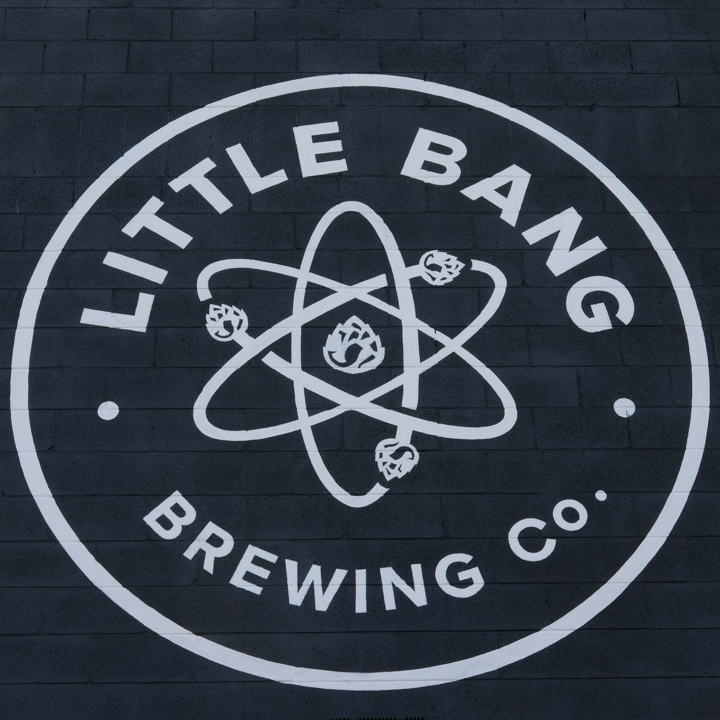 The watershed moment of any summer barbecue is when the host’s homebrew starts getting passed around. It’s a potentially dangerous invitation, unless your friend happens to be one half of Little Bang Brewing Company, Filip Kemp.

“Basically I converted my garage and my carport into the brewery, so it’s a pretty limited space,” Fil explains of Little Bang’s low budget approach. “We can only do 500 litre-maximum brews.”

But that’s been enough to keep the punters wanting more, with their next batch already pre-sold.

Since launching in November, Fil, and Little Bang brewing partner, Ryan Davidson, have had their beer poured from taps in The Wheatsheaf, Jack Ruby, Kings Head and Clever Little Tailor; as well as at a bushfire benefit at the Hampshire Hotel.

“We’ve got three beers that we launched with; the first one is called Icon and it’s a steam ale, lots of hop. It’s kind of like an Australian lager, but with lots more flavour to it.

“The next one is Uncommon Cloud, which is a saison, which is a Belgian/French-inspired beer using saison yeast, and you just let it run wild, and it’s got a whole heap of hops in it from all around the world.

“And the last one we launched with was Galactopus, which is an American barley wine, and it finished at 10.1 percent so it’s quite a big beer, but it tends to go down quite well. It’s got a bit of sweetness to it.”

There is also a Little Bang pale ale in the works, and the trial batches aren’t lasting too long, which Fil is taking as a good sign.

While the duo is looking to expand over the next six-to-twelve months (so Fil can get his shed back), they’ve recognised a positive in running such a small operation.

“Because we’re such a small batch, we tend to stand out a little bit more. We can probably do some weirder stuff out there as well, we can tailor it more towards the beer nerds.”

And in Adelaide, beer nerds are not in short supply, with craft beer brewers and lovers alike growing rapidly.

“I think that’s really good too, people are getting really stuck into getting the best out of a product,” Fil says optimistically. “I think beer’s going to very much follow the same trends as wine has, where we’re going to see this variety, and it’s going to be the norm that people drink beers other than Australian Lager.”