Bank Street Social has celebrated its first five years with a refit of its ground level entryway and a new food and booze menu, but the work of building a bar is never done.

Keen eyes wandering in the West End will have noticed a few changes at Bank Street Social over the last few months.

The front door’s glass pane features a refreshed typeface and new gold leaf lettering, courtesy of Tristan Kerr of Uppercase Studio, and when the doors are swung open, what was once a grubby common access zone (shared by Cibo, the bar, and the motel above) has been refit with a custom mosaic tile floor (Tristan’s handiwork again), lit by a neon martini glass ensconced in a clear casing that was previously a solid, blank wall.

Forest green wainscot panelling flows along the wall from the entryway down into the basement drinkery, where other minor tweaks have been made, additions to Claire Kneebone‘s original design by the team at Studio-Gram. 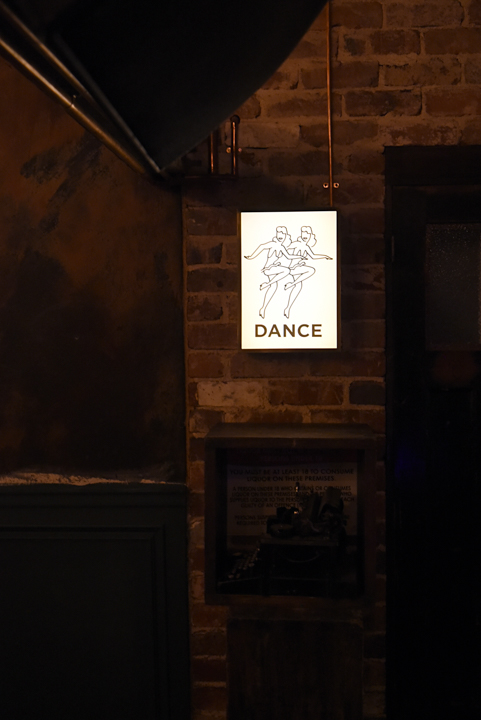 Lightboxes by Tristan are dotted throughout the space; as well as new lighting fixtures; a clock with heritage stretching back to the early 1900s, and made by Australia’s longest running clock manufacturers; heritage photos of the North Adelaide football team and Adelaide Oval; and a redesigned menu (both in terms of physical appearance and content).

It’s less than a revamp, but it was important for the bar’s ownership team, who have made it through their first five-year lease and have signed on for another five, to show they were dedicated to the Bank Street proper’s continued development.

Almost finished a nice little facelift for @bankstreetshaun. Design by @studio_gram. Built by us @built.by.ben.

“Bank Street, prior to the upgrades, was the black sheep of the area,” co-owner Shaun Campbell says.

“In terms of us putting the investment in, it was nice to see that council had made that decision themselves to make the investment in the street. That cemented the fact that we want to be here for the long term as well.

“After the refurbishment, we saw an opportunity to capitalise on that and add to the street presence of the venue.”

Bank Street Social’s street-level entrance is not part of the bar’s tenancy, but the refit was also a good opportunity to create brand consistency for their clientele from the earliest opportunity.

“We’re still hearing people come down, after five years, who say ‘I’ve walked past this space every day and I never knew it was here,’ and ‘We’ll definitely come back.’

“We wanted to bring that quality of detail and finish a bit more in line with what’s downstairs, so that experience starts from the front door and continues right down into the venue.” 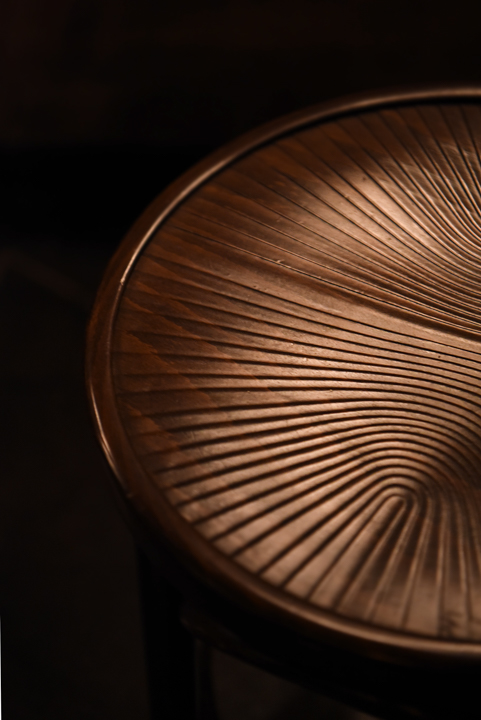 Left: Wainscot panneling runs from the upstairs entrance into the bar 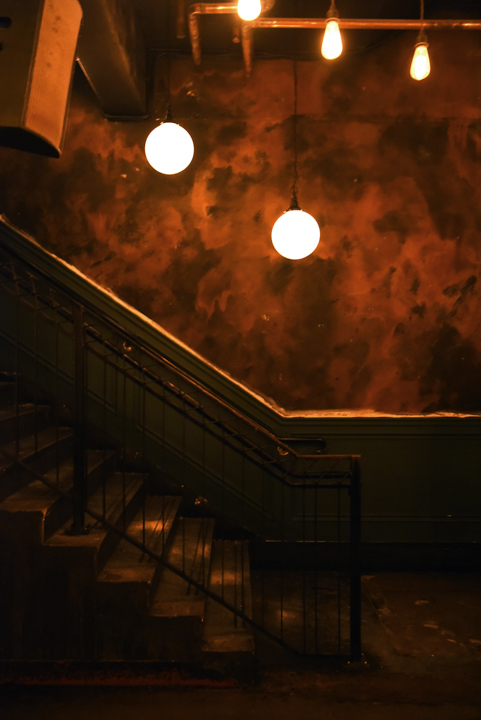 Bank Street Social will celebrate five years of operation in July, and the bar’s development until now has been a constant and incremental process.

The bar opened on a small venue licence, allowing for 120 people, but moved to an entertainment licence a year later (after navigating much pushback from nearby nightclubs and pubs), which upped their capacity to 200.

A pizza kitchen was installed at the same time, broadening the bar’s food offering beyond share platters, and they’ve continued to streamline their back-of-house processes.

Alongside the recent physical changes, chef Anna Cucuk has introduced a short run of bar snacks to sit alongside the pizza menu, including cauliflower tempura, red wine chorizo and hand-cut chips.

“We’re not a restaurant, but we want to have a more complete package down here,” Shaun says.

“We want people to come down for a meal, as well as just coming down for a drink.”

The drinks list, too, has been remade, with an effort to create a selection of quick, quality, “less spirit-forward and more approachable drinks.” 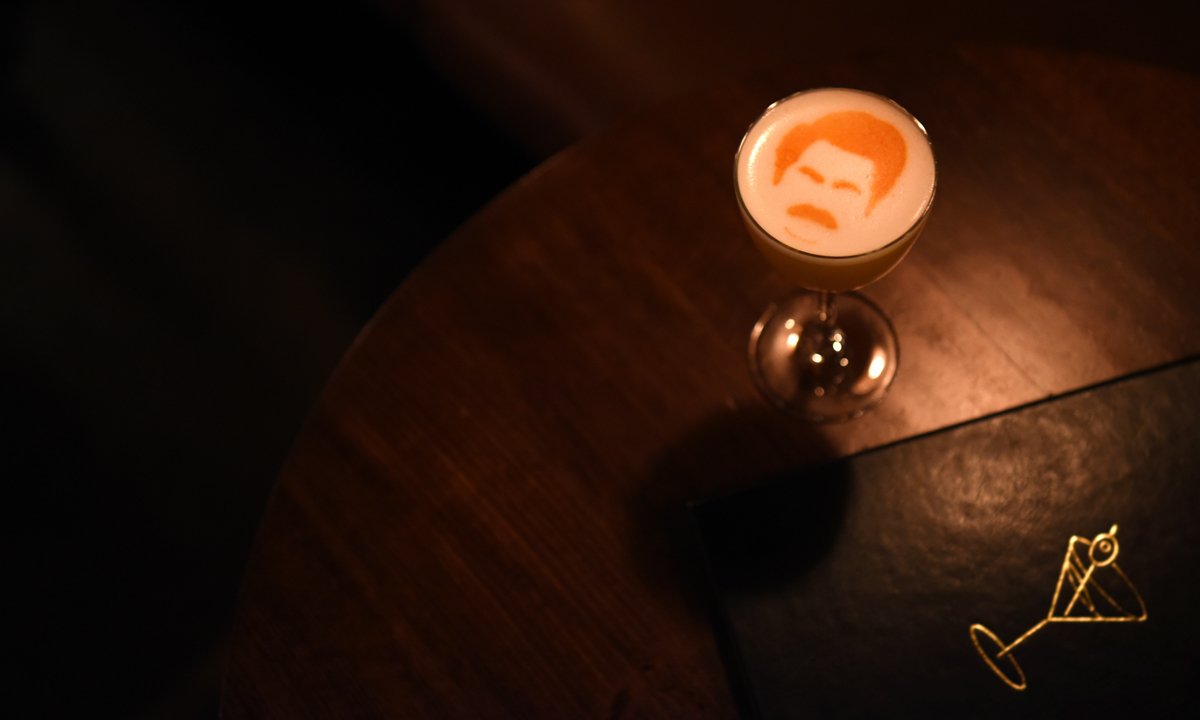 CityMag asks if, after five years of improvements, the bar is any closer to feeling finished. Shaun shakes his head.

“A lot of the details we’ve done down here, if we’ve done them right, people won’t even know they’re there. That’s the great thing about adding in details. It kind of just adds to the experience.

“People can look and say ‘It’s a clock on a wall,’ but it adds authenticity and adds to the ambience and what we’re trying to create in terms of the space.”

Shaun is considering applying for additional outdoor seating, which would increase the venue’s capacity again, but for the moment he’s happy to sit back and enjoy the details of the current refurbishment.

“We started the process like nine months ago, so it’s taken a long, long, long time,” he says.

“You’re always continuing to try and improve different aspects of the business. For us, it’s about that whole experience, it’s not just about being able to make a perfect cocktail, or having best fit out, it’s about people coming down and having a good time and feeling it’s a place they can be comfortable in.” 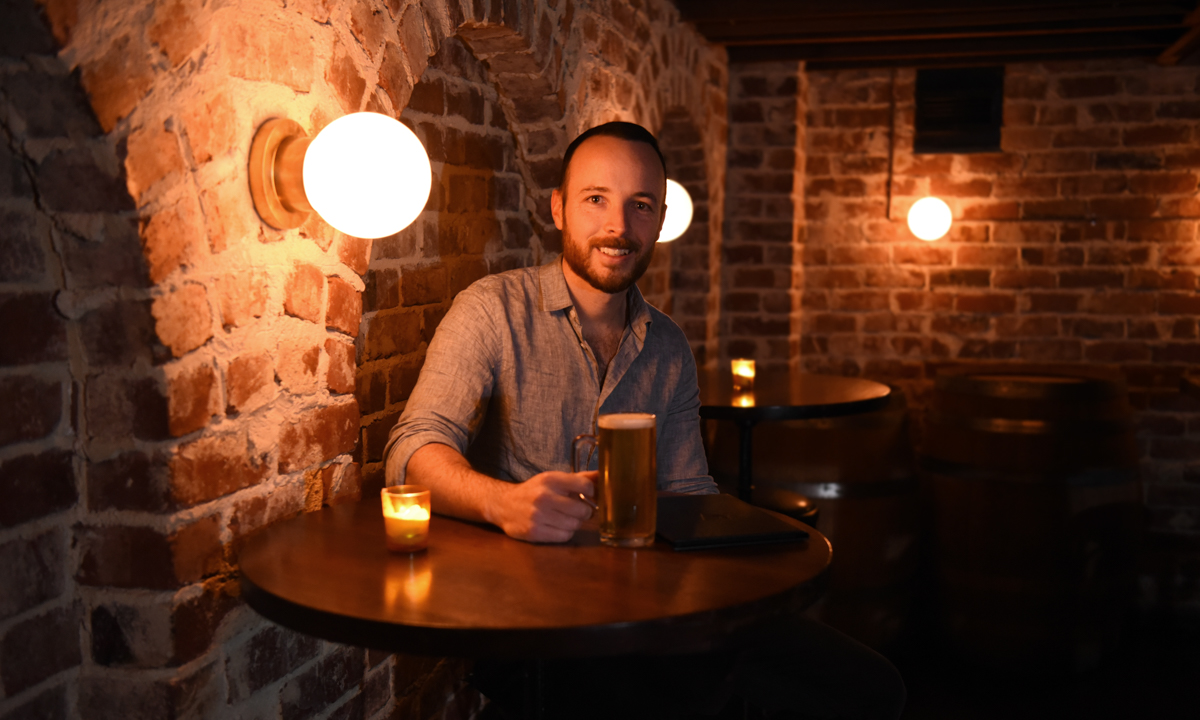