Cocina Comida translates from Spanish as 'cooked food', which does little to convey just how delicious chef Reuben Williamson's plant-based Mexican fare is. 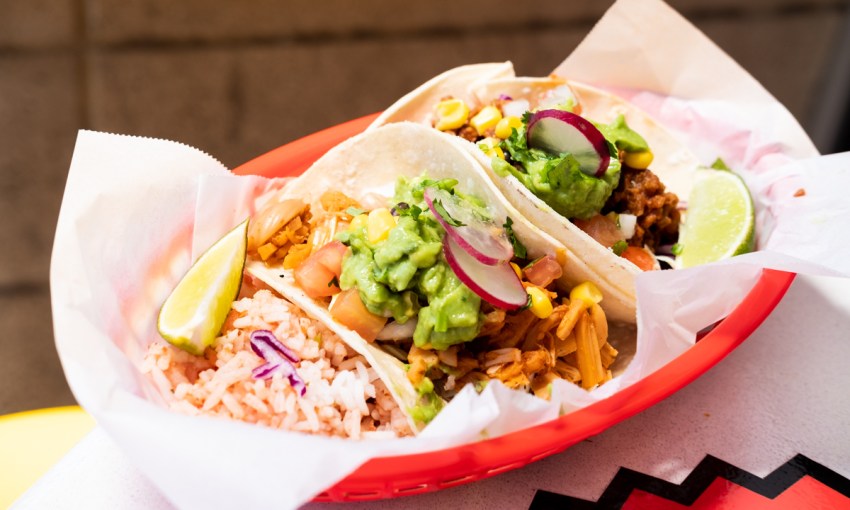 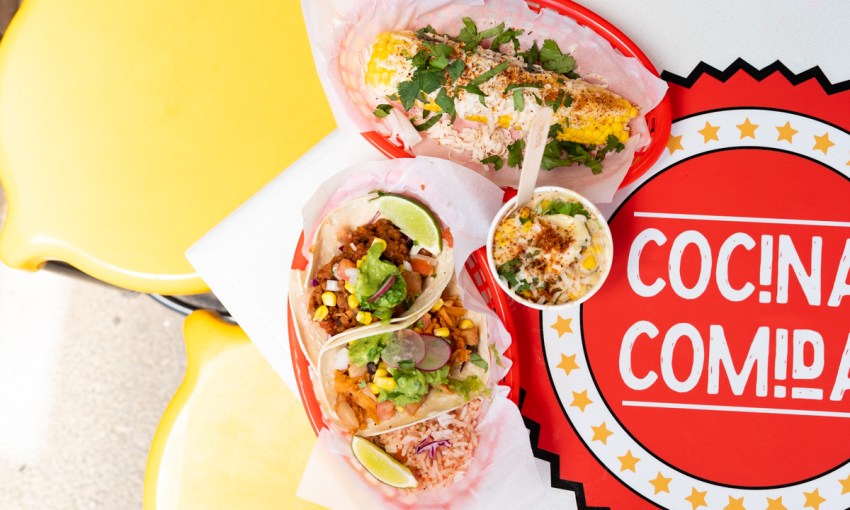 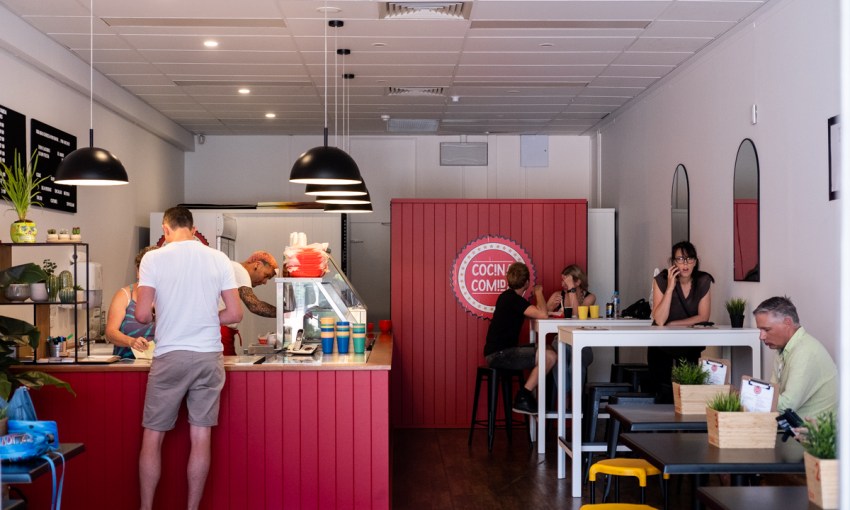 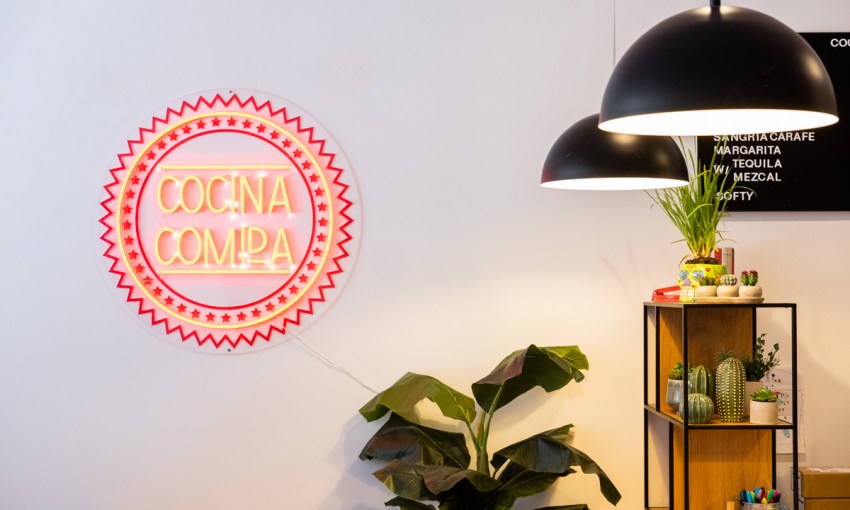 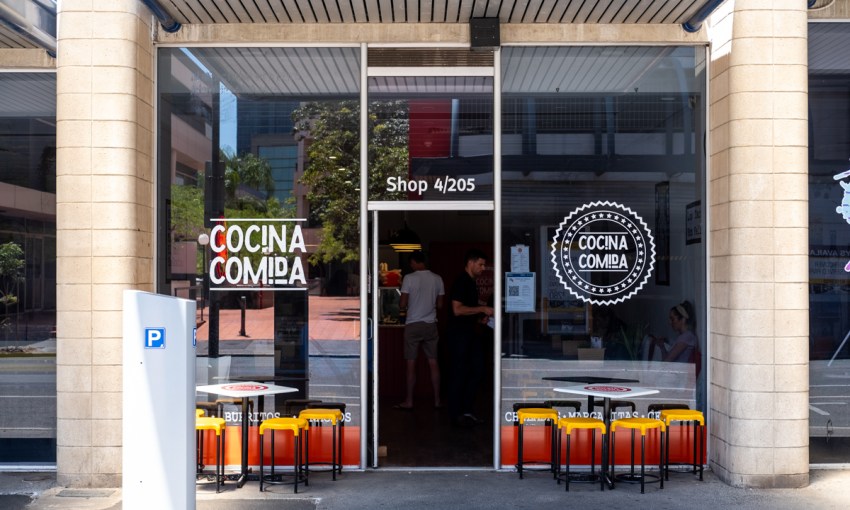 The eatery comes from chef Reuben Williamson, who is originally from Adelaide but has spent the last half a decade working in London, Mexico, and Airlie Beach.

Reuben’s early cheffing days were spent in pub kitchens throughout Adelaide, but it was in London he was first tasked with Mexican cuisine, taking an executive chef role at the now-defunct Killer Tomato.

He left this position in 2018 to travel to Mexico, where he was based up until moving back to Australia in early 2019.

Rather than settling in his hometown, Reuben decided on a stint at Airlie Beach in the Whitsundays, where he worked in a resort and plotted his own venture: Cocina Comida.

The brand first launched in Airlie Beach as a food truck doing Mexican food, but at that time it was not a wholly vegan enterprise.

After relocating to Adelaide last year, Reuben picked up work in the kitchen at Two-Bit Villains while looking for a space for his own business.

He saw a strong market for vegan and vegetarian food in Adelaide, and decided to launch Cocina Comida here in the way he wanted to do it – entirely vegan. 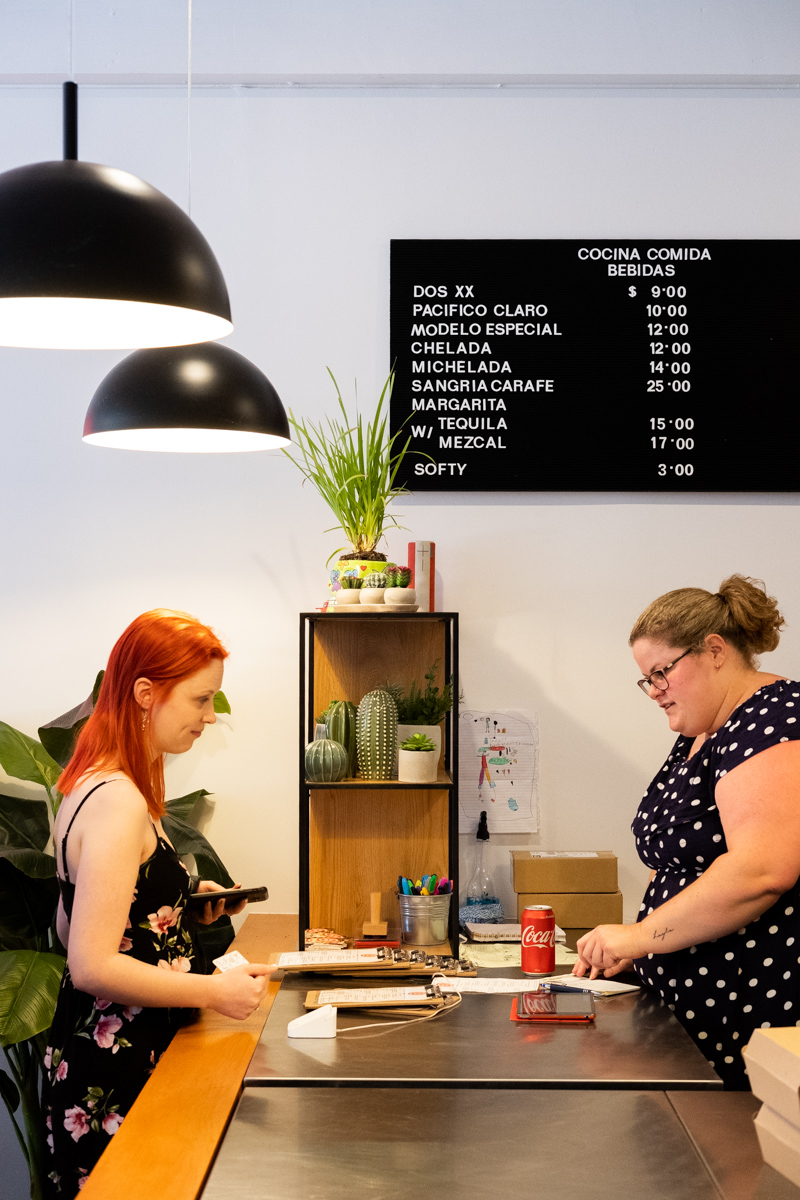 On Friday, Cocina Comida launched with a range of affordable, approachable, and highly flavoursome Mexican dishes, including burritos, tacos, nachos and smaller salad and tortilla dishes.

The meat substitutes include ‘beef and black bean’ made from textured vegetable protein (TVP); chicken and chorizo made with seitan (which Reuben makes in-house from wheat gluten); and al pastor pork, made from jackfruit.

There is also a sweet potato option.

“It’s not super traditional – nachos is not a thing – but I just wanted to do something that people would understand as well, but with… traditional flavours in it,” Reuben says.

“Vegan and Mexican don’t really go hand in hand – it’s all barbecue, it’s all off the spit.

“I’m really excited to give the option for people that can’t really enjoy Mexican.” 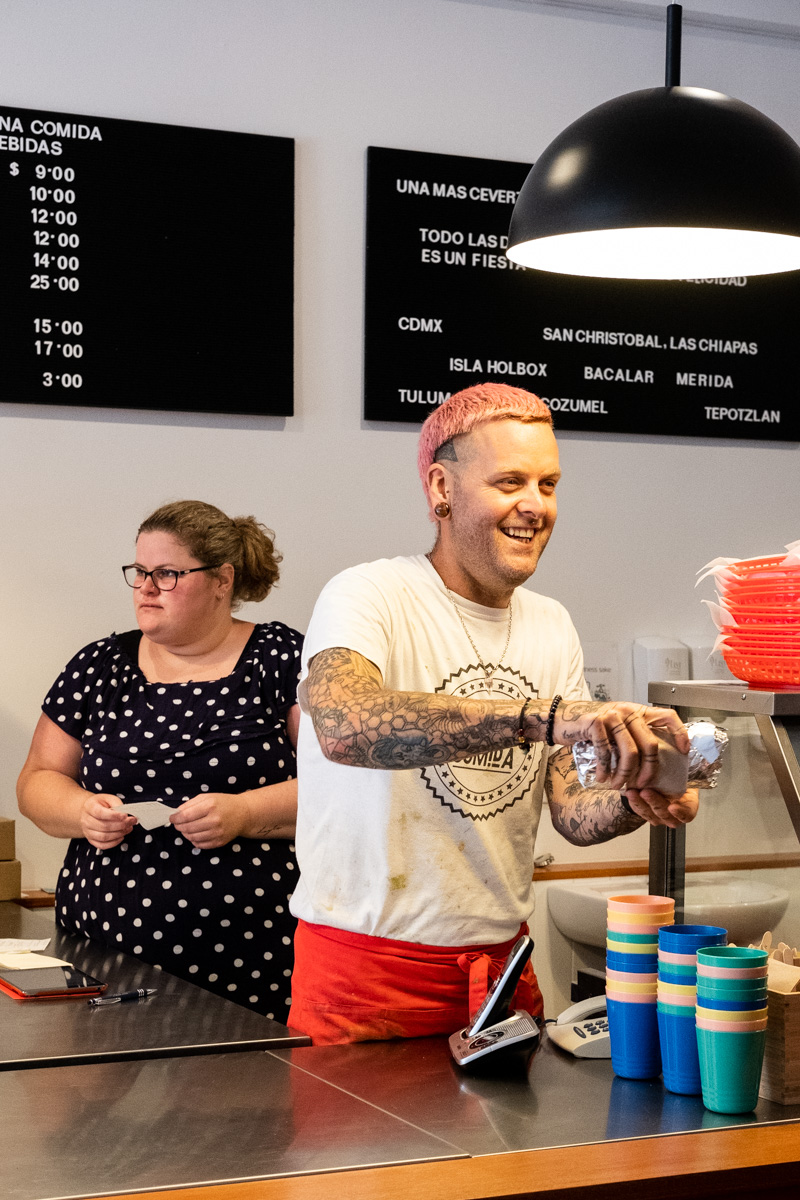 Reuben is drawn to Mexican cuisine for its simplicity.

“There’s a very simple core to most Mexican cooking, the same few ingredients, but it’s the way you use them,” he says.

“[And] I just like the freshness and the healthiness of Mexican food, and it is just really simple, eat-with-your-hands street food. I just love that.”

The best food Reuben experienced during his time living in Mexico came from “people in a little truck, selling food on the street for dirt cheap,” he says, and he hopes to channel this in his Pirie Street frontage.

“The most expensive thing is $20, and that’s a little bit of everything.”

Cocina Comida has a liquor licence in the works, and when it comes through Reuben plans to hold margarita nights on Fridays for office workers in the area.

The beer menu has been posted inside the venue in waiting, an offering that will eventually make available a range of Mexican beers and beer cocktails. 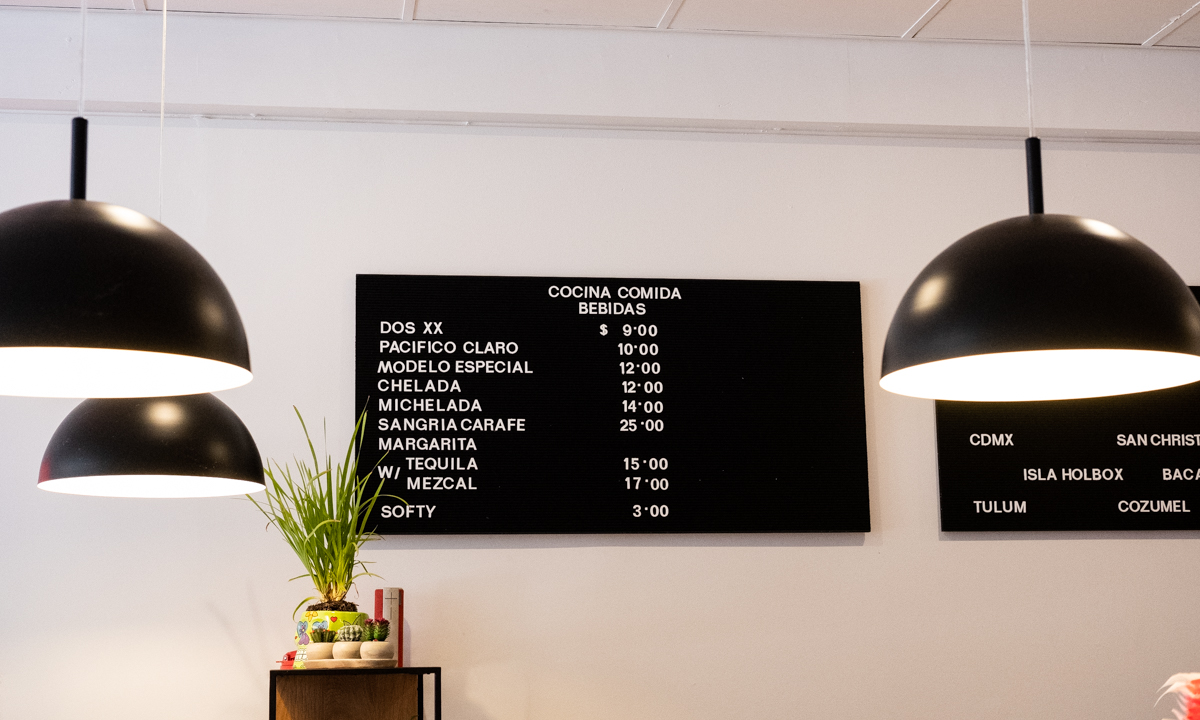 “I don’t drink anymore, but when I was in Mexico, [Victoria] was one of my favourite beers,” Reuben says.

“The Pacifico Clara is a Mexican beer, and the Modela Especial is kind of like a rich man’s beer over there, so that’s why it’s a little bit more.

“I’ll be doing margaritas with tequila and mezcal, and then sangria, just because I wanted to put some wine on there. Por que no?”

Cocina Comida is located at shop 4, 205 Pirie Street, and operates Tuesday through Saturday.

The Cocina Comida food truck is also available for hire for private events.