Hand-made noodles in a serious broth at Tokyo prices. 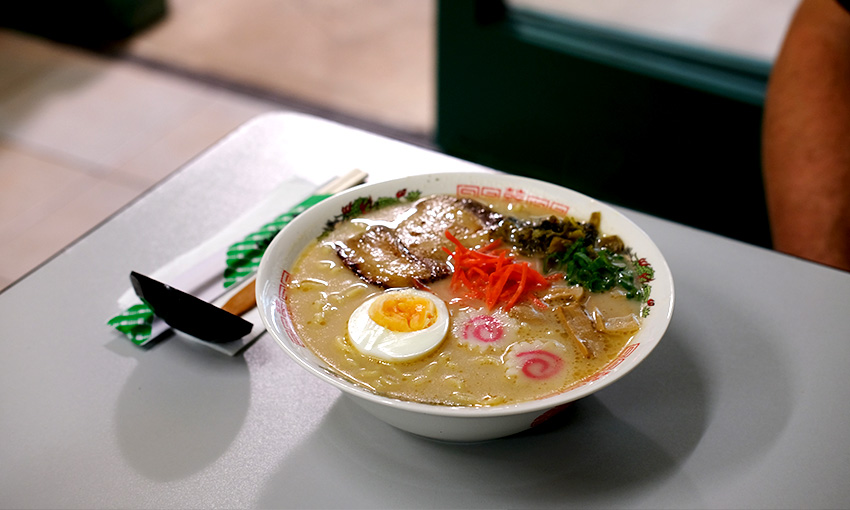 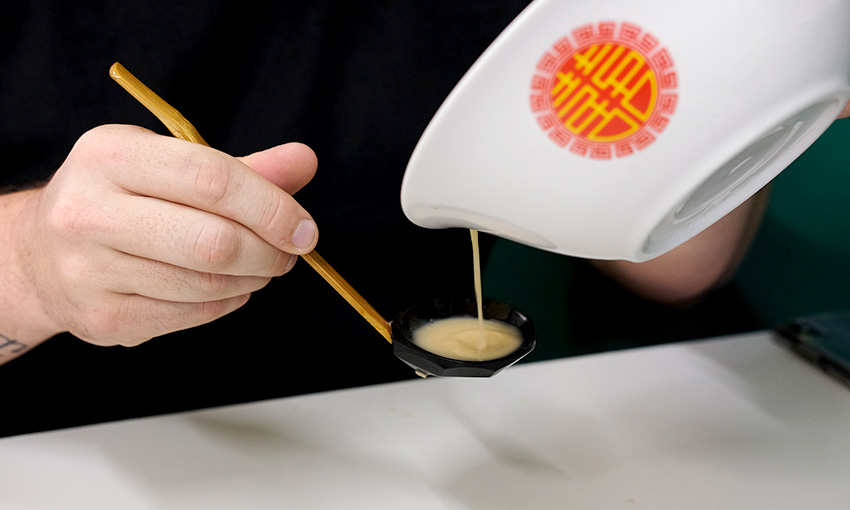 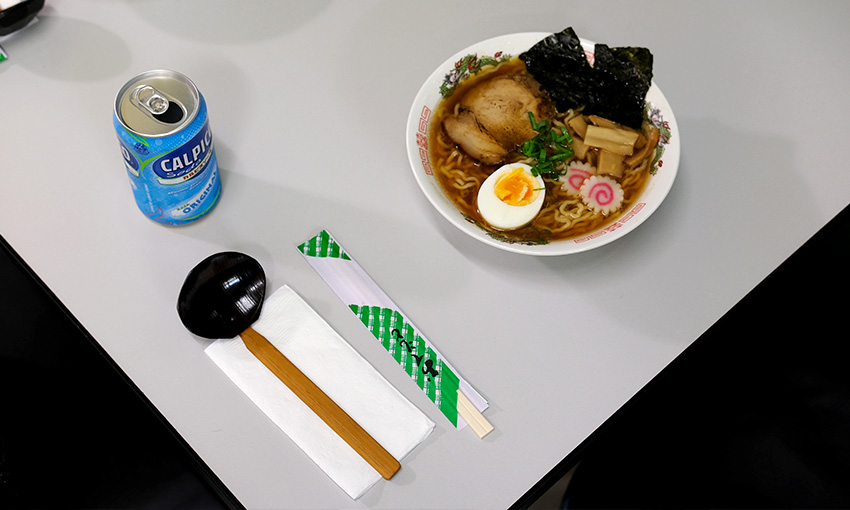 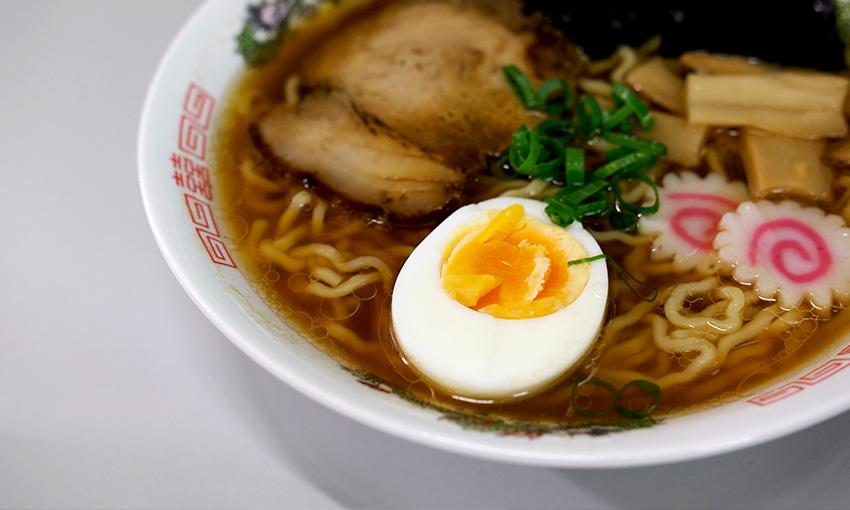 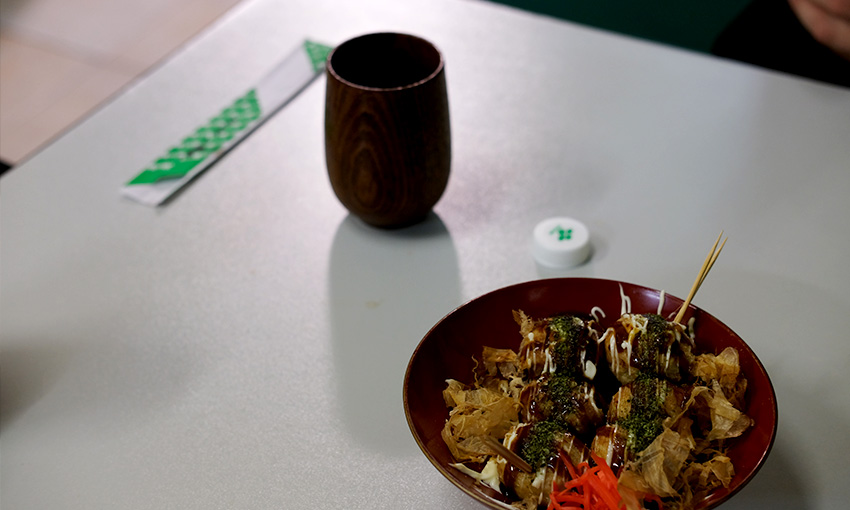 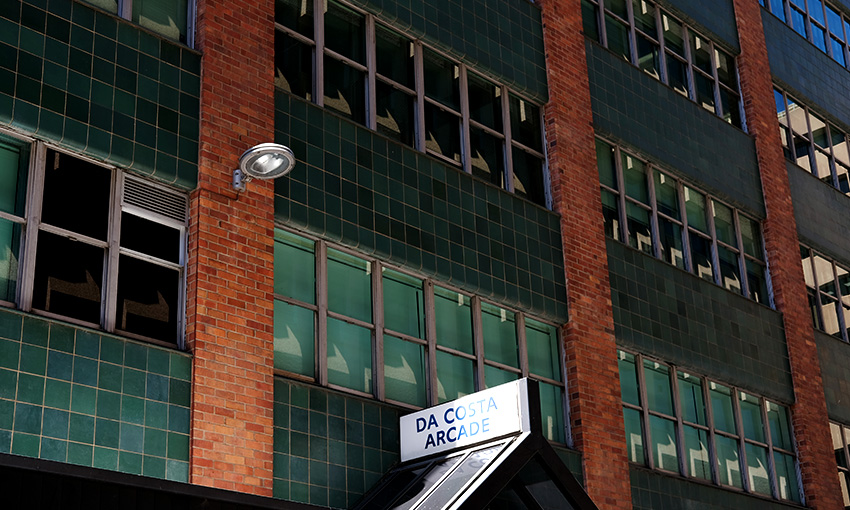 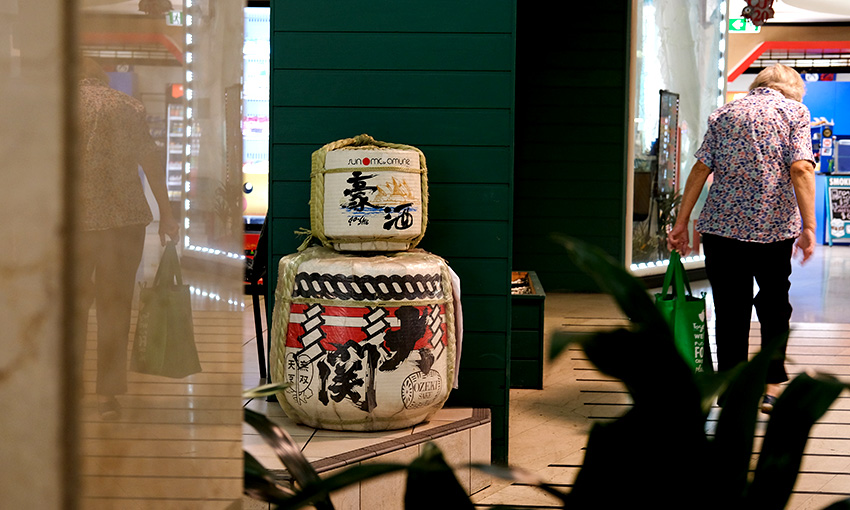 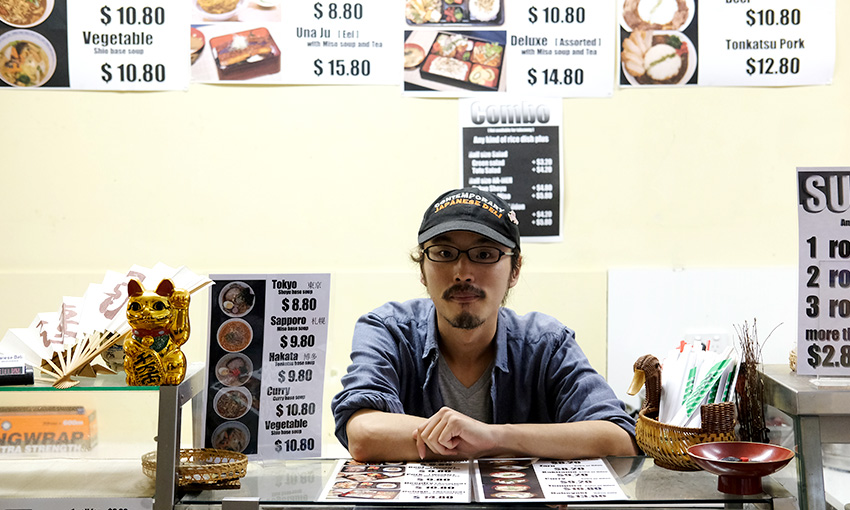 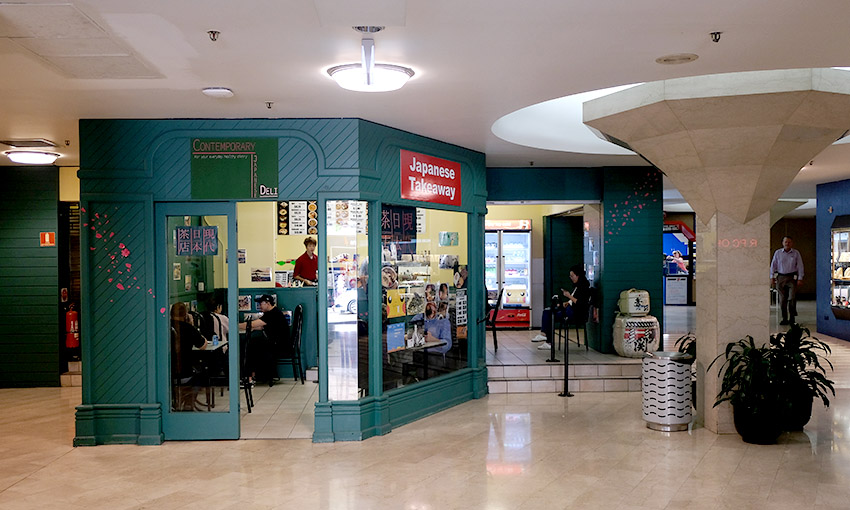 Japanese food has had a resurgence in the city for one simple reason – it’s delicious. However, one thing Adelaide’s Japanese restaurants have struggled to authentically replicate about Japanese food culture is the price point. A big part of the joy of eating (and drinking) in Tokyo, Osaka, and Sapporo is how inexpensive good and fresh food is there.

“I didn’t want to rip anyone off,” says Sid Owa – owner/operator of Contemporary Japanese Deli. “That was the one thing, when starting this restaurant with my family, I wanted to do – Japanese food at a Japanese price. It’s totally a rip off if you charge $13 for katsudon.

“It’s 800 Yen in Japan for Ramen. I feel like [other restaurants] are taking advantage of my culture.”

But Adelaide’s best ramen is more than its $8.80 price point. Sid’s father Aki has been in Japanese kitchens for 25 years, first in Sydney where he was among the first wave of Japanese establishments, and later in Adelaide where he oversaw Japanese eateries on King William Road, in North Adelaide, and supervised Ginza.

Now, people all over the city are talking about Contemporary Japanese Deli in Da Costa Arcade. They’re walking from East and North Terrace for their Tokyo or Sapporo Ramen and they’re bringing friends – one at a time – to this very special little slither of an authentic Japanese kitchen.

It’s also about bloody hard work and prestige and knowledge. Sid’s father won’t let him anywhere near the ramen yet, and they’ve been in business for over a year now.

“Slowly,” says Sid, “slowly Dad is teaching me bit-by-bit how to do what he does. Our rice must be the best – he doesn’t let me touch the rice.”

And you’ll notice the noodles too – soft but springy, they soak up the flavour and give the most satisfying slurp we’ve had since Ramen Alley in Sapporo. It turns out the noodles are hand-made by one of Sid’s father’s friends in Sydney and flown in as fresh as can be.

Contemporary Japanese Deli is doing brisk trade over lunch, so we recommend going early or late and avoid the cliché “lunch time” between 12:30 and 1:00PM because it’s hectic in there. And if you’re confused about the name and how it reconciles with the menu, which may strike some as quite traditional, Sid says you’ve got to understand Japan has a food culture stretching back 2,000 years.

Ramen was actually taken from mainland China, adopted, altered and perfected in Japan over the past 100 years or so. It’s essentially brand new by Japanese standards of time.

In this way, Sid is excited about his little restaurant in Da Costa Arcade in Adelaide, South Australia.

“Multiculturalism is a really good idea,” says Sid about Australia. “Japan is a monoculture and that is both good and bad but either way it has 2,000 years of history and tradition and there’s no changing how it works. I want to contribute to Adelaide’s new identity and help shape it and bring the good parts of my culture, good work ethic and respect for family and help create a culture here that grows and lasts 2,000 years into the future.”

The ramen at Contemporary Japanese Deli isn’t necessarily the biggest in Adelaide and it might be matched at very select locations for flavour but none come close to this sort of depth.

Food is about more than sating hunger, this ramen feeds the soul.