Consistently on Gourmet Guides and Good Food Lists – but have you ever been there?

“A three year old could make coffee on this machine,” says Jos Taylor.

The funny thing about this statement is that Jos, owner-operator of Taylor Blend in Stonyfell, is only half kidding.

Standing behind his four group, Gen. 2 Synesso Hydra – it’s clear to CityMag that Jos is underselling himself. This is typical of the 23-year coffee veteran who would prefer to talk about the consistency rather than artistry of coffee. What Jos is truly proud of at Taylor Blend are the invisible machinations of his business – the systems and processes he’s put behind every single cup of coffee to ensure his customers have a great experience every time they visit.

“When I started Taylor Blend my focus was on consistency – fast coffee of the highest quality,” says Jos.

Jos has been working in cafés since he was 14. He says he’s worked at “around 20” venues in total. Originally he bumped along the once bright lights of espresso culture in Adelaide, moving between Alfresco, Piatto and Scoozi.

“I was there way back when we’d burn the shit out of coffee at 90 degrees and serve cappuccinos with an inch of froth on top,” he says, “I guess I just moved from café to café noting down all the elements of the business I liked and didn’t like so that one day, when I opened my own shop I’d know that it would represent the best I could possibly do.”

“Others might be focusing on creating coffee that tastes like fruit… I’m more influenced by the Greek and Italian traditions.” 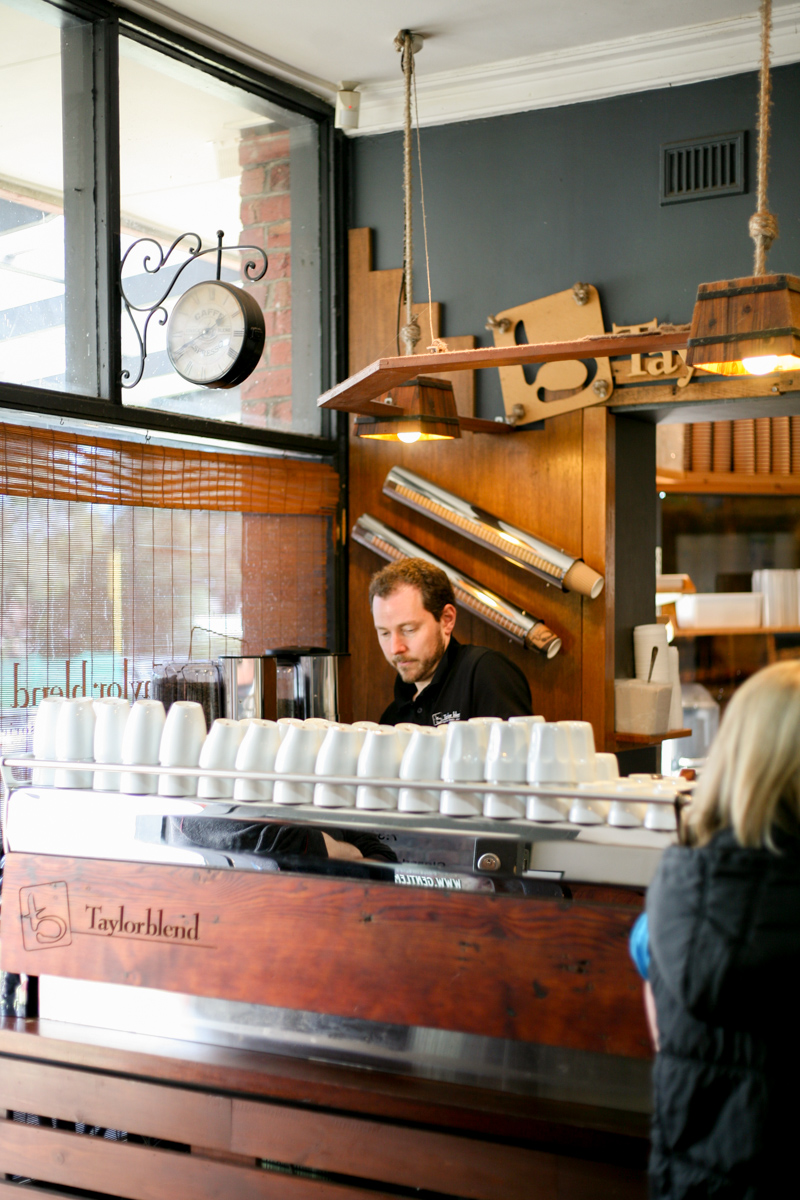 He’d been looking for a venue for about five years when he discovered the spot on Hallett Road and did a quick calculation of local population combined with public amenities (such as the park across the road) and the nearby schools and decided it was pretty much perfect.

But business was slow the first few years.

“For the first year-to-18-months I was watching movies and making barely any coffee at all,” says Jos. “Some days barely $20 would go through the till but I knew that if I gave those few customers a great coffee each time that they’d be back and they’d tell their friends, their neighbours. I was convinced it’d work.”

And work it has. While barely known beyond postcode 5066 , Taylor Blend is a thriving local hub for the Stonyfell neighbourhood. On the day CityMag calls, the lineup at the till never dipped below six people. Meanwhile the churn of customers through the doors and out onto the sun-drenched terrace was constant. 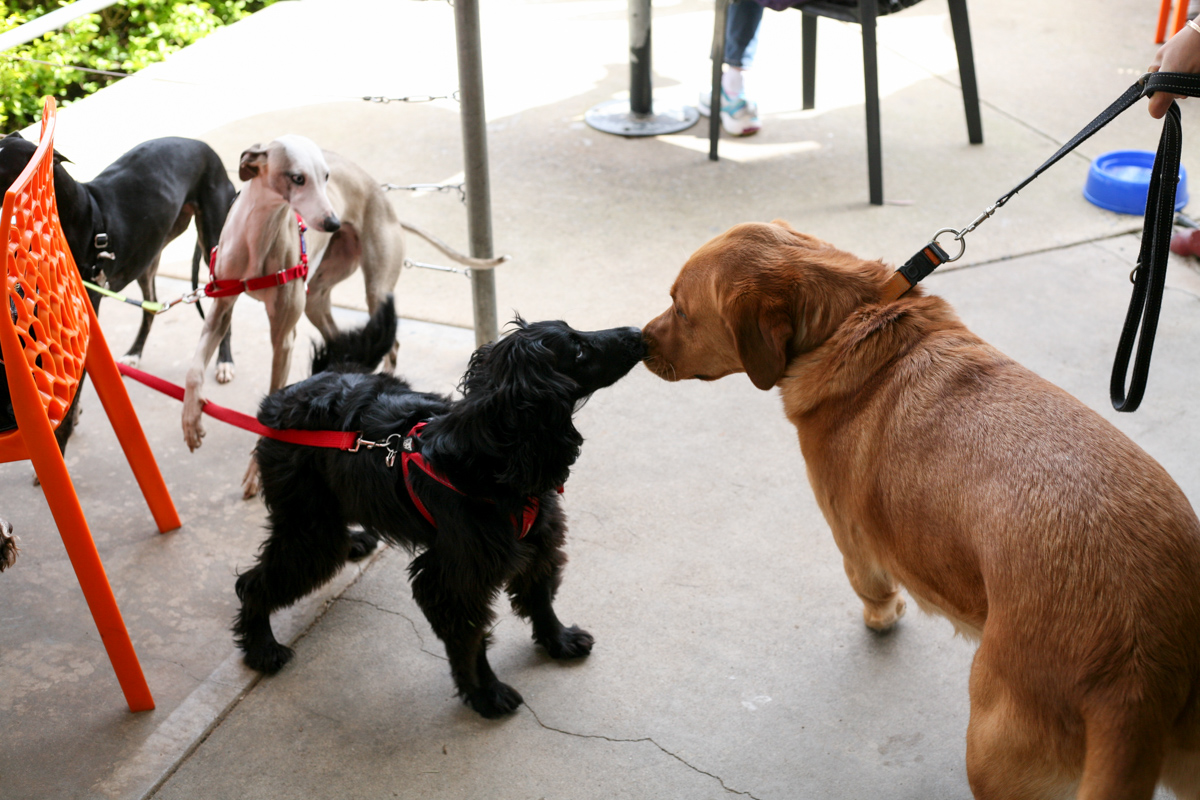 “I guess it’s because we don’t do bacon and eggs and stuff like that,” says Jos when we marvel that his customers come quickly and leave just as quickly.

In fact, speed is a constant at Taylor Blend. The food, prepared offsite by André’s Cucina, is ready to eat and the coffee comes out fast. So fast that sometimes you’re still paying for it, and it’s ready – FAST.

“The grinders I’ve got, I think I’m the only shop in Adelaide that has them. They’re automatic and they grind 20 grams every single time for a double group and they tamp 30 pounds, which is around 12 kilos, every single time,” says Jos.

Standing at the machine and watching him work, you can see the flow is almost subconscious as his hands and arms cause a blur around his otherwise still body; reaching behind him to grab takeaway cups, shifting spent and fresh group handles of coffee between grinder and machine, knocking out, wiping clean and resetting. Constantly.

This matter-of-fact tone belies the sophistication of Taylor Blend somewhat.

“Taylor Blend is a blend of three single origins roasted by Simply Coffee every two days and used within three,” says Jos.  The name of his business is also the core product of his business and his surname – so many layers.

“We take our water very seriously,” says Jos, “Stonyfell water, let alone Adelaide water is pretty terrible so we us RO (revese osmosis) to get the total dissolvable solids down to a bare minimum. When you think about making a short black – 90 per cent of it is water, so the water quality is really big factor but also the milk! We use Tweedvale milk.”

Jos goes on to talk about Carlo Lorenzetti and his father who started the milk company in incredible detail. And detail is what Jos is obsessed with, because that’s where he believes you find quality.

Thankfully however, Jos isn’t one to make a big deal of that fact. 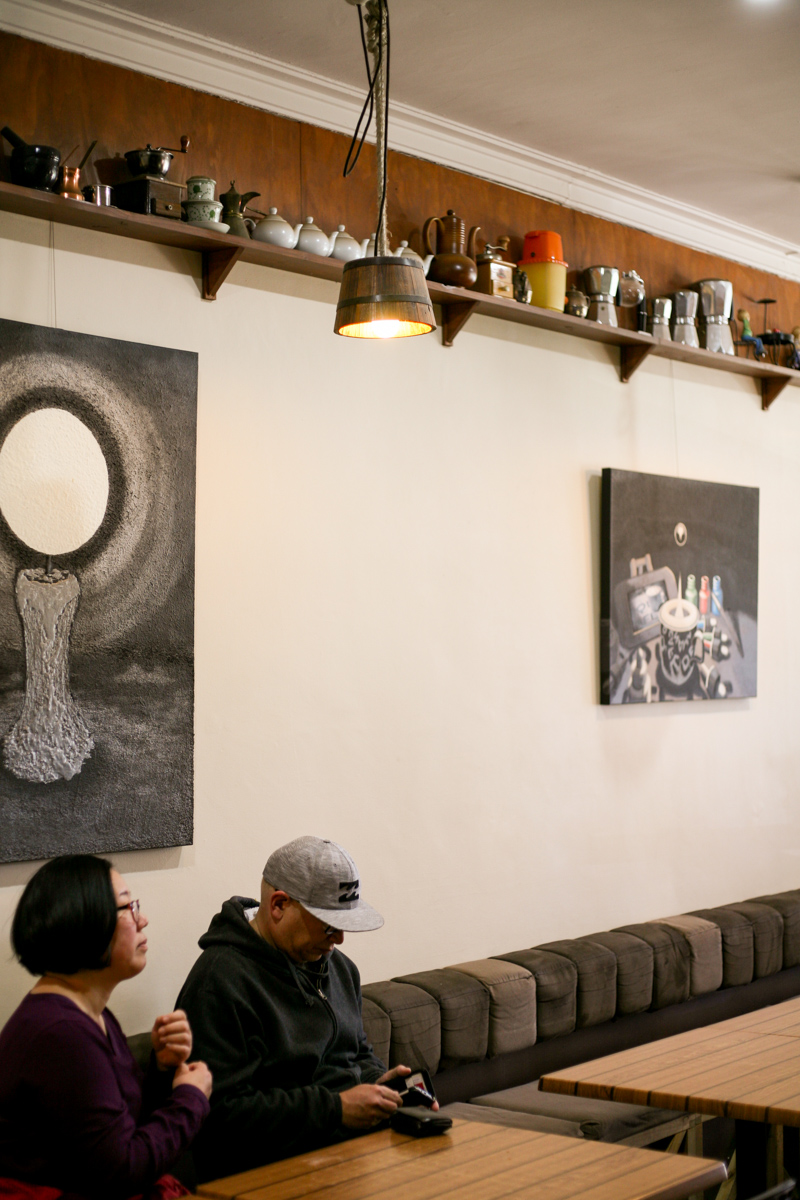