Open-access food and drink festival Adelaide Food Fringe has released its inaugural program, with more than 100 events happening across South Australia in early May. 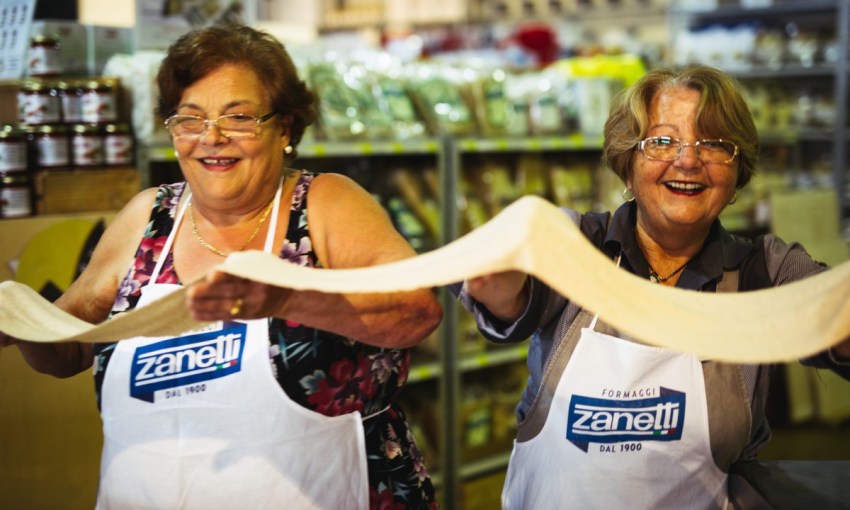 After a false start last year saw the inaugural Adelaide Food Fringe cancelled, the open-access festival has officially announced its second go at a first event.

While founder Vic Pisani intended the first Adelaide Food Fringe to be a weekend-only proof of concept, many of the establishments that signed on to the festival last year have come back, among a surge of additional venues, leading to a nine-day festival debut.

Adelaide Food Fringe 2021 will happen from 7—16 May, with more than 100 events happening across South Australia: from the city to McLaren Vale to Port Lincoln.

There is a broad breadth of events planned by restaurants, cafés, bars, pubs, wineries distilleries and more.

“SALA has been a real inspiration, Fringe, Umbrella Winter Sounds – all open-access festivals that aren’t about the director’s favourite things, it’s about everybody creating something that is bigger than one person’s vision,” Vic says.

“As a director, just to put that out there to everybody: ‘Show me what you’ve got’, is exciting to delve into that world and see what happens.

Another discussion event, From Bush Food to Banjaan Borani will see speakers talk about how food “binds their family to their homeland, [and] also welcomes us into their culture,” Vic says. 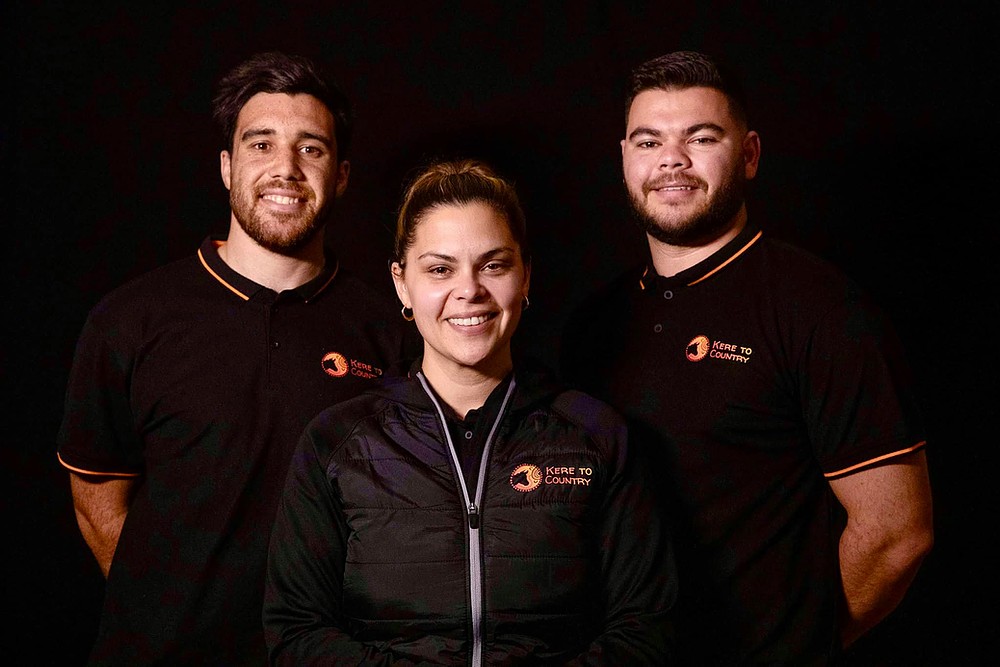 Adelaide Food Fringe has also partnered with Pirate Life to bring about the first International Pub Week (“There’s never been an international pub day or pub or week, believe it or not – Google it,” Vic says), which will celebrate the cultural impact of pubs across Australia.

“They were obviously so hard hit over the COVID period,” Vic says.

“Pirate Life are taking their Brewer’s Shout event on the road, so there’ll be seven beers in seven pubs over seven days over International Pub Week.

“And you’ve got jazz and pizza at The Gilbert, The Highway Hotel, even working-class pubs like the Newmarket in Port Adelaide are part of it. So there’s lots of pubs engaging with that as well, which is really exciting.” 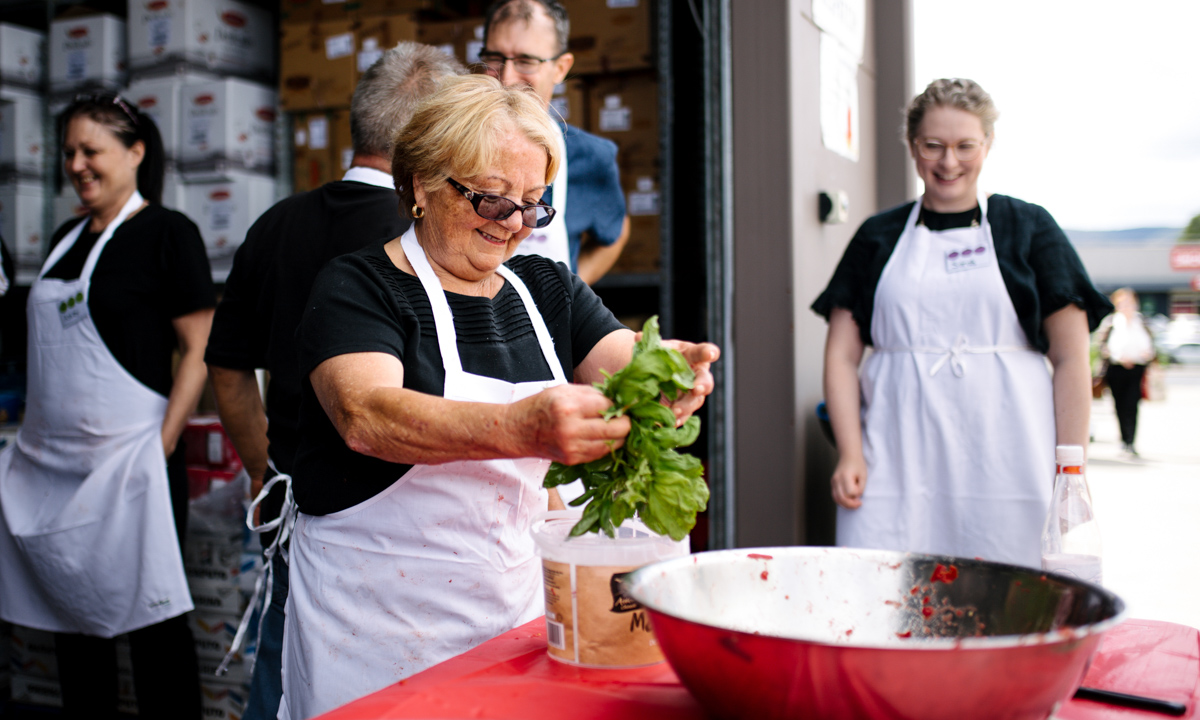 Imma Caporaso in her element. This image: Morgan Sette

Vic intends for Adelaide Food Fringe to be a platform for businesses, business owners, and the general public to celebrate the many cultures that make up Australia.

Institutional Campbelltown venue Mercato is among the listed venues, hosting four events that each celebrate the Caporaso family’s Italian heritage: an Emilia-Romagna regional dinner, a pasta-making class with Mercato matriarch Imma Caporaso, a wine tasting tour of the Langhe, and a pizza masterclass.

Mercato Managing Director John Caporaso says events like these are important to his family’s business for the connection they help to build with customers. 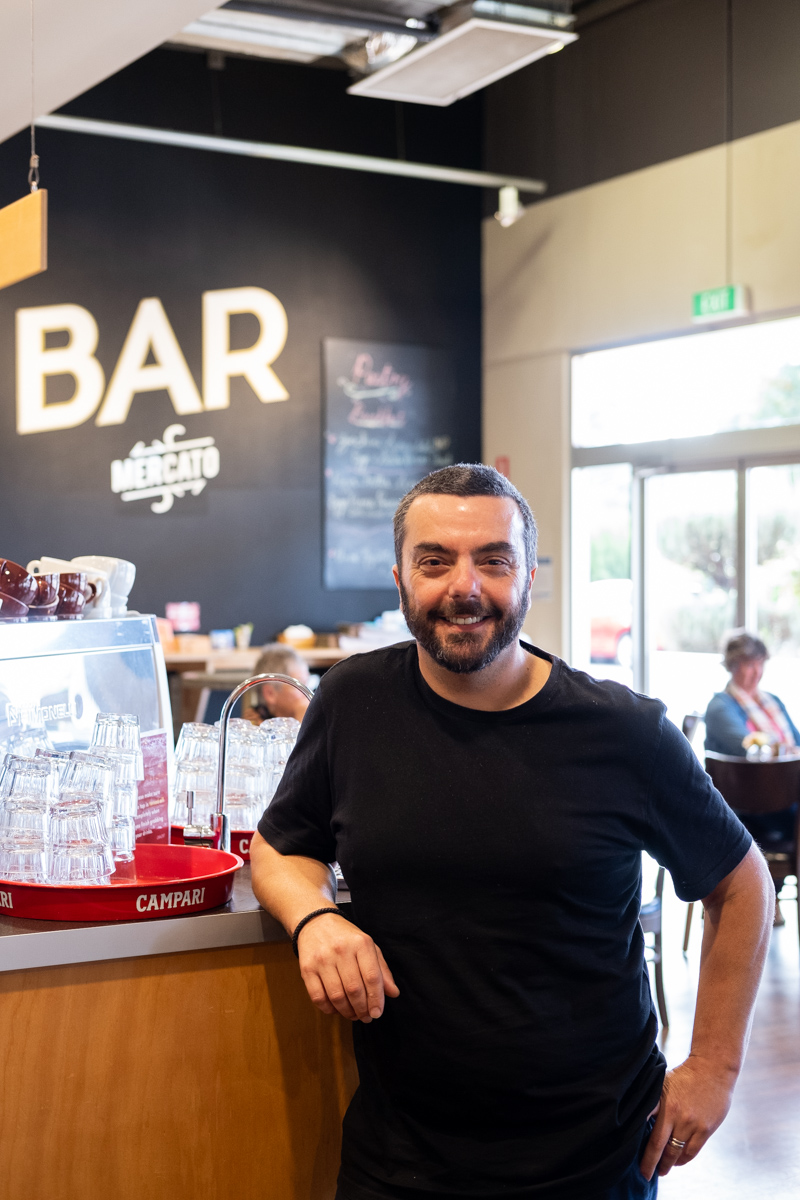 “We don’t advertise, we don’t broadcast ourselves, we don’t have deep pockets… we’re a neighbourly-type business, we want to promote ourselves personally, and we feel that events is our bloodline to marketing,” he says.

“We get a lot of satisfaction out of spending time with likeminded foodies to learn more about the produce, and then they become advocates, they share the love, share the purpose.”

John says Mercato and the Adelaide Food Fringe share a common purpose in wanting to “preserve the culture of food”.

“We want to preserve how things have been for centuries,” he says.

“That’s what the Food Fringe does, it gives us a reach, it brings us together, and I think with a grander, or a louder voice being together, it has a really good impact.

“I want my kids, I want my kids’ kids to continue to take away some of those traditions that we were brought up with…

“Even one thing that they can take [away] is really important.”

You can purchase a ticket to any of the more than 100 events happening across South Australia for Adelaide Food Fringe at the website.