Celebrate Ukrainian Easter, go on a vegan food trail in and around the city, or learn to make pasta with Mercato's Nonna Imma Caporaso in the inaugural Adelaide Food Fringe festival happening this April. 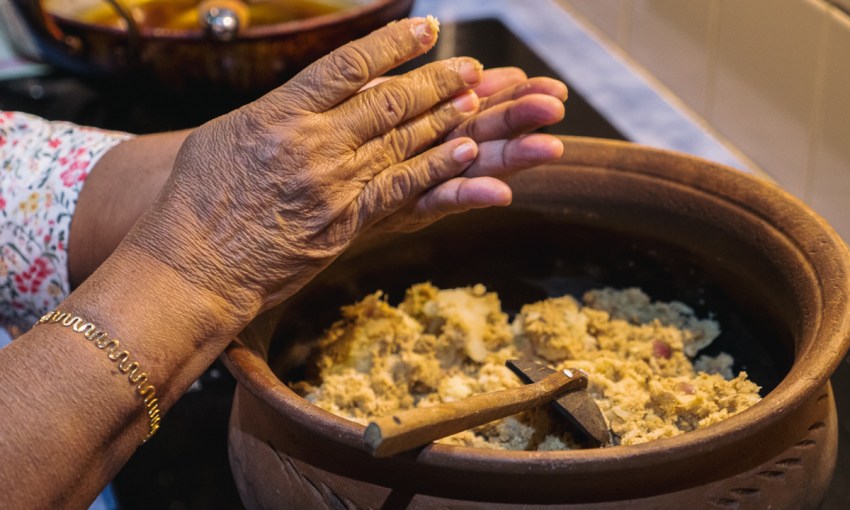 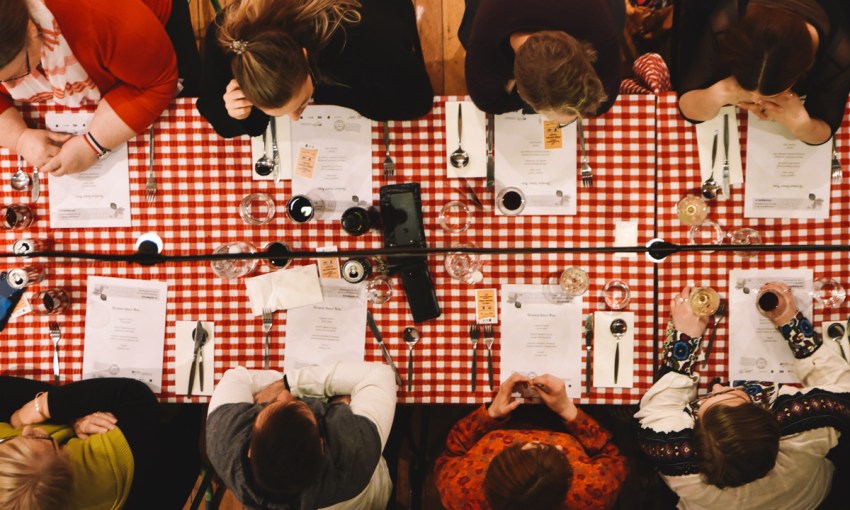 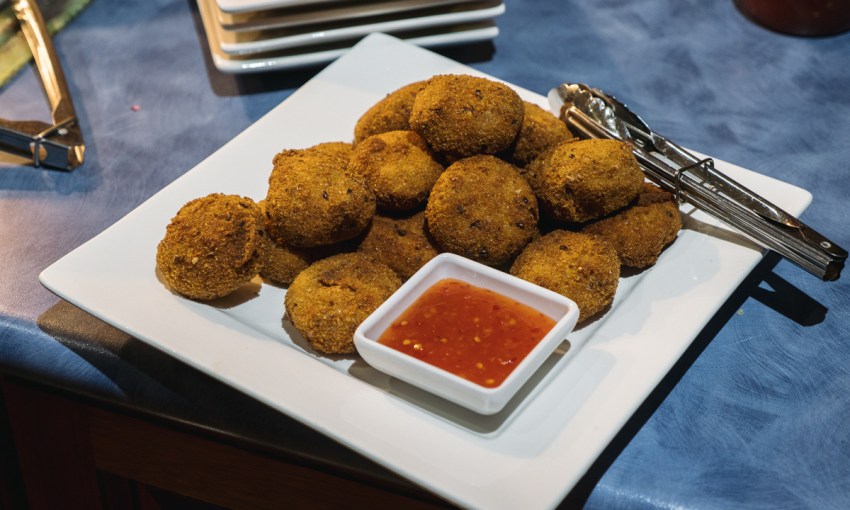 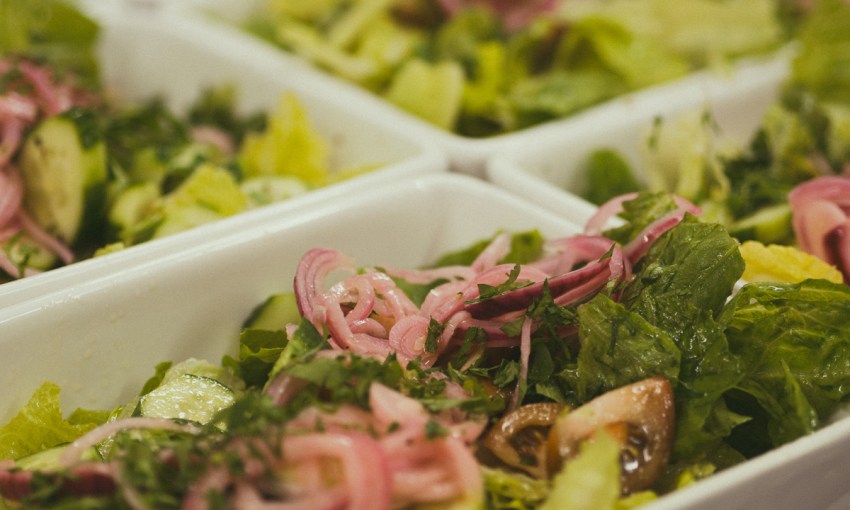 The Adelaide Food Fringe, first reported by InDaily in June last year, has launched its inaugural program, which will happen from 3-5 April.

With Tasting Australia being such a highly polished upmarket food and beverage event, Vic saw opportunity for a smaller and more humble festival to operate in the hospitality space, through which local operators could create events in line with Adelaide’s eating and drinking culture as they see it.

Pirate Life are a founding partner of the festival and will host free brewery tours throughout the event’s three days, as well as Panzerotti Day – a coming together of beer and Italian street food, with food from Maurie Gagliardi of the Panzerotti Bar and head chef of Pane e Latte, Matteo Giordano.

Campbelltown’s home of Italian cuisine (a very big statement, but we’re calling it), Mercato is holding a series of evets, including pasta making with Mercato matriarch Imma Caporaso, a guided olive oil tasting with the team behind Rio Vista and Elisi Grove, as well as a cocktail masterclass with Never Never Distilling.

For those wanting a culinary tour of the world without racking up the air miles, the Ukrainian Women’s Association are hosting a Ukrainian Easter Bazaar; the Migration Museum has organised a night of Ethiopian, Eritrean, Somali and South Sudanese cuisine at their event, Tastes from the Horn of Africa; and Taco Quetzalcoatl’s chef, Margarita Galindo, wants to take you to Veracruz with “Veracruz fish, chicken fajitas, fish fajitas, all kinds of tamales, sopes and the greatest “3 milk” dessert you’ll ever try,” at the restaurant’s Our Mexican Roots event.

Plant-based folks are well catered for too, with the team from the Vegan Festival taking over Hispanic Mechanic for a night; the Semaphore Hotel going vegan for a weekend; West Croydon café Joy of Flora are hosting a vegan cake baking workshop; and event planners Any Excuse.. are leading a Green Brick Road vegan food trail.

University of South Australia’s Museum of Discovery (AKA MOD) will hook their current exhibition, Seven Siblings from the Future, which takes visitors into an imagined (but not altogether unlikely) year 2050, into the Adelaide Food Fringe.

The museum’s Food Fringe event, Future Feast, is a seven-course exploration into the “future foods of Australia.”

UniSA will also host a seminar on food democracy, looking into the global, industrialised food system and how, through the democratic process, we might regain control over that system.

The Adelaide Food Fringe program is stacked in its inaugural year and is the perfect unofficial accompaniment to the grandiose Tasting Australia program.

See the full roster of Adelaide Food Fringe events at the website.