The revitalised Aces Pizza & Liquor is a celebration of Italian food and culture and has levelled up the Central Market's restaurant game. 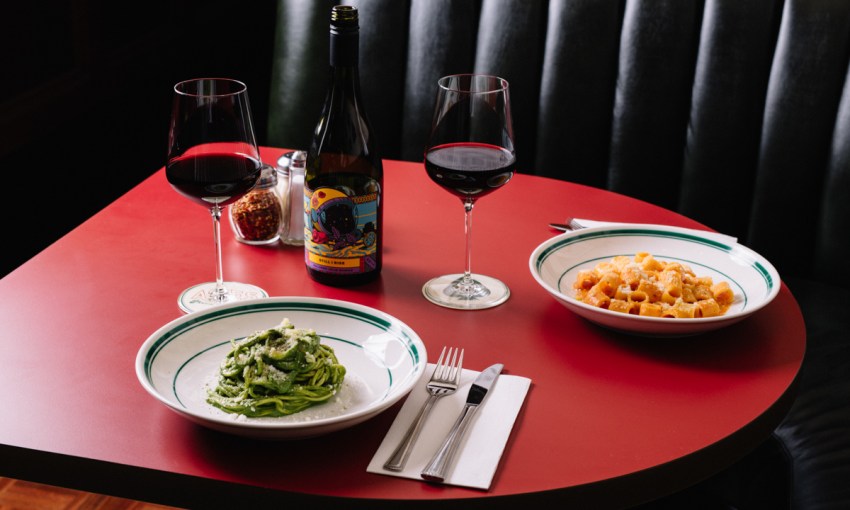 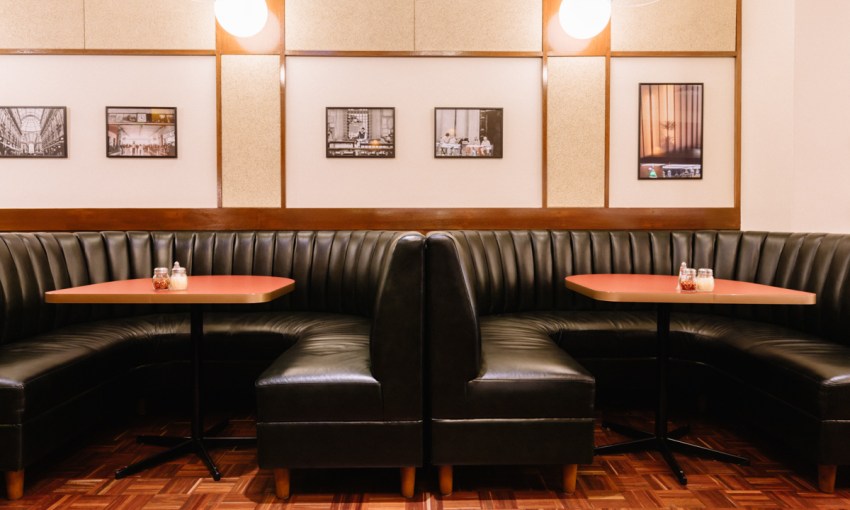 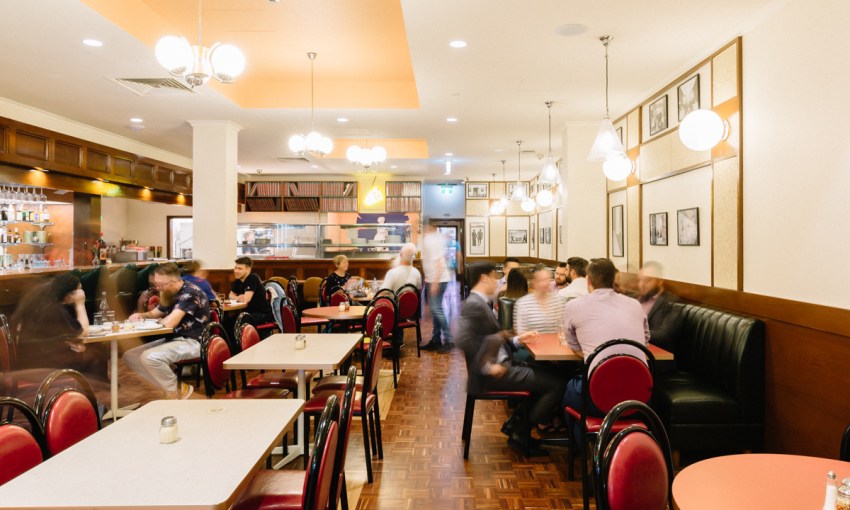 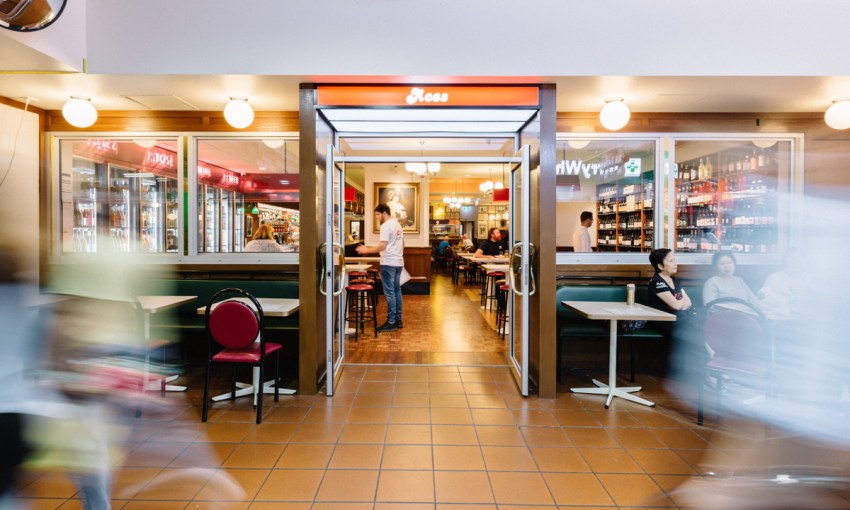 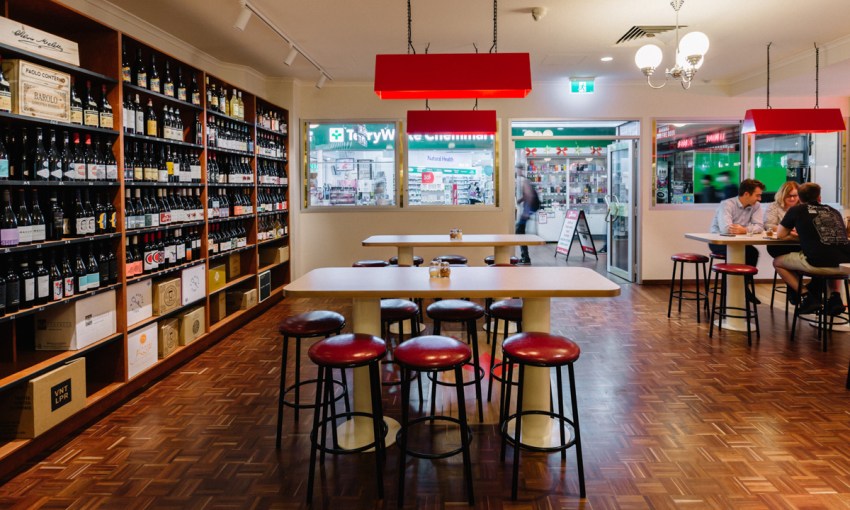 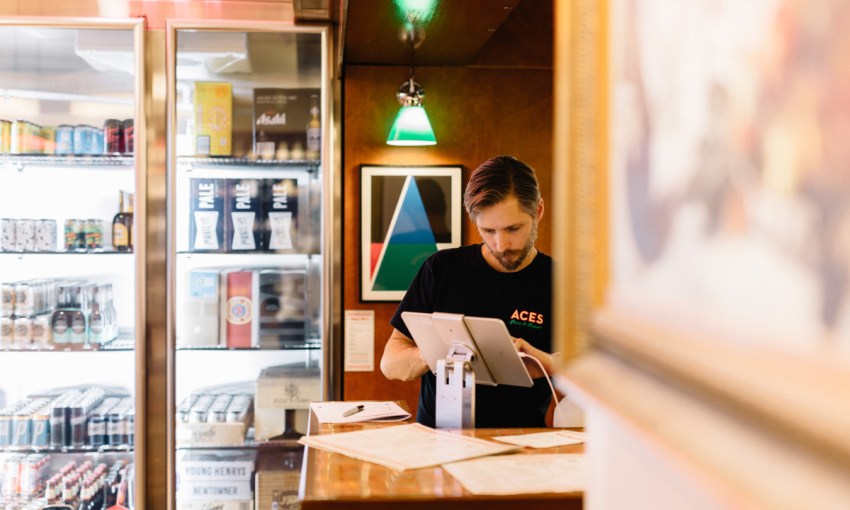 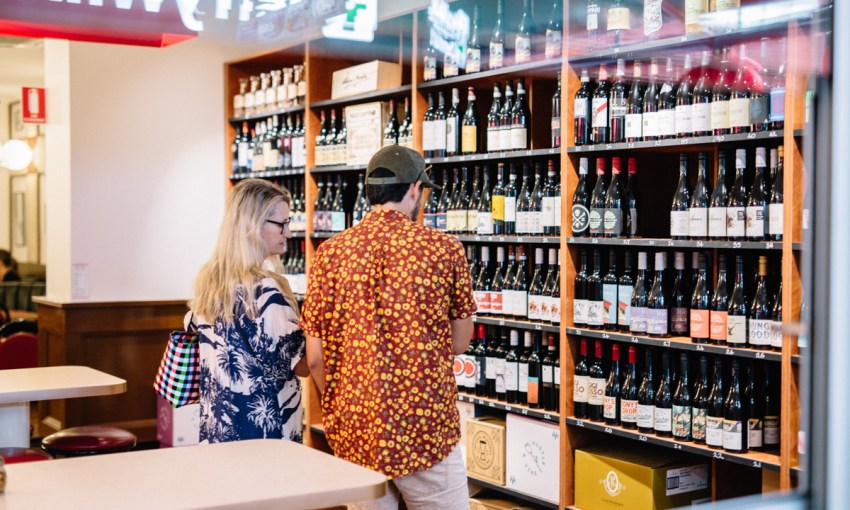 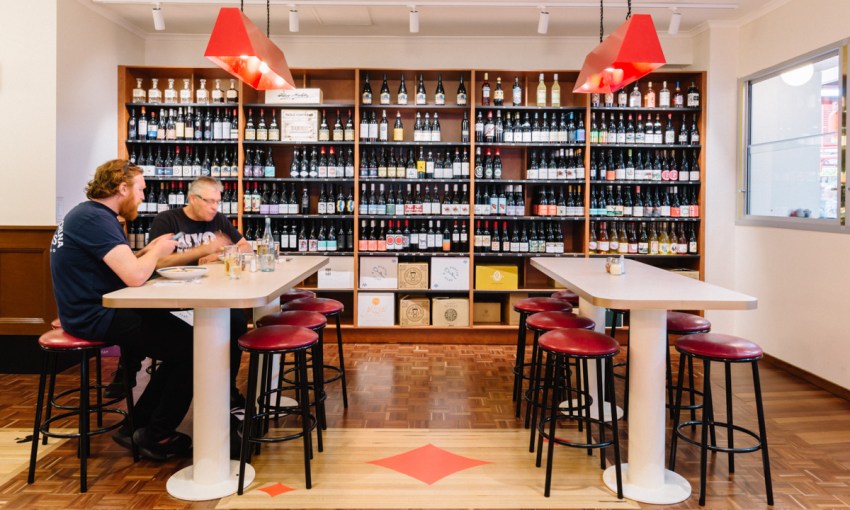 In the back booth at Aces Pizza & Liquor – the refurbished Italian taverna in the Adelaide Central Market – the proprietor, Andrew Fantasia, walks CityMag through the menu.

Not much has changed from Aces’ old days, he says, when his dad, Enzo, set it up with inspiration from another of his (now former) restaurants, Caffe Buongiorno.

Read about the history of Aces Pizza & Liquor in our previous chat with Andrew and Enzo.

“We’re sticking with the same menu, just making it better, making the quality of the food better,” Andrew says.

The new Aces Pizza & Liquor is driven by Andrew, with the menu designed in collaboration with James Hillier (Golden Boy), Duncan Welgemoed (Africola), and with influence from new head chef Josh Lansley.

The team has dived into their favourite restaurant experiences from around the world, and the menu wears its influences on its sleeve.

“To be honest with you, this is my dream menu,” Andrew says.

As we sit, in front of us is a plate of Mario Carbone’s Spicy Rigatoni. The dish is a creamy rose-coloured alla vodka sauce, with a decent little kick. It’s warming and incredibly flavourful, but there’s much more to its story.

“It was invented in Versilia, which is a party region in Tuscany in the mid 1970s. A lot of the vodka companies used to use it as a marketing scheme and were huge endorsers of the dish.

“But it really didn’t become famous globally until Carbone restaurant released the dish as the Carbone Spicy Rigatoni. The Carbones took over the Rocco Restaurant, which was the oldest Italian restaurant in New York.”

Almost every dish comes with a prologue.

The Capellini ‘Golden Century’ is a riff on a secret menu item from the Golden Century restaurant in Sydney; Spaghetti Nerano references a dish invented and made famous by a woman, and restaurant, both named Maria Grazia; and the veal cotoletta is an homage to the matriarchs of the Fantasia family. 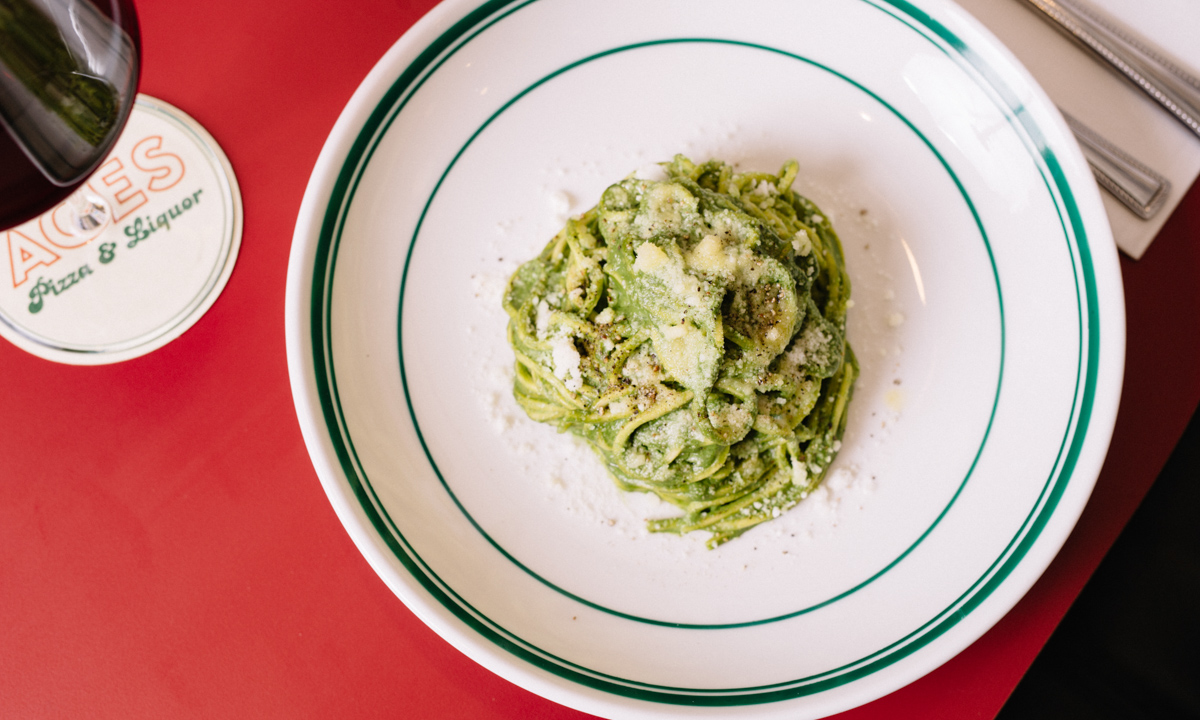 In fact, everything about Aces Pizza & Liquor is informed by the Italian style of hospitality – something that is perhaps taken for granted in Australia after generations of influence on our eating and drinking culture.

“To greet people like family is very important. It’s a culture that’s really slipped from hospitality. The food’s gotten better, the products, the venues are better, the aesthetic are better…  but I think the quality of service and the experience has dropped massively.

“You’ve really got to make sure people feel special… [You need] to make sure they feel good – how I want to be treated when I go and spend my money.”

Because Aces hopes to welcome all, it must operate at several speeds. A significant amount of investment went into kitchen tech, Andrew says, in order to ensure the venue can operate as a “10-minute restaurant.”

For time-sensitive clientele within the area on a lunch break, guests at Aces can approach the bar, order, get their meal quickly, and have enough time left over to allow for a leisurely walk back to the office. They can also dip in and grab a meatball sub on the go.

But the booths are very comfortable, designed to accommodate diners for lengthy periods of time, and the style of service, as set by co-owner and operations manager Glenn Jaunzarins, will make sure you’re well looked after no matter how long you plan to stay.

Aces’ Thursday, Friday and Saturday night dinner service has become incredibly popular, and they will look to open up on Wednesday nights in the near future.

Andrew also founded wine label Hustle & Vine, and a new piece of the Aces puzzle is the wine shop in the front of the venue.

This was an element of the offering Andrew originally pitched to his dad five years ago.

“At the end of the day, we’re a hotel licence – why not use it?” Andrew says.

“It’s fantastic – taste, eat, drink and buy. That’s the experience we offer here at Aces Pizza & Liquor. And it’s great. People are buying off the wall. They come in for dinner, they buy off the wall.

“We offer 10 per cent off anything in the wine store if you dine in at the restaurant, and people are taking advantage of that, too. It’s fantastic.”

Andrew grew up in the Adelaide Central Market and he recounts the many beats of its history over his lifetime – from bustling and full of second-generation kids running amok, to the lower ebbs as the many fresh fruit and vegetable stalls tussled with new competition from supermarkets able to trade ‘til 9pm on weeknights.

If Andrew is right, the Market is heading into a new high period.

“It’s started going the other way, it’s turned around, it’s bigger than it’s ever been, fast forward 10 years, it’s a lifestyle market. People come here for specialty food, something to eat, and there’s a whole new audience now,” he says.

“There’s so much going on and it gives you a great buzz. It’s a really cool place to visit. And we don’t have much like it.”