Abbots & Kinney has opened another suburban outpost, bringing its signature baked goods and quality coffee to a new space on Unley Road. 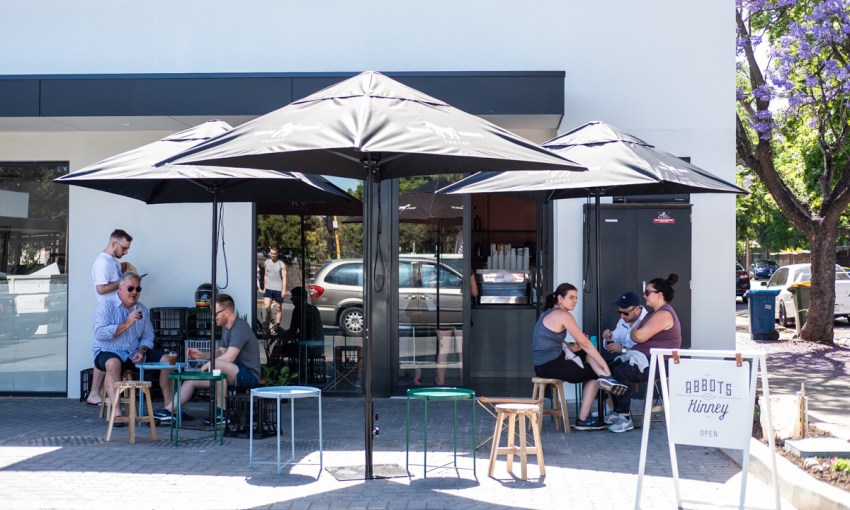 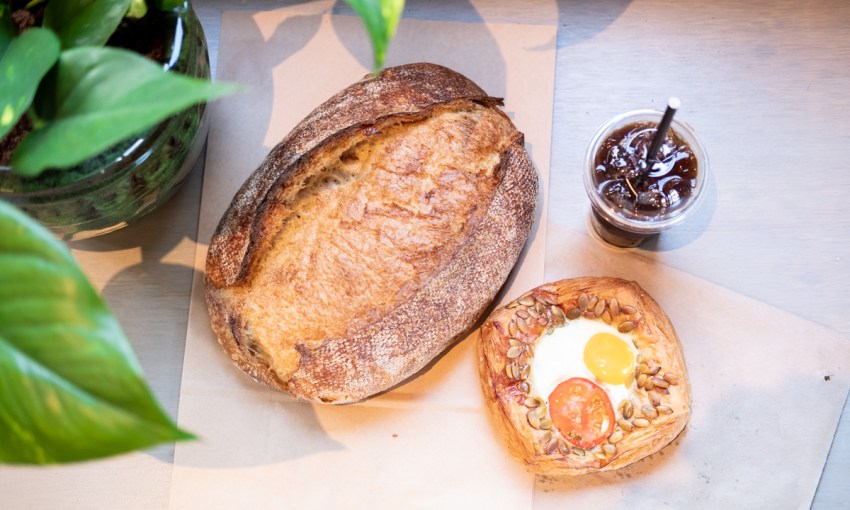 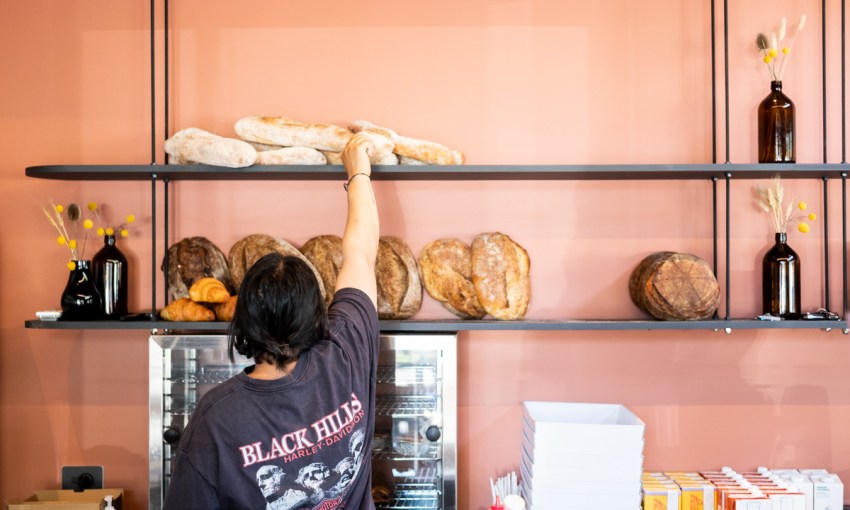 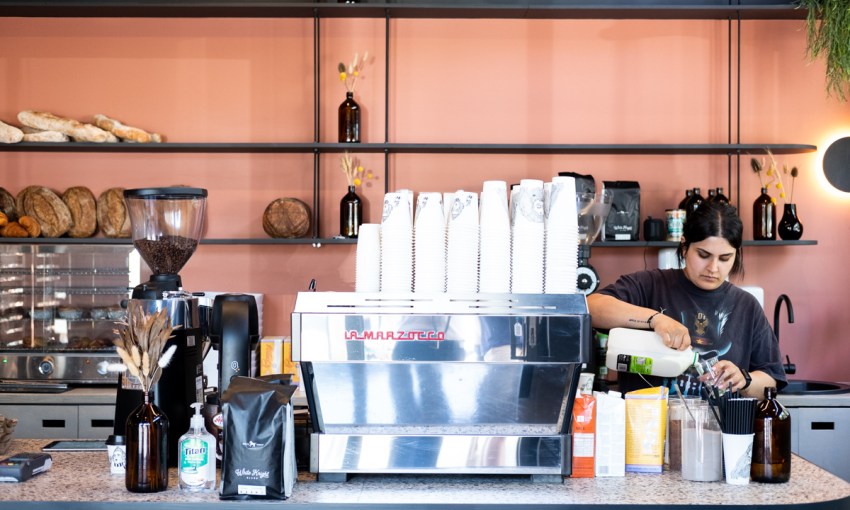 Founder of Abbots & Kinney, Jonny Pisanelli tells CityMag he had no plans to open a new store in 2020, given how difficult the year has been already, but when presented with the right opportunity, it’s difficult to say no.

The bakery and café operation this week opened a new store in Malvern, at the corner of Unley Road and Marlborough Street.

Abbots & Kinney was founded on Pirie Street five years ago, and has become a staple coffee and pastry stop for the clientele of Adelaide’s business district.

In January 2019, Jonny took over the former Red Door Bakery site in Croydon, the first permanent suburban shopfront for the Abbots & Kinney brand.

Through this frontage, Jonny found his business was just as suited to the suburbs as to the CBD, and in the almost two years since the Croydon store launched he’s enjoyed the process of building community around the shop.

A few months ago, a regular customer at Croydon raised with Jonny the idea of joining a new development on Unley Road. He visited the site, surveyed the area, and decided it would be a good fit.

“To be honest, it reminded me a bit of Croydon,” Jonny says.

“[There’s] off-street parking; we’ve got the trees that are overhanging, creates a lot of shade; people that are two steps away because they live next door or they live across the road, and these are all the things that we love about Croydon

“It just seemed like a really, really good fit for what we offer. And I guess what we offer isn’t really on Unley Road, or in that vicinity of Unley, Malvern and Hyde Park.”

“Being in the suburbs, I think there is that notion of having that suburban bakery or that suburban deli that people are coming back to,” Jonny says.

“I know I love it. I live in Croydon, so to have my own bakery there to get a loaf of bread when I need it is pretty good.”

Abbots & Kinney Unley operates into the afternoon from 7am Monday to Saturday and from 8am on Sunday. Exact trading hours will be locked in over the coming weeks. 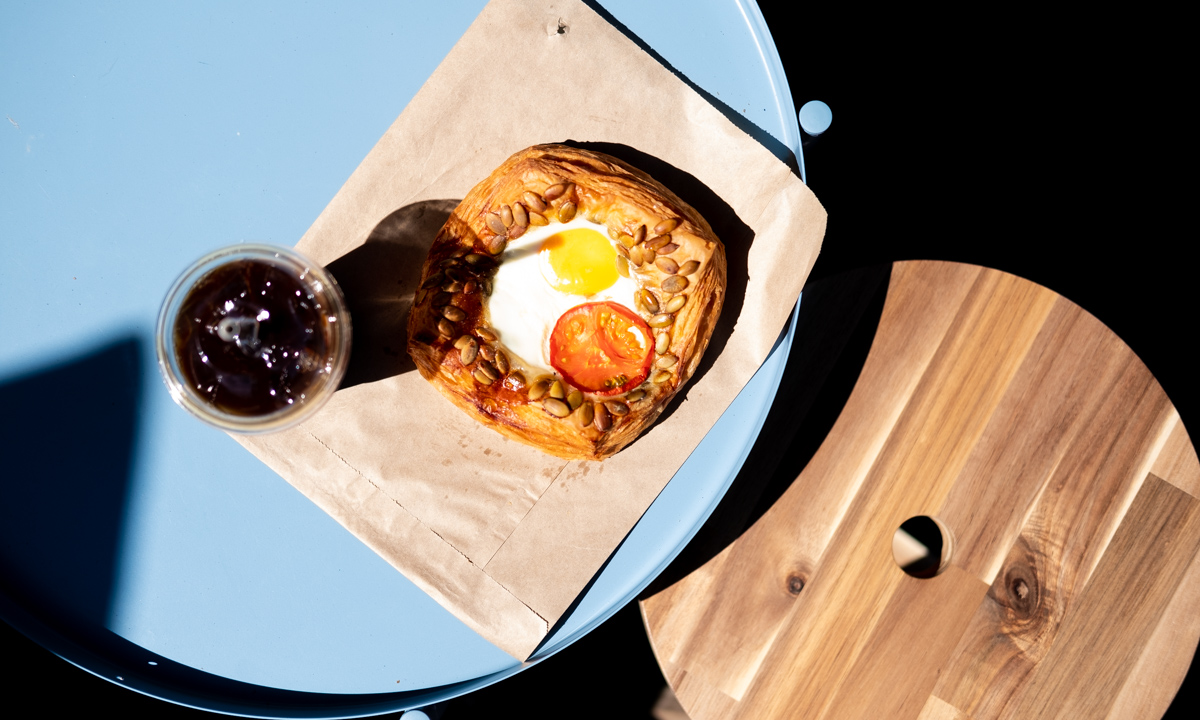 The ability for Abbots & Kinney to take on a new location like Unley has come from some minor evolutions in the background of the business.

Most of Abbots & Kinney’s shops bake on site, but the production, until recently, was Jonny’s jurisdiction. He has now built a relationship with a third-party company to produce the Abbots & Kinney range, delivered raw to the shops, freeing Jonny up to develop and create new products, and reorient the business towards expansion interstate.

“I’m able now to systemise how our team and how the bakery runs,” Jonny says, “which is great, because moving forward it gives us so much more confidence.

“Now we know we can drop a little Abbots & Kinney in next to no space and just give everyone what they really need – and that’s good service, coffee, great, freshly baked pastries and freshly baked sourdoughs. 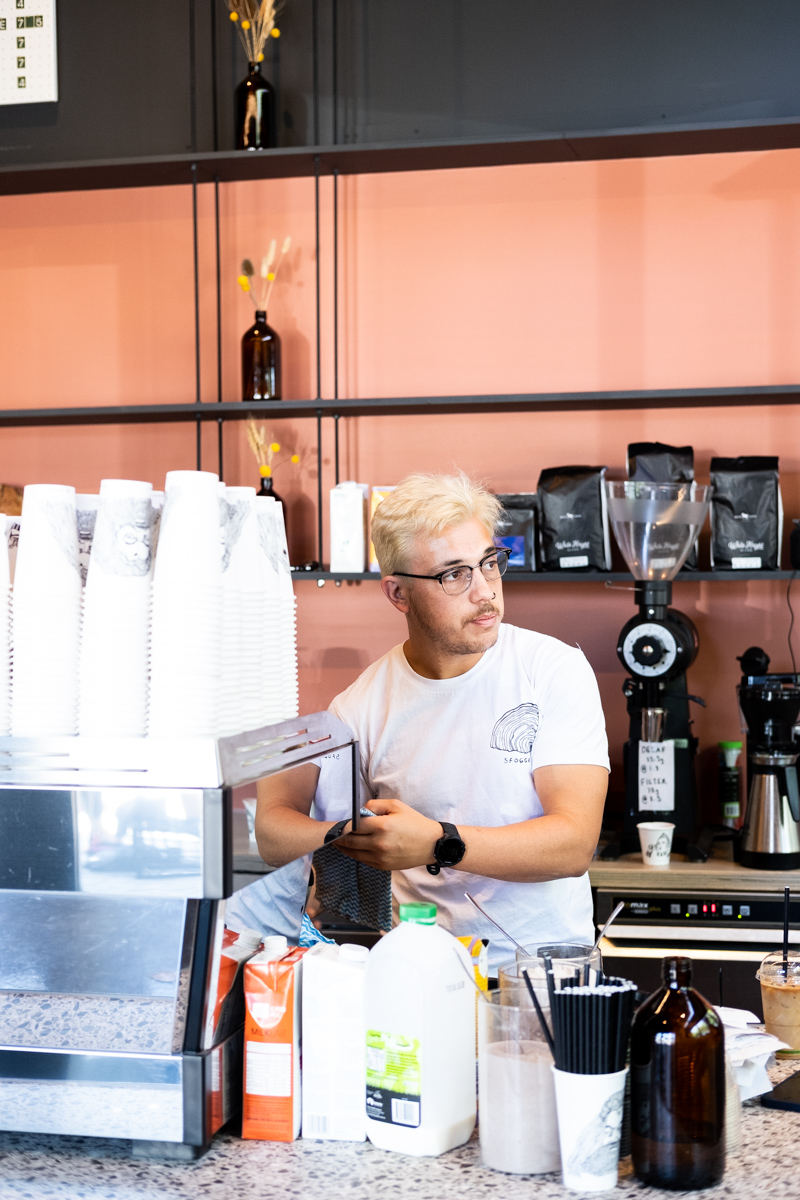 Trading during a pandemic forced many business owners to reckon with the position they held in their customers’ lives. If, as a business, you could not make the argument that you were essential to your customers, you needed to figure out how to become essential.

For Jonny, this meant distilling his business – the culmination of five years of building, iterating and experimenting – down to its most essential components.

“You say Abbots & Kinney, you think coffee and pastry. And yes, we offer the other things, but it’s first and foremost what people know us for,” Jonny says.

“This is what we can offer at the moment, because… we didn’t know at the time, during the pandemic, is tomorrow going to be our last day?

“It wasn’t about making money, it was about giving people work still, and just surviving. Because nobody knew what was going to happen.

“What we noticed was, people were just so grateful that we could still offer the essentials: fresh-baked bread, fresh-baked pastries and coffee, and then they stopped asking about the other things… It was what they have that they were grateful for.

The benefits of this clarity will likely spread beyond South Australia’s borders in the near future.

In the meantime though, Abbots & Kinney’s new store is located at 285 Unley Road, Malvern. It operates seven days a week, from 7am Monday to Saturday and from 8am on Sunday.