Abbots and Kinney pops up at 1KW

Because too much Abbots and Kinney is hardly enough. 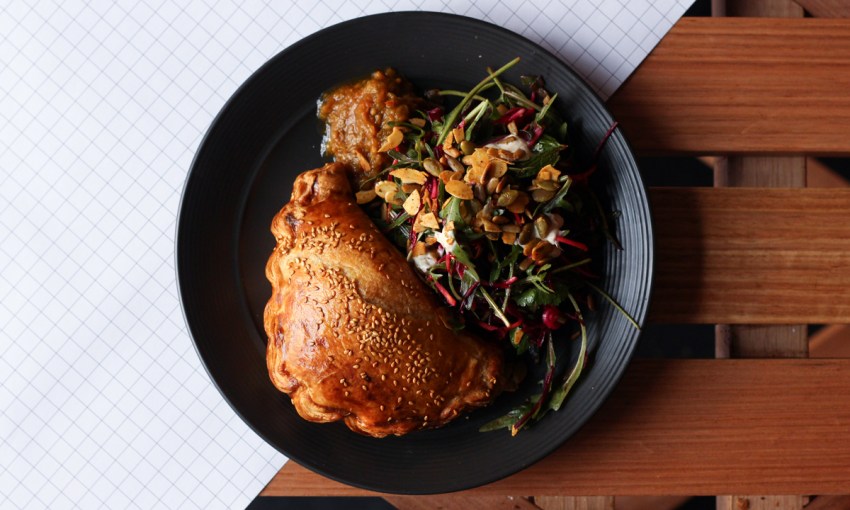 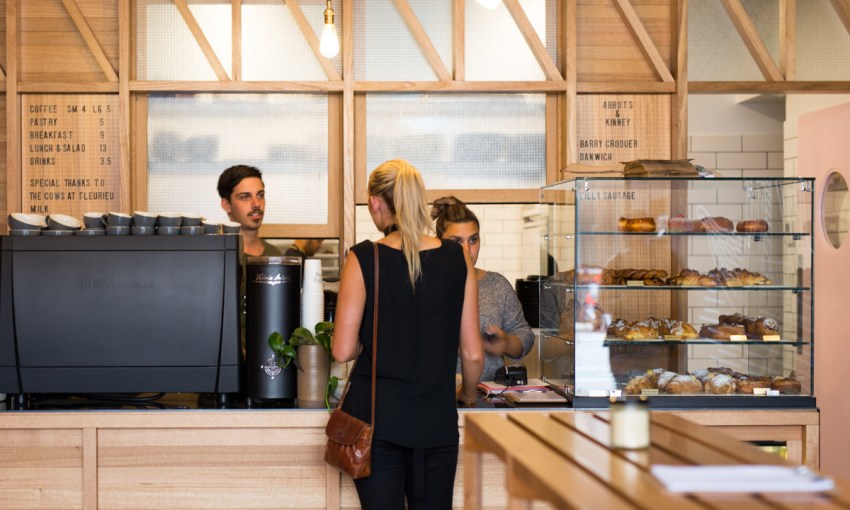 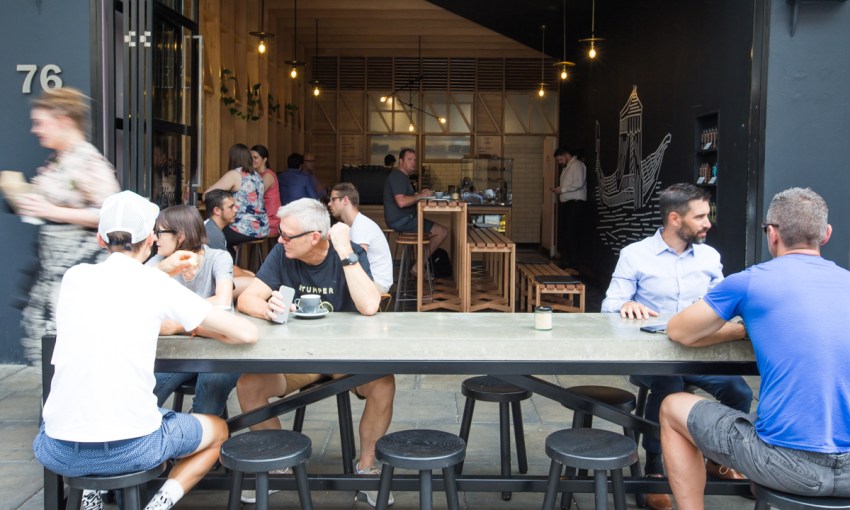 It takes a certain kind of attitude to start your day at 1am, and Jonny Pisanelli, the highly regarded baker/business owner at Abbots and Kinney, is the enterprising type.

The Abbots and Kinney pop-up is scheduled to start trading at 1 King William Street, Adelaide as of next Monday – January 30.

Heading into 2017, Jonny has moved his baking off-site, making room in the Abbots and Kinney flagship Pirie Street kitchen for chef Rocky Oliveira (The Pot, The Hilton, Bar 9) to develop the café’s food offering; and as of next Monday, Abbots and Kinney will be trading at a second city location on the ground floor of 1 King William Street.

Although the project will start as a pop-up, the opportunity is not going to be wasted.

“Basically there’s just been an empty space in the building, and they’ve been wanting to put a café/restaurant in there for quite some time,” Jonny says. 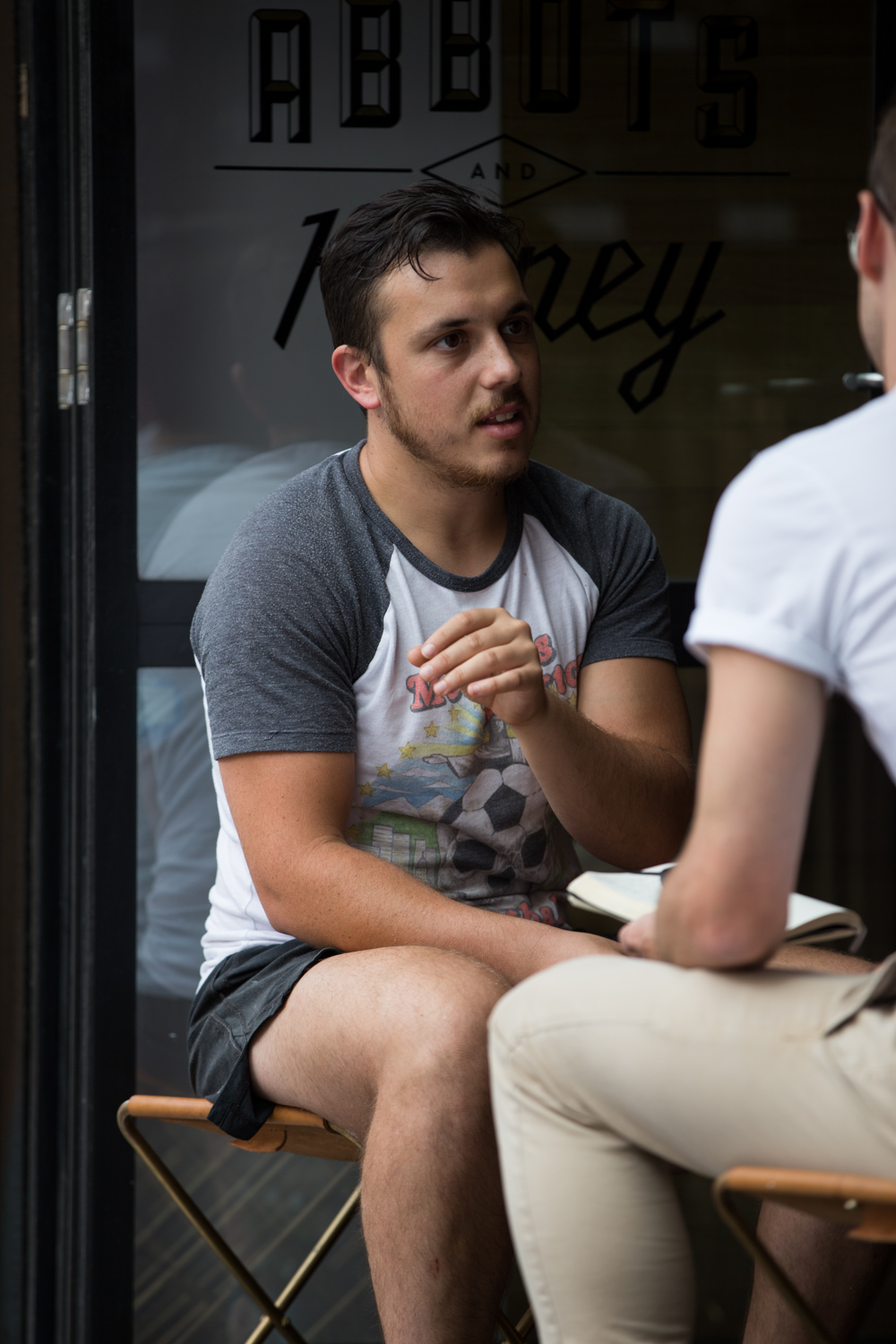 “I was approached by the agents for the building and… we weren’t ready to just delve into another whole new café, or a whole new restaurant – especially when we’re just trying to establish a new menu here – so I suggested a pop-up Monday to Friday where we’ve got coffee and pastry.

“If it really pans out and it’s taken on by the tenants in the building, then we have the option to open a permanent site there.”

For punters passing by at street level, it’s another convenient spot to pick up a croissant and a coffee; and for the tenants above at 1KW, it’s a bevy of new lunch options, all running out of Abbots and Kinney’s Pirie Street kitchen.

It’s a scaling up of the café’s output, but Jonny feels that he and his staff are ready.

“This was probably good timing, because we’ve got really great staff here, and we’re always trying to, first and foremost, give them the opportunity to work more or to take on other responsibilities,” Jonny says.

“[And] obviously now that we’ve got more space, we can be more creative, we can have a bit more freedom to work with Rocky, and if he wants to do a dessert night or take it into the evening, then we can support that, make products, and he can show his skill as a chef and do a nice plated dessert, which we’ve never had the ability to do here.”

CityMag wouldn’t be against that. 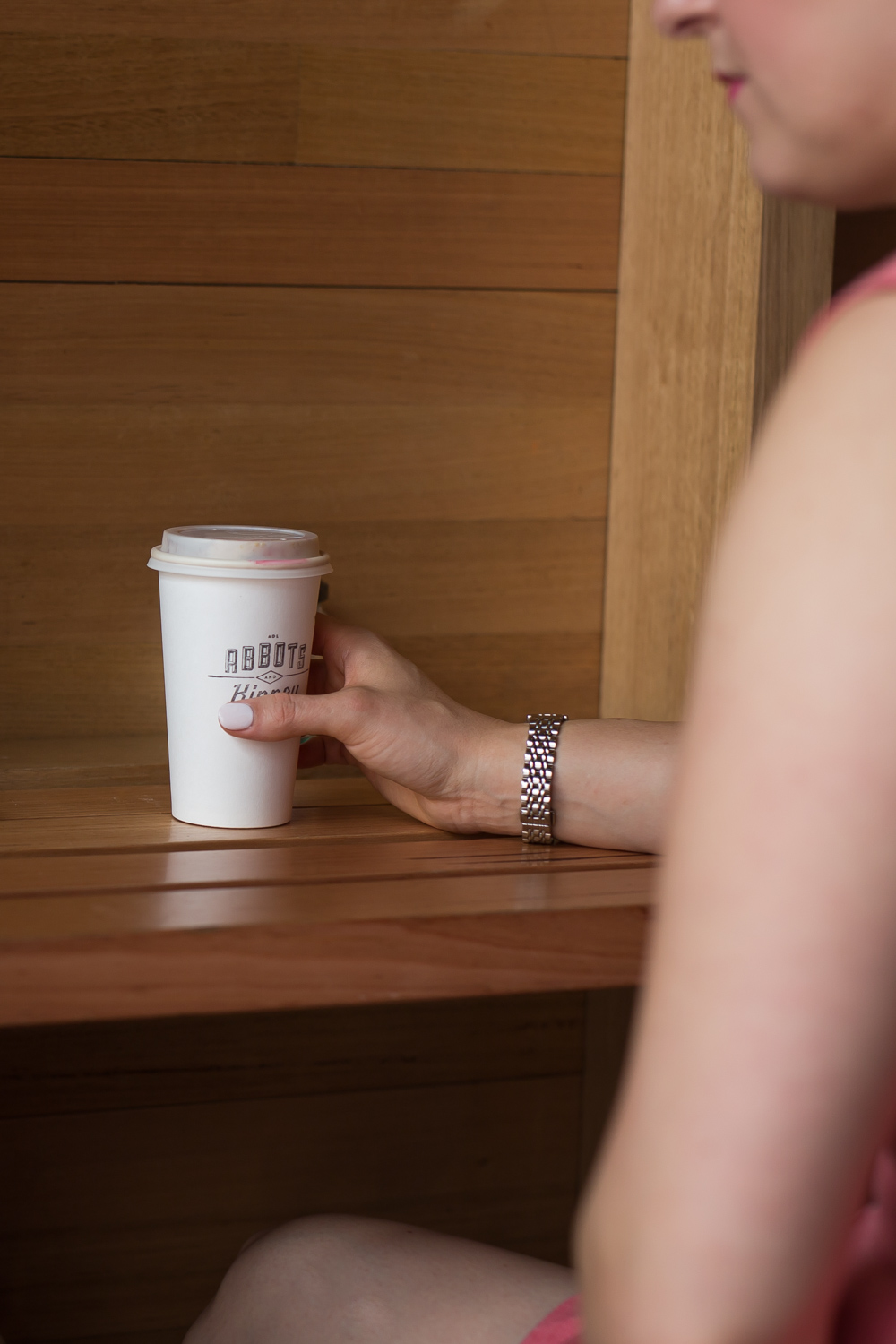