A new era for Joe’s at Henley Beach

West Oak Hotel publican Hugo Pedler has bought into Joe's Kiosk to bring the Henley institution into the modern age.

A bright, yellow light bathes the beach at Henley on an early weekday morning before sunrise. It’s 7:30am, too early for most, and the only sights on the sand are joggers, a few dogs and a handful of Iceberg swimmers.

All these people have one thing in common: they will undoubtedly end up at Joe’s, the beachside beacon that navigates these weary exercising locals to their morning cup of coffee.

For more than 25 years the humble kiosk has been a favourite haunt for affluent bohemian locals, families, celebrities, athletes and Adelaide politicians of all stripes.

In fact many locals would be hard pressed to remember a time before Joe’s. Before the council-owned site was taken on by Joe Weber and run for 22 years, it was a humble ice cream and drinks shop.

Hugo Pedler knows its importance. He is inside, busily readying his latest investment for opening. Hugo, the publican at Hindley Street’s West Oak Hotel, became an equal share partner in Joe’s in March, just prior to the COVID-19 pandemic shutting down hospitality venues worldwide.

Watching the waves crash into the surf, he admits it was “terrible timing”.

“But the whole reason for me coming onboard was to give it a freshen up, a face-lift and bring it into the 21st century, and really get it pumping the way it should be,” Hugo says.

“It was not a great time to take the reins of a new business, but it’s really been a blessing in disguise.

“It gave me an opportunity to reassess where I am with the other venues and do the renovations that were required, and luckily we had enough capital to support ourselves through this time.” 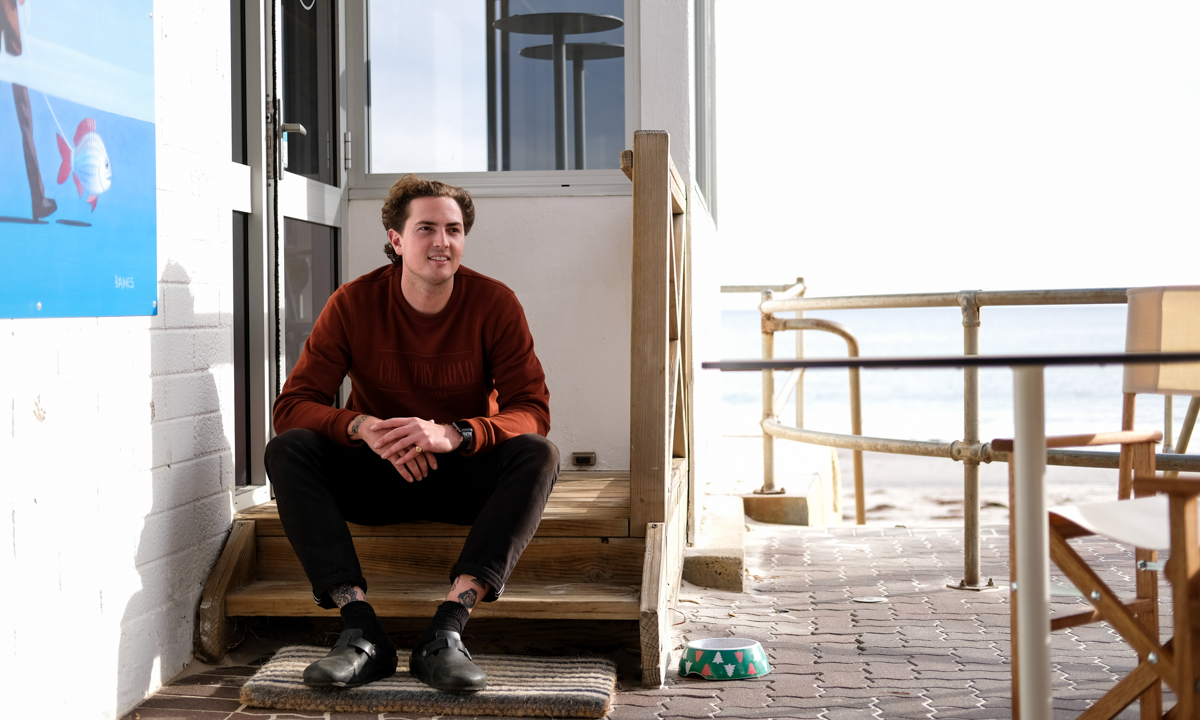 Hugo was a long-time customer of Joe’s before taking the keys, and went about giving the business a “breath of life”.

Within the first month of the coronavirus lockdown, workers had begun painting the interior of the cafe and designing a remodelled serving area.

New furniture, a concrete countertop and enclosed kitchen were just some of the major changes rolled out in the front of the kiosk.

“It’s an institution of Henley, and I didn’t want to go in and dismantle the community part of the venue,” he says.

“People can still walk up from the beach with sand on their feet and have a coffee. We don’t want to lose the part that it’s a kiosk.

“We haven’t destroyed Joe’s – we’ve just made it better.”

The venue now has a liquor licence. Hugo hopes by the end of October, Joe’s will be open on Friday, Saturday and Sunday evenings for dinners and drinks.

He says the eatery has long been known for breakfasts and hopes the addition of former Madame Hanoi chef Krish Dutt will make the venue a drawcard for dinners and lunches.

The winter menu includes fish and chips, a cheeseburger, egg and bacon roll, a ‘Joe’s Classic’ BLT and an Abbots & Kinney croissant with leg ham and Swiss cheese.

“Krish was the private chef for the Jordanian Royal Family for two years but due to COVID had to come back to Australia,” Pedler says. 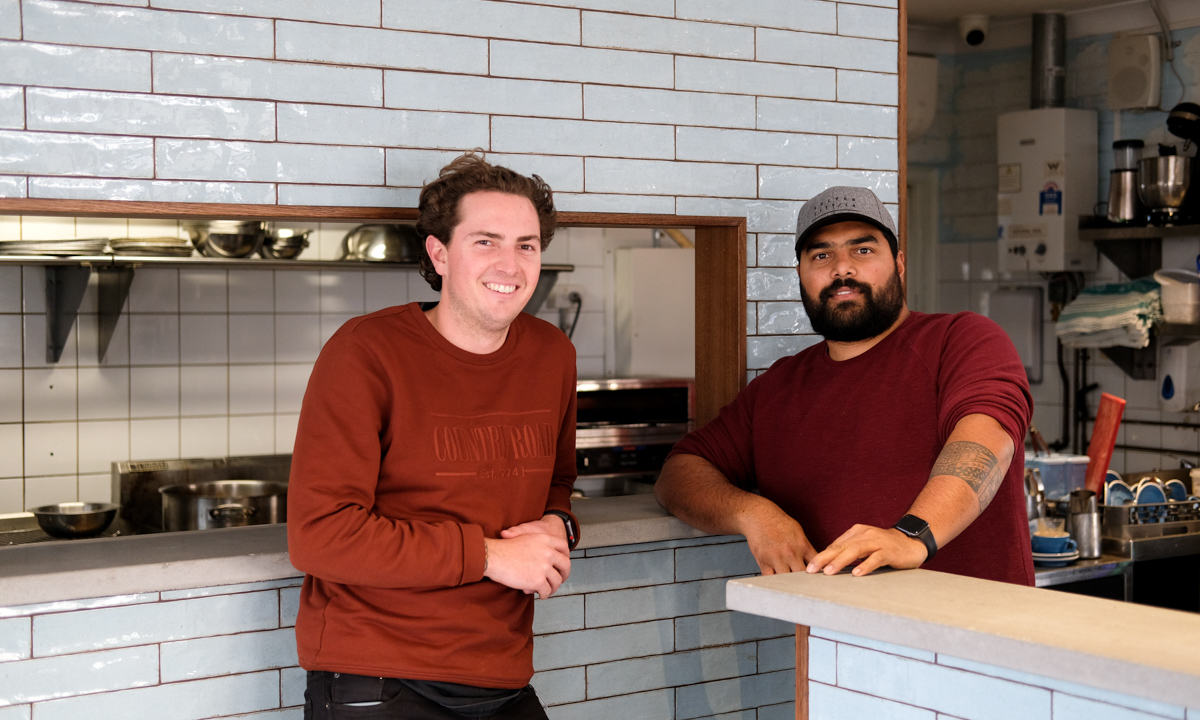 The dining room, with the tall windows that open up over the ocean, will be filled with art from local painter Andrew Baines – another long-time Joe’s regular.

“Joe had just employed my two daughters Jemma and Amber as waitresses about 10 years ago, and it’s just a place that brings the community together,” Andrew says.

“It brings together all echelons of society to talk, to laugh and have coffee.”

As much as things will feel the same about Joe’s, Hugo says there will be change for the better.

“We are not forgetting it is a kiosk,” he says.

“It’s not a Sydney Aperol Spritz bar selling drinks for $30, because it hasn’t been that in the past. It was always about working with the location and the community to continue to make it an integral part of Henley.” 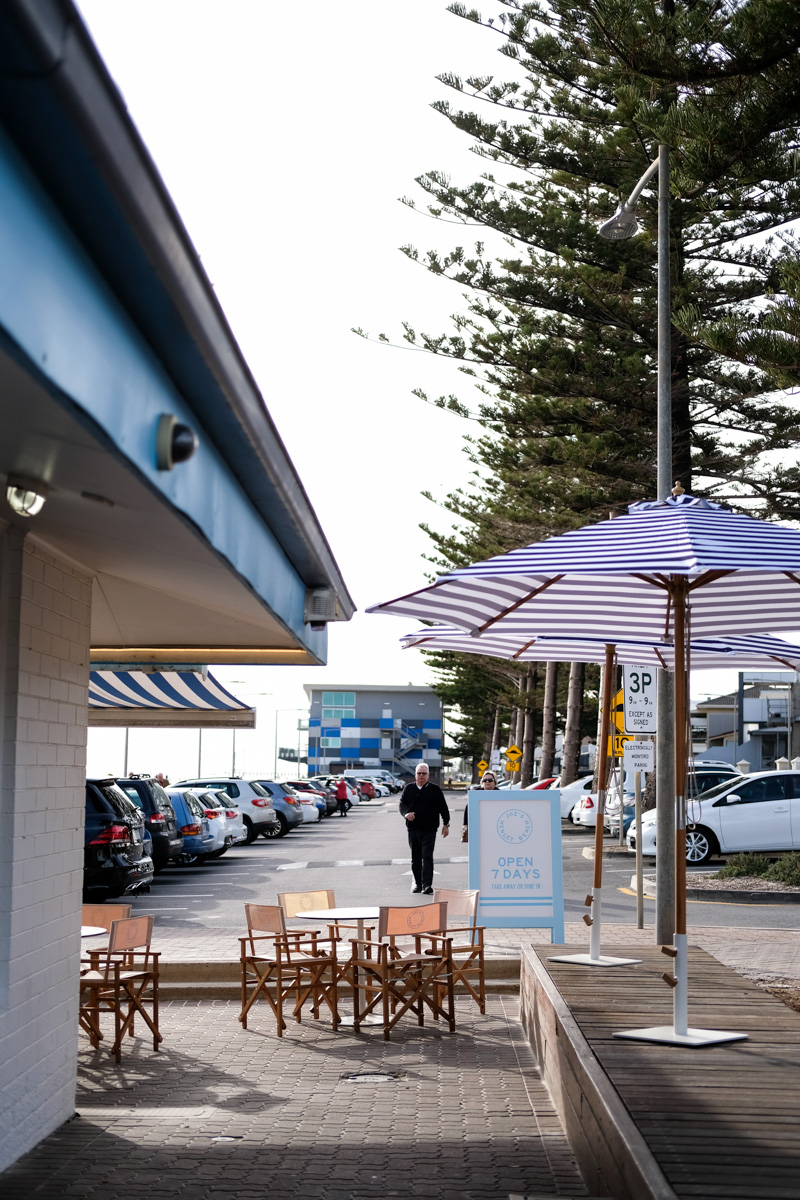