A Mother’s Milk is coming soon to Pulteney Street

Suburban café A Mother’s Milk is slated to open a new CBD shop next month, specialising in smoothie bowls and salads.

After three years in Unley, café A Mother’s Milk is opening its second location, right around the corner from the new Calvary Wakefield Hospital on Pulteney Street.

A Mother’s Milk CBD is slated to open in February. Stay tuned to CityMag for updates.

Owner Tania Basheer says the opportunity of this CBD location inspired her to expand to a second shop.

Tania, who in addition to owning A Mother’s Milk has also worked at her family’s Rundle Street business, Café Piatto, for 25 years, says throughout that time she’s witnessed the impact a hospital can have on surrounding businesses.

“I know how much vibrancy a hospital brings to the area that you’re in,” she says.

“With the restaurant in Rundle Street, we had the RAH (old Royal Adelaide Hospital) nearby. When that moved, it was like a tap closed and we lost 70 per cent of our business.

“When you’re near a hospital … you also become like a therapist and friend to people who are, you know, having cancer treatments. They want to get out and forget their problems for half an hour, it’s a special sort of bond you have with customers.” 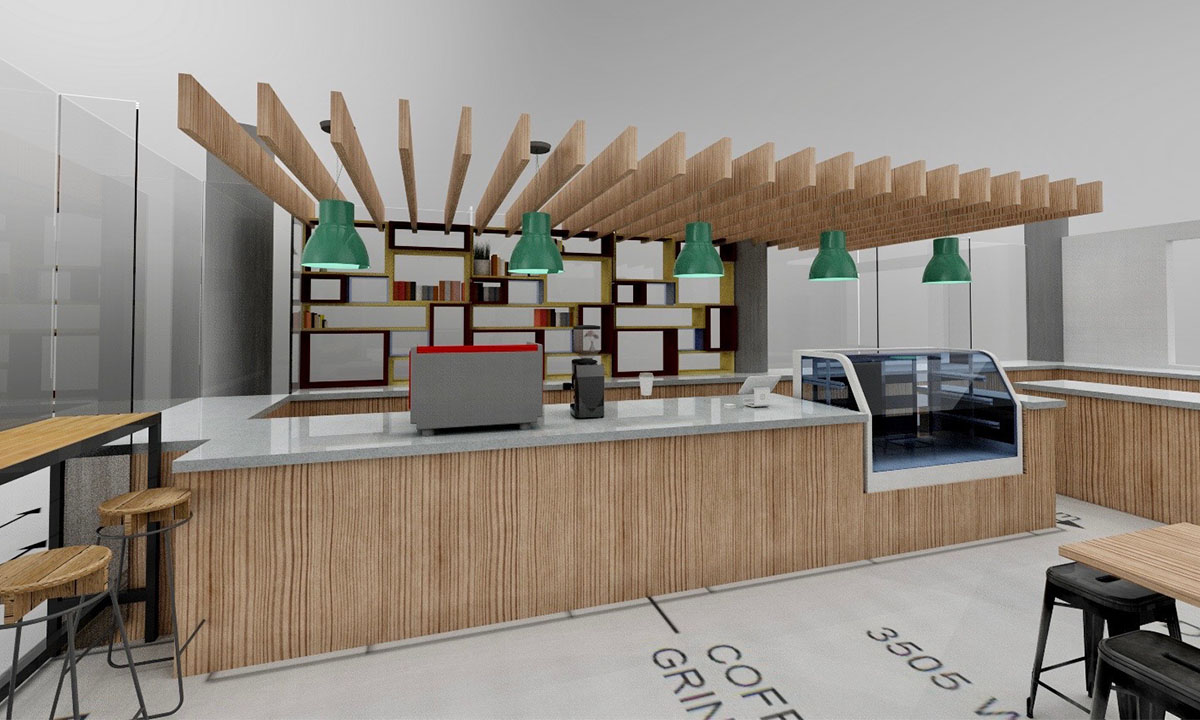 The CBD iteration of A Mother’s Milk is set to open in February and will feature a selection of popular dishes from the original restaurant, such as cheese toasties, green chilli eggs and smashed avocado. But its focus will be predominantly on “quick” and “healthy” meals, including smoothie and noodle bowls, salads and soups.

“We don’t have a grease trap, so we’re limited in the amount of cooking we can do. A lot of [the food] will be stuff made in Unley and then we’ll just bring it over fresh every day,” Tania says.

“There are a few different [bowls] that are going to have a Mediterranean twist for the ‘not so healthy.’ Often you see bowls and you take off the garnish and there’s nothing left. [These] are going to have a lot of ancient grains and roasted vegetables.”

Seating 50-60 people, Tania says the CBD café’s design will be a “more refined version” of the original eatery but, in keeping with the brand, will still feature an abundance of recycled timbers and “earthy tones”.

Glass doors will be replaced with repurposed gates, and stark white walls will become works of art thanks to a mural by local artist Lucinda Penn (AKA LCND).

As the new café takes shape, the original A Mother’s Milk will also be undergoing a change. Tania says from next month it’s set to open three evenings a week (Thursday to Saturday) as a restaurant with a new name and menu based around Mediterranean and Middle Eastern sharing plates, such as charcoal meats and seafood.

Dinner will be served at long communal tables with wines by Amadio Wines and a roster of live music. Prosecco, red and white wines will also be available at the Unley café during the day.