There’s more to Italian wine than Chianti and Barolo

In the latest edition of 2KW’s Somm Collab dinner series, wine director Liinaa Berry will take you on a tasting tour of the lesser-known appellations of Italy. 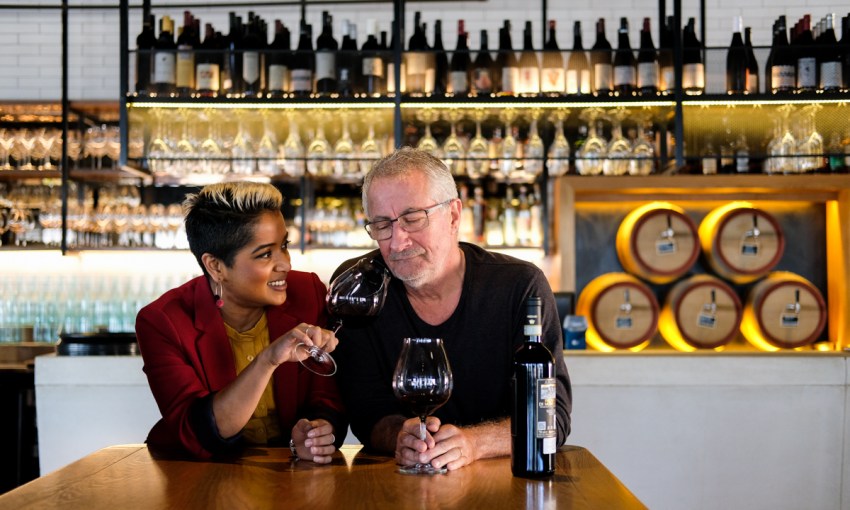 When people think of Italy, 2KW’s wine director, Liinaa Berry tells CityMag, they often think of the big names from Tuscany and Piedmont.

In her next Somm Collab, Angles on Italy, happening Thursday, 16 May, Liinaa will focus on broadening her guests’ view of Italian wine, with help from Italian wine importer and writer David Ridge.

“These Somm Collabs are a great opportunity to have fun, drink consistently well, and learn heaps. You’re not just coming to dinner and drinking one bottle of wine with a friend and having three dishes – you’re coming for an experience, drinking more than eight wines, learning about it, and having wild conversations.”

As in previous Somm Collabs, Angles on Italy will consist of four courses, each paired with a bracket of two wines, selected by Liinaa and her guest somm.

“Franciacorta is made in the traditional Champenois method, can be as delicious and refined as Champagne,” Liinaa explains.

“But do you ever hear people say ‘I feel like a glass of Franciacorta today?’ No one talks about it as much because Champagne marketing has been brilliant” 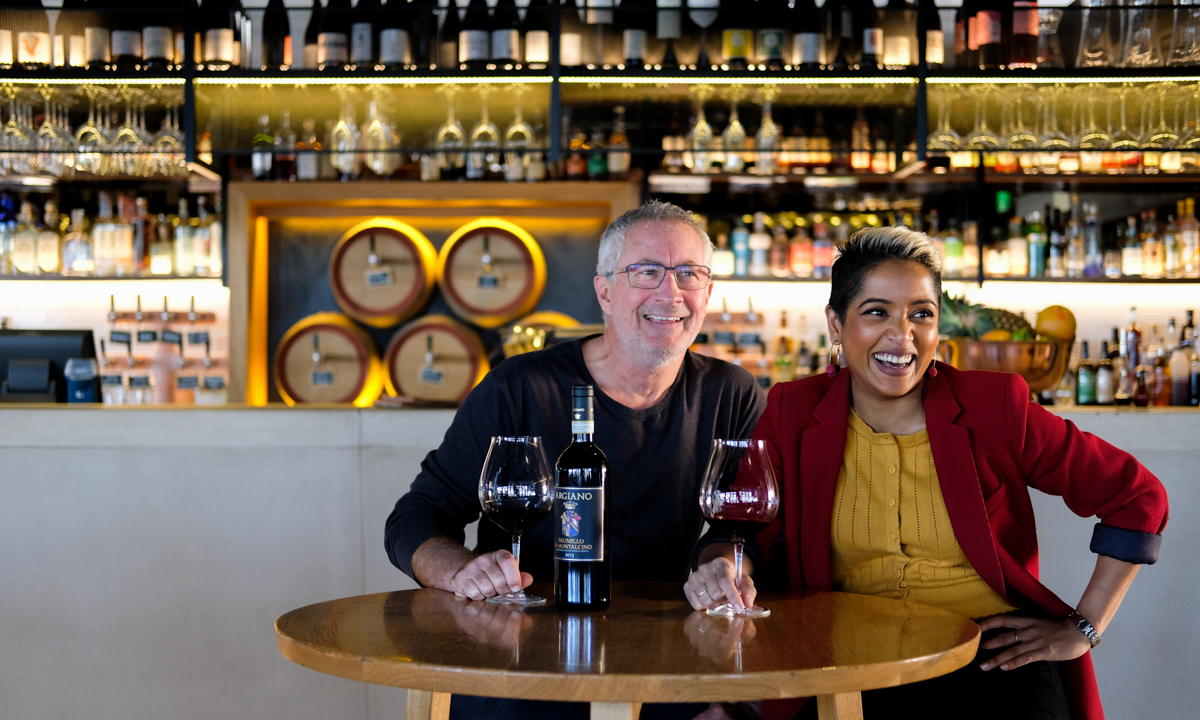 Liinaa has more in store for the coming months:

As the evening progresses, Liinaa and David will showcase wines from the north and south of Italy, and look, not only at the differences in the wine styles but also, at the culture of the people and the influences of the neighbouring countries.

“The culture from the north and the south is like two different countries altogether,” Liinaa says.

If the last Somm Collab is anything to go by, the night will end with an informal round of drinks on the 2KW terrace.

The Somm Collab series, and all the events Liinaa has programmed at 2KW as part of her wine program, are designed to build the culture of the venue around great wine experiences.

While the 2KW wine list has become more varied under her curation, more importantly, Liinaa has worked to help visitors to the rooftop bar and restaurant engage with what’s in their glass.

“A wine program is something that takes time, because you have to build interest and excitement around it. Now, people are booking tasting sessions in the garden or the terrace, which we love doing,” Liinaa says.

“[And] we’re seeing a lot more interesting wines being sold, and more and more people are coming because they know there’s a great and diverse wine selection.”

Liinaa also has plans to take the Somm Collab concept on the road, interstate to Melbourne and overseas to Beaune in Burgundy.

Angles on Italy is happening from 6:30pm on Thursday, 16 May at 2KW. Tickets are available here.