The key to a cosy winter is finding the perfect local pub. Every suburb has one, and we’ve rounded up a few of our favourites. 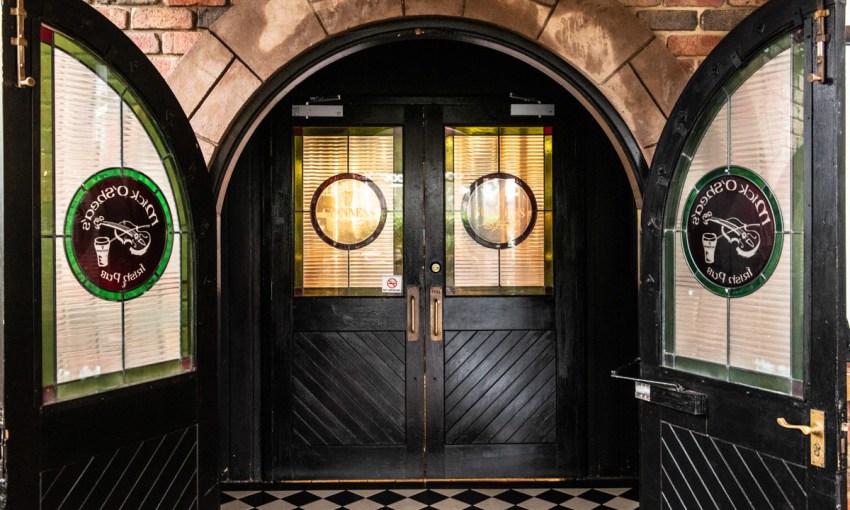 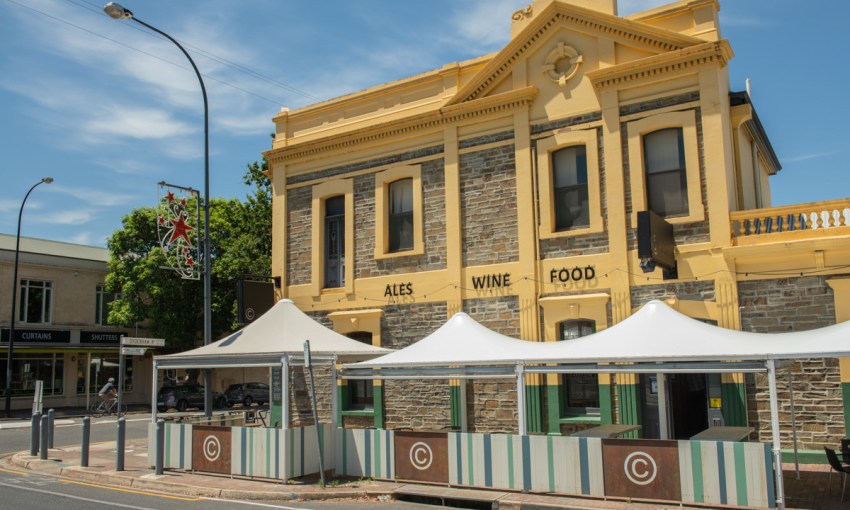 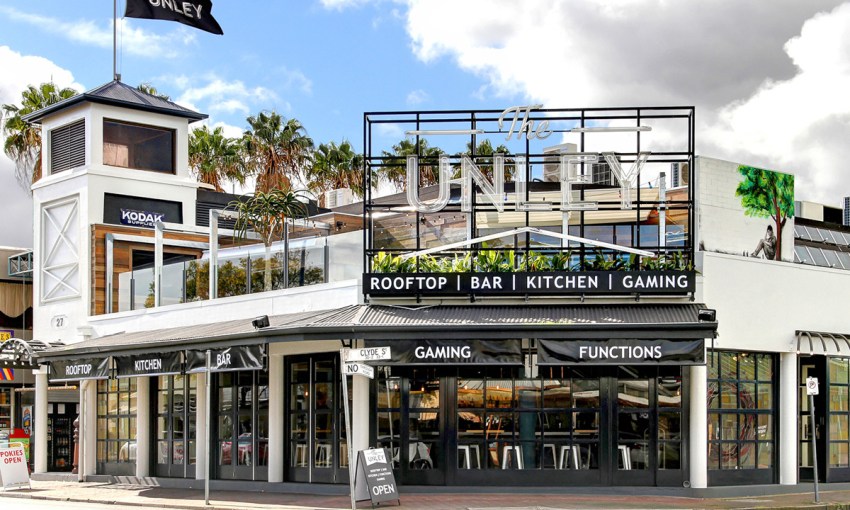 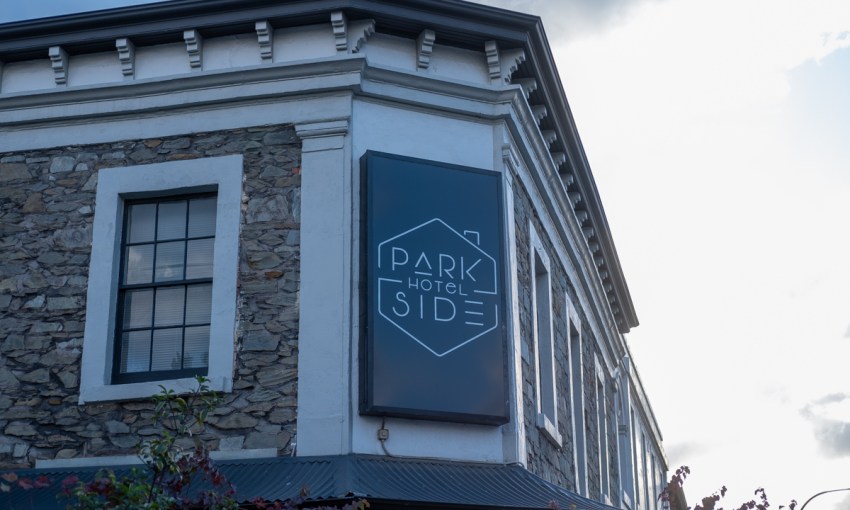 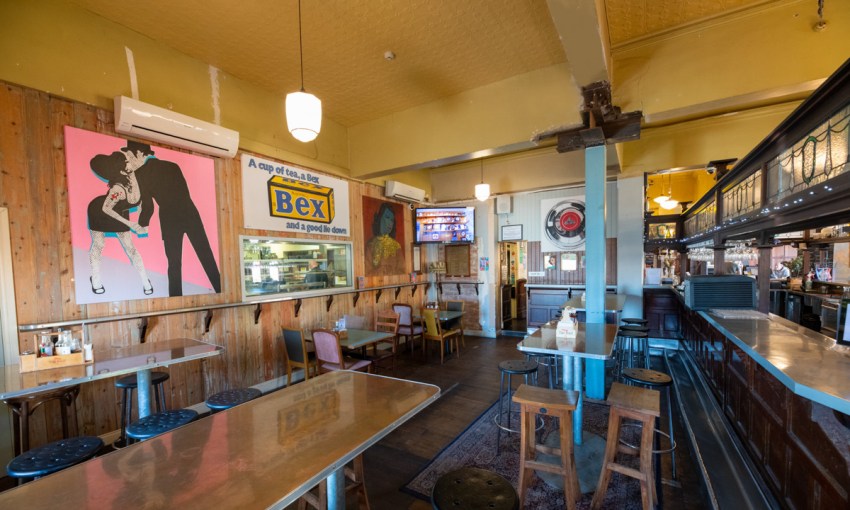 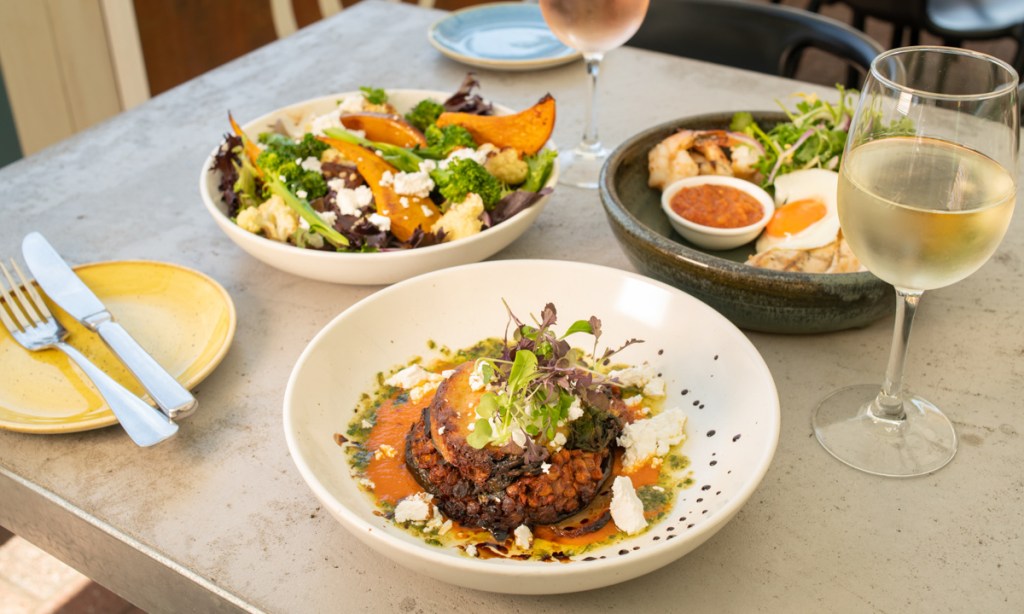 Its chandelier may be a little frosty, but Norwood’s historic Colonist Hotel warms the cockles of your heart the moment you step over the threshold.

The 1851-built watering hole is a bit of an institution for those living in the city fringe. Aside from the offerings inside, it’s close to Norwood Oval, away from the hustle and bustle of the strip’s shopping hub, and has ample outdoor and indoor seating.

“The Colonist has all the things you’d expect: good beer on tap, a really nice wine list, great quality pub food, and it has that small space that makes it feel really cosy, no matter what time of the year.”

The pub’s menu includes many cult favourites: potato gnocchi, prawn and crab linguine and a 300g sirloin steak. There are also the classics, such as a lamb burger, chicken schnitzel and fish and chips.

Among the wine offerings are drops from South Australian producers such as Deviation Road, Pike & Joyce and Ashton Hills. There are also a few alcohol-free choices. 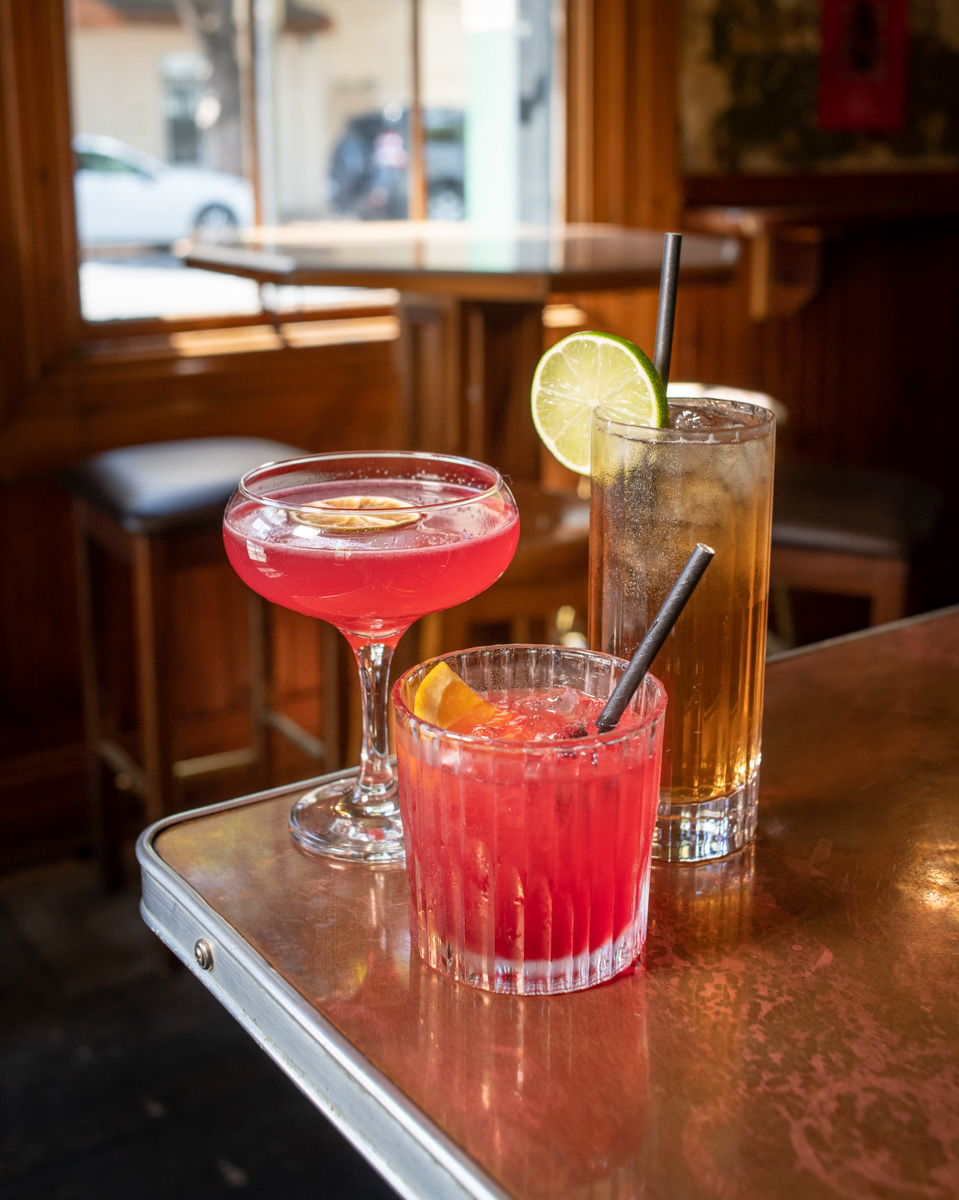 “Having the indoor and outdoor seating options has been a really important part of supplying multiple choices to customers, particularly as we come out of the COVID period and as we go into winter dining,” Luke says.

“The outdoor blinds and heaters in the front area give customers the opportunity to sit outside and rug up.” 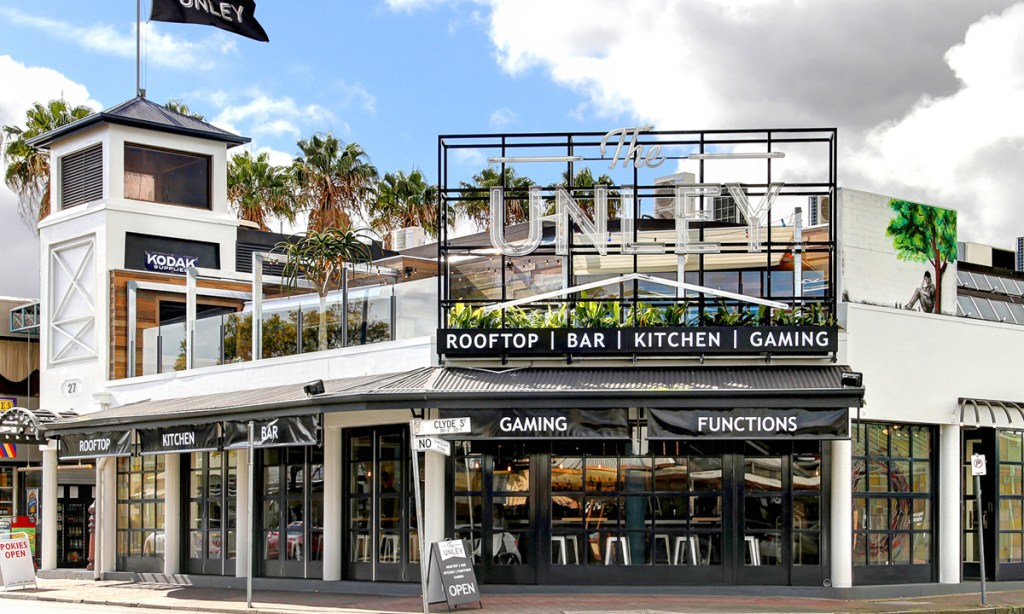 A suburban pub a short distance from the greenery of the parklands, The Unley has been the go-to spot for birthdays, anniversaries or just about any stock-standard large gathering for generations.

Its front and rooftop bars have ample room for guests, giving the pub a spacious feeling.

“That bar space downstairs can be hired out and then there’s upstairs as well, where there are multiple spaces and one of those spaces is an outdoor area,” venue manager Kirsty Bryant says.

The Unley’s food menu is split into three parts: starters, Unley classics and chef’s selections. Classic pub fare such as schnitzels, fish and chips and burgers are the classics, with a pumpkin and halloumi salad and a 250g sirloin steak rounding out the chef’s selections.

Kirsty says the cocktails are also a hit with locals, as are the daily happy hour specials.

Every day between 4pm and 6pm, pints of SA-brewed tap beer and base spirits are $8, while house wines are $7. 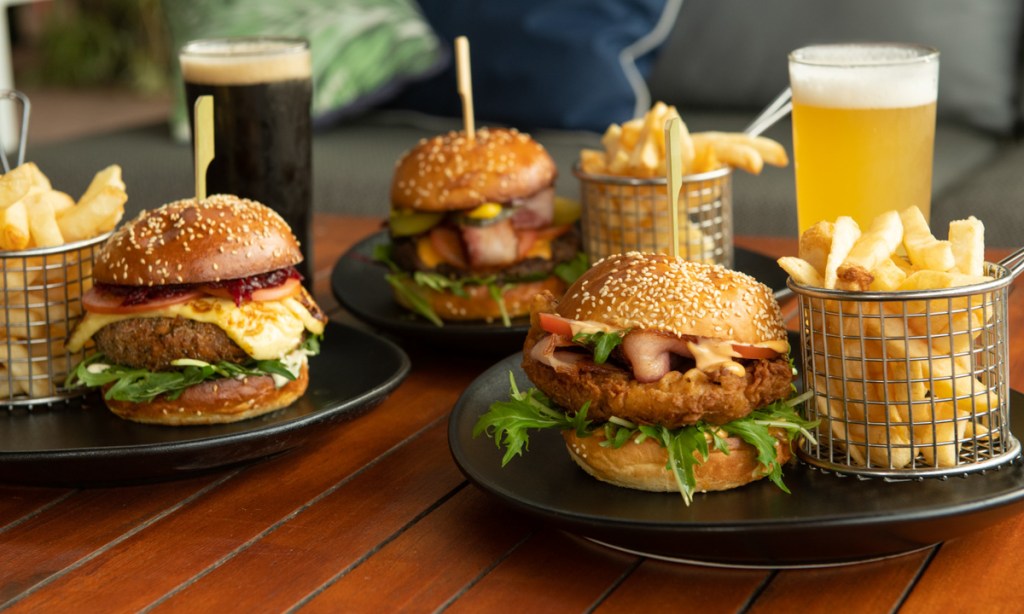 “People like the feel of the pub with the dark wood and the way it is inside, and in terms of the menu items, it’s much more modernised,” manager Hannah Simm says.

“Guinness on tap is a big one down there, but it’s also got quite a large bar space and restaurant indoors, and an extensive pavilion that can be hired out for functions overlooking the garden.”

Hannah says the pub has an extensive range of gin. Mick O’Shea’s  also has live music on Wednesday and Saturday nights as well as on
Sunday afternoons. 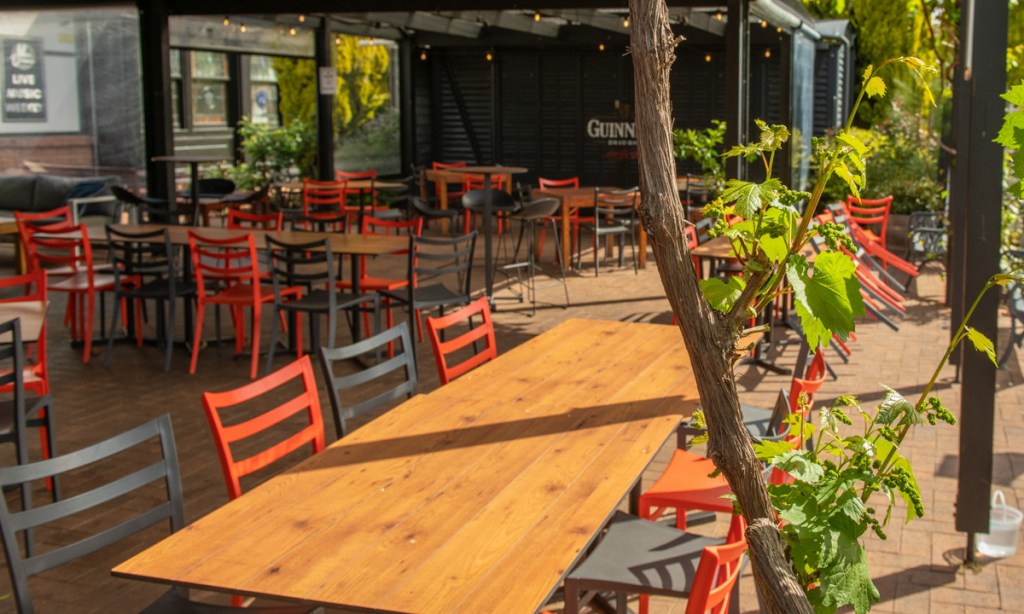 St Patrick’s Day is, of course, a big day, and the hotel is leaning into other family friendly activities, such as petting zoos and children’s fair days.

“It’s really good for that Sunday session where you just want to chill out in an outdoor space with some friends for a casual drink and a bite, without it being a formal thing,” Hannah says.

“It can definitely play to different experiences, whether it is just popping out for a weekday meal or going out for that once-in-a-month dinner with the family.” 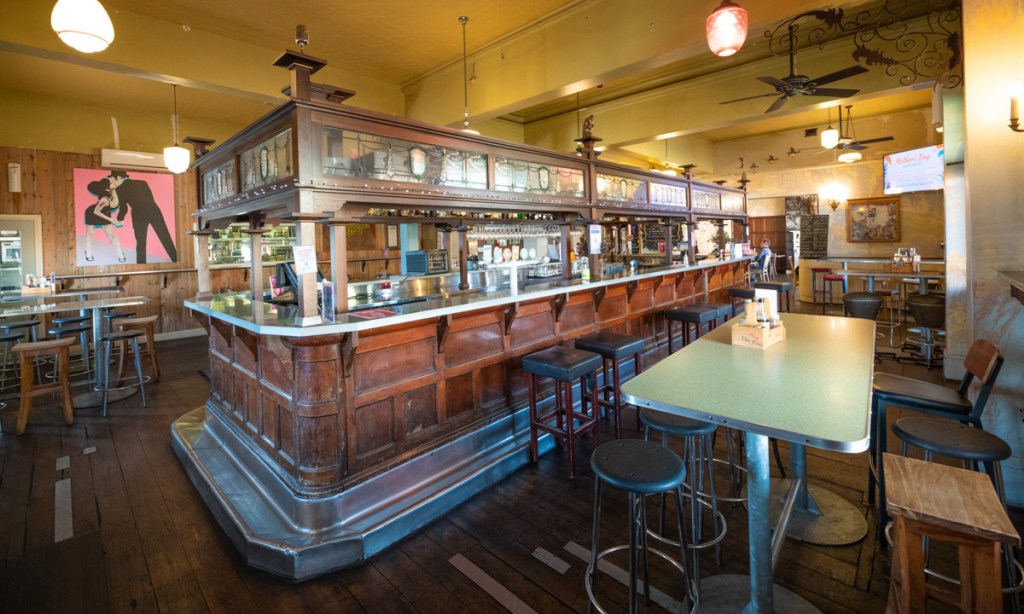 Opened more than 180 years ago, the Mile End Hotel is a jewel of the up-and-coming western suburbs.

While the eclectic flair of the pub is kept downstairs, upstairs there is accommodation for weary travellers who find themselves at the important Adelaide intersection.

While it’s undergone some changes over the years, a lot of the charm of the old Mile End remains throughout the bar and restaurant, and the open fires are hit in winter.

The Mile End’s menu includes grazing plates such as saltbush dukkah, chips and karaage chicken, with plenty of vegetarian and gluten-free options. Pub classics include burgers, salt and pepper squid, fish and chips and schnitzels.

There’s also some chef’s selections made up of scotch fillets, lamb rumps, Tasmanian salmon and pork belly. All of this enjoyed among the heritage art deco interiors. 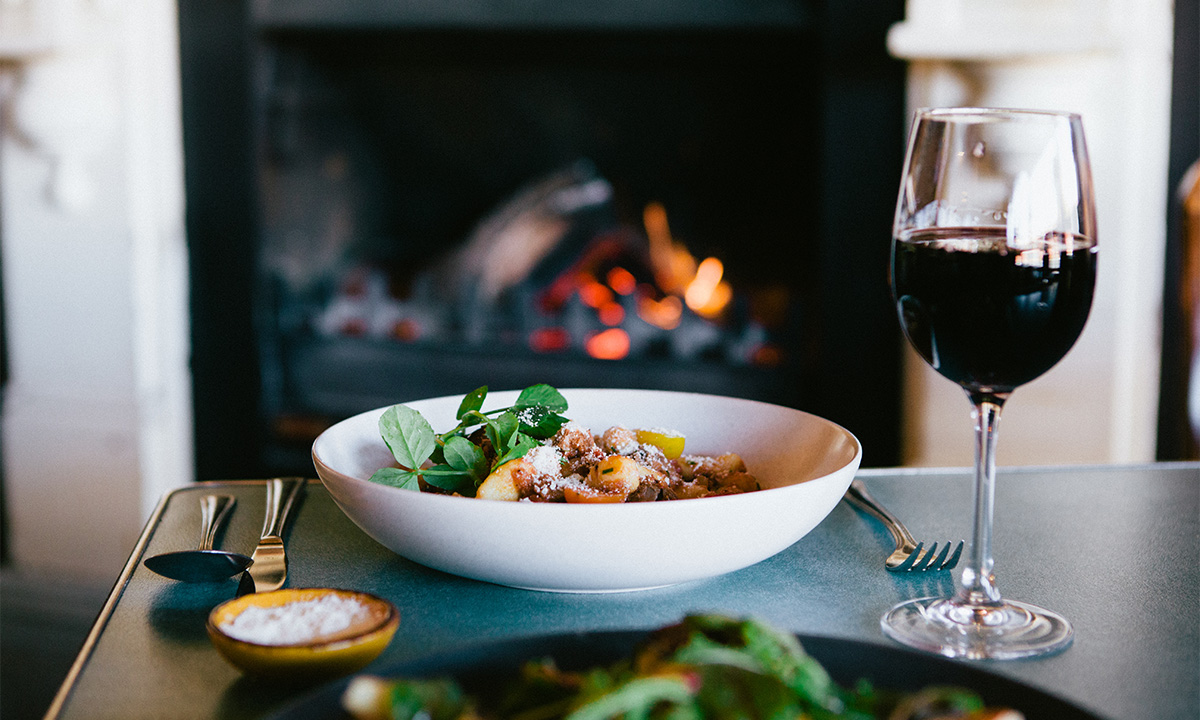 “The bones of the pub have a lot of character, and that really speaks through every room within the hotel,” manager Quinton Hughes says.

“It’s among Adelaide’s 10 oldest pubs. When they’ve renovated it over time, they’ve brought back a lot of that raw industrial heritage. So it has those layers of history,” Quinton says.

“It’s built its reputation up as a comfy space that’s a bit different.” 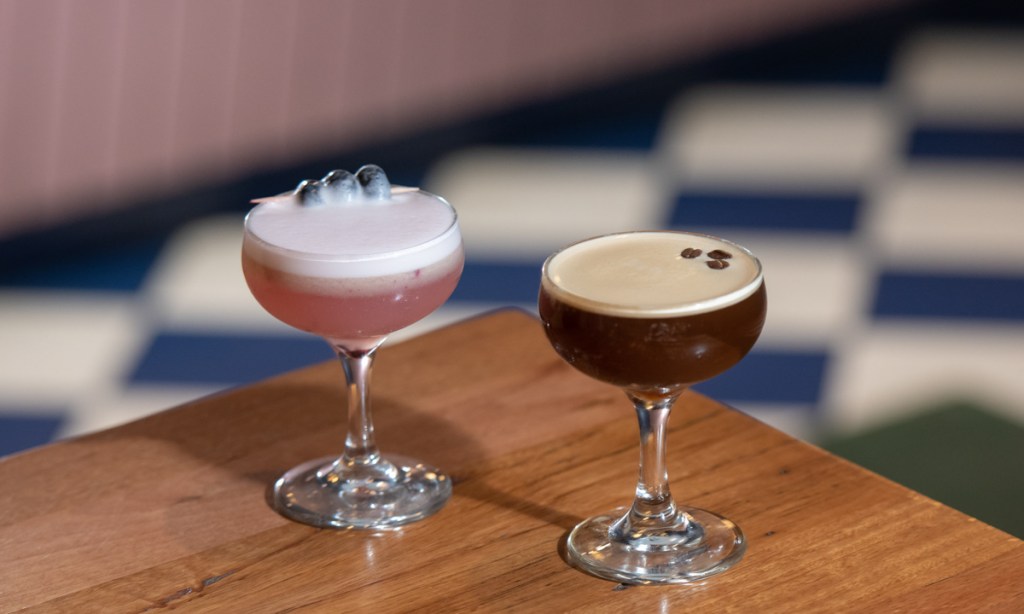 It was the down-trodden pub known as the Fountain Inn Hotel. Then new owners came along, giving the 1858-built hotel a much-needed nip-tuck.

The extreme makeover turned the ugly duckling of Glen Osmond Rd into a charming prince, now known as The Parkside Hotel.

And hot on the heels of its makeover, venue manager Shane Abbott says the family pub’s menu is undergoing a shake-up as well. It’s currently made up of pizzas, schnitzels, tempura eggplant chips and a Malay-style chicken burger, but that is all changing.

“We are just about to go through a menu relaunch,” he says.

“Anything that we do, we really want it to be good quality and that starts with great beer and good quality pub food.

“Expanding on that, we are really looking at bringing in that real heart and essence of South Australian produce to the pub to form the basis of the menu – as well as some other unique offerings.

“Even down to the pub fish and chips, it’s going to be kingfish sourced from Port Lincoln. We’re doing a tasting next week, but that’s just around the corner for the Parkside.” 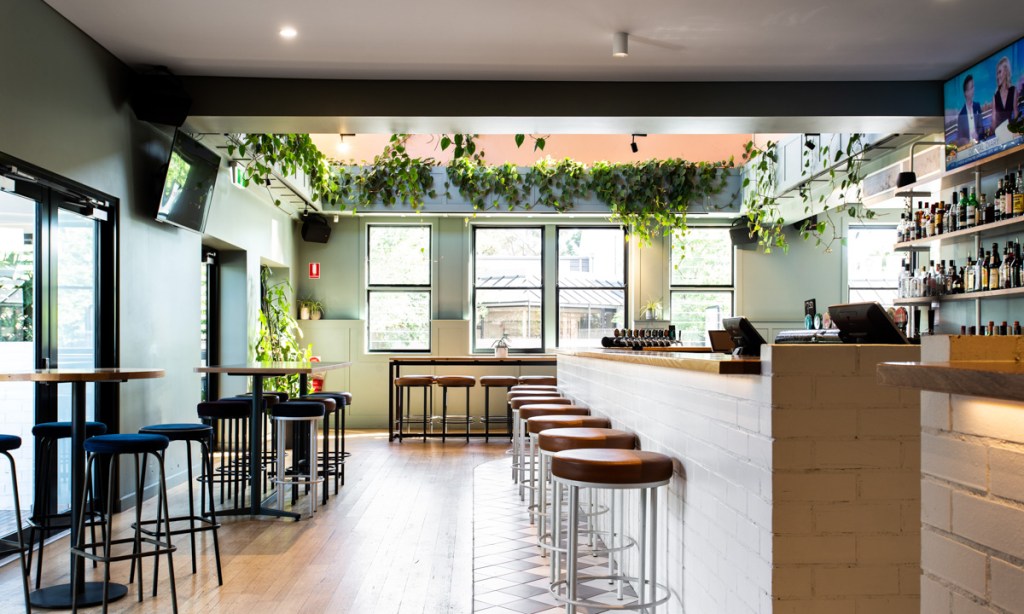 The makeover was completed about five years ago. The interior was transformed with pastels and greenery, breathing new life into the watering hole.

“The Parkside is a great space that’s made up of beer gardens, a stunning dining room and there’s a really great kid’s area too,” Shane says.

“It’s perfect for mums and dads who want to have a nice afternoon. They can let the young ones play in the play space while they enjoy a drink and a bite.” 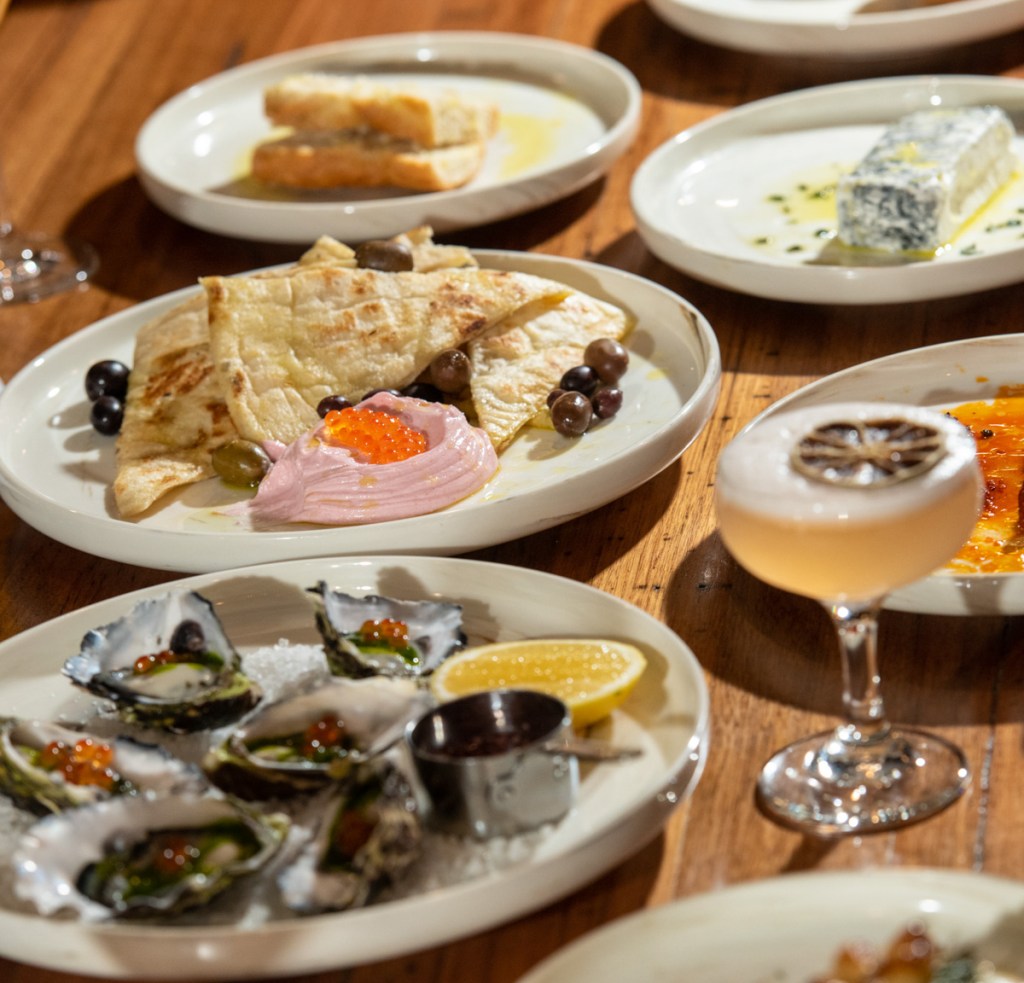