A short, 'behind the news' take on the week's headlines. Everything you need to know about what's going on in your city from the journalists of InDaily. 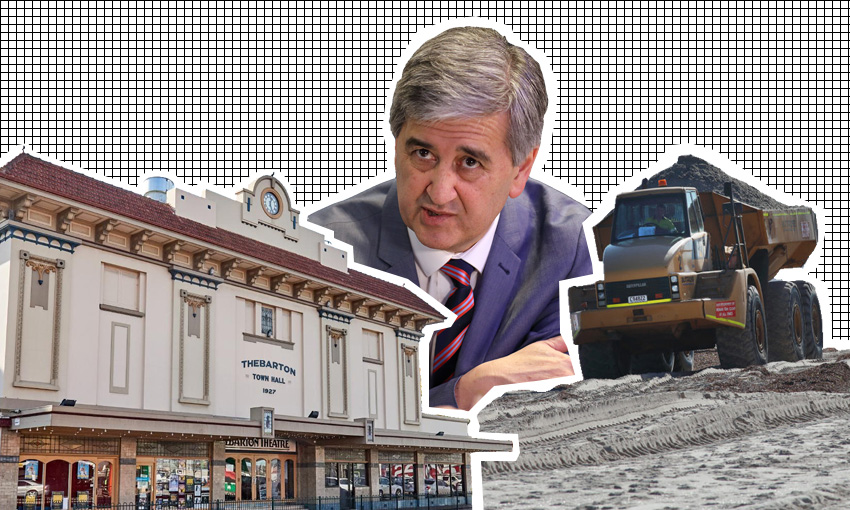 They wouldn’t, would they? As of today, more than 50,000 people have signed a petition to save Thebarton Theatre from the bulldozers. While no-one has a firm plan to knock down the loved music venue, the State Government isn’t doing much to ease people’s minds.

The issue is this: the long-held obsession of State Governments with upgrading the South Road corridor to “non-stop” status means that the section of the road that runs past Thebby will eventually be widened. While the Government is considering a tunnel, everyone knows that a surface road is much cheaper.

Everyone also knows that hundreds of properties will have to be purchased and knocked down along South Road in order to widen the road corridor. Could the Thebby be among them?

The Government this week refused to rule out that possibility, arguing that it was too early in the planning process to make that call. Contrast that approach with a video of Premier Steven Marshall 12 months ago declaring that the Thebby “must never be bulldozed”, and you have a lot of nervous people. Some people think this is all part of a cunning political plan, so the Government can present themselves as eventual saviours of the Thebby (while knocking down plenty of other properties). Others are not so sure.

Is Adelaide radio relevant to people under the age of 40? This week’s ratings survey saw three of the top four positions going to stations that fight for the older demographics. Middle-of-the-road Mix won, as usual, followed by talk station FIVEaa, commercial music machine Nova and then ABC Radio Adelaide. We prefer digital alternative Play Pause Play and it’s 100 per cent Australian music content!

Prisoners across the state went into lockdown this week, with the Public Service Association taking snap industrial action. The prison officers are worried about the Government’s agenda: one prison has been put under private management by the Marshall Government, and they believe there are more to come. The Government is talking tough.

The South Australian Government is paying millions to make sure we all have sandy metropolitan beaches to enjoy. The problem of shifting sand is an old one, which can be traced back to the destruction of the sand dune network along the coast. How do we fix the problem, and what will it cost?

Golden North has always seemed like some sort of business miracle – a factory in a small mid-north town that churns out some of the best ice cream around. This month, the company will ship its first 12,000-litre consignment of the good stuff to Vietnam.