Our Adelaide with Rachel Healy and Neil Armfield

Ahead of announcing their debut program today, incoming Adelaide Festival co-directors Rachel Healy and Neil Armfield tell us that returning to work in the city is a kind of homecoming.

“I grew up in Adelaide,” says Rachel.

“My parents – my mum was a teacher librarian, my dad worked for the railways, and they would go and see as much of the [Adelaide Festival] program as they possibly could and we would be taken by them to see things too. That felt like a normal suburban existence.”

Rachel and Neil’s first Adelaide Festival program is announced this Thursday (October 27) – check the Festival website then for full details. 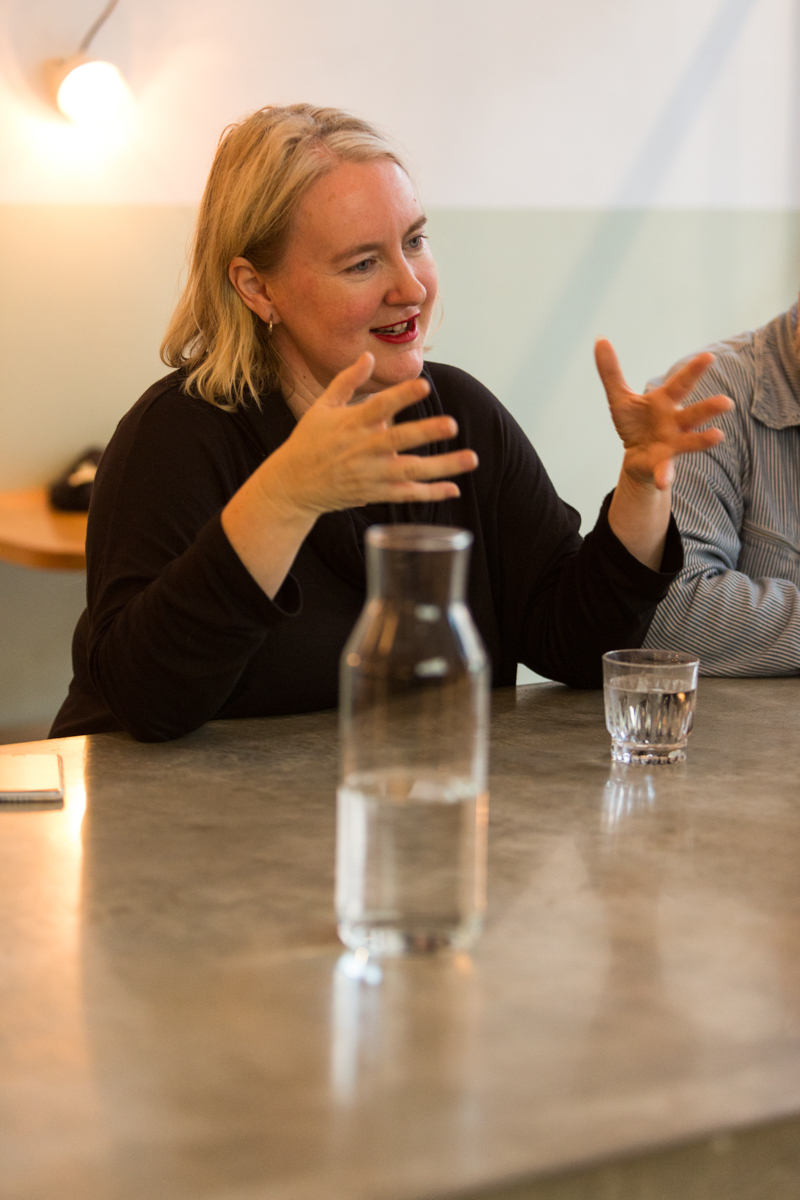 “Adelaide gave me my first experience of working on a large stage, and to think in a more epic way about my own work. But specifically the Adelaide Festival gave benchmarks against which you, and all of us, measured ourselves.

“Part of the purpose of art is to make you realise how lucky you are to be alive. I think that most of all it gives you memories of experiences that are kind of deeper and wider and more vivid than what you’re going to be living through in the normal day and night.”

“Ultimately,” says Rachel, “it’s all about meaning – and what created meaning in your life and what triggers reflections on your own life is often through art. The joy of a festival is that it creates, by clustering so many events together, space to take some time out to engage with the ideas and imagination of a really interesting artist.”

“[When you put a program together] you have to take into account not just a work’s place in a broader narrative, if you like, but a work’s individual capacity to talk to a local audience.”

“You sort of have to be very open to the variety of wonderful work that is around,” says Neil.

“Part of the purpose of art is to make you realise how lucky you are to be alive.”  — Neil Armfield 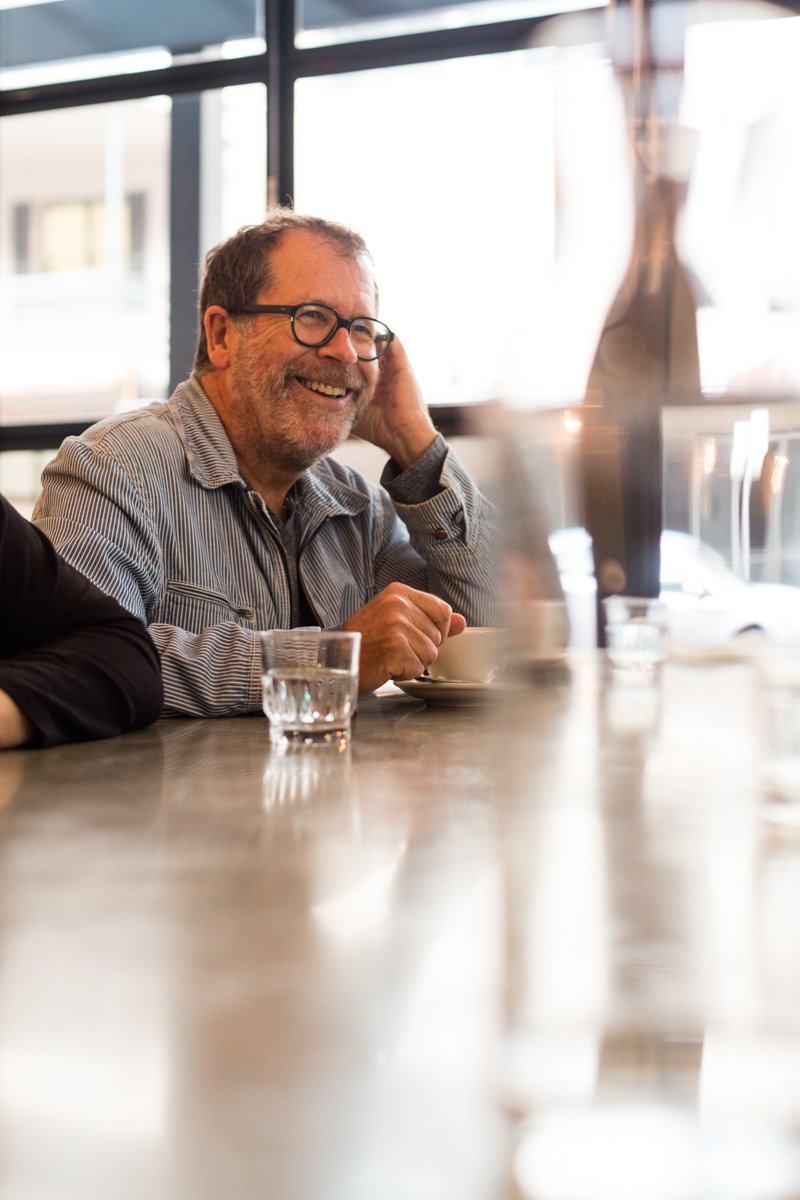 “I suppose stuff that is connecting to… stories that are important to artists and to people generally, and you’ll find a way that if you’re confident in your own taste and responding to really the best and the most thrilling and most imaginative work, the whole festival is going to find a natural shape and an unexpected shape will develop.”

“I also think, in terms of the life of the city the Festival is like… the importance of the experience of the Central Markets as a sort of a fundamental texture to the place. I think of the green belt that wraps around the city and the grid of streets, the difference between the West End and the East End, and particularly the little valley of the Festival Centre across to Saint Peter’s cathedral, and going through to WOMAD and the Botanic Gardens

“I think that the pleasure of gathering together in a room or a field to experience story is something that is fundamental.

“I don’t think that will change. I don’t think that has become harder to present to people or to get people to respond to, but I think there’s a lot more noise out there and you have to find ways of kind of cutting through.”

“I think creativity and expression of creativity is so primal,” says Rachel.

“There hasn’t been a depletion in enrolments in ballet schools or enrolments in learning a musical instrument or kids wanting to do drama – I think that is native to who we are, the challenge is how do you support that and make it easy for young people to see as much work as they possibly can.

“One of the great things about Adelaide is the proximity of decision makers… it’s not like Sydney where there are lots of layers and lots of advisors keeping you from them. It’s actually great because you can have a sort of sensible conservation.

“So far, any new idea we’ve had we’ve been able to hash it out with decision makers quite quickly, that’s been fantastic actually and I’m really loving that about the city. It was absolutely clear that there are policy levers and partnerships that Government and business can pull to make it easier

“We’re only here for three years, three festivals, but if the Festival as an organisation doesn’t invest in its teenagers and young people, in twenty years there won’t be the appetite for the kind of work that the Festival provides.”