My Adelaide with Heather Croall

It has been running for more than half a century, but no two Adelaide Fringes are the same. For her first Fringe as Director and CEO, Heather Croall is making the city more a part of the festival than ever before. 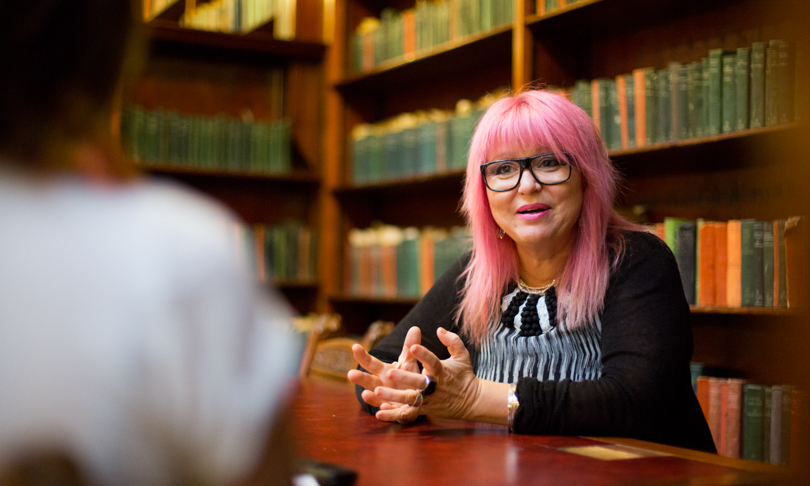 “The Adelaide Fringe totally transforms the city – it is unrecognisable during the month of Fringe,” says Heather.

“That’s something that’s pretty unique to Adelaide Fringe and Edinburgh. These days thousands of cities have a Fringe but if you go to one in another city… it doesn’t do anything like the Adelaide Fringe does. In those places, you could almost not know the Fringe is on, which is impossible in Adelaide.

“What we’ve got is something that’s a combination of the fact it’s been going for so long – it started in about 1960 as a renegade maverick thing…. and we’ve got now four or five generations that have grown up with the Fringe, and in an audience you get 80 year olds and eight year olds. And that’s something you cannot create overnight. The love of the Fringe is beyond belief.

“And we do have a fantastic advantage over other cities – Edinburgh and Avignon in France are similar in that we’re small in the city centre so the festival is contained and it means it can take over totally. If you have a sprawling city like London or New York or Melbourne it’s not possible to do that, so the Parkland belt around the city really helps us.

“We get compared all the time to Edinburgh. But over there, the people of Edinburgh almost sort of evacuate, they leave and rent their houses out. Whereas Adelaide people do really love the Fringe and that’s something we should be really proud of because it’s local audiences who have helped us grow.

“Adelaide people do really love the Fringe and that’s something we should be really proud of because it’s local audiences who have helped us grow.” 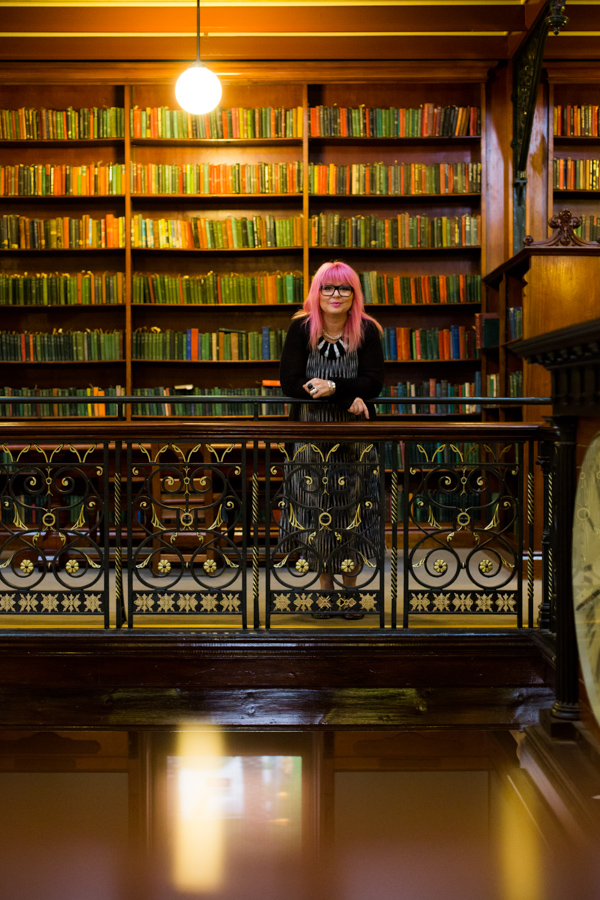 “What we really need to do now is make interstate and international people aware of our Fringe because that’s the only way we can have a bigger impact on the state, help growth in the state and help artists sell more tickets. So the more tourists we can get in the better it is for the artists.

“What I have also been working hard on this year is this idea that we permeate everything – especially bricks and mortar.

“When I first arrived in the job there was a bit of a noise coming out of some bricks and mortar establishments in Adelaide who were saying that they didn’t feel part of the Fringe. So I’ve been on the tour of the city to meet them all and just try to help them understand how they could be more a part of what we do. They don’t have to turn the whole pub into a full-blown theatre, they can actually just do something really minimal to become a part of the Fringe – maybe a bit of comedy or a bit of live music.

“I also want to make sure we are part of everything that is happening across Adelaide. So, as we’re founded by Colonel Light, I think we should be a city of light and we’re bringing back the projections all the way along North Terrace, back along the front of the university and the art gallery and the library.

“People will remember the Northern Lights, which was about 6 years ago. We were one of the first cities, really, to do that and on the back of that we’ve seen loads of big projection works all around the world. We’re bringing that large work back so when people promenade in between Fringe shows they’ll be able to come past this beautiful canvas on North Terrace.

When Heather isn’t at the Fringe Club or seeing shows, her favourite parts of the city are the Central Market and the bike ride along the river that takes her from her home into the square mile.

“This is also the first time in many, many years the Festival Centre is a Fringe venue and we’re very excited about that. We have these tiny, tiny shows – some shows that only take a one-person audience. Or you can go down to the Festival Theatre with 2000 other people and see Annabel Crabb, or Paul Kelly is playing a gig down there for the Fringe as well – so we’re really covering the breadth of spaces in the city.

“Live music is actually a massive genre in the Fringe and I guess people think of comedy, cabaret, circus and so on as Fringe but actually music is a big part. Adelaide is now a UNESCO city of music, which is very exciting, and we’ve teamed up with MusicSA to call the genre of Fringe music “Frusic” and MusicSA  is now working on a new standalone guide for all of the gigs in that genre.

“I grew up in Adelaide in the ’80s when live music was a big thriving scene, so I spent a lot of my youth in live music venues and it’s really exciting to see that it is coming back.”