My Adelaide with Jody Holdback 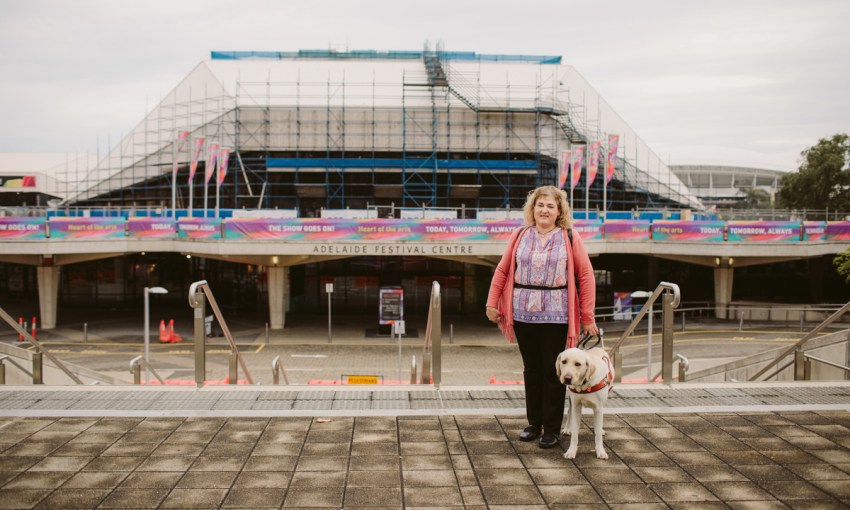 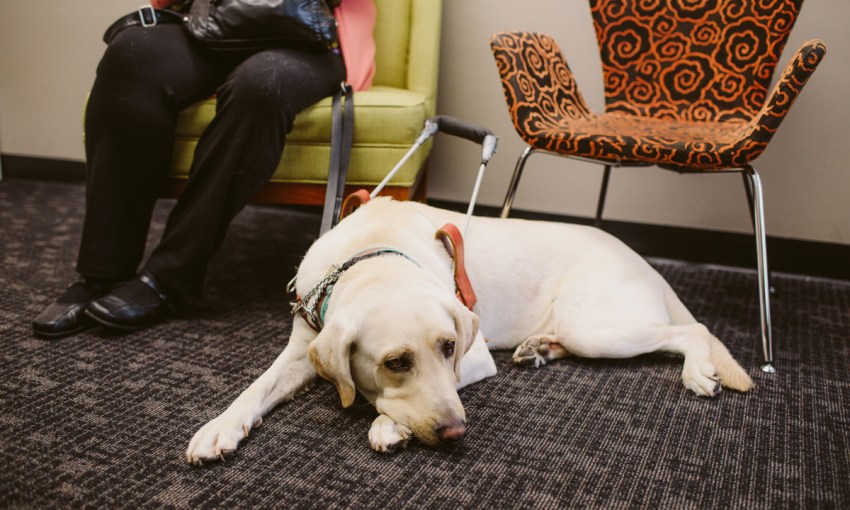 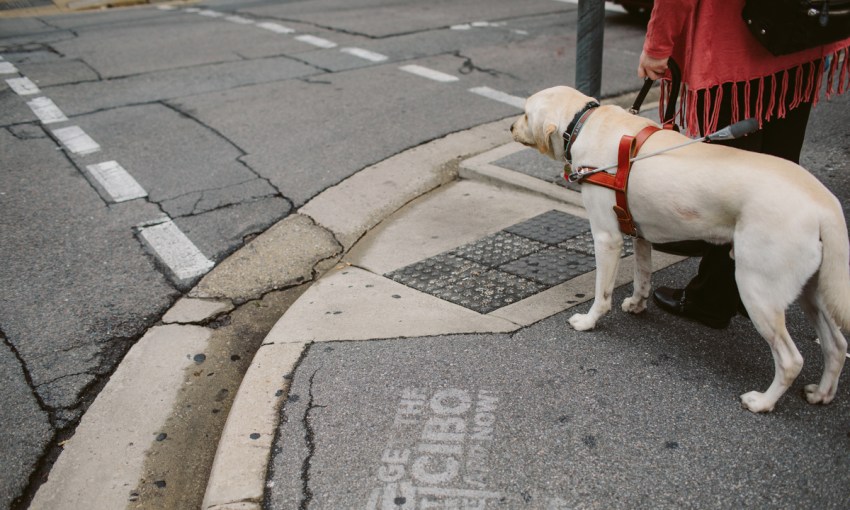 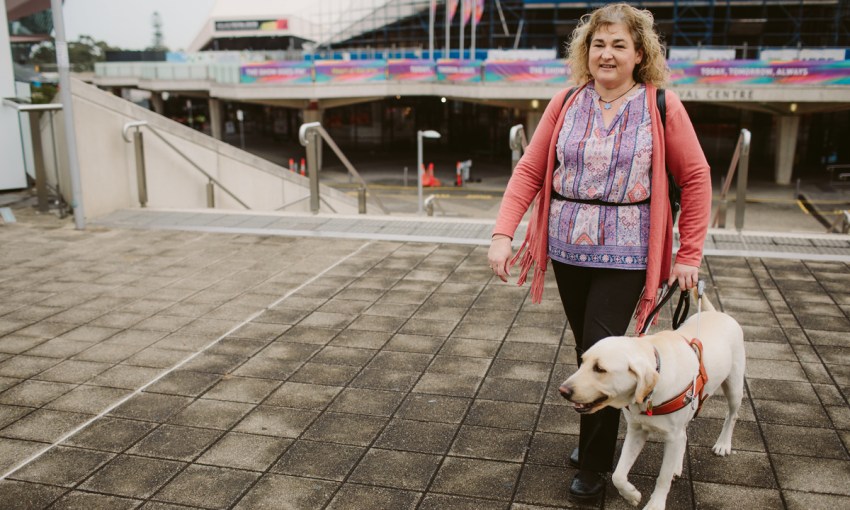 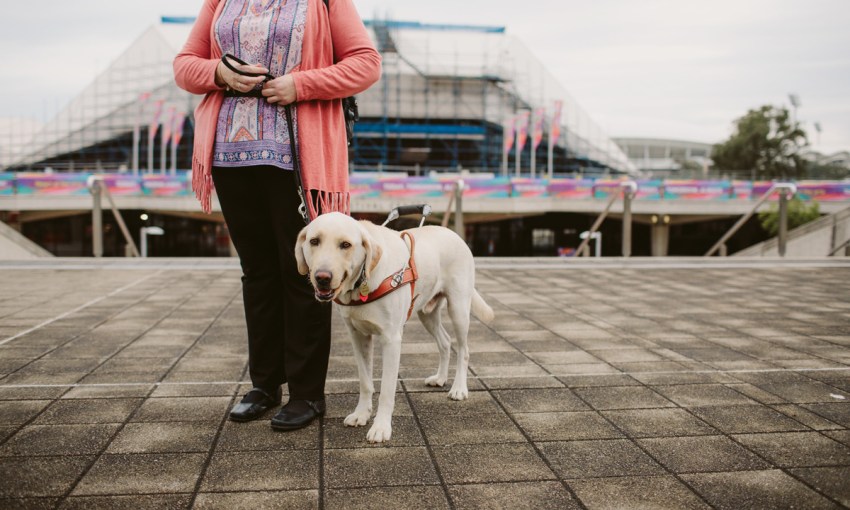 “I’ve got bilateral meningiomas of the optic nerve,” Jody says. “I didn’t start losing my vision until I was eight. I lost it in one eye, and then when I was 13 started losing it in the second eye, and now I’m totally blind. 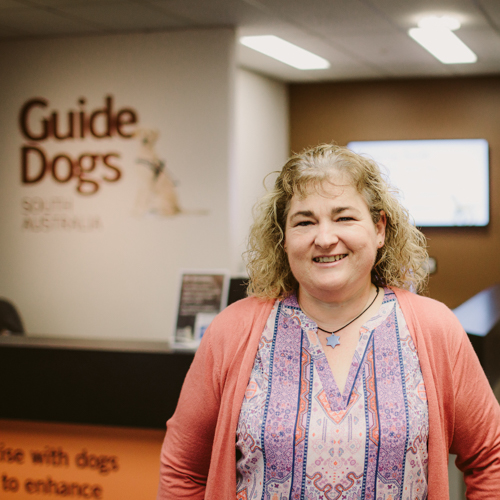 “I guess it was really hard, because it was around 13-to-16 age where you’re adjusting with your hormones and everything anyway, so I guess it was just another aspect that I had to deal with.

“It takes a good 12 months to really settle in. It’s all about the bonding; the more bonded to you they are, the better they’ll work. That’s the theory, anyway.

“My hearing’s not good enough for the echolocating [and] you can get some handheld devices, like a Miniguide, and they can assist you, but they’re better for cane users.

“The dog… kind of gets your height. Sometimes they might miss by a couple of centimetres, but that’s forgivable.

“In harness [Xane]’s quite good, out of harness, he’s a right doofus. He’s so funny. He’s got no body awareness whatsoever, and he’s quite solid, he just rams into you. 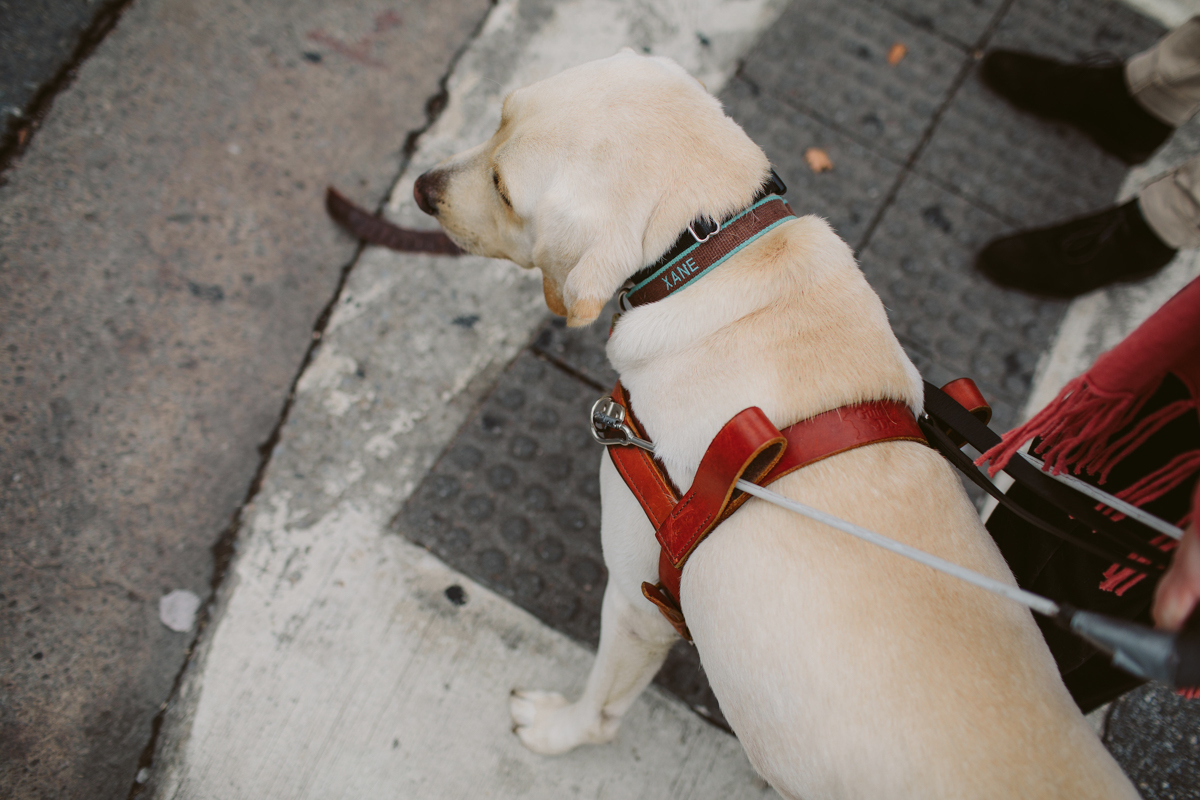 “Even though I don’t do the echolocation, you still do receive a lot of information via your ears, and via your nose, believe it or not.

“If you’re looking for a particular lunch place, or sometimes you might be looking for a shop and you know it’s next to a bakery, that’s where it kind of helps. And bookshops and chemists have a very distinctive smell. 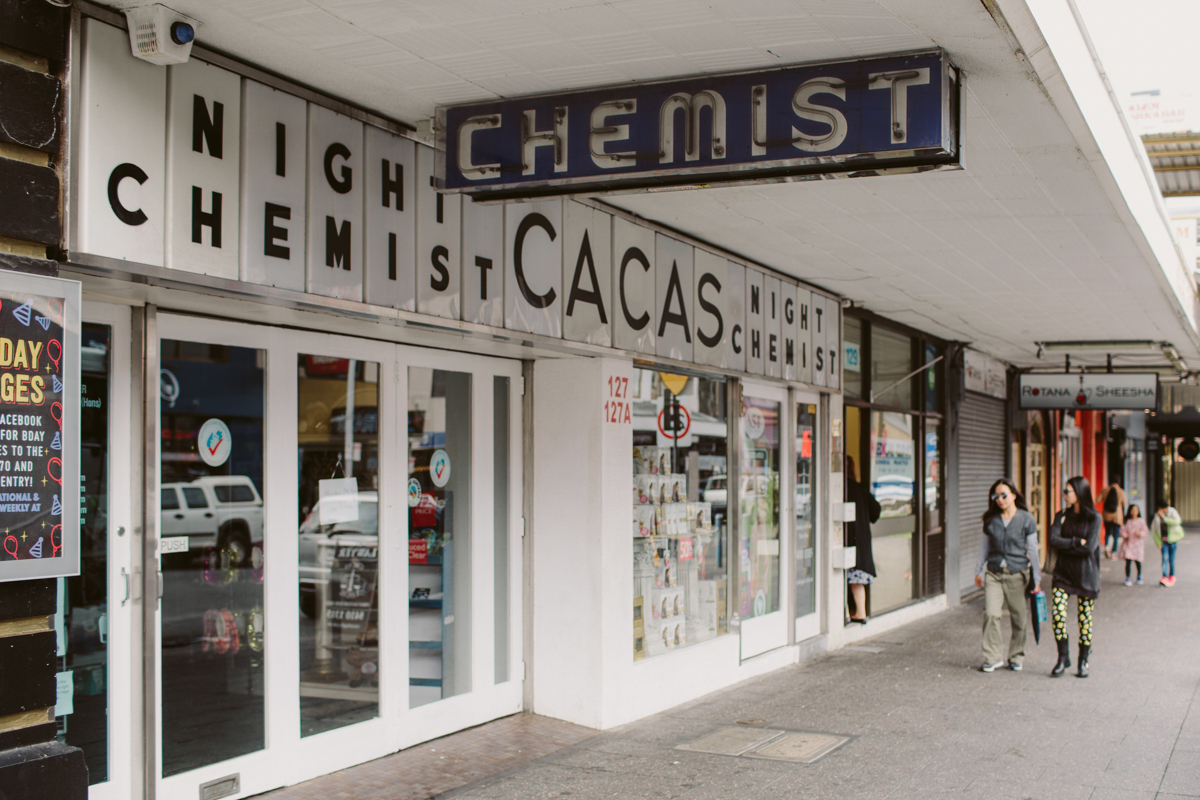 “…chemists have a very distinctive smell.”

“If you’ve walked along King William Street and you’ve seen the tiles that are in a line, and then have those spotted ones at the end. The spotted ones are what they call hazard tiles… and the other ones are called directional tiles, so they basically point you in the direction.

“You still do receive a lot of information via your ears, and via your nose, believe it or not.”

“That’s the only place they use them in the city, is on the bus stops.

“In other places, like in the suburbs, they have a directional tile and then a hazard tile, which is good, because it then allows you to line up to cross the road. It’d actually be really good to have [directional tiles] in all the city crossings as well, not just the hazard tiles.

“I live down at Oaklands Park… and I work in the city [with Access2Arts]… we run different programs for people in different art forms who have a disability, and we assist people who wish to be patrons of the arts, and that’s the section I work in.

“I’m a patron [of the arts]; I love theatre. I love musical theatre.

“[It’s] not so [accessible], musical theatre here in SA as yet, but some theatre shows are quite accessible. Sometimes the theatre company approaches us and we organise audio describers who describe the visual elements of a production.

“When [The Festival Theatre] was built, obviously accessibility really wasn’t a key thing, however, when they do the Plaza, they will have to reincorporate accessibility features because it’s all in the building codes. I understand the last time they did it, Peter Scott who works at Guide Dogs… went out and they worked out the best place to put all the directional and tactile tiles.

“It would be fantastic to have a voice in that sector, and make [the arts] fully accessible.”