Meet the people behind the friendly neighbourhood Facebook group ‘5031’

Inner-west community Facebook group '5031' is proof social media can (sometimes) be used for the common good.

Last year, Marlee Dawson was preparing to uproot her life in Melbourne’s northeast and move to Adelaide.

She just had one problem: she didn’t have anywhere to live.

If you’re in the west, find the 5031 Facebook group here.

If you’re not in the area but like the idea – start a community group of your own.

The first bit of good advice the architect got from friends of friends was “West was best”. The second was to join the closed Facebook group ‘5031’ to help find a place to rent.

“I feel like I had already known about it before moving to Adelaide,” Marlee says of the group.

“People were urging me to get onto the 5031 Facebook group. Some people were describing it as a place where everyone shares their excess fruit, which is now a bit limited because of the fruit fly outbreak.

“I joined the group and I found a place within a month’s time. I’ve been living in the area for a year and a few months and the group is just so useful. I mean, I put up a post the other day asking for spare compost bins and ended up with five.”

Entry is supposed to be limited to the 5031 postcode, taking in the suburbs of Mile End, Torrensville and Thebarton, but some outsiders have snuck in.

The rules are simple: be kind, no bad language, no promotions, no “common questions” and no “neighbourhood watch” posts.

The rule book deems a neighbourhood watch post as anything including the phrases “take care”, “be aware” or “FYI” that can be seen as “fear mongering”.

The group acts as a new-age supermarket notice board, a place to trade or give away unwanted furniture, track down or report lost pets, the odd stray bird and some run-amok chickens.

When Marlee’s quail went missing from their backyard coop, a friend recognised the bird and tagged her in the post, reuniting the feathered friend with its owner.

“Our quail was four or five doors down and so I went down with a box. It was just so obscure,” Marlee says.

“I can be down the dog park and talking to someone and the conversation will always come back to 5031. It seems like such a rare thing and it feels like it’s something that spreads like wildfire because it’s a tool useful for so many different situations.

“I mean anyone can Google ‘dentist’ but instead someone will post on the page and then people will recommend a good dentist in the area.” 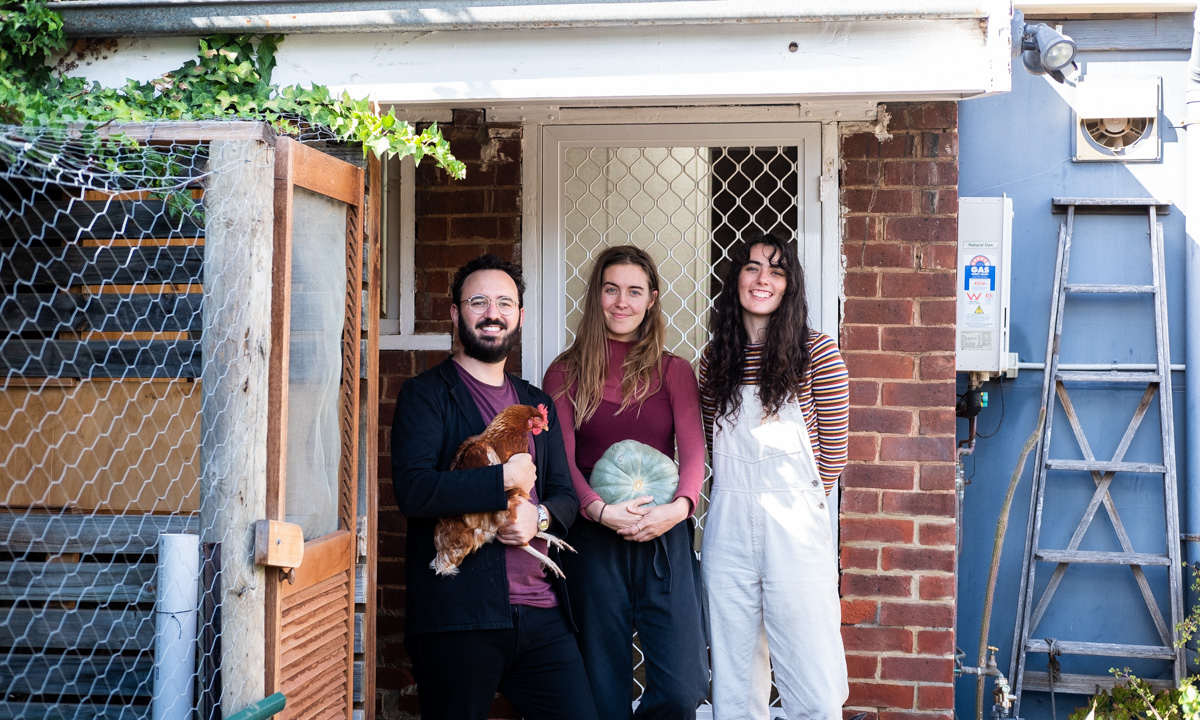 This was not the original intention of the page.

Ruby Wake, one of 5031’s three page admins, says Adelaide musician Max Savage started it in 2017 as a “group for share houses in the West to connect and find people to share and fill rooms”.

When Max moved out of the area, Ruby took the reins.

She describes it as a “growing beast”.

“It’s gone from this crew of friends who know each other very well to literally everyone in the community on the page,” Ruby says.

“We had a couple of hundred members when I took it over and it’s now so big. When I first started moderating it, we would get one or two requests a week and now it’s like upwards of 10 a day.

“The word is travelling about it as well and people keep saying they’ve heard about it being a good way to share information or connect with other locals.”

Lost chickens feature prominently on the page. Ruby says a lot of the users of the page grow their own produce and garden, and so by extension, have backyard coops.

“There was a series of posts over the course of a week or two where so many people had lost a chicken or seen a chicken running up the paths and would share a picture on the page,” she says.

“It become a bit of a running joke that it was just a page for missing chickens.” 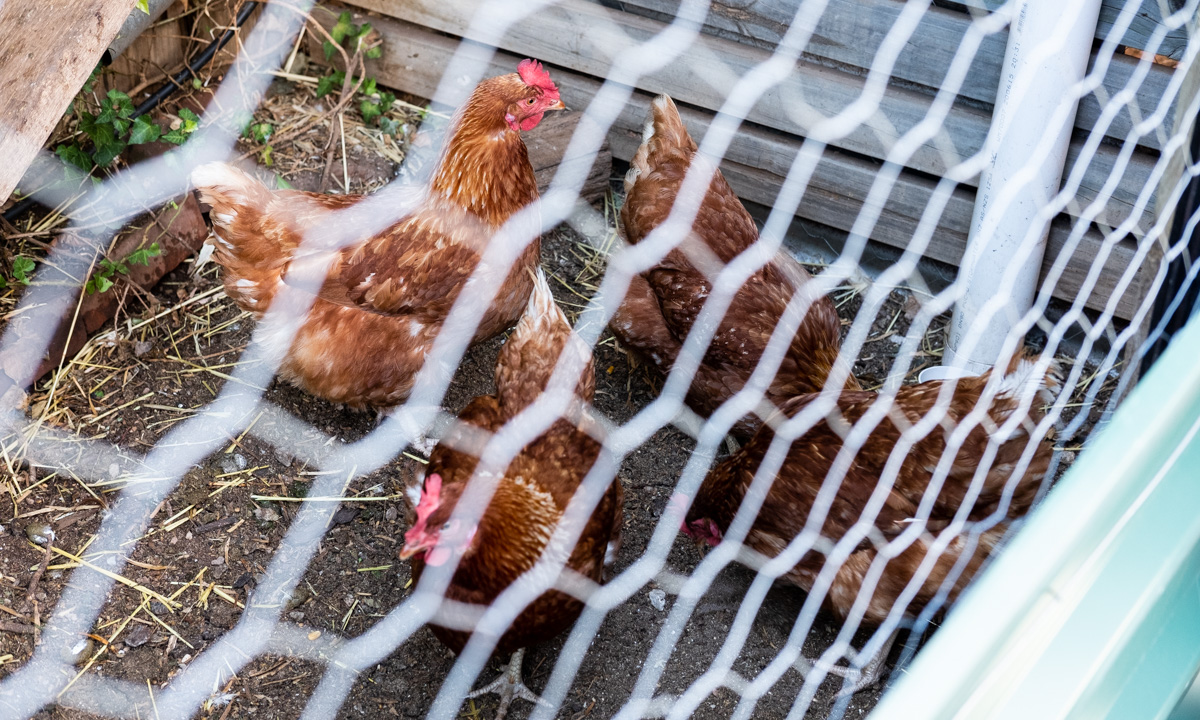 She says because the district has a heavy proportion of renters, people are always moving and freebies are rife on the page.

Because of the group, she is now an amateur beekeeper.

“Somebody posted on the group they had a swarm of bees in their backyard and I was looking to get a hive with bees in it for my backyard,” Amanda says.

“So I took a nuc box over and we collected them and that was the beginning of the beekeeping.”

Members also used the group during last year’s COVID-19 lockdowns to organise food deliveries for those in isolation.

“Everyone was very active on the group and sharing ideas and you could tell people were being proactive in the area and were taking advantage of the chance to renovate or cull some stuff,” Torrensville resident Kelsee Pedler says.

“I was putting little boxes of veggie patch goodies and chicken eggs out the front.”

Tom Koutsantonis is not just the state member for the area, he’s also a 5031 member.

“In the 1950s and 1960s, you had Greek and Italian migrants swapping recipes, produce and recipes with the Irish Catholics, and now that community spirit has grown even further,” Tom says.

“You have people giving away bread, looking out for each other and reporting crime and just supporting each other and I think it’s a beautiful example of what it is to be a neighbour.”

Members have also used the group to fight for social justice issues.

In January, a post alerted users to an anti-abortion sign that had been placed at the corners of South Road and Kintore Street.

The post, which urged members to email local politicians, got hundreds of comments calling for the billboard’s removal.

“There was this real swell of support on the page for the banner to get taken down, and it got taken down really quickly,” Ruby, who works as a council community engagement officer, says.

“There’s been some great examples of people coming together and using their voices in a more kind of collaborative way and realising the power of community to have positive change occur across the area.”