By developing a sport program for students with autism, a local researcher and his team of volunteers are doing more than tackling a global shortage of expertise in the area - they’re also putting smiles on the faces of the kids involved. 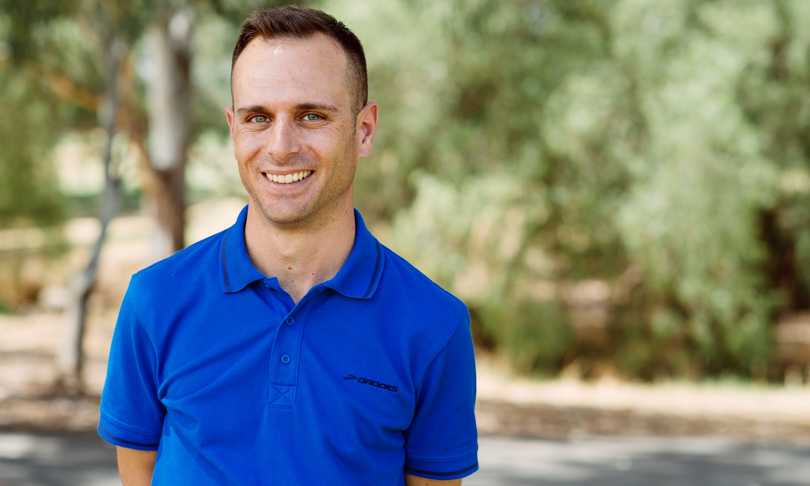 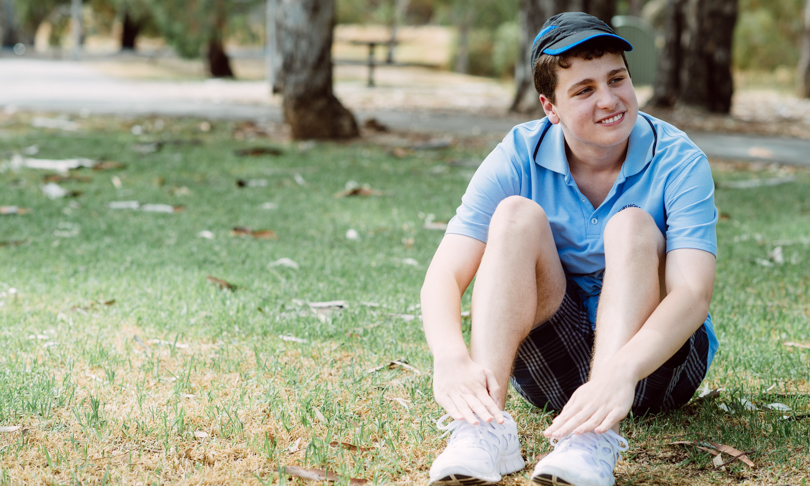 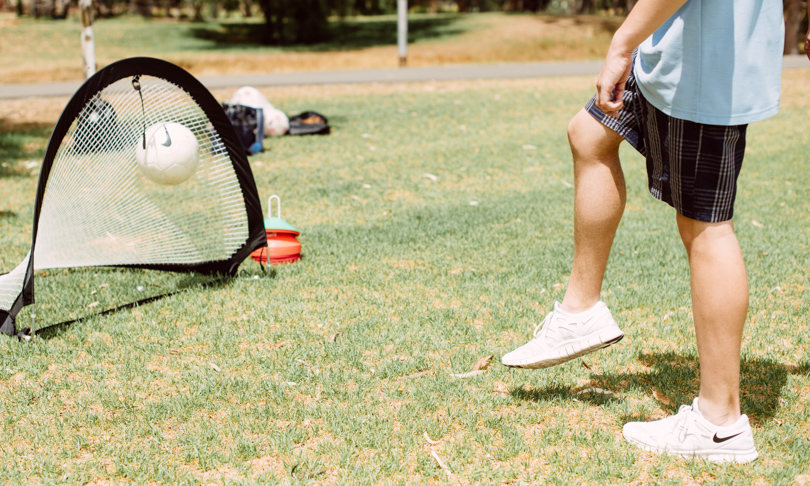 Kicking and catching a ball is second nature to a lot of people. But for Mark Pyatt, Matt Ditroia and Ryan Young – three teenagers living with autism – it’s something they haven’t had the opportunity to master.

Supporting Success will once more run at Modbury Special School this year between February and June for Year 10 – 12 students, thanks to a positive response from the community, ongoing support from parents and teachers and a grant from the City of Tea Tree Gully.

The program will also be running at the Whyalla Special Education Centre for both primary school and high school students.

Because of differences in the way they communicate and learn, kids with autism are often left out of sport programs. But this oversight is being redressed by the ground-breaking Supporting Success program, an initiative that has been helping the boys and their Modbury Special School classmates learn new skills.

“It gives them a sense of satisfaction,” says program head coach Emma Milanese as she watches the trio demonstrate their abilities – rotating through obstacles with a soccer ball and scoring goals for the CityMag camera.

“They didn’t know what dribbling was when we first started, but now, we set it up, and they know what to do. They don’t need any instructions.”

Supporting Success is a joint project between Modbury Special School and University of South Australia’s Sport and Development program, which was started in 2015 by Dr Edoardo Russo. It’s run by students like Emma from UniSA, who believe that sports should be accessible to everyone, regardless of their abilities.

Each school week, the students engage in group activities, which the coaches have modified to ensure they are reasonably straightforward. In 2015, they included soccer, cricket, netball, bocce, and dancing. The aim was to push the students out of their comfort zones by asking them to work as a team and engage in social interactions, two things that are often challenging for people with autism.

While the UniSA student coaches have plenty of practice under their belt now, it was quite a different situation when they first began.

“There’s no right way to do it. You’re always learning as you go. Seeing what works and what doesn’t work,” says coach Jordan Pobke.

“Communication was a challenge. As a coach or even just a student, you’re so used to being able to verbalise instructions. Here, we need to demonstrate the activities as they take things quite literally.”

“We’ve taught them a lot, but they have taught us a lot,” adds Emma.

Importantly, the difference in the students between the first and last week is not confined to an improvement in their physical skills. As the coaches noticed and Edoardo had hoped, the kids benefitted socially from the experience too.

“When we had new coaches come in,” says Joanna Bouyesi, the project officer, “The students were great at getting to know them, they weren’t shy at all.”

The program ran for six weeks, with one week involving an excursion to the Adelaide United Football Club and the Adelaide Oval, which left the students with a keen interest to get back on the field again.

“It had more meaning to them after that day,” says Jordan.

“Most of them didn’t know sports, because nobody ever showed them or got them involved. Now, it’s expanded their interests and they have something to talk about. They’d see a professional player, and they want to kick the ball like them, play like them. It gives them motivation.”

When CityMag asked the boys what they had learned and what their favourite sports were, it took a minute to get a response, but only because they were looking to their coaches for guidance.

“Netball,” Mark answers before Matt joins in; “I learned to kick a ball and catch a ball.”

Emma says that Matt has even started doing sports outside of school, which was something he’d never thought about before this program.

Clearly, Supporting Success isn’t just about teaching kids to kick goals. It’s also about instilling the confidence necessary to interact with the wider community and to challenge themselves.