CWA at the public BBQ: Burgers with beetroot relish

It’s not all scones and crochet at the Country Women’s Association any more. North Adelaide chapter president Shahnee Dack proves things have progressed with her public BBQ friendly burger recipe.

Shahnee Dack doesn’t know how to crochet. Sometimes she bakes scones – but mostly because they do well at her North Adelaide Country Women’s Association (NACWA) fundraisers.

Shahnee says new members and even new chapters are always welcome at the CWA – even if you have no baking or sewing skills. See www.sacwa.org.au for more information.

“I always want to spread the message that it’s not as conservative as it sounds. You could just come and learn something and have a glass of wine and make some friends,” she says. 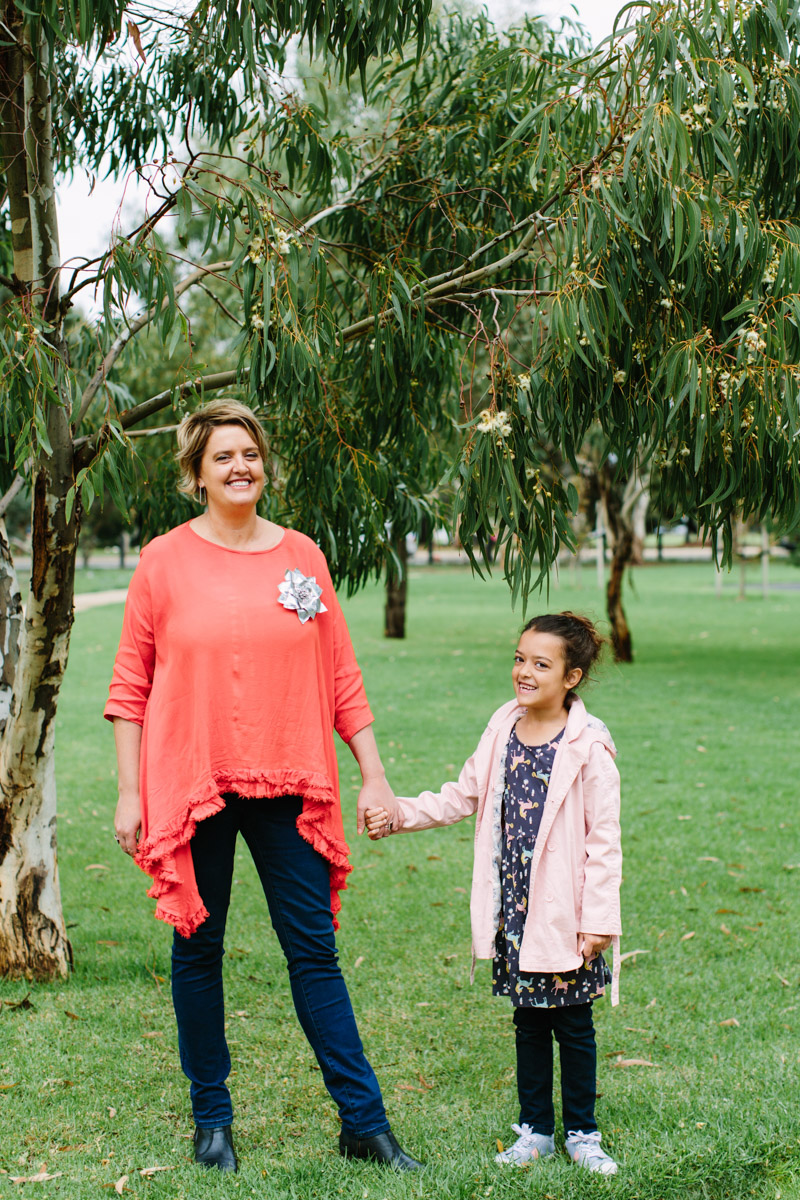 Shahnee is the president of the North Adelaide chapter of the Country Women’s Association of Australia. Because the member base is so large, groups are formed in regions.

“Some groups like Kangaroo Island have hundreds of members,” Shahnee says.

Women from all ages and backgrounds are welcome to join. And while stereotypes persist that the CWA is home to tea-sipping ladies swapping recipes, speaking to Shahnee makes it clear the group is far removed from the fruit cake judging characters on television.

“People always seem a little surprised when I say I’m with the CWA because I’m not a stereotypical fit,” she says. “It has a connotation with being such an aged institution where everyone just bakes scones.

“It’s about bringing skills together to a group, or if you feel like you haven’t got anything, just having the desire to learn.

“There’s no age limit, there’s no minimum anything. We’re trying to branch out and do more with children and possibly have a children’s group going too.”

The NACWA group organise plenty of child-friendly events centred on craft and creativity, and fittingly Shahnee has brought daughter Lola along with her to the public BBQ.

“Lola is a big reader and a big writer, she’s not into sport,” says Shahnee.

“She and I will easily spend the day at home, we love making things,” Shahnee says. “Our latest thing is pressed tin. We’ve been making sculptures with the NACWA.

“We also link up with The Hutt Street Project for something called ‘What Would Love Do’. The girls there have started pressed-tin-bombing places. They’ll make these sculptures and put them out the front of somebody’s house for them to wake up to it. It’s just about spreading messages of love and making someone smile.”

Understandably, Lola has influenced the way Shahnee cooks at home. 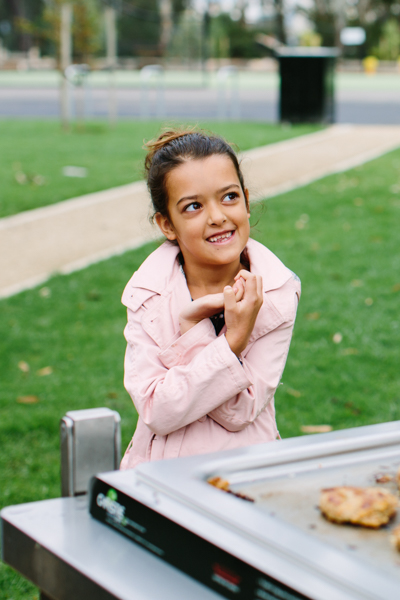 We asked, and yes, the tooth-fairy was generous

“I’ve got a real bee in my bonnet since I’ve become a parent, about the food that kids get fed,” she says.

“It really bugs me. The food is just brown and deep fried, there’s no nutrition in it at all. Kids should be able to eat burgers and sausage rolls and stuff, but they don’t have to be processed.”

Although, there have been a few hiccups.

“Sometimes I don’t get away with it. Once for Lola’s birthday I tried to make chocolate mousse with avocado and banana and the kids took one mouthful and were like ‘nup’,” she says.

Between planning meals, her 4-day-a-week job, and living life with Lola, Shahnee coordinates the monthly meet up for the NACWA group. Often, available women will meet more than once a month for social activities like a book club or a casual craft.

The group also runs fundraisers selling baked goods like relish and scones, with all proceeds being donated to a chosen women’s-focused charity. 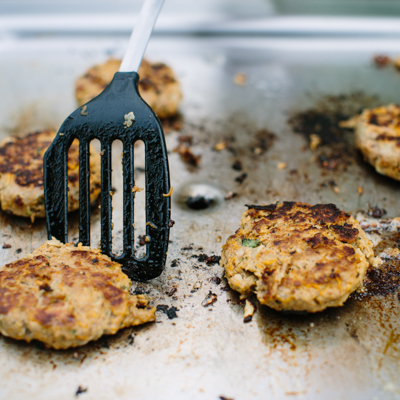 Sauté onion and garlic in a pan until translucent. Mix together in a bowl with all other ingredients, using just half the breadcrumbs. Add more breadcrumbs as needed until the mixture isn’t sticky.

Form into patties and refrigerate for 30mins until set (not critical, can be cooked straight up)

Grill on each side for 5-10mins or until cooked through.

Served best on a brioche bun with beetroot relish, haloumi and baby spinach. 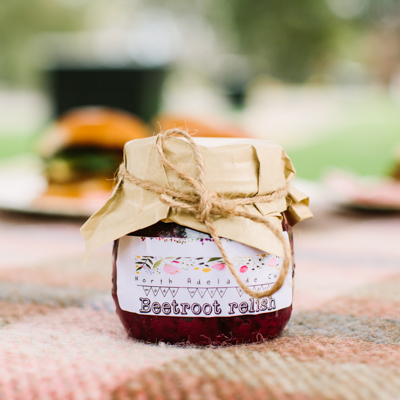 Add sugar and stir over low-to-medium heat until dissolved. Add beetroot, horseradish and orange peel and stir to combine.

Pour over the vinegar and/or water, bring to the boil, then reduce and simmer for up to two hours, stirring regularly.

Sterilise jars in the oven at 150°c

Once the relish is done it will have reduced down to a glorious dark purple hue and most of the liquid will have cooked down. Be sure to leave a little so the beet stays submerged in the jars.

Remove orange peel and place in jars. Seal and store, or enjoy as a condiment on burgers.