As he unveils his first public work - a series of large-scale sculptures at the city's Ergo Apartments, Adelaide artist Steve Cybulka is moving into a new phase of his career. 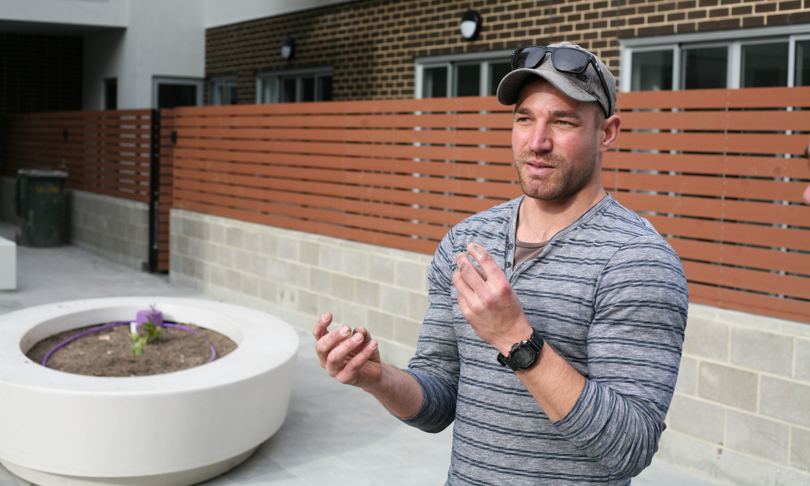 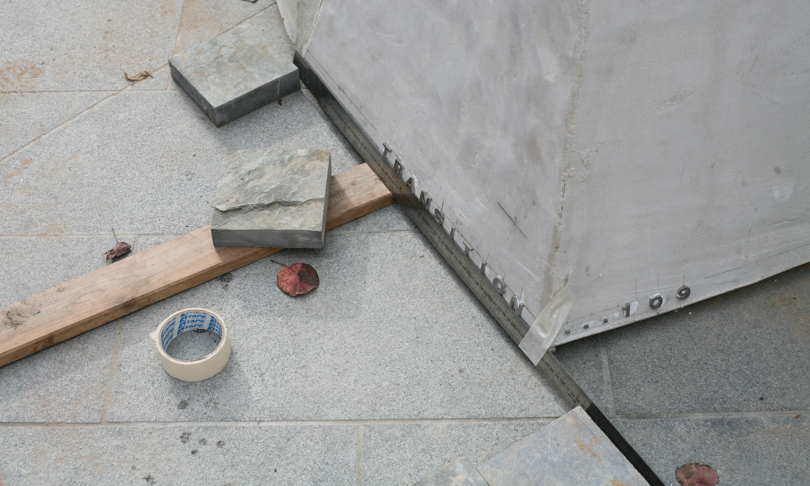 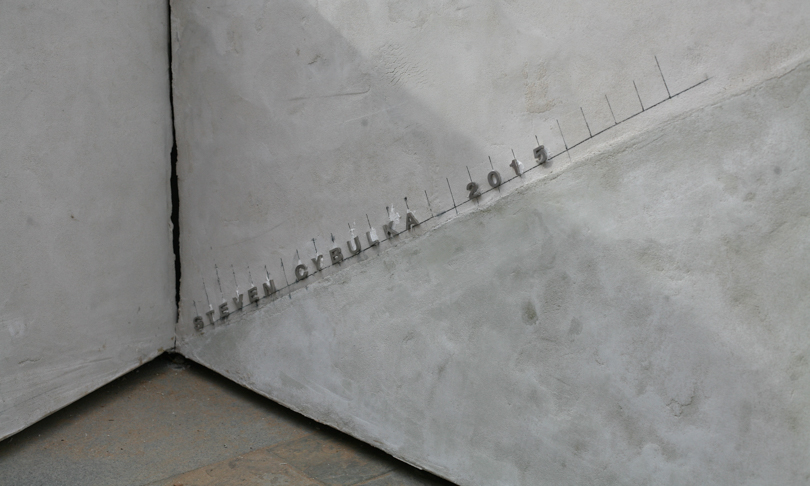 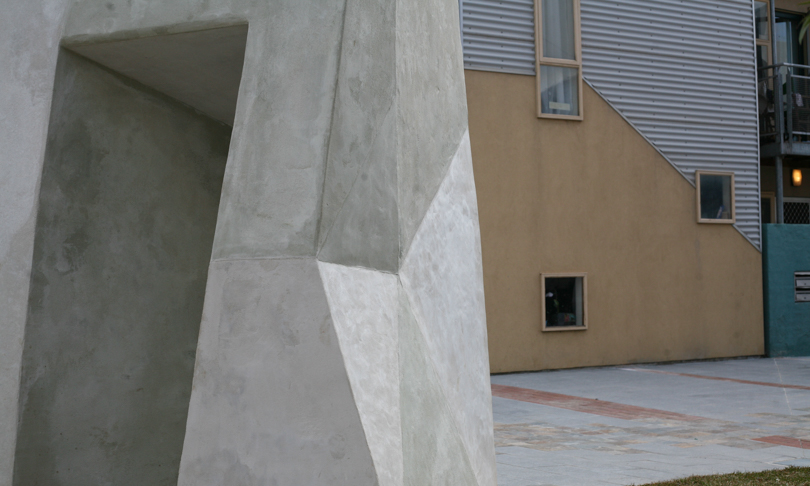 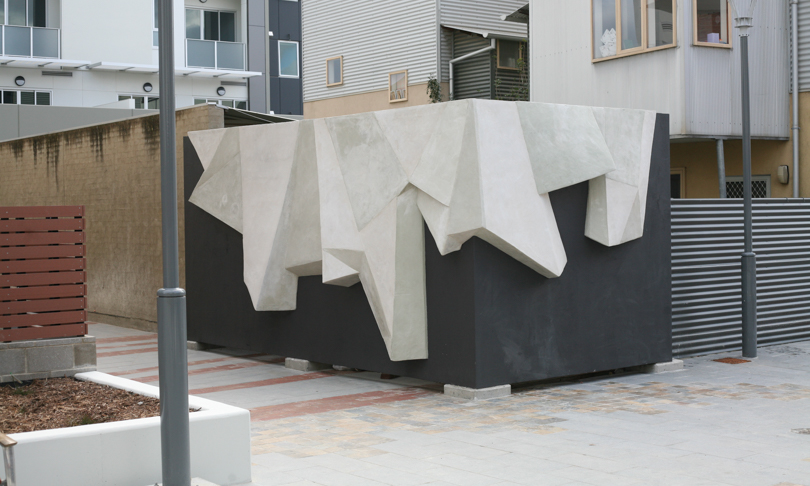 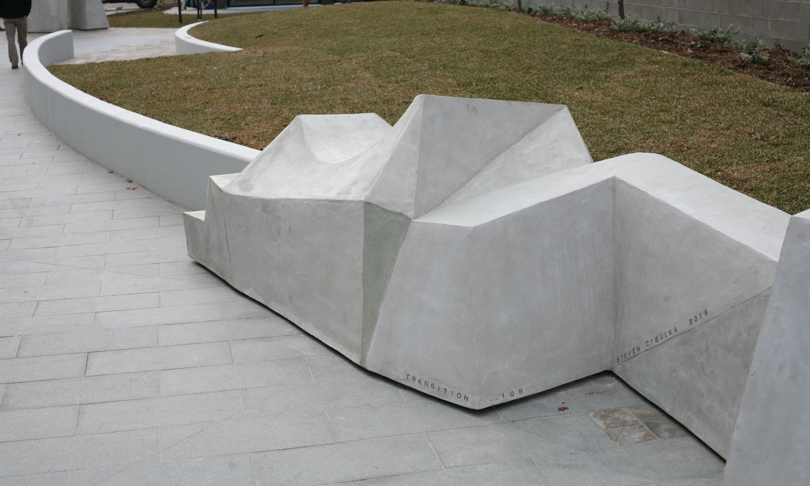 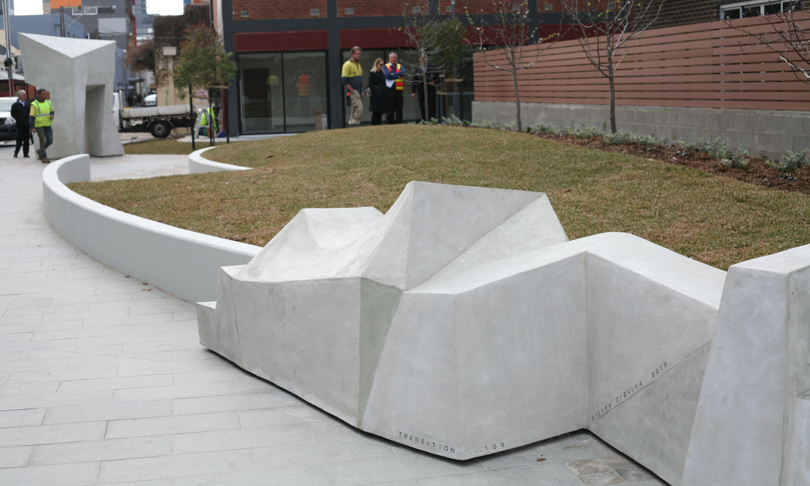 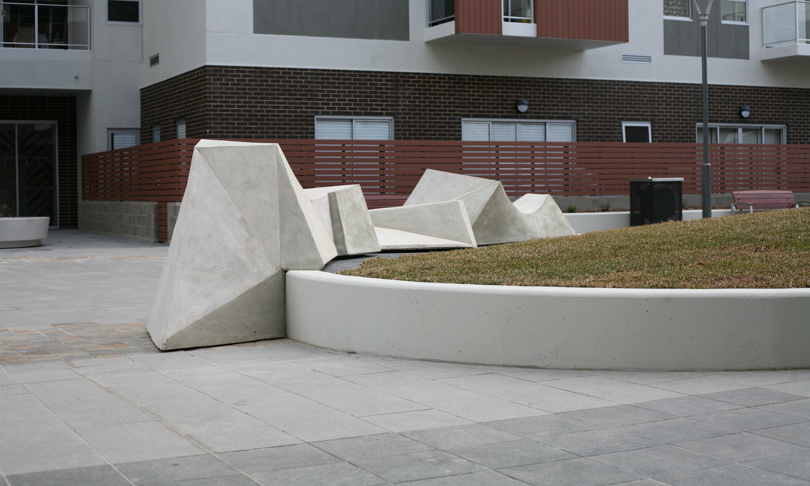 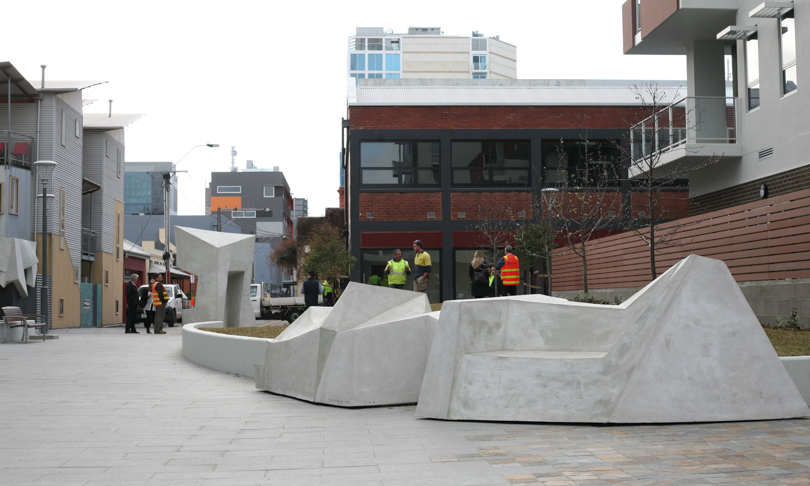 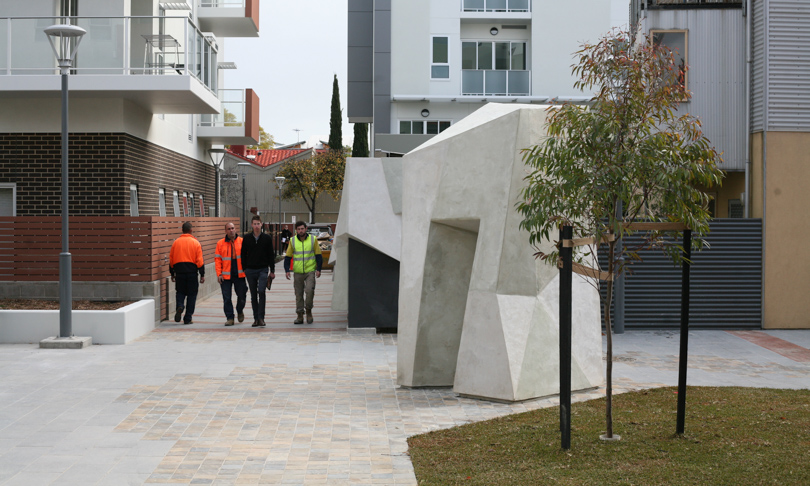 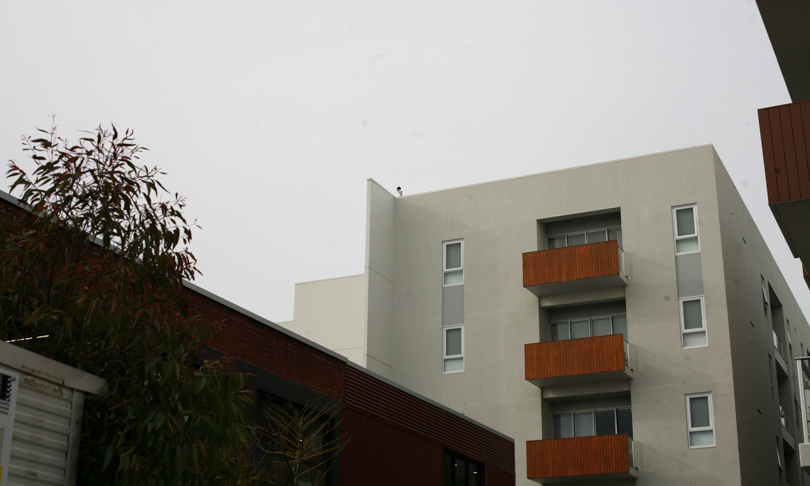 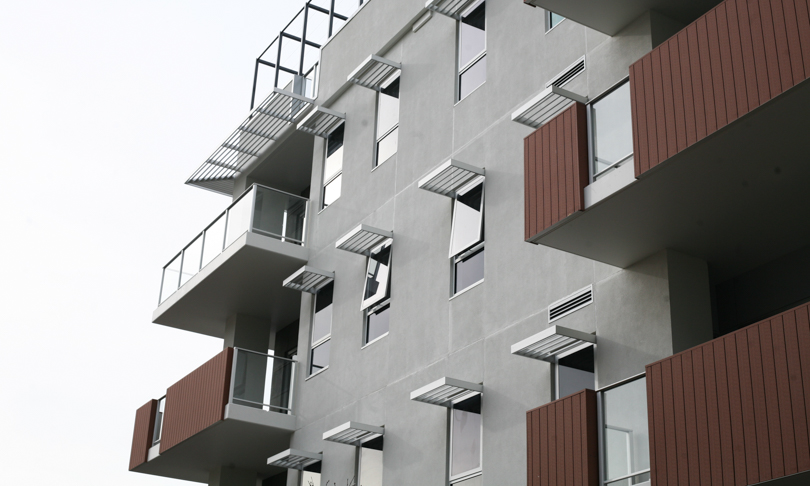 Steven Cybulka’s art practice is founded on the organic – so natural it’s easy to confuse whether he’s building his sculptures or merely overseeing their self-construction.

His sculptures are formed from geometric shapes and appear almost mathematical in production – the pieces in the Ergo Apartments rely on angles to make use of light and shadows – yet there’s nothing so calculated about the designs for his work.

Steve might start with a rough sketch but any solid plan is disposed of pretty quickly. Instead he  trusts his intuition and lets the shapes build themselves – as a result they wind and unfold until he senses the whole is complete.

Drawn into art from former careers as a carpenter and builder, Steven made the choice to move in a new direction when back injuries coupled with the retirement of his boss saw him at a crossroad. He’s now an honours student at the University of South Australia majoring in sculpture and installation.

A residency at the Festival Centre in 2014 saw Steven and his practice develop and thrive and he has since exhibited at FELTspace.

Late last year he was commissioned by the Adelaide City Council to build a large public work amongst the Ergo Apartments in between Sturt and Wright Street. It’s his first foray into public art and is by no means an insignificant one, with the work consisting of three sculptures – all of which weigh more than 1 tonne.

“I like to keep the design open so you can almost let the shapes direct you…if you’re purely working off a drawing you can get stuck into the thought of ‘that’s where it has to go’,” he says.

“That’s what makes it exciting for me – it’s not building, it’s exciting to not know how it’ll turn out.

“From that, if it’s engaging me it’s going to engage the public hopefully.”

Built for the long term, the public will have many years to engage with and form an opinion about Cybulka’s sculptures at the Ergo Apartments.

As well as the usual logistical challenges associated with the construction of all public art, he said one of the trickiest aspects of creating this work was staying true to his organic style while adhering to a brief.

On top of an aesthetic value, Cybulka was told his sculptures needed practical uses, so he incorporated seating, steps and an area to stretch.

“The challenge with it was to make it work as a standalone artwork as well as being something that’s functional for the residents,” he says.

“We borrowed lines and colours [from the immediate environment] and sort of re-interpreted that into the work…so it’s engaging but doesn’t jar with the space and it’s something that’s also going to age with it.

“I really wanted to create an experience where someone might walk through from Sturt Street in the morning and see all the light hitting it and then have a totally different experience when they walk back through after lunch.”

Cybulka has just returned from an artist residency on the Indonesian island of Sumatra and is currently helping a friend who won a commission to exhibit an “interactive installation” at the music festival Splendour in the Grass.

Later in the year he’ll exhibit at Gouger Street law firm Fisher and Jeffries and he also hopes to finish his honours degree, but we’ve no doubt he’s a name that will be heard more and more often as his works attract more and more attention.