‘You got a habit of telling lies’

Young Bidjara woman Jessica Wishart is one of five First Nations musicians in SA sharing new songs this week, in a virtual event responding to the theme 'Always Was, Always Will Be' – and she's got a strong message about the habits of white Australia. 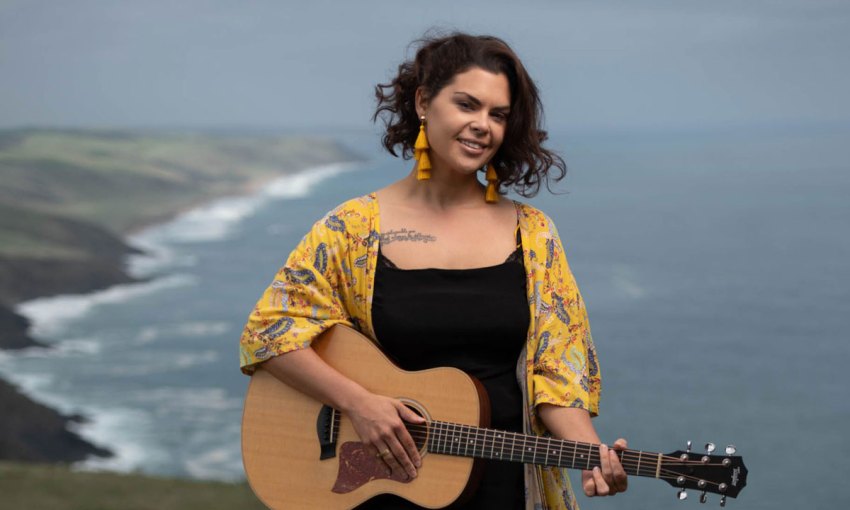 This week, the Adelaide Festival Centre is hosting a musical event that will mark what would have been NAIDOC Week 2020, before COVID-19 saw it postponed from July until November.

Five First Nations singer-songwriters, Jessica Wishart, Nancy Bates, Corey Theatre, Nathan May and J-MILLA, have each written a song in response to this year’s NAIDOC theme, Always Was, Always Will Be, with the music being uploaded to the AFC’s Facebook page daily until Friday.

New music by Jessica Wishart, Nancy Bates, Corey Theatre, Nathan May and J-MILLA will be shared on the Adelaide Festival Centre’s Facebook page throughout this week.

“It’s in response to the Aboriginal experience of Australia and the habits of white Australia,” Jessica says of her song, ‘You Got a Habit’, which goes online today.

“You Got a Habit” also features Nancy Bates on guitar and Jessica’s son Arnold Baird playing the yidaki, and came together after conversations the trio had about things that are happening at the moment, including the Black Lives Matter movement.

The harmonies are beautiful but the lyrics carry a sting, beginning with the line: “You gotta have a conversation in this nation.”

The song urges Australians to face up to a “habit of telling lies”: “Say we were settled, we were colonised / And when we talk about our genocide / You look me in the face and you stand there and Deny”. It also speaks to the issue of Indigenous incarceration, especially of children. 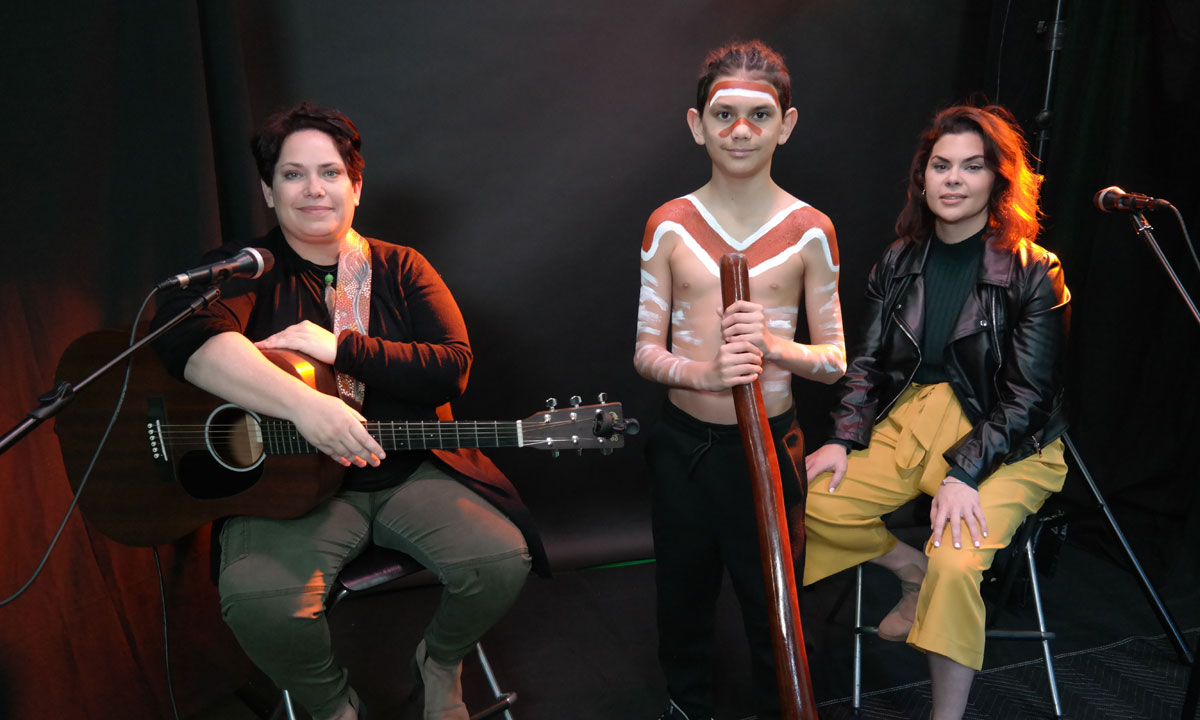 “It is really heartening to see musicians continuing to create and share new work in spite of the current constraints on collaboration and performances.”

Jessica says because the Festival Centre reaches audiences from a range of different backgrounds, the series is an opportunity to educate people and initiate conversations in line with the NAIDOC Week theme.

But she also emphasises that when First Nations artists write and perform these songs, they are giving a part of themselves – once again – to educate white Australia.

“We put ourselves out there to do that, so we hope people want to listen and come with an open heart and an open mind and are accepting of that … that they don’t have a pre-judgement and put their own interpretation on it.”

Jessica, whose music is flavoured with country, jazz and soul influences, released her debut EP (My Black Boy) in 2017 and has just released the first single, ‘Colours’, from an upcoming album.

“Colours” was co-written with Nancy Bates, and has a message that can be interpreted in different ways. Essentially, Jessica says, it’s about not worrying about what other people think and living for you, as well as “accepting the shades of grey in the world”.

The full album is being produced by Kevin Bennett, of roots band The Flood, and is on track to be released towards the end of the year.