Kicking off this Sunday, 26 January, portraits of leading Indigenous women will be hung at Sparkke at the Whitmore in an exhibition designed to showcase the often sidelined leaders of Indigenous cultural preservation. 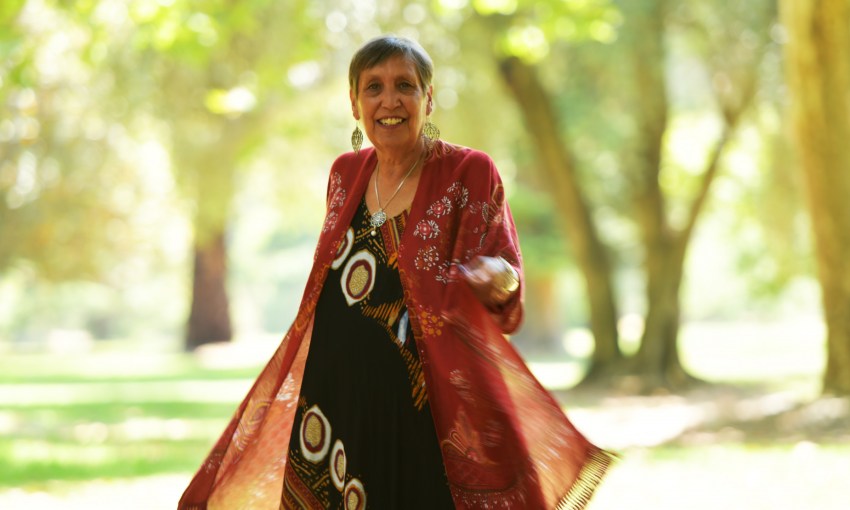 The exhibition aims to recognise leadership amongst First Nations communities.

Women’s Work will be displayed at Sparrke at the Whitmore from this Sunday, 26 January until the end of March.

A fundraising luncheon at the Whitmore Rooftop Bar & Firegrill will coincide with the launch on Sunday. Tickets are $120.

“Indigenous women have done so many incredible things, but it’s always been the men that have been at the forefront, who have been the speakers, which is quite common in our culture,” Wayne, an award-winning photographer, says.

“I was talking to Aunty Ellen Trevorrow (Ngarrindjeri Elder) from Cape Coorong, and I said, ‘Listen Aunty, the women have talked and they would really love you in this exhibition we’re doing because of all the incredible work that you’ve done.’

“She said to me, ‘I’ve just sort of teared up because for so long I’ve done so much incredible work and always sat in the background behind the men. I feel so honoured that you know that everyone’s thought that it’s time to recognise what we do.’”

Their photos, and up to eight others, will be printed on textured fabric and hung from the rafters in the Whitmore’s Queen’s Room. 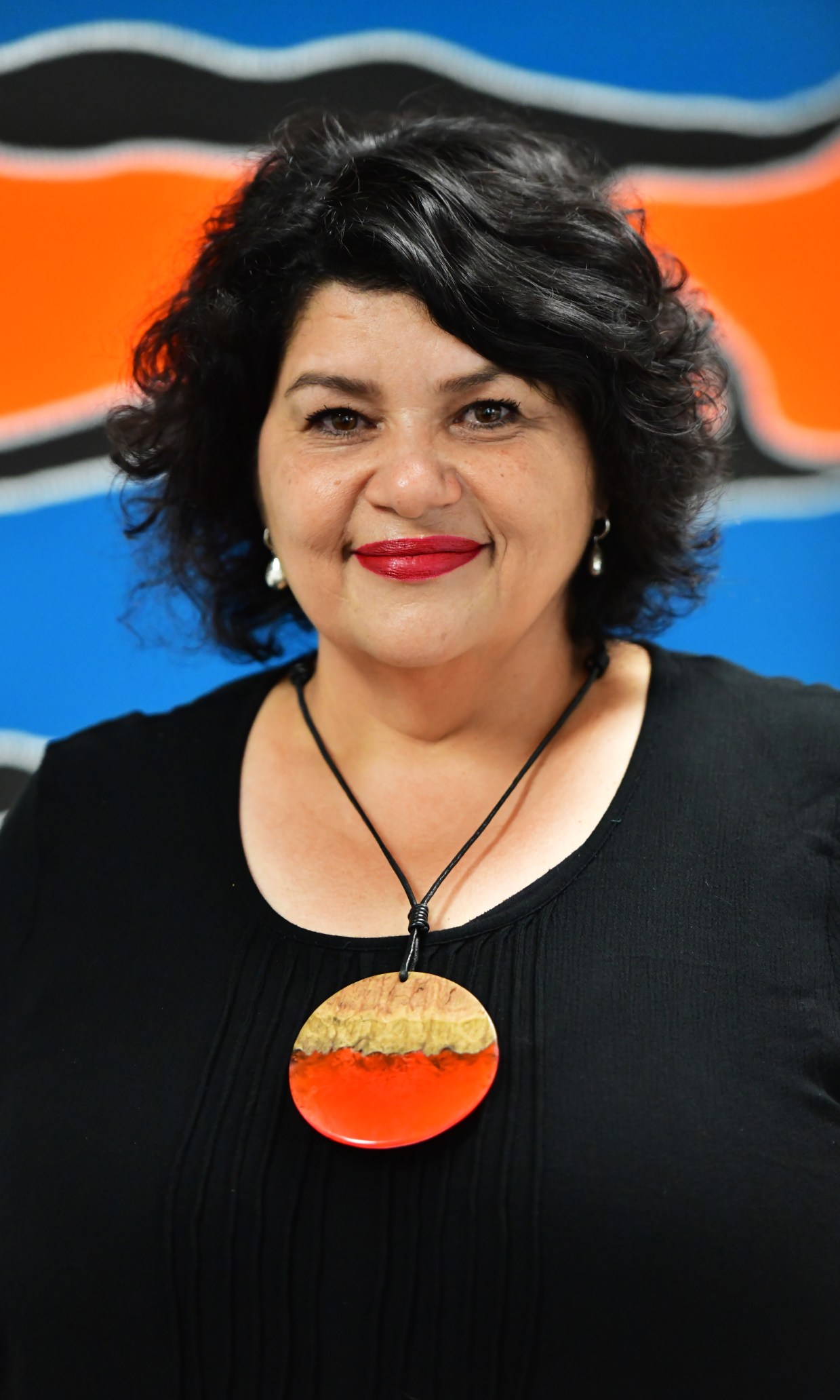 Wayne photographed women across rural, remote and urban South Australia “to ensure that everyone was included.”

“I’ve been doing this for 35 years and I feel empowered as an Aboriginal man that I get to meet these women, because they’re not only powerhouses, they are incredibly articulate in a way that they work on our communities, whether it’s language or culture or whatever,” he says.

Despite the power of Aboriginal Australian women, Indigenous females represent 34 per cent of incarcerated women in Australia, despite only making up two per cent of Australia’s female population.

The Federal Aboriginal and Torres Strait Islander Social Justice Commissioner, June Oscar, last year urged the United Nations in Geneva, and the Australian Government, to act on these statistics.

“The root cause is that Indigenous women continue to experience disproportionate levels of trauma and intersecting forms of discrimination which cut across lines of race, gender and socioeconomic status,” Oscar told The Guardian Australia. Wayne’s photos of young women in school or in country were used to accompany the speech, in a series titled Hear Us, See Us.

Changing the date would have a massive effect, not just on our people but all Australians

Original portraits and a limited edition print run of Women’s Work will be available for purchase, with profits going towards the GO Foundation – a charity set up by Adam Goodes, Michael O’Loughlin and James Gallichan that strives to empower Indigenous communities through education – and the South Australian Museum’s Aboriginal Women’s projects.

Those looking to celebrate the exhibition with food can pay $120 for an eight-course luncheon curated by Sparkke chefs, with profits also donated. The feast will be highlighted by bush spices and flavours, featuring a roster of premium drinks.

One of the chefs, Alana Brabin, grew up in the Collarenebri community and works with a company that harvests and processes fresh, frozen and dried native products, Red Centre Enterprises.

“There will be a lot of native inspiration in the menu, which will celebrate a beautiful culture that we should recognise every day,” Alana says.

“While many Australians support changing the date [of Australia Day], broader national conversations are needed to build genuine understanding and commitment to the change,” Kari says.

“Conversations founded in knowledge and respect are a powerful force for change, and we need more of them.”

Wayne agrees, adding that if Australia could could change the date, it would be extraordinary.

“Changing the date would have a massive effect not just on our people but all Australians, because we can then find a day that we can celebrate all of our cultures, as one,” Wayne says.

“I think it would be quite prudent for us to not only change the date, let’s change the flag and anthem while we do it. We are all Australians and yes, this originally was our country, and we come from the land, and as long as we all understand that, we can all celebrate it together.”

Women’s Work runs from Sunday, 26 January, to Tuesday, 31 March, at Sparkke at the Whitmore. Sparkke is offering a $120 luncheon package on the Rooftop Bar and Firegrill to coincide with the event.