Watch live music inside a venue this Sunday at the Stag

Twenty seated patrons will be able to watch a musician perform in the flesh (meaning not from behind a computer screen) in what the Stag is calling 'SA’s first live music gig in a post-'rona world.' 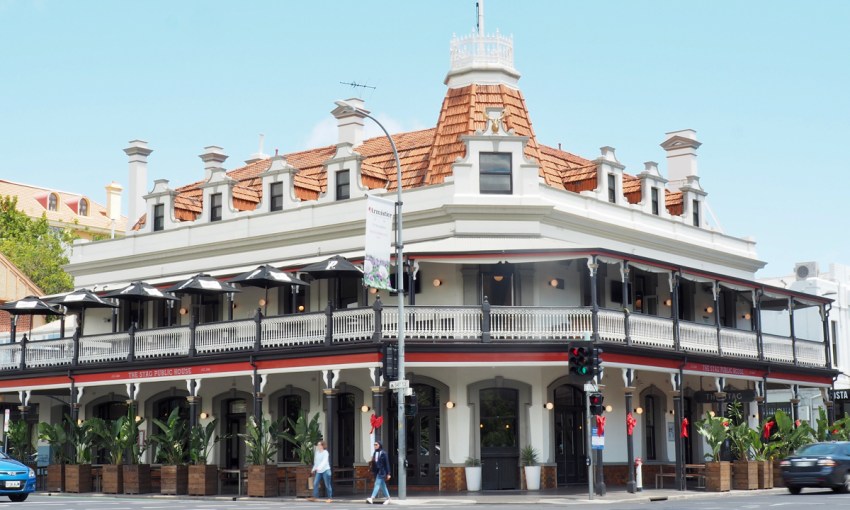 The gig is part of the Stag’s new Seated Sunday Sessions, which for the whole month of June will have musicians perform in the front bar, while the venue complies to the squeaky clean letter of the current physical distancing regulations.

The Stag’s Seated Sunday Sessions will run for the whole month of June.

Performances are free to watch, all you need to do is buy a drink and snag a seat. Hot tip: totally local cocktail jugs are $30. Bookings recommended.

Patrons can watch the historic gig for free, you only need to buy a drink and have a seat. There will be 80 seats in total up for grabs at the venue, spread across its multiple rooms.

“We are lucky enough to have multiple areas that can all hear and/or watch where the music will be performed in the front bar,” says venue owner of NOLA and Stag Public House, Oliver Brown, in a statement.

“This means we will be able to bring back an almost normal live music experience.”

The State and Federal Governments pulled the plug on live music and performing arts in March by limiting non-essential public gatherings of more than 100 people. This eventually forced clubs, pubs and cinemas to close their doors, effectively (and necessarily) killing all fun.

It also forced creatives and business owners to think of innovative ways to get their work to people who would otherwise consume it in-person.

Business owner Oliver and the team of hospitality heavyweights he works amongst pivoted towards deliverable offerings with Big Easy Drinks – a hyper-local booze delivery service – and musos moved towards other broadcasting platforms, such as Sunny Side Uploads.

The website so far has recorded a loss of $340 million due to cancelled gigs.

“So here at The Stag Public House we are planning to do this through live music as well as through the support of our local producers,” Oliver says.