We built this city out of rock and toil

Colleen and Arthur Brennen retired on Hurtle Square after building many residential developments that helped this city grow up and fill out. We ride shotgun with them on a tour through town of all the places they’ve built and places they’ve lived in over the years.

The comparison comes as we question Arthur and his wife Colleen about the state of Adelaide’s apartment market. He wasn’t surprised when a couple of the more ambitious, skyscraping apartment buildings failed to break ground recently.

As a small, family-owned development company in the early 2000s, Arthur and Colleen were responsible for bringing a level of sophistication to CBD dwellings as they built and sold several small-scale townhouse and apartment projects. The ‘mum and pop’ (and son) operation had a good run but began to get priced out of postcode 5000 by around 2004.

“We had to move out of the city, to the suburbs, because the land got too expensive for a small developer and the bigger boys were doing a lot of land banking,” says Arthur. “They had deeper pockets than what we could. They would buy up sites in advance of when they wanted to do things.” 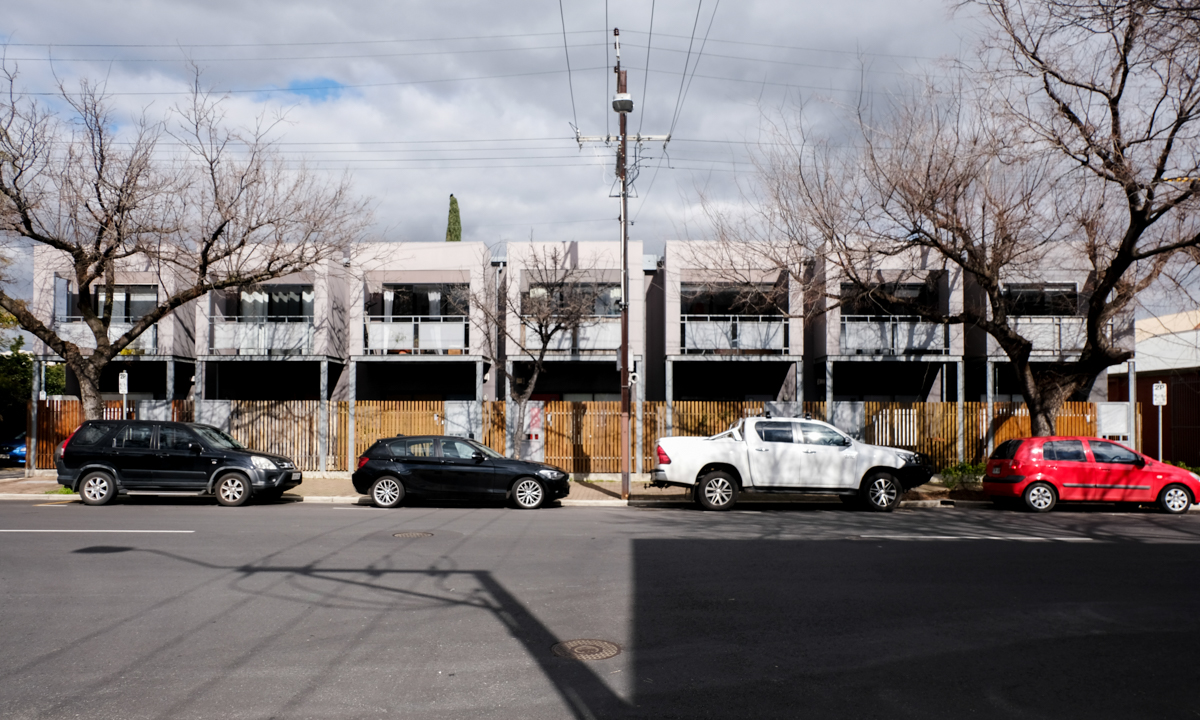 We’re driving across the city and visiting the sites of their projects. We’re amazed to learn Arthur and Colleen built a series of apartments on Wakefield Street opposite Christian Brothers College and a series of seven townhouses we walk past almost every day on Wright Street.

What’s more, Colleen and Arthur have predominantly lived in the square mile of Adelaide while they were building and developing.

In 1986 they purchased two townhouses on Flinders Street, across East Terrace on the park side.

“We knocked a hole in the wall between them and our sons lived in one side and we lived in the other,” says Colleen. “It was great when they were in high school and Uni. Lots of after parties and things like that.” 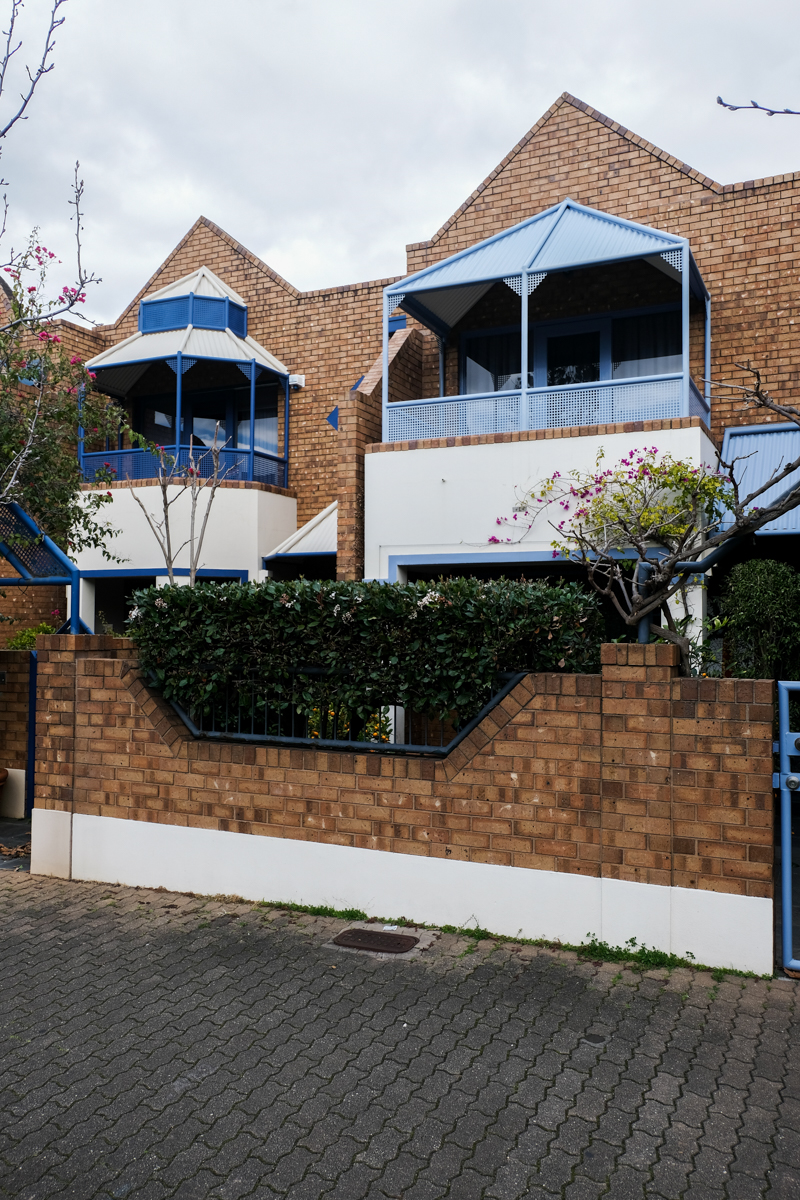 The Brennen’s first home in postcode 5000

Now Colleen and Arthur are retired and enjoying their fifth different home in the CBD, at 36 Hurtle Square in the Forme Projex apartment building.

“We walk everywhere,” says Colleen. That includes to the sportsgrounds on South Terrace where they traipse to most weekends to watch their grandchildren’s sports games.

The grandkids will often walk to Colleen and Arthur’s place on Hurtle Square after school “depending on what they’ve got on,” says Colleen. It’s easy to sort out, too, because they’re connected via mobile phone with the next generation.

“Oh yes!” exclaims Colleen when we ask whether she texts with her granddaughter. “A 15-year-old girl? She’s never off her phone.”

And while we circle down the literal memory lanes of Colleen and Arthur’s past and visit the sites they’re proud to say they built – with a lot of stress and tight margins – we also reflect on what’s so great about living in Adelaide. 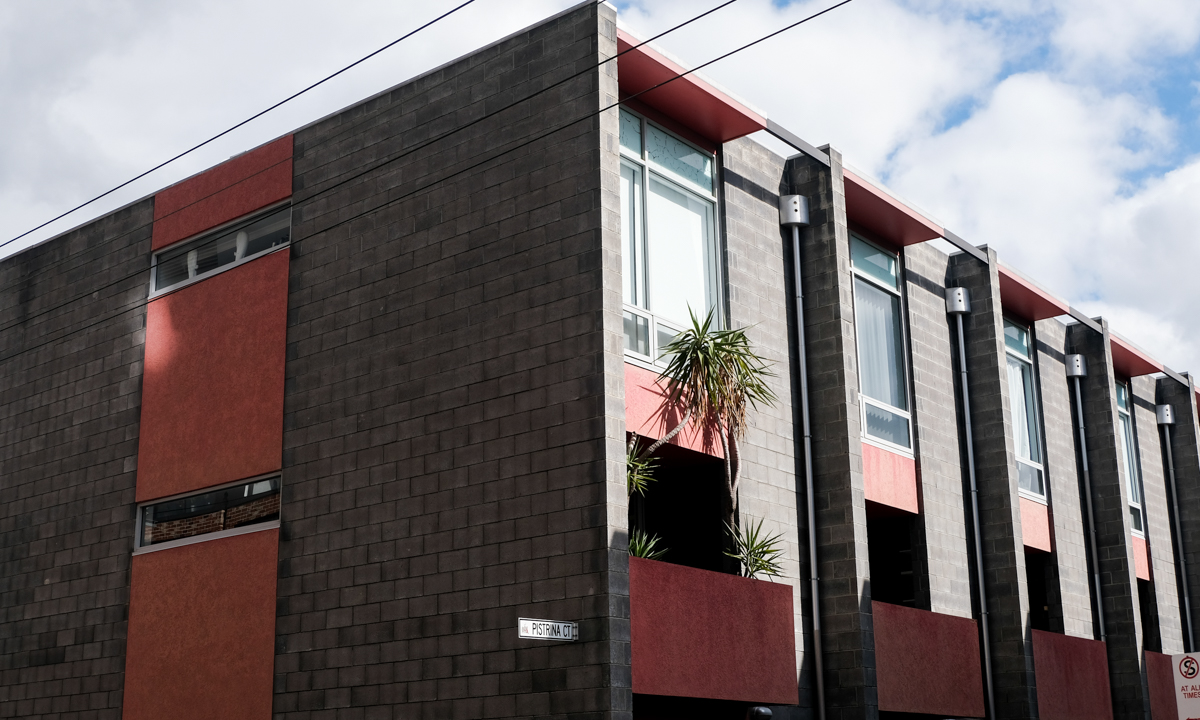 Arthur and Colleen are always out. They love the shopping and access to the city’s cultural institutions. It’s a rich and full life and one they can claim to have built for themselves, after providing so many others with homes in the city.

“We were at ADT (Australian Dance Theatre) the other night and a woman came up to us and asked, ‘Are you Colleen and Arthur Brennen? I bought one of your units.’

“I said, ‘Good god! On Vinrace Street?’,” says Colleen. Vinrace Street was Arthur and Colleen’s first development in the city more than 19 years ago.

“And she’s still there,” says Colleen. 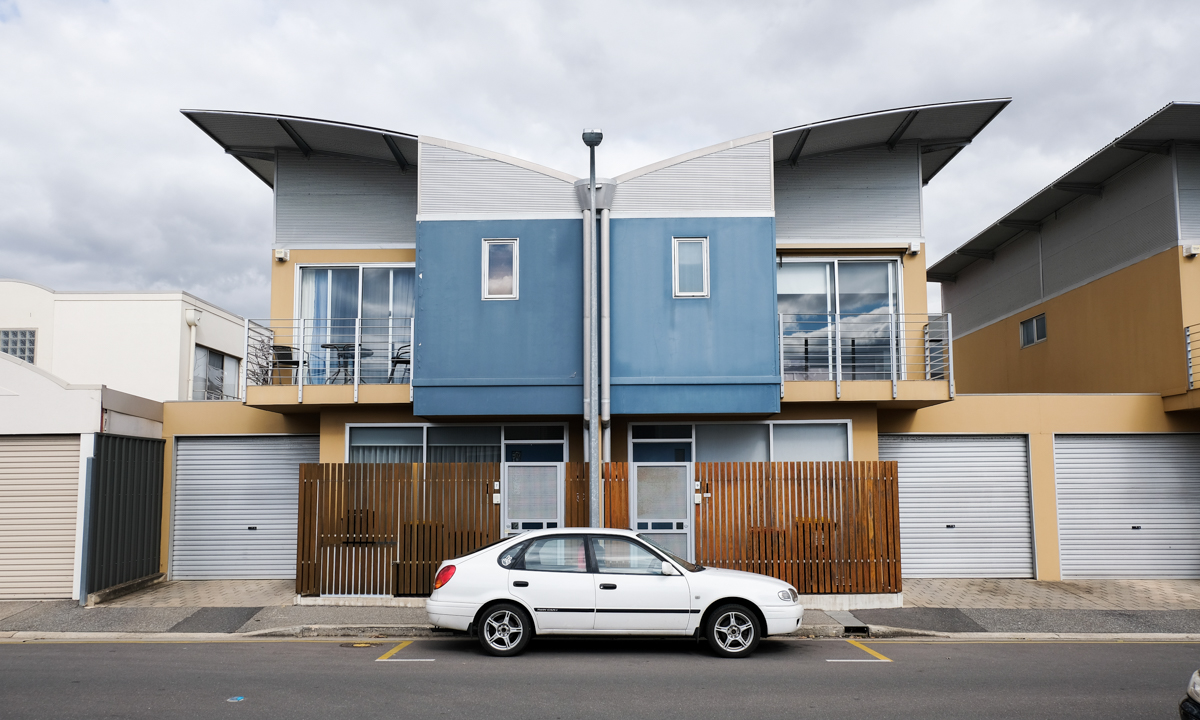