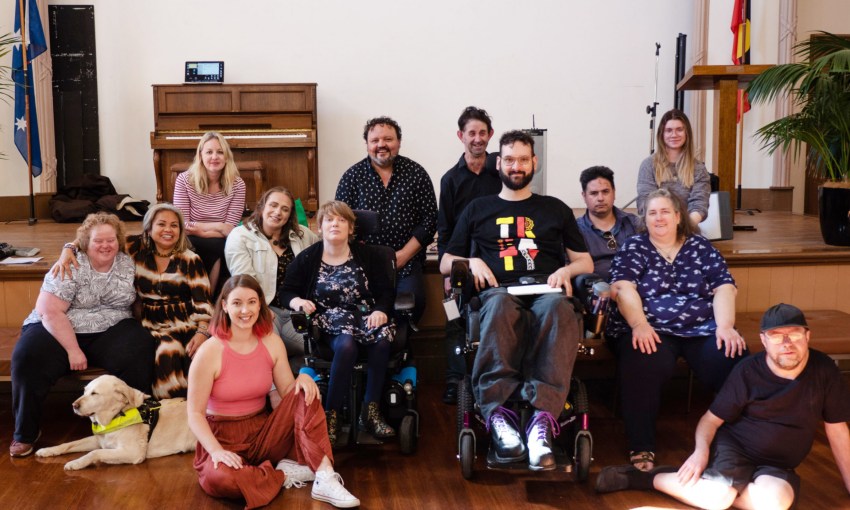 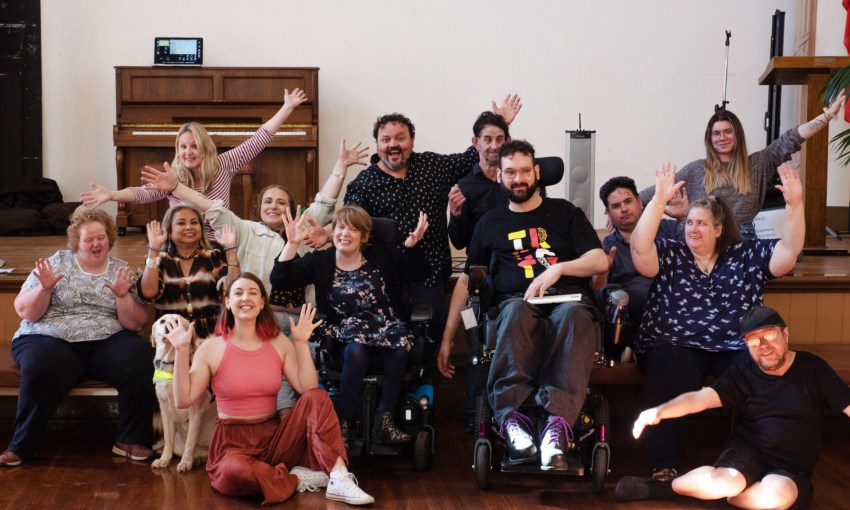 Kelly Vincent wears many hats. Not only is the former state MP a project and policy officer for LBGTIQA+ advocacy group South Australian Rainbow Advocacy Alliance, but they’re also a staunch activist for people living with disability.

On top of that, they are also the co-creative director of True Ability Theatre – a South Australian venture creating professional, disability-led theatre works.

Rather than one main narrative, the debut work is composed of a collage of vignettes consisting of music, dance, documentary and prose, Kelly tells CityMag.

Each chapter is infused with the lived experience of the cast, who live with disability and mostly play themselves.

The aim is to showcase the “unseen and unheard” experiences of people living with chronic health conditions.

“The production talked a lot about the fact that there are a lot of things that are really hard about being disabled, but most of them are not because [of the disability],” Kelly says.

“It’s because of the barriers that society puts up for disabled people, from barriers to socialising and attending events and parties, to finding employment, to finding a sense of self and community, to getting the right support.

“These are all things that society needs to address as a matter of urgency, because we’re missing out on a lot of perspectives and talents and skills by not including those [people].” 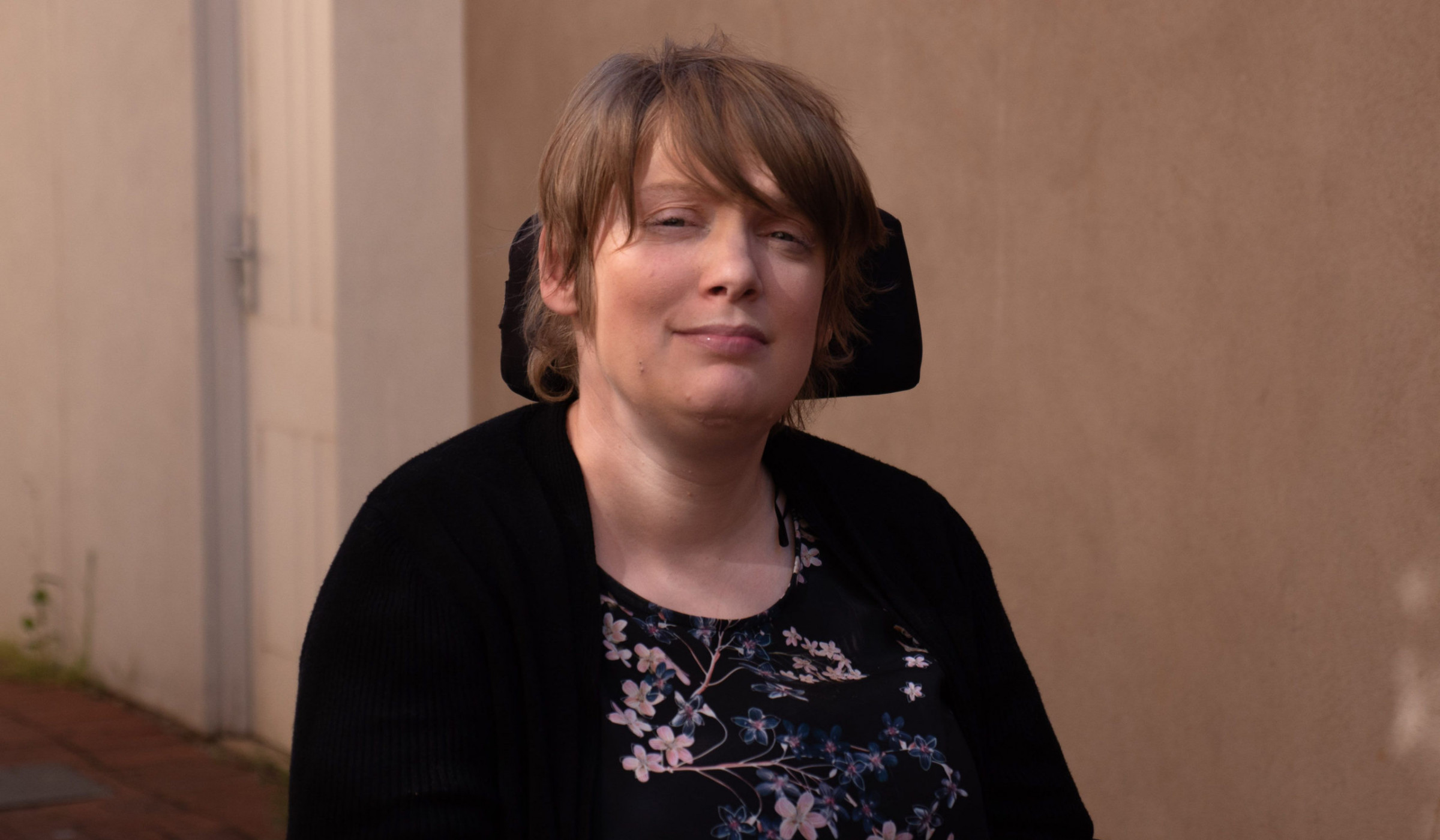 Both artistic directors wanted to create a theatrical performance that could tackle a shared problem behind some of these narratives – that people living with disability are often excluded from society.

“That means genuinely respecting and including everyone in our society so that they don’t become isolated and vulnerable and without the community connection and support that can lead to abuse and neglect going un-noticed.”

Kelly, who lives with autism and physical disability, doesn’t have their own piece in Unseen; instead, they appear in interactive scenes, providing structure and “fleshing out some of the characters and words that the cast have developed”.

Actors have also been told to wear their own clothes, to maximise confidence and comfort.

Due to budget restrictions, and wanting to keep the bump-in and out short, True Ability kept the set minimal. They’ve also reduced flashing lights to make the work more accessible, and employed audio describers for all nights of the performance.

Despite the heavy themes, Kelly says UnSeen isn’t a totally sombre affair. During rehearsals, they say they’ve laughed, cried and been surprised at what’s “come out of peoples’ mouths”.

“I’ve been absolutely blown away by just the diversity of talents in the cast, from writers and actors and dancers, comedians. It’s just been an absolute joy to watch,” they say.

“Definitely, I think be prepared to maybe shake away some of your perceptions of what disabled people look like and what we can and can’t do. And bring a lot of tissues.”

Particularly moving, Kelly says, is a scene in which performer Wren Dow dances around their walking stick while speaking about their disability. 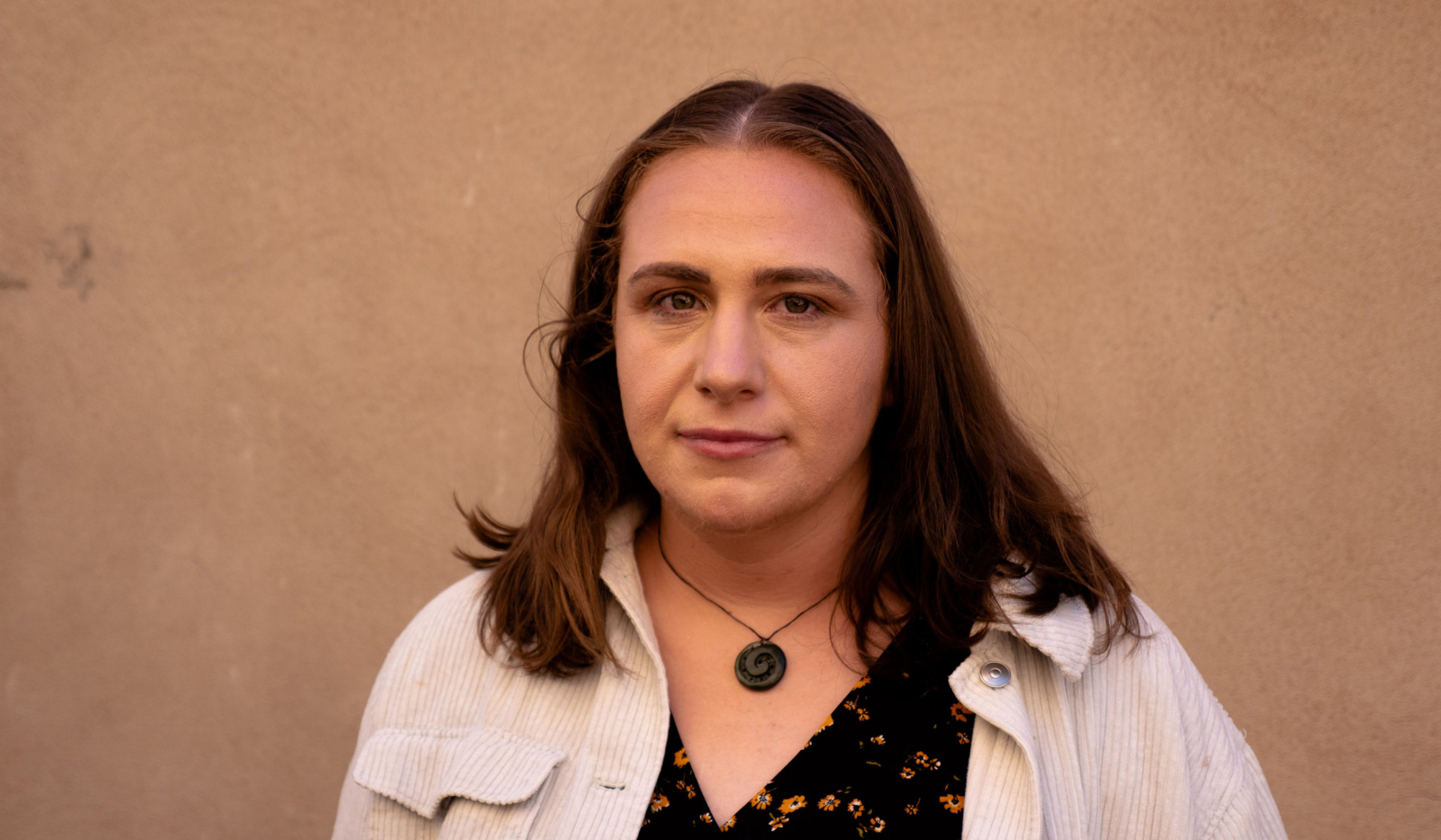 “It’s about making [society] work better for everybody, rather than it being this special treatment for these ‘poor people’ over here,” Kelly says.

“There’s some really powerful words and moments in the show that I’m really excited to share with everyone.

“The beauty of having a 100 per cent disabled cast [is we’re] able to find those moments where we can laugh together, sometimes, about the ridiculousness of our situation.”