In sharing her poetry with Adelaide audiences, emerging writer Vivana Luzochimana found a new purpose for her art.

For poet and psychology student Vivana Luzochimana, writing has long been a way for the writer to gain a deeper understanding of herself.

At age 14, Vivana, who was born in Tanzania, began journaling to process and examine her experience of stress and anxiety.

“I was really journaling specific types of moments to look back and see the feelings,” she says.

“I had a lot of trouble learning how to express [those feelings] in words, though when it came to writing [it down], it was much easier.

Eventually, this outlet began to morph into an artform, as she transformed some of her journal entries into poetry.

“A couple of years later, I realised that I had a way with words and some sort of word play or word flow was happening when I re-read the journals,” she says.

As Vivana progressed through her teen years, her writing started to turn towards more teen-aged topics – “heartbreak and love and all of that sort of thing,” she says – but recently she’s returned to examining her mental health through her work.

“Now, I really write about… the more prominent issues in my life when it comes to anxiety and dealing with depression and family violence and stuff like that,” she says.

“It’s all very subtle in the writing, but it’s there. I think I’m more subtle and less direct than I was before, so as to give people more room to interpret it in their own way.” 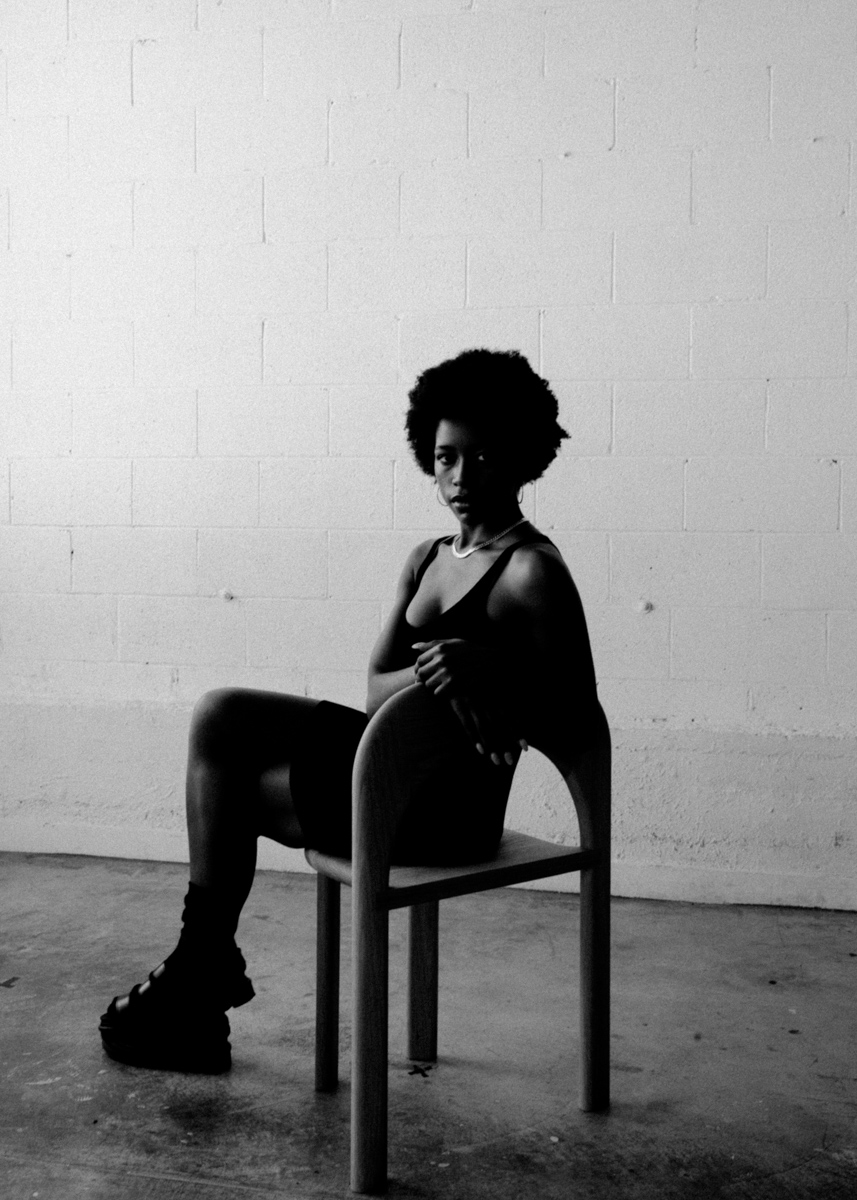 Sharing her poetry in a public forum has also been a recent turn for Vivana.

She started reading at the monthly poetry and spoken word night Soul Lounge last year, hosted at Wakanda Place, which then led to the formation of Journey ­– a collaborative Fringe show featuring young migrants sharing the stories of their journey to Australia through music, theatre, dance and spoken word.

“It was a group of people of colour talking about their space and where they belong in society,” Vivana says.

“This show really told the stories of belonging, of this connection to homeland specifically.”

Through performing as part of Journey, Vivana began to understand the power her words can have when shared with the public.

“It was such a spectacular moment, because I had no idea the sort of impact the words had, because for so long they were only my own,” she says.

“I realised to share it is really to give another part of myself to other people, so that they know they’re not alone or they know that there are other ways to deal with emotions – whether it’s to write or to sing or to just really meditate.”

The show was also something of an initiation into Adelaide’s spoken word community for Vivana.

“I look up to a lot of the people that were in that show – people like Matcho [Makata] and Stevie [Zhao] and Prosper [Hakizimana], all talented artists, who had been working and performing for such a long time. So it was really special for me to be in there, as an amateur, to really learn from them,” she says.

Following Journey’s run at this year’s Fringe, Vivana connected with mindshare, a platform run by the Mental Health Coalition of South Australia, that encourages conversation and art making focussed on mental health.

The organisation’s online editor, Anna Jeavons, reviewed Journey, which gave Vivana greater confidence in the work she had produced.

“It was so moving and so encouraging to read [Anna’s review] and understand that, ok, people are hearing this, people are connecting with this in the same way that I’m putting it out,” Vivana says.

“That was really, really important for me to keep on going.”

A small selection of Vivana’s work can currently be found on the mindshare website. 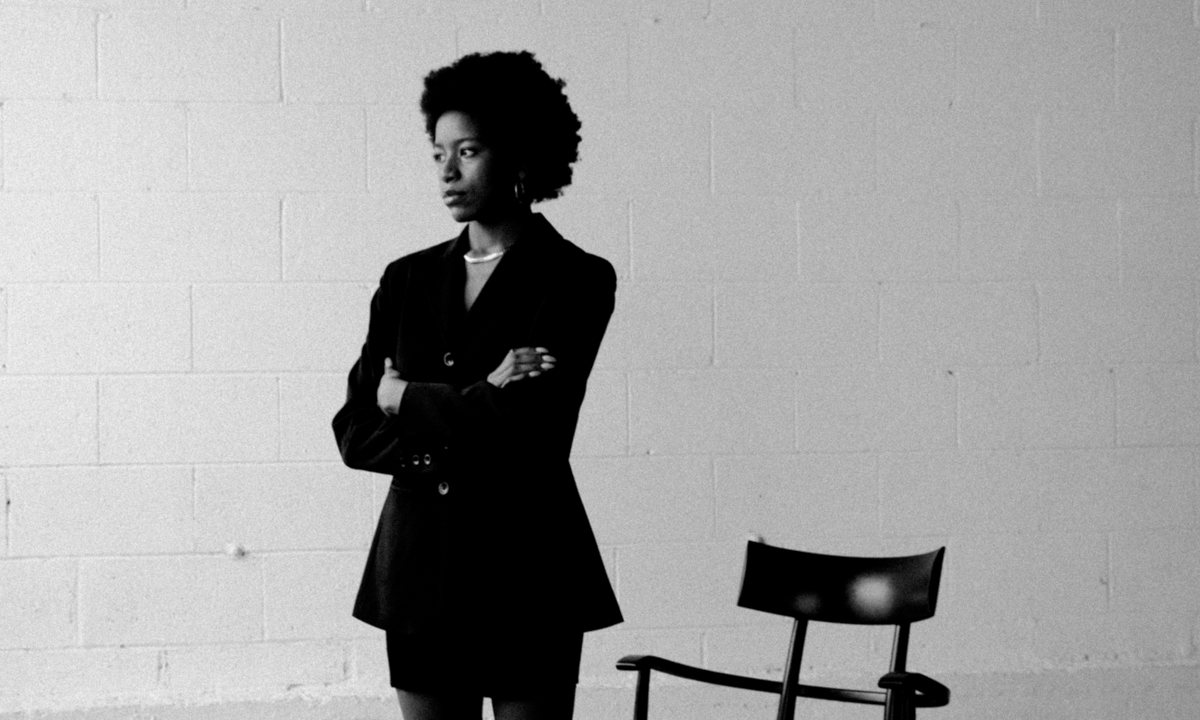 The event will celebrate mental-health writing and the community that has been built around mindshare, and will feature spoken word poetry from Vivana, SanSan Ja and Caitlin Tait, as well as music from Aidan J Jones and Manal Younus, who will MC proceedings.

Poetry Prescribed will also feature the announcement of the 2021 mindshare Awards, presented by Anna and Director of Writers SA, Jessica Alice.

For Vivana, Poetry Prescribed, and the existence of mindshare, has allowed her to more deeply connect with her contemporaries.

“Being part of Poetry Prescribed really engages me more with the community. It’s something that I wanted to be a part of for a long time,” she says.

Poetry Prescribed is happening at Chateau Apollo on Grenfell Street from 6:30pm on Thursday, 21 October.

For more information and to purchase tickets ($8), see the website.