Nominate your favourite artists for the 2019 South Australian Music Awards

You’ve got ‘til 5pm this Monday to give your favourite band, musician, engineer, or music industry figure a chance at glory at the 2019 SAM Awards.

South Australian Music Awards season is again upon us, and music fans across the city and the state have until 5pm on Monday, 2 September to vote for their favourite artists, engineers, manager and venues.

The SAM Awards has two components: a series of industry panel-voted awards and the people’s choice awards, where last year more than 7000 votes led to around 200 Adelaide artists being in contention for acclaim and national recognition.

Nominate your favourite artists and music industry folk for the 2019 SAM Awards here. Nominations close at 5pm on Monday, 2 September.

“Audiences, fans, they all really engage and get very involved, which is what we’ve been seeing over the past few years, since Music SA took over running it (in 2015),” SAM Awards event manager Steve Pitkin says.

“It’s really grown into the prestigious awards ceremony, gala event, and now it’s become a national name. It’s an award ceremony that industry people come from all around Australia to enjoy, because it’s got that uniqueness to it.” 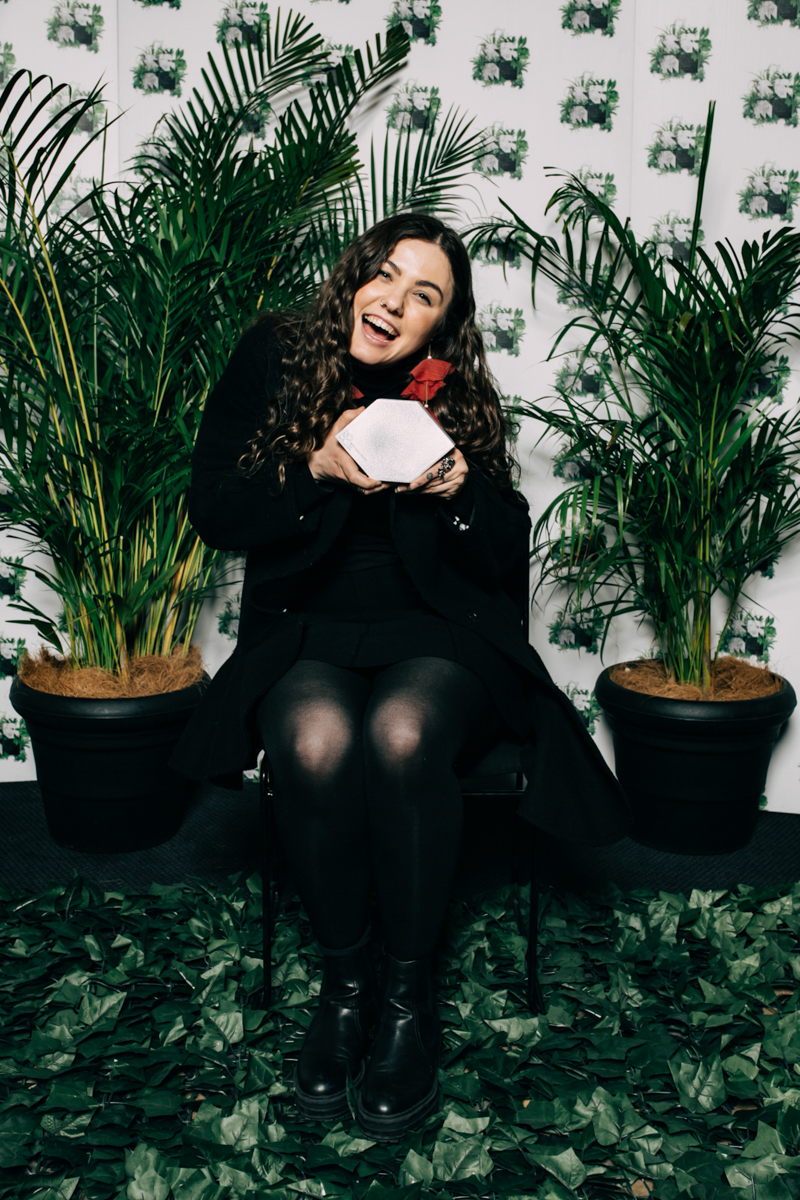 New categories have been added for SAM Awards 2019, with soul/funk/RnB replacing the World Music category, and Best Engineer being split into Best Studio Engineer and Best Live Engineer.

The SAM Awards evolved from the Fowler’s Live Music Awards, and, even considering its growth since being taken over by Music SA in 2015, has kept its community-focussed ethos.

“It’s not just the South Australian government that supports it,” Steve says, “it ends up being supported by the Australian Hotels Association, Moshtix, The Music, and every people’s choice award has a presenter, which is a different venue or maybe recording studio or something like that.

“So pretty much everybody gets involved, and it wouldn’t be possible without the whole music community being involved…It’s from their support that we can actually put this night of nights together.”

And with such major national sponsors involved, as well as people like Triple J’s music director Nick Findlay on the industry panel, it’s a chance for South Australia to showcase its best and brightest to the rest of the country.

Full details on the industry panel and the rest of the 2019 SAM Awards event will be released on Wednesday, 11 September.

In the meantime, jump over to the SAM Awards website and nominate your favourite artists and music industry folk. 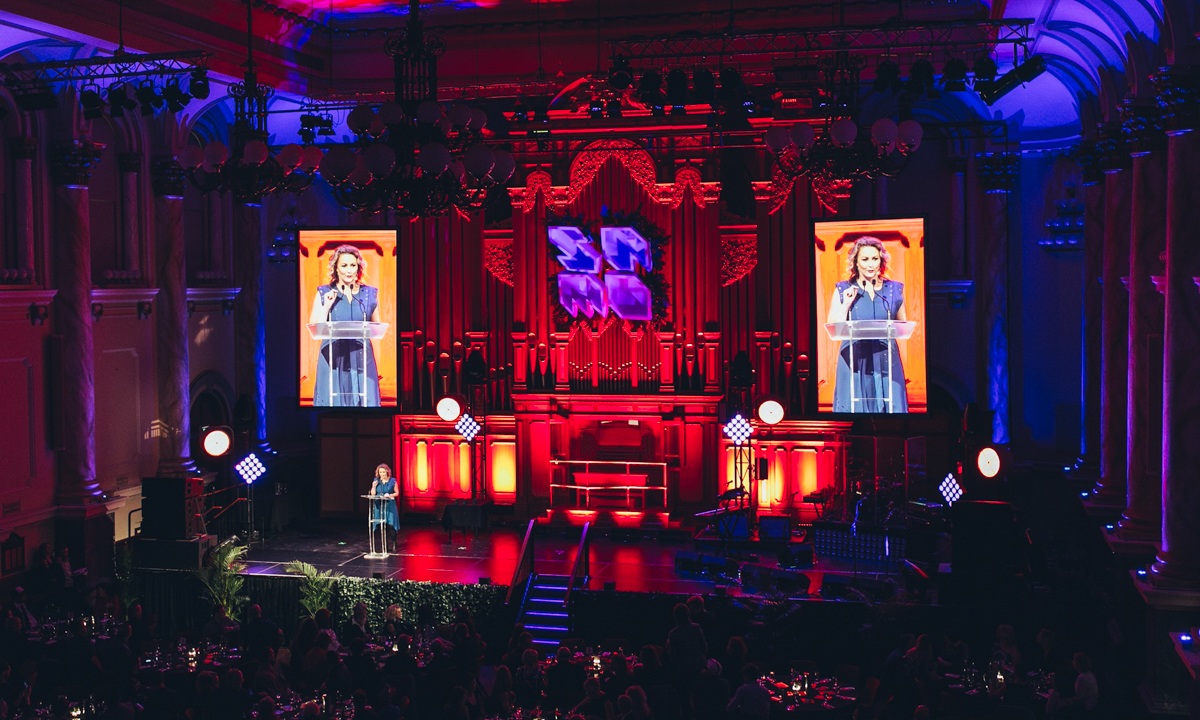