An important and influential voice on identity in Australia, artist Naomi Hobson has turned her camera toward the complexity of youth in Adolescent Wonderland – now showing at the Art Gallery of SA as part of Tarnanthi. 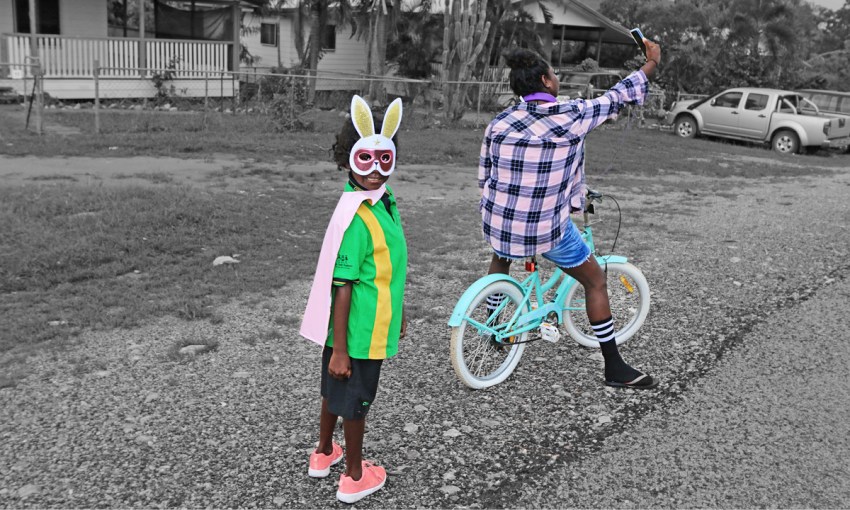 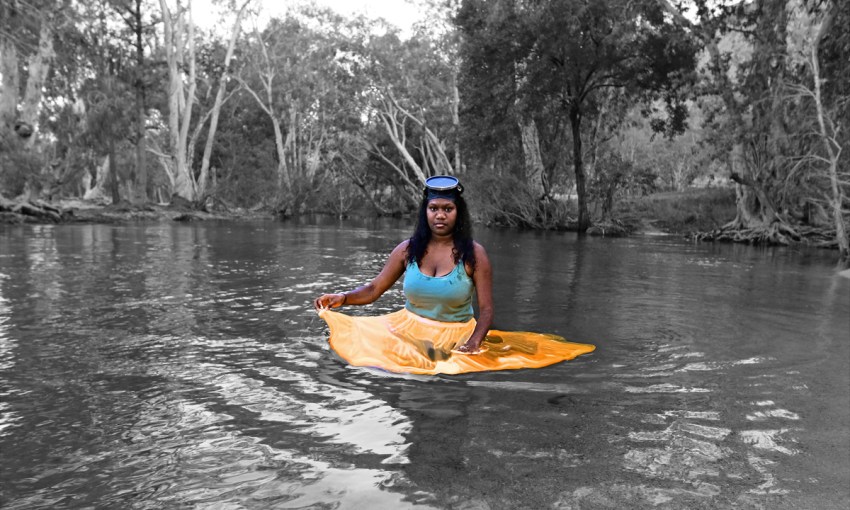 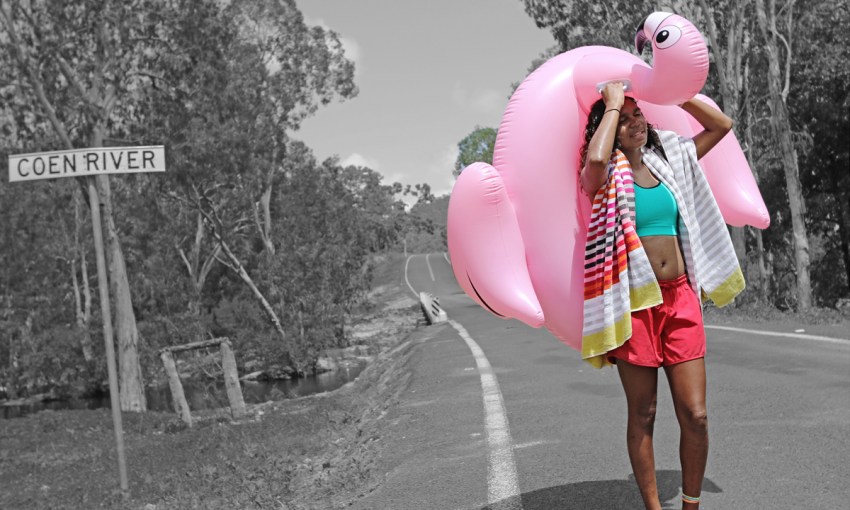 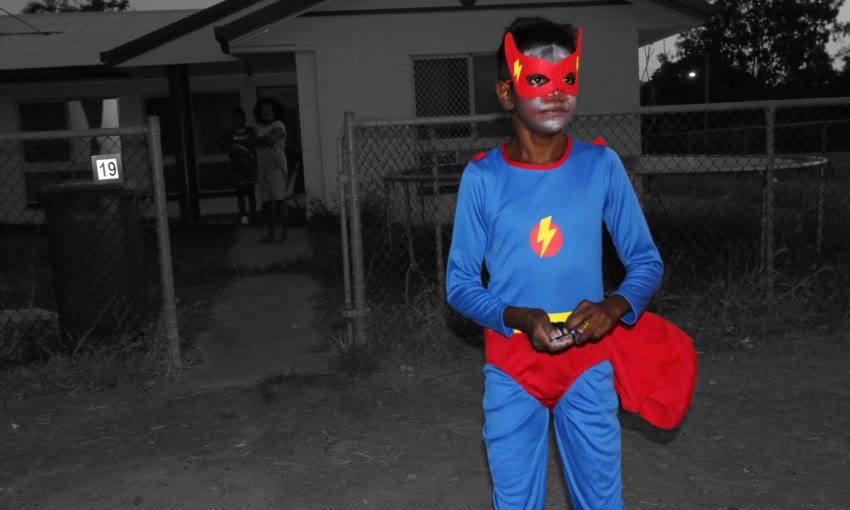 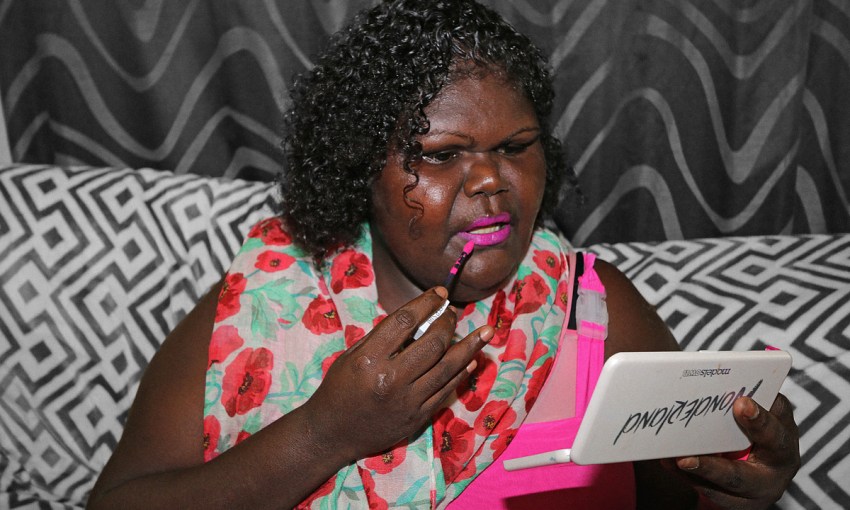 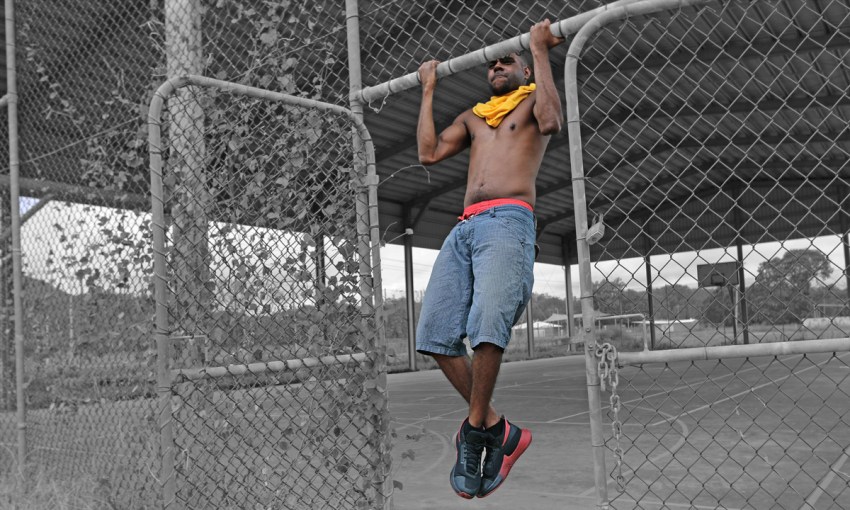 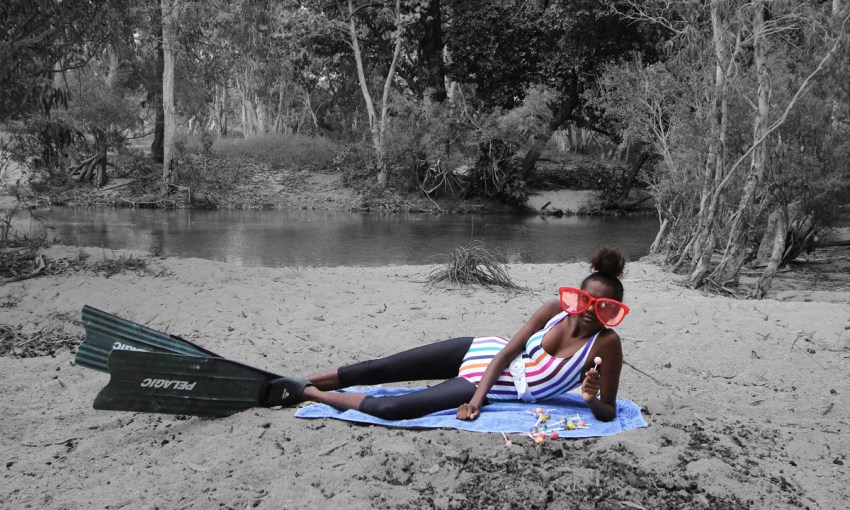 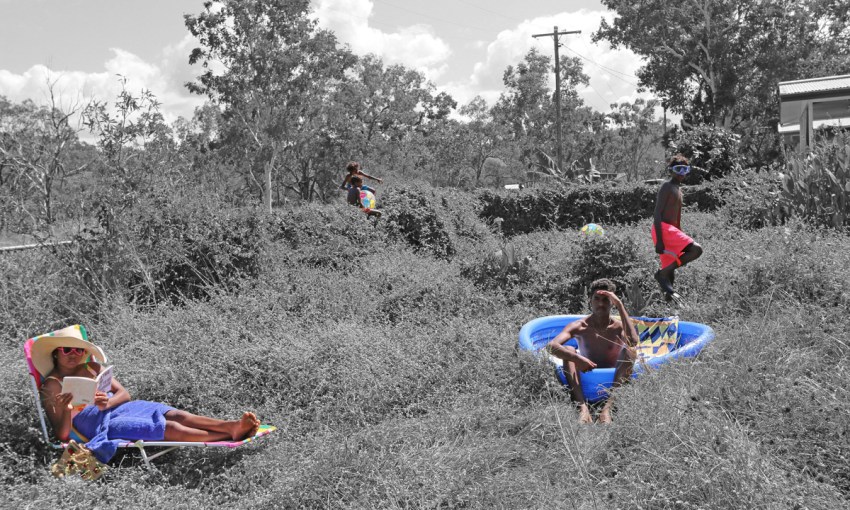 Artist Naomi Hobson has always been motivated by an insatiable drive to share the stories of her Country. Ever since she was a small child exploring with her grandparents around her ancestral Kaantju and Umpila lands in Queensland’s Cape York, Naomi has been focussed on this singular goal.

“When I went to school all I did was tell the stories my Grandfather had told me,” she says.

“I never put down the paintbrush, I just excelled in it. I thought, ok – I’ll go along and I’ll learn the tools to represent my stories. I’ll go away and learn more about how I can express my traditional ways and stories on canvas – I’ll get to know the paint a bit more and the colours.

Naomi’s single-mindedness has resulted in a prolific and singular body of work – collections of paintings characterised by a compelling instinct for colour and an ability to connect with the emotion conjured by a moment or place.

Naomi’s works have been acquired across Australia, awarded countless prizes, and shown in solo exhibitions around the world. With her success, her drive has not waned – it has just found new outlets.

She first picked up a camera while working with the Land Council around her small hometown of Coen. Although she’d never photographed before, Naomi was tasked with documenting rangers as they cared for Country. After teaching herself how to get the best from the camera, Naomi began to see it as a tool that could help redress long-standing problems with representations of her community.

“A lot of the photos you see of the mob from the before times, you have a lot of anthropologists and a lot of them are from overseas,” she says. “They study, they record stuff, and they take photos. Not many of those photos are images of who they really are.

“And not only that – everyone who drives through the Cape, they have to come through Coen …. The tourists are coming through and they’re clicking and they’re taking photos and they want you to dress up. And the mob are happy to dress up in their cultural outfit … we love to put our culture out there. But I think to have me as a photographer, what I’m doing is showing you who they really are.

“The mob, they’re saying, ‘Let her take the photo, we want you to tell the truth about who we are as Indigenous people, what we believe in, our background, where we come from, who we are as individuals’.”

Naomi’s latest photographic collection focusses on the young people in Coen. Adolescent Wonderland will be on show until 31 January at the Art Gallery of South Australia as part of Tarnanthi’s Open Hands exhibition.

In creating the series, Naomi was careful to allow her teenage subjects to be in control of their presentation. All the images were gathered after chance encounters with the subjects as Naomi walked through town, and each person depicted contributed ideas to the composition.

“It’s them – who they are, what they are wearing on the day, what they’re doing on the day,” says Naomi. “But like any other teenager, when they see the camera come out they’ll give a little more – they’ll pop the shoulder up, you know?

“It makes them feel good… a lot of them will ask you, how about I sit on my bike? How about I do this? So, there is a bit of a pose, but it comes from them, not me.” 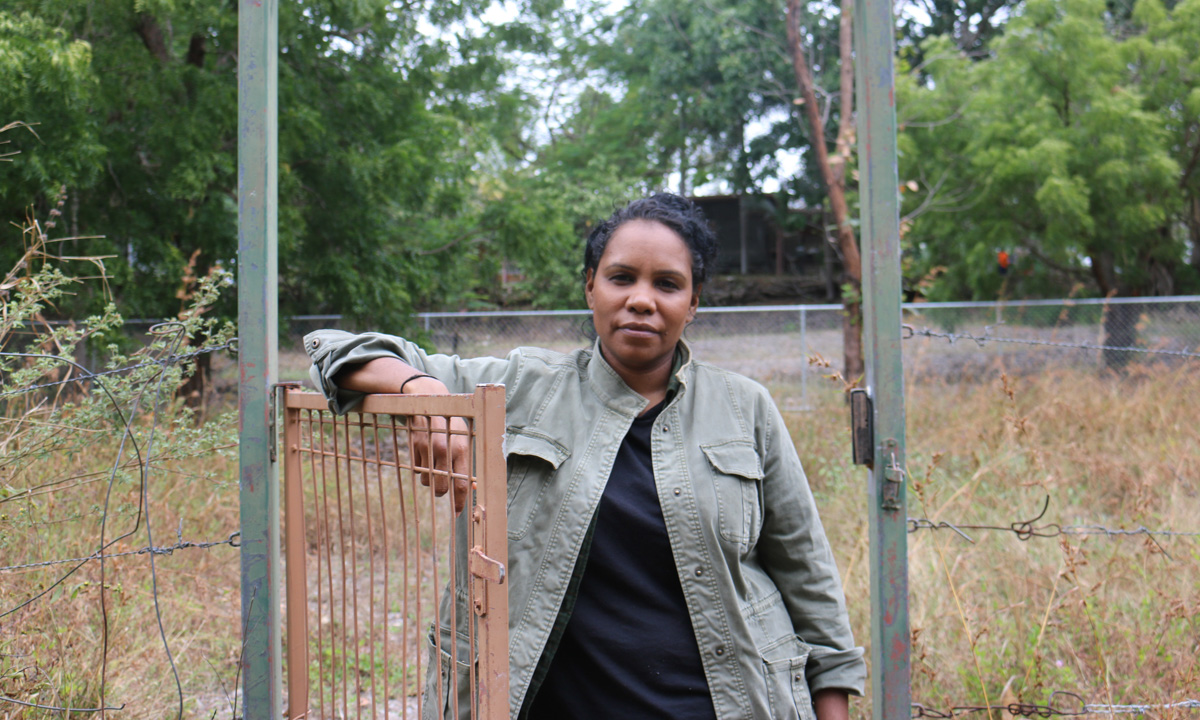 As she created the images, Naomi ensured they depicted the full scope of the young people’s layered identities.

“They carry a lot of expectation from the outside world, from the elders, and they feel like no one really listens to what they have to say… There’s pressures from a cultural obligation and a Western obligation.

“I felt like, just let them be, let them breathe. And that’s what Adolescent Wonderland is capturing – them breathing, their life. If you stop and listen to them, they’re full of light and they have their own ideas.”

For a few months during Tarnanthi, audiences in Adelaide will have the privilege of absorbing those ideas and feeling that youthful energy as they contemplate Naomi’s generous and intimate depictions.