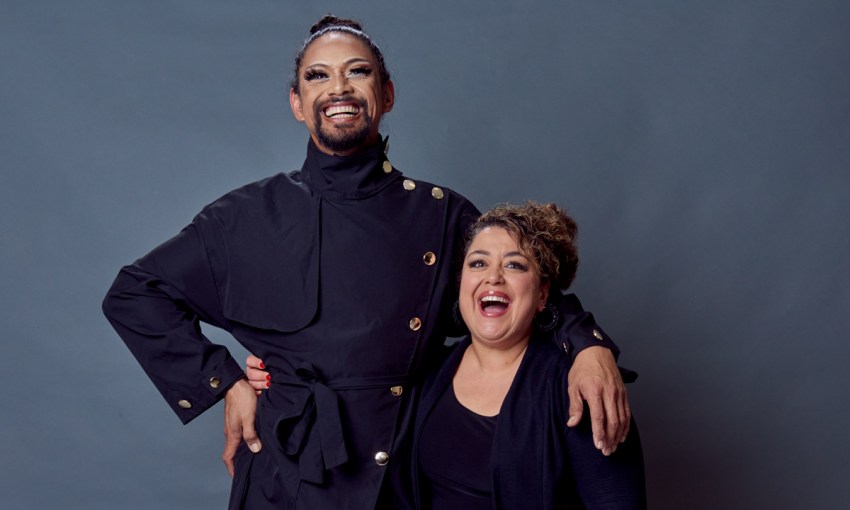 Adelaide has had a lasting impact on performer Fez Fa’anana.

“It’s been my training ground,” he says of our Fringe Festival. “It’s where I’ve learnt how to earn my stripes, shake off a bit of the green and just figure out the nuts and bolts and logistics of what it is to present a show, to present an independent work.”

Rella
NOTE: Future dates for Rella have been cancelled. See the website for more information.

Fez is best known to festival-goers as the audacious mind behind the raucous circus cabaret Briefs, and its many sequels and iterations.

He has partnered with Windmill Theatre Company for a new work of children’s theatre – Rella.

The partnership came about through Windmill’s associate producer, Sasha Zahra, who first met Fez in 2008, when she saw Teuila Postcards, a show Fez created with performance collective Polytoxic. Sasha programmed the work for the following year’s Come Out Festival (now DreamBIG), and a friendship quickly followed.

Windmill produces one new original work each year, and in Sasha’s role as associate director she’s tasked with conceptualising the piece. On taking the role in 2020, Sasha knew immediately she wanted to draft in Fez at some point.

“His incredible talent for creating spectacle and fun, his natural magnetism and charisma as a performer, razor-sharp sense of humour – all those things make Fez, to me, one of the most engaging performers in this country,” Sasha says. “I was super excited about bringing him into the Windmill family and developing a new work from the beginning with Fez at the core.” 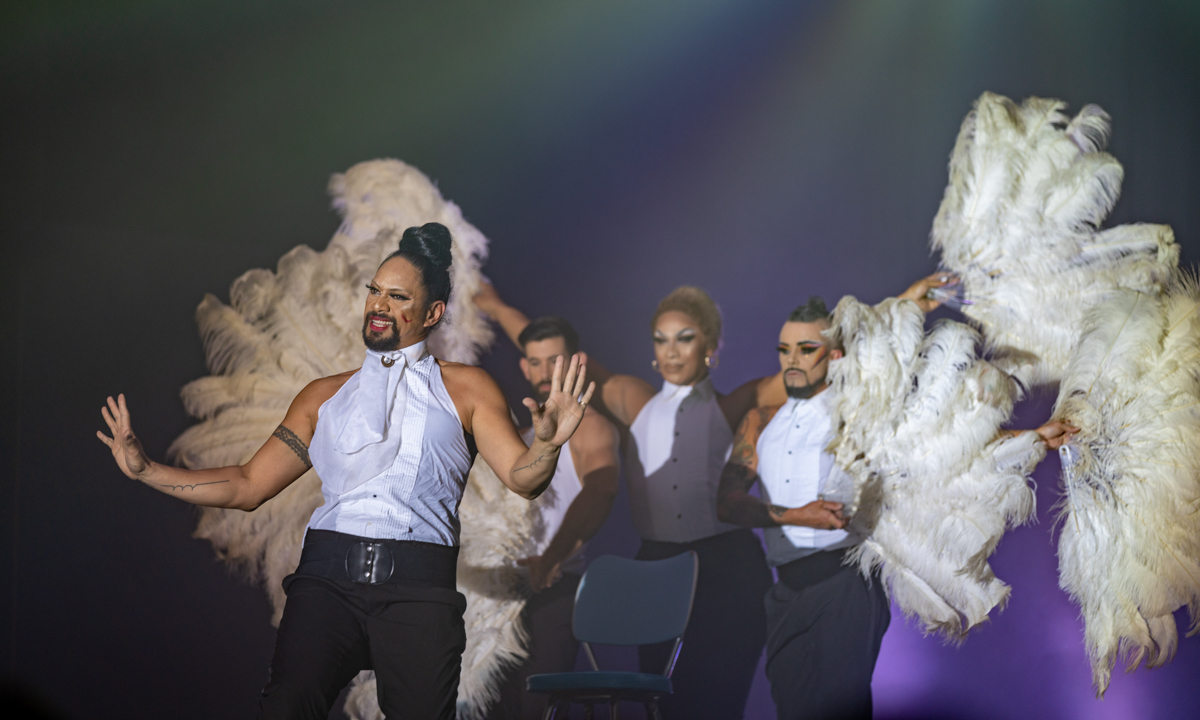 Fez in a Briefs show. This image: Naomi Reed

Rella is a retelling of Cinderella from the perspective of the ‘ugly’ stepsisters, played by Fez and Thomas Fonua, and with Carla Lippis in the titular role. It will offer a new perspective on the negative portrayal of the stepsisters and challenge notions of beauty.

“I think this [is a] really simple demonstration, or experiment, of going, the two ugly sisters are ugly by association with this fairy tale, and so what is ugly?” Fez says. “Is ugly a feature, a characteristic, or is ugly an attitude, or is ugly a behavioural thing?

“The celebration of the beautiful in mainstream, that’s not going to change, so it’s about redefining what is beautiful and giving licence to individuals and young people to be in control of what their definition and what their understanding of beauty is.”

Fez made his name entertaining 18+ crowds, but he regularly performs for younger audiences. Both he and Sasha say it’s important not to underestimate an audience because of their age. Fez learnt this while touring schools in 1999.

“I remember being in this tiny school doing a contemporary dance work for children,” Fez says.

“There were heaps of parts of that show that I loved, and lots of parts [where] I was like, ‘If I was a kid watching this, I would have my face screwed up right now, and I’d be questioning how valid or how relevant it is.’

“And I just remember this beautiful Indigenous girl just giving me the biggest evils,” he laughs.

“I felt the weight, because this young girl was so excited when I came out. Because at that time there were far and few between people of colour doing Arts Council touring, and her expectation from me was a lot higher than what I presented, and I really hated that.”

Diverse representation is a shared commitment that bonds Sasha and Fez, which is evident in Rella’s creative team. The work is written by Wotjobaluk and Ngarrindjeri playwright Tracey Rigney, and Sasha and Fez have Pacific Island heritage, as does Thomas, who is also a co-choreographer. Pitjantjatjara, Warrigmal, South Sea and German actor Elaine Crombie is also listed in the cast.

Fez hopes Rella will foster a way of seeing the world that his parents impressed upon him when he was growing up.

“As a six and a half foot, flat-footed, flat-nosed Islander who grew up in Ipswich, my parents have insisted in our beauty, they’ve insisted in celebrating [it],” he says.

“My parents really had instilled this concept of inclusivity… and this idea of difference not having anything close to a negative concept is something that feels embedded in me. I hope that people walk away with that same concept.”

Sasha agrees, while adding it’s also simply going to be a good show.

“If nothing else, if you don’t take any messages away, it’s going to be a super fun, high-octane musical,” she says.

Rella is showing at Dunstan Playhouse until 4 June. For tickets see here.

CityMag has run a Rella Classified gossip column for the last three weeks, in partnership with Windmill Theatre Company, giving you insider knowledge into the world of Rella.

For a Rella catch-up, see here.